To prepare the Port of NY/NJ for the larger, post-Panamax vessels and other large, deep-draft ships, a CASHMAN JV was selected by the Army Corps to dredge and deepen the Arthur Kill Channel from the existing 43‘ MLW to 52’ MLW (+1.5’ overdredge). In a continuing effort to modernize the New York and New Jersey Harbors for the larger vessels, the JV began dredging the channel in December 2010 and was later awarded an additional contract to continue deepening the Arthur Kill Channel in 2011.

This project was involved dredging in hard rock within one of the busiest shipping channels by volume and by traffic on the East Coast. Hard rock drilling and blasting operations included construction of an artificial mitigation reef, controlling marine traffic, coordination with local, state, and federal authorities, off-shore disposal, and bathymetric surveys.

Much of the fine silts, clays and sand along the bottom of the channel are contaminated with mercury, lead, cadmium, PCBs, dioxins or other substances and locating the appropriate disposal sites was a challenge. However, the team succeeded in developing environmentally safe methods of transportation and disposal. Not only was a portion of the dredged material contaminated, but at the required depth of 52 feet below MLW, the required channel bottom extends ten feet into bedrock. To deepen the channel through the bedrock, CASHMAN utilized its drill boat Kraken to drill and blast in preparation to dredge to the required grade. All blasting and dredging operations were strategically implemented without interruption to one of the nation's busiest harbors. In order to maintain safety and efficiency during the project, CASHMAN worked closely with the USACE, local Harbor Pilots, the Port Authority of New York and New Jersey (PANYNJ), and the U.S Coast Guard. 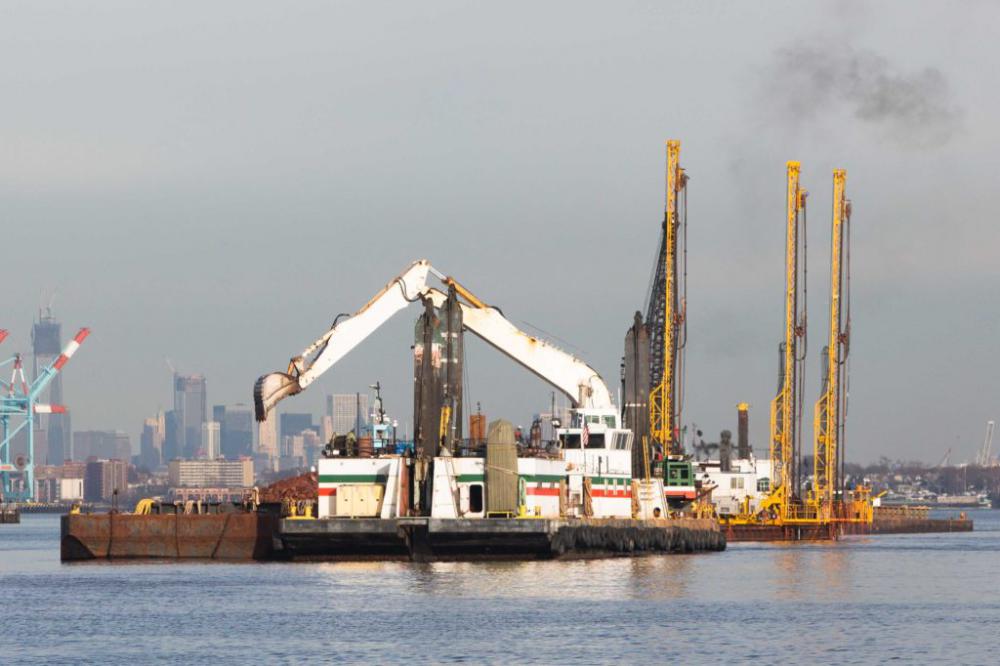 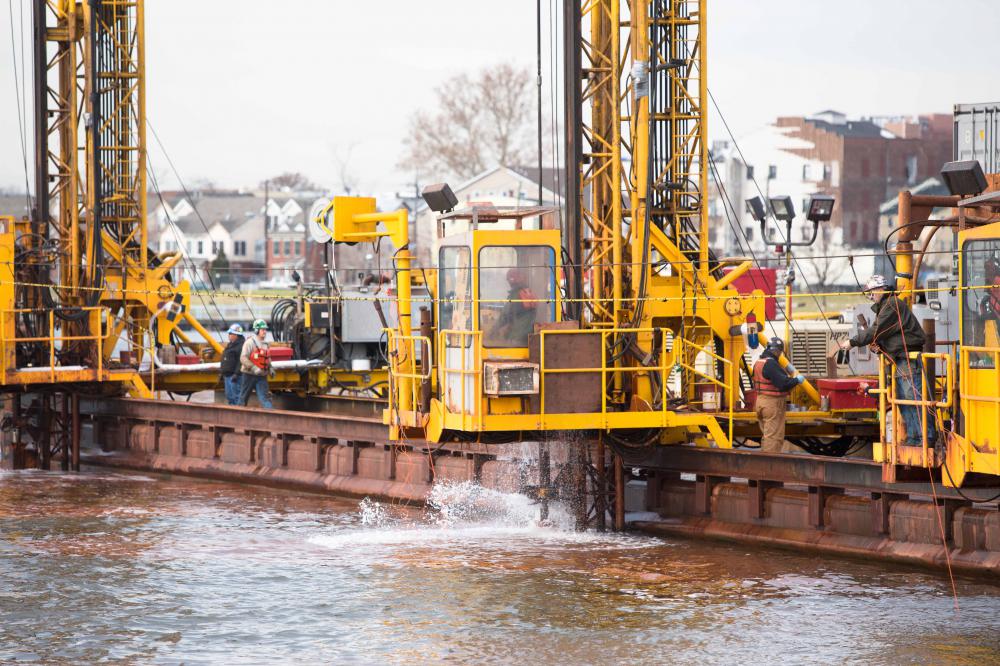 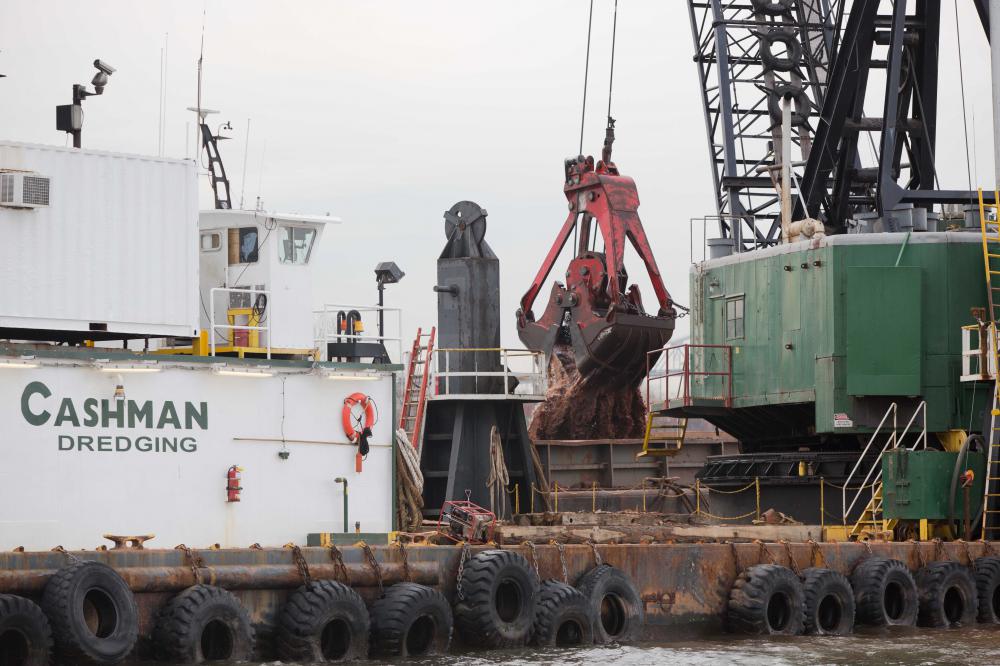 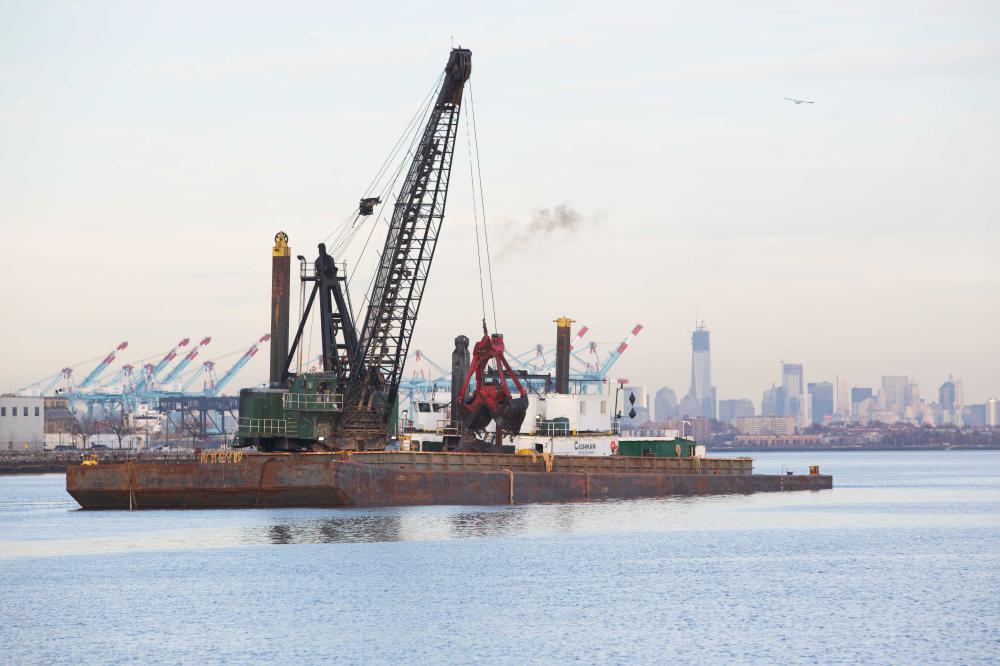 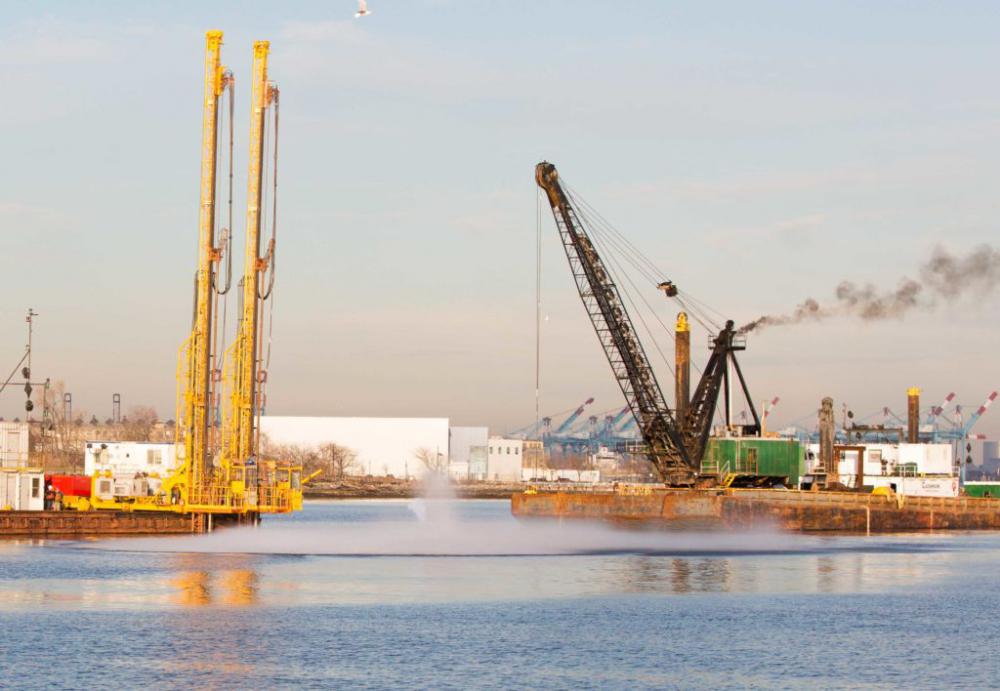 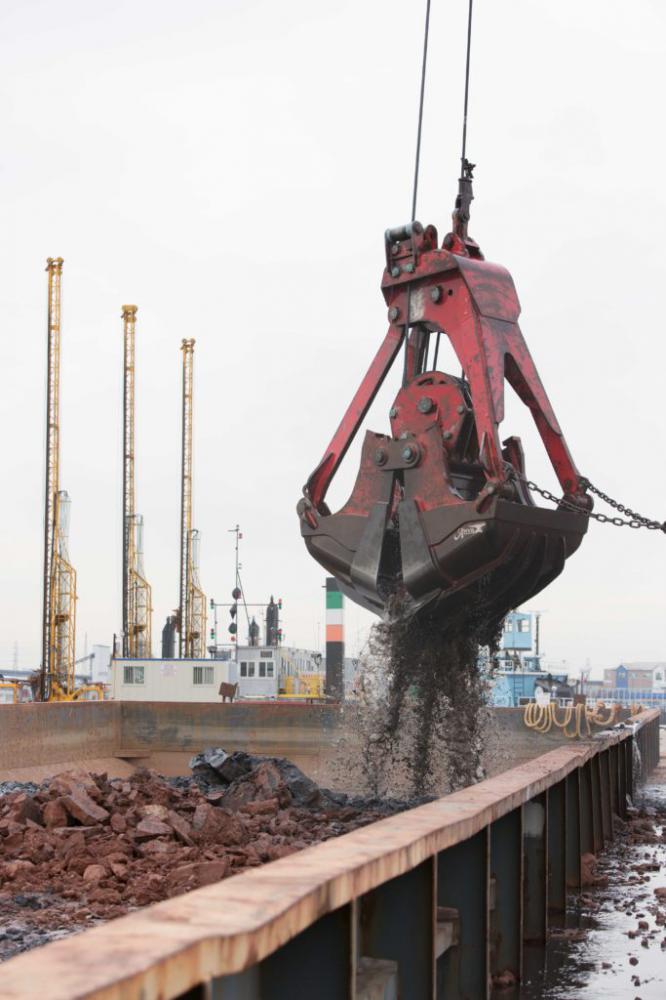 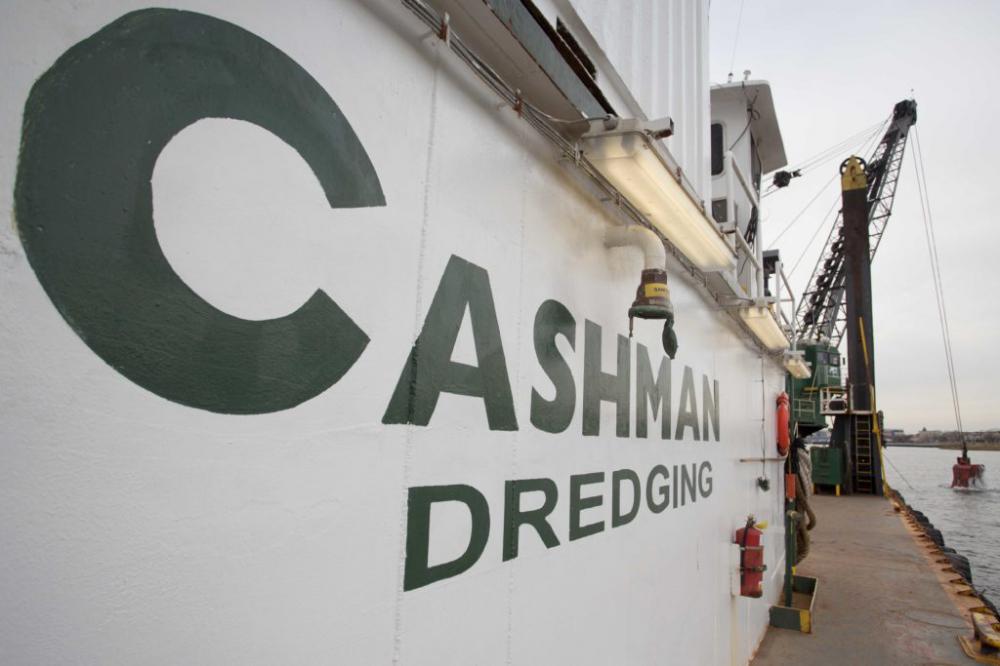 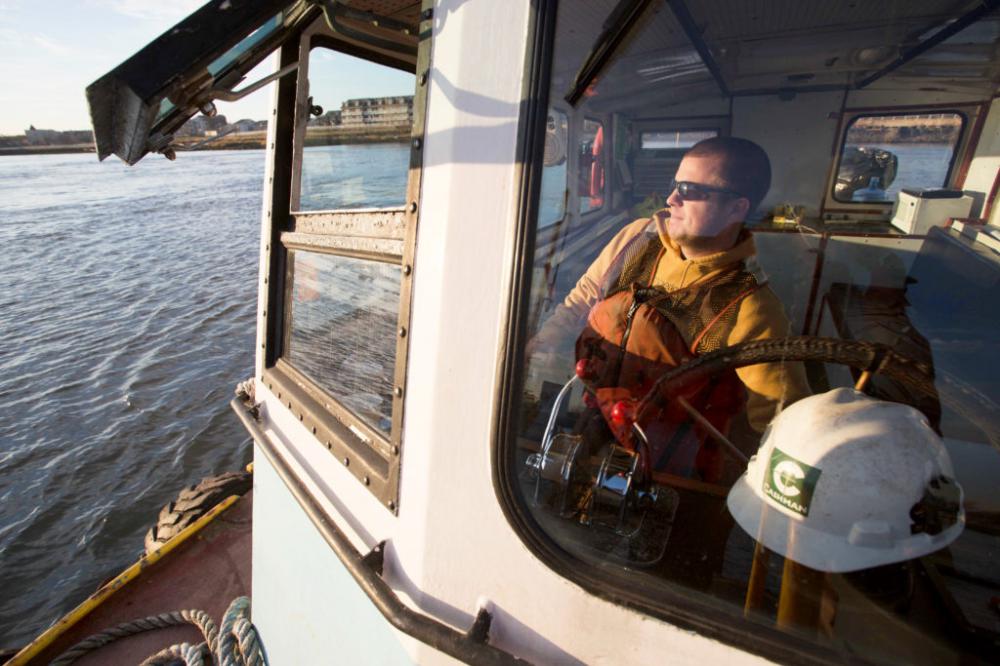 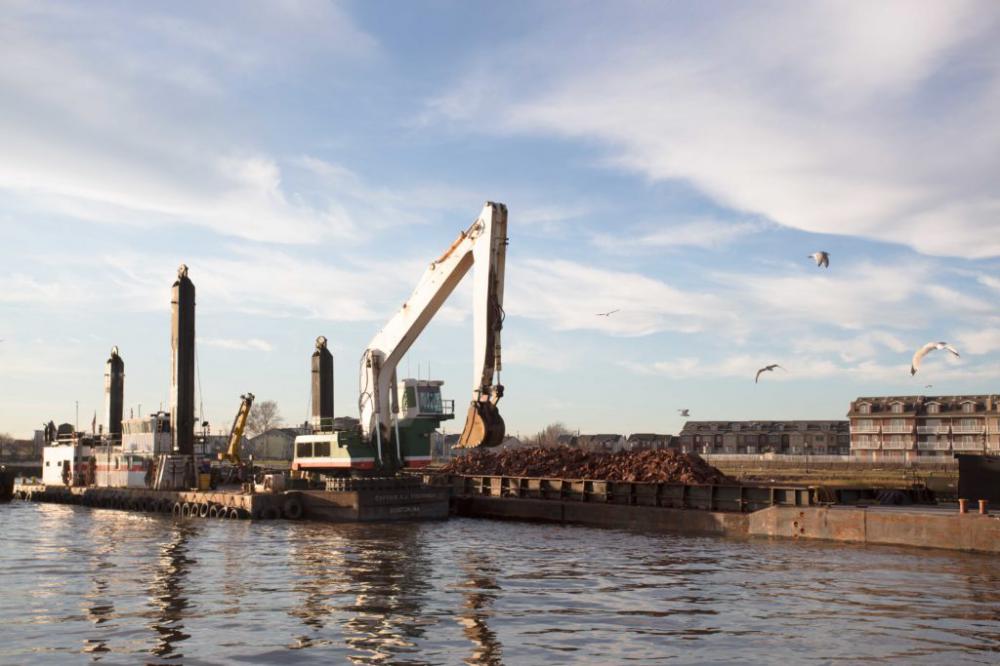