Jay M. Cashman is extremely passionate about his support of communities and charities. Both personally and professionally, he and his wife, actress/director/writer, Christy Scott Cashman, support several charities, community organizations, and events, locally and nationally. Mr. Cashman gets the greatest personal satisfaction from supporting numerous organizations. As a company, CASHMAN has participated in numerous charity events throughout the year including the Seaside Le Mans, supports the Cape Cod community and a Holiday Giving Tree, providing holiday presents to local families in need.

From education to healthcare and homelessness, Jay M. Cashman and the CASHMAN Family of Companies have committed themselves to the improvement of the communities that surround them by helping charitable organizations stay funded. CASHMAN is proud to have played a significant role in the cleanup of Boston Harbor. Mr. Cashman has also made environmental contributions by planting over 30,000 trees in the City of Quincy. Additionally, Mr. Cashman has recently founded two nonprofit organizations; The Cashman Family Foundation and the Cashman Resilience Charitable Trust. 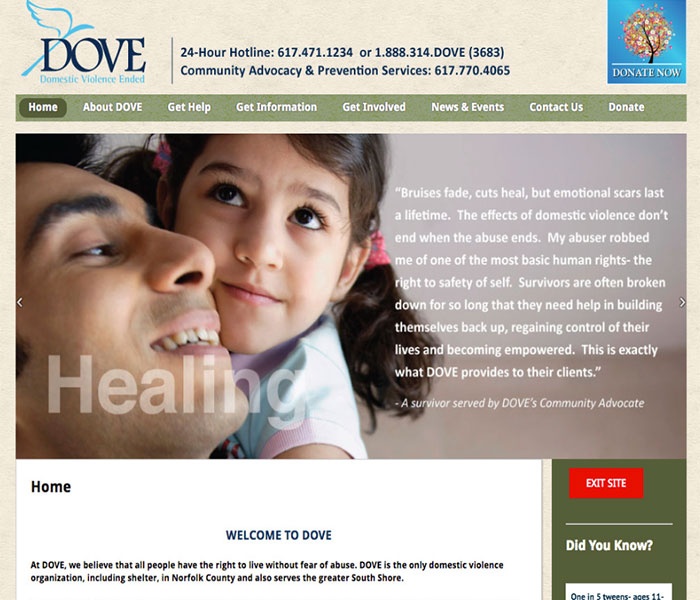 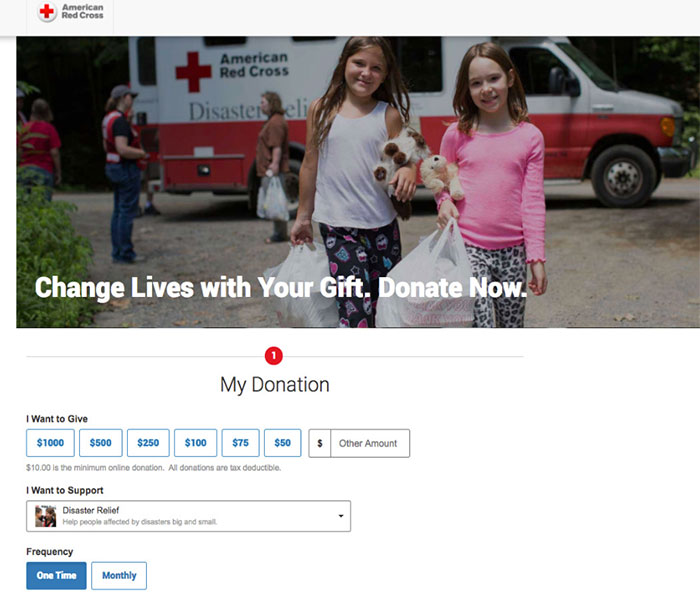 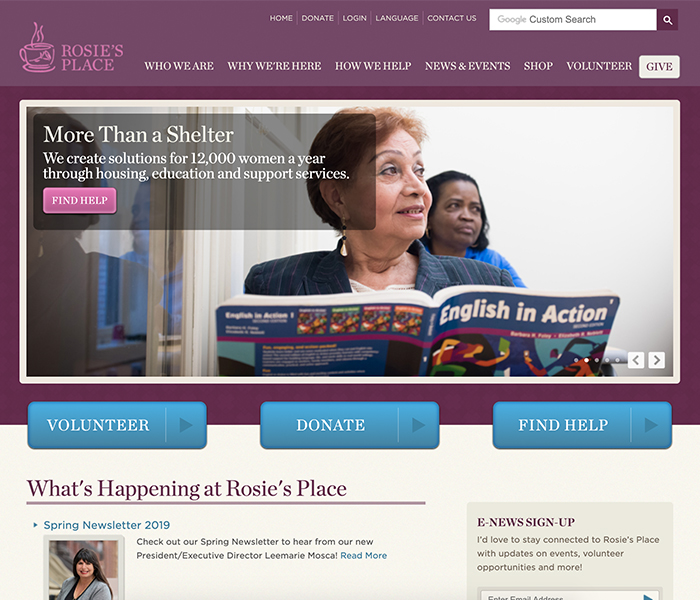 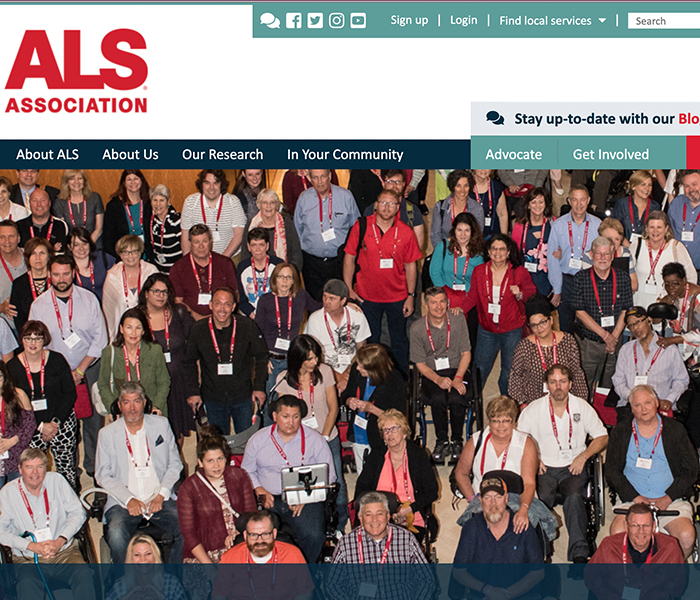 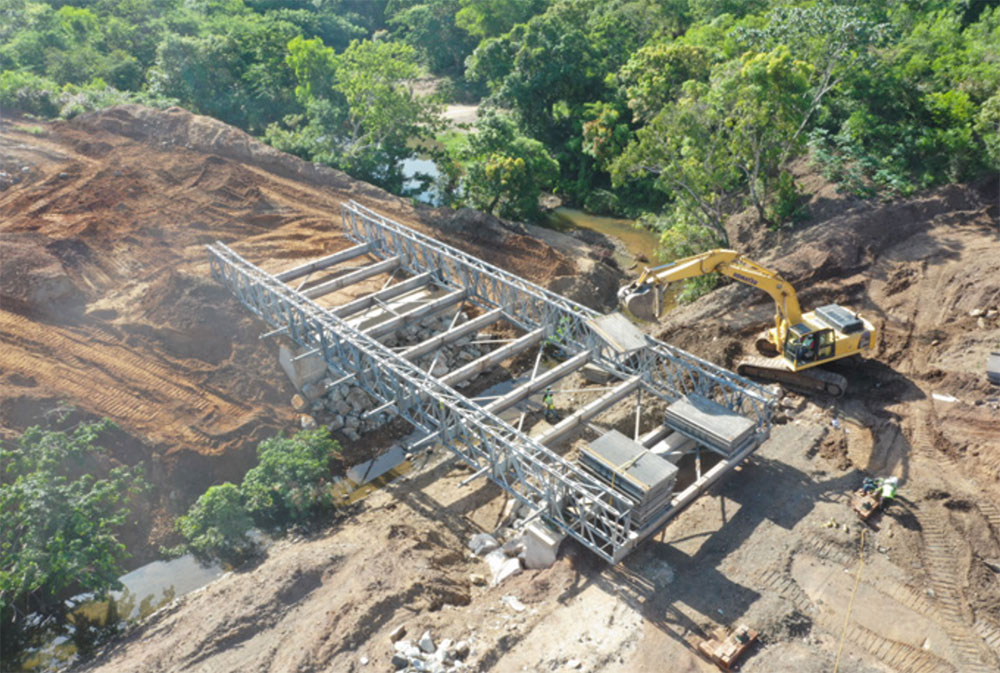 The town of Perches, located in North-East Haiti, can only be reached by crossing a river. It is an agricultural area that is home to over 20,000 people and the area’s largest weekly market. Residents and vendors access the town via unpaved road, and simply drive or walk through the river. For much of the year, this is acceptable, but during the 3-4 months of the rainy season the road frequently becomes impassable. To add to the danger, after a rainstorm the water level can rise several feet in a matter of seconds. There have been instances of drownings, as well as people with medical emergencies stranded in Perches (there are no medical services available in the community). 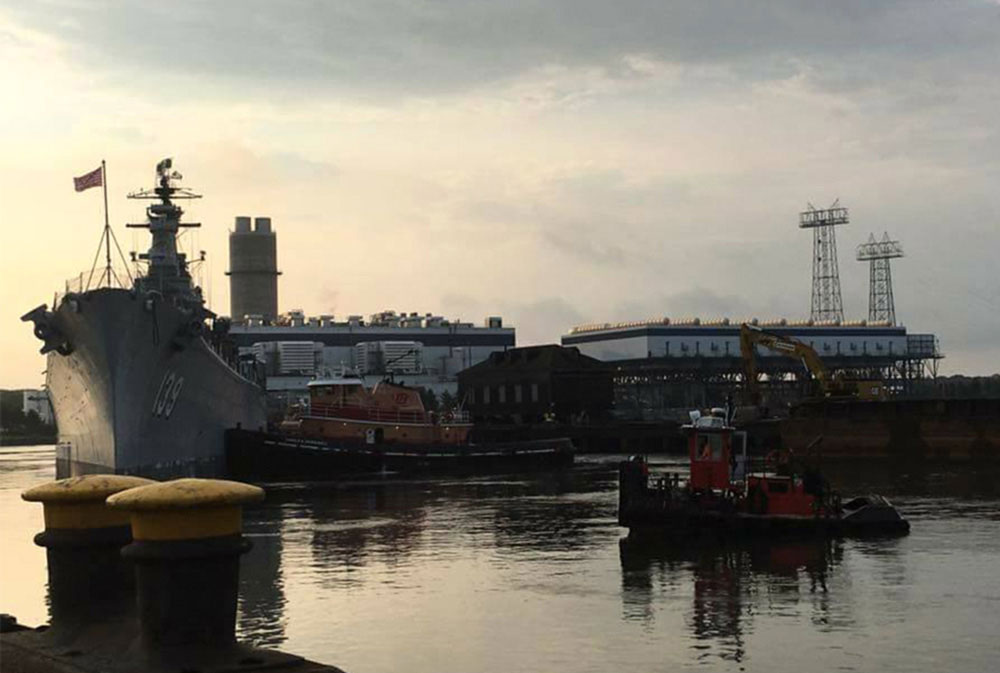 As part of an effort to repair and restore the northern pier at the Quincy Shipyard, Jay Cashman initiated plans to relocate the USS Salem to the southern pier. Plans were approved by the Quincy Conservation Commission to install pilings for connecting the Salem to the new wharf. Because of the poor condition of the original pier, the Commission gave the plans emergency approval in April 2016.

On August 3, 2017 Cashman and his team pushed the 716-foot powerless ship through the small channel. They had no mechanical means in the ship to deal with the lines, and the move required constant communication and organization between the Cashman team, the Quincy Police, the Boston Harbor Docking company, the Coast Guard, and the volunteers on the Salem.

Although there were extensive challenges and setbacks, Cashman was undeterred and determined to make the move happen. The project took more than a year and involved extensive coordination and collaboration with the Quincy Conservation Commission and the MassDEP. 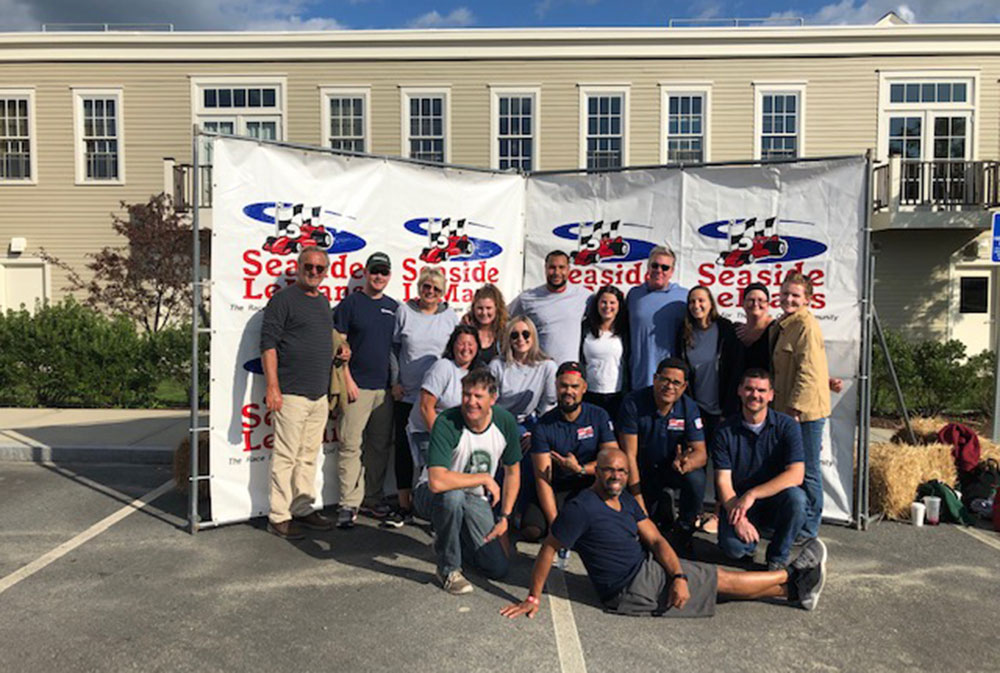 The Seaside LeMans is a charity go-kart race to benefit The Cape Cod Foundation, which distributes 100% of each year's funds to the designated beneficiaries chosen for the year. Local businesses including Cashman race Formula One race karts on a quarter-mile outdoor track through Mashpee Commons. Each kart team has six drivers, with sponsors choosing their own team. Cashman has participated in the race in 2018 and 2019 and to continue on the tradition of this fun and exciting event. 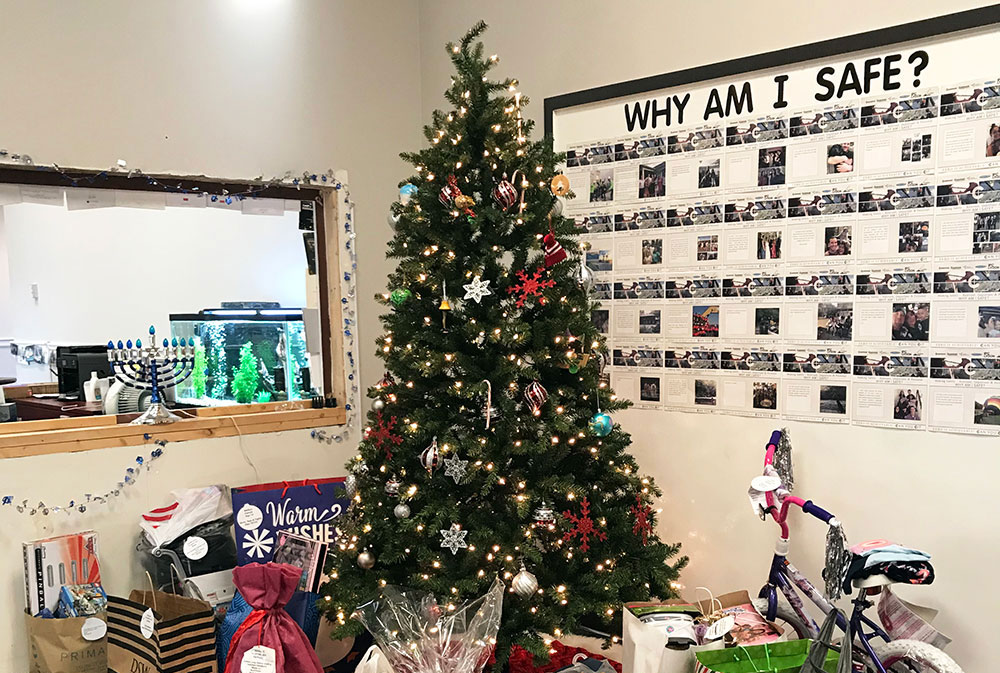 For the holiday season, Cashman partners with Massachusetts’ Department of Children and Families to help children who are in the foster system. Employees take an ornament with a list of presents for each child. The first Giving Tree was a huge success and we look forward to each opportunity to give back to our community. 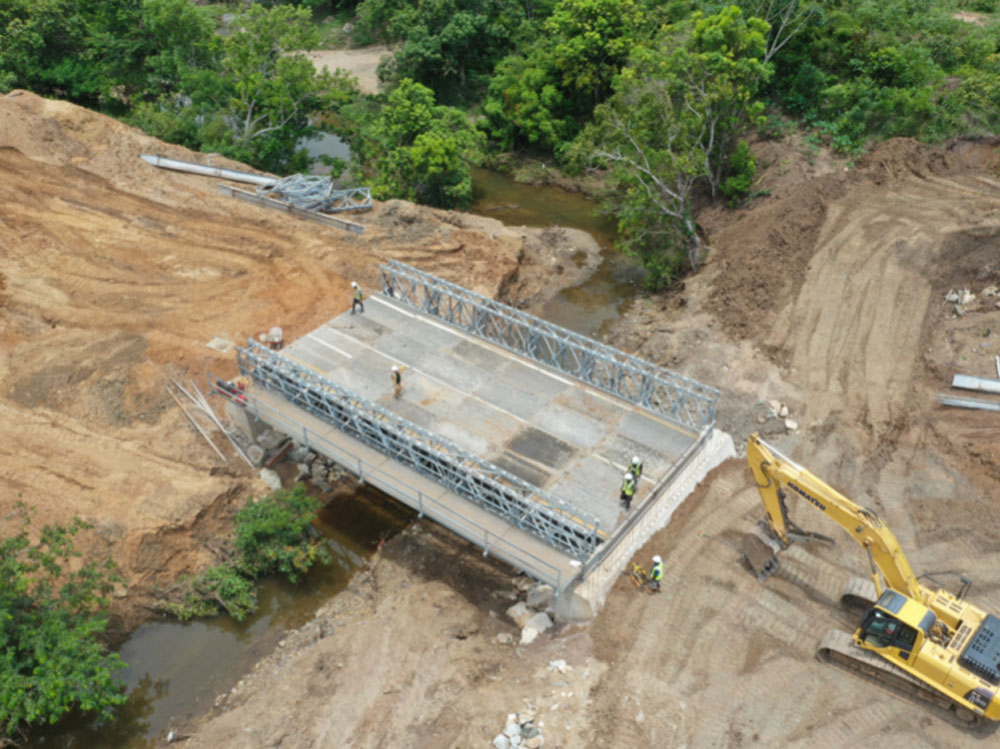 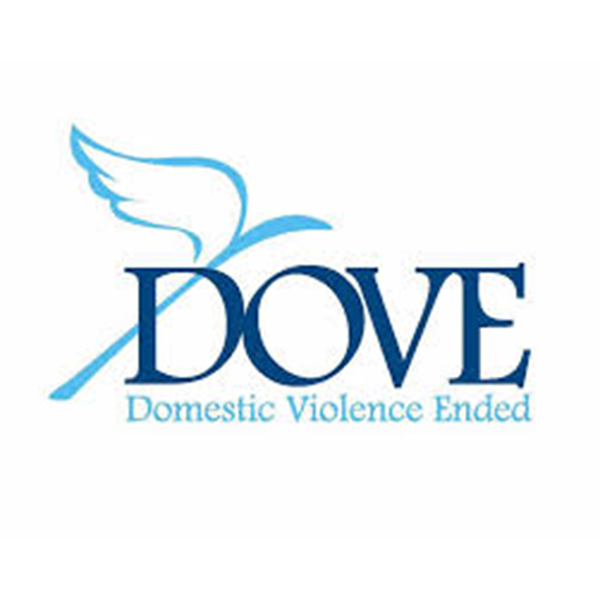 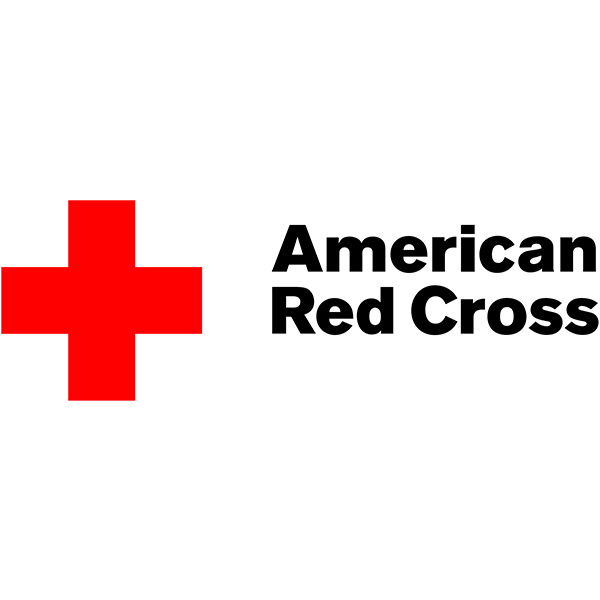 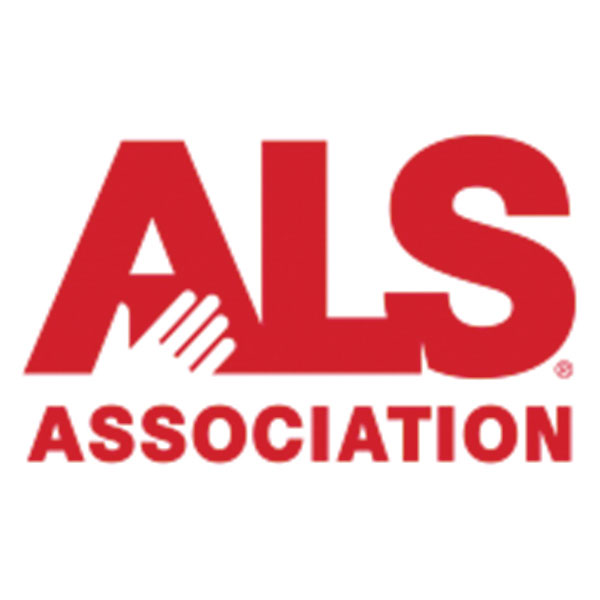 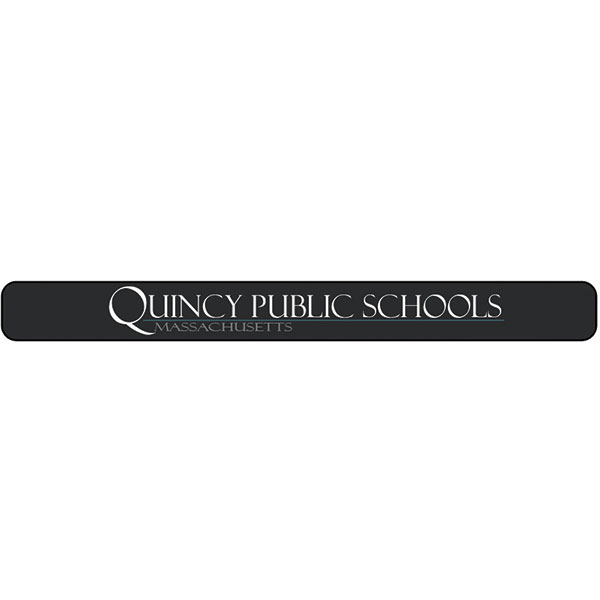 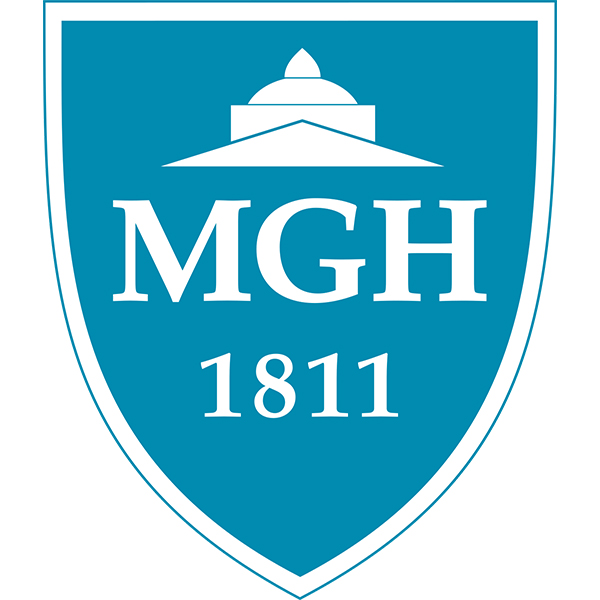 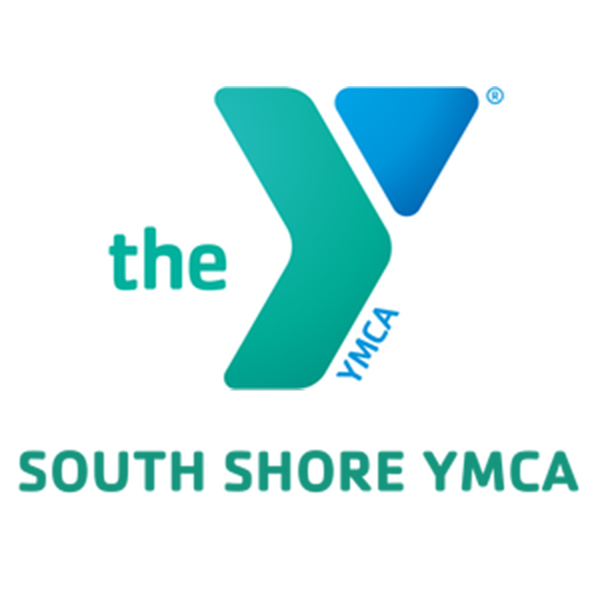 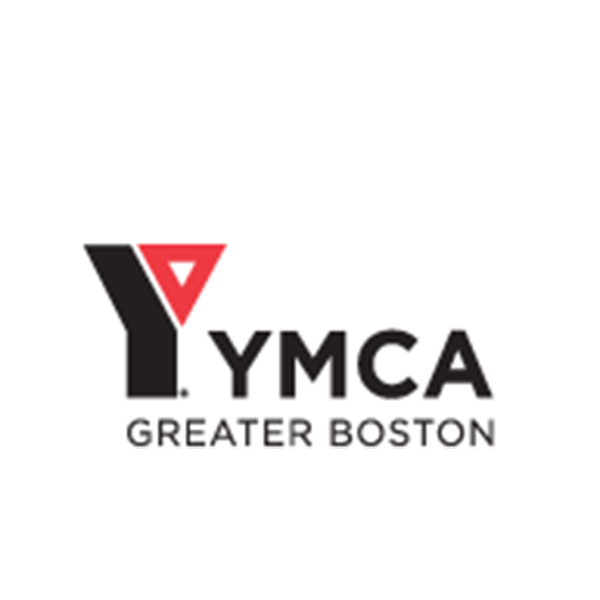 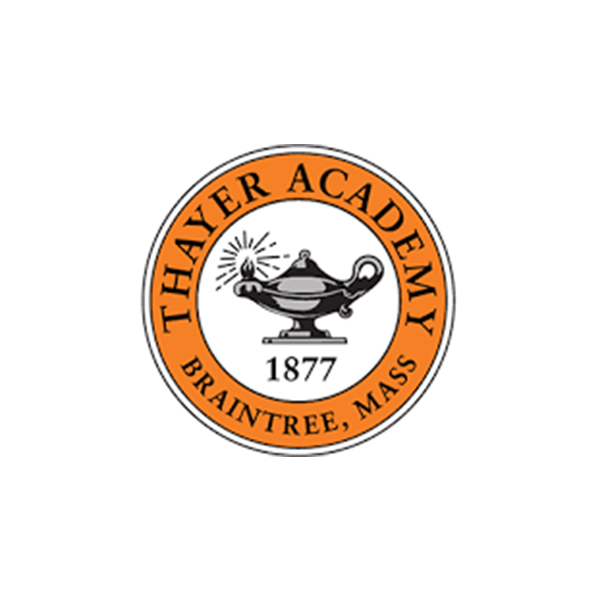 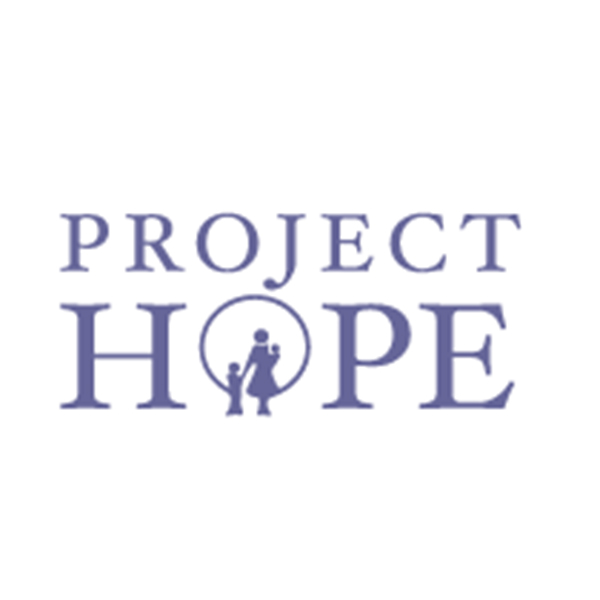 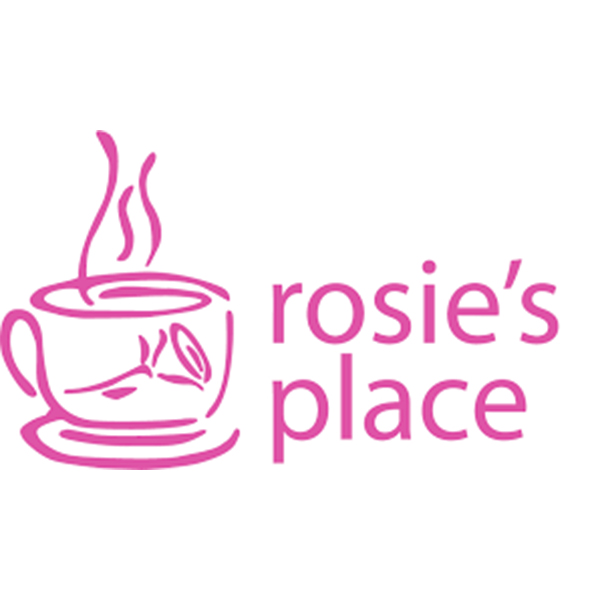 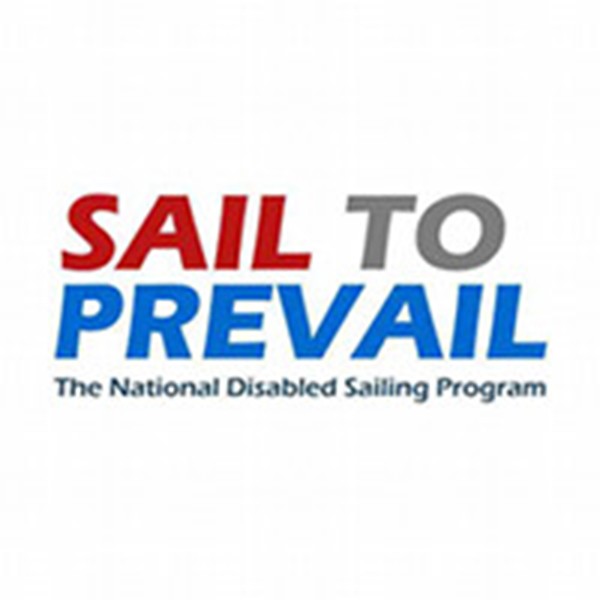 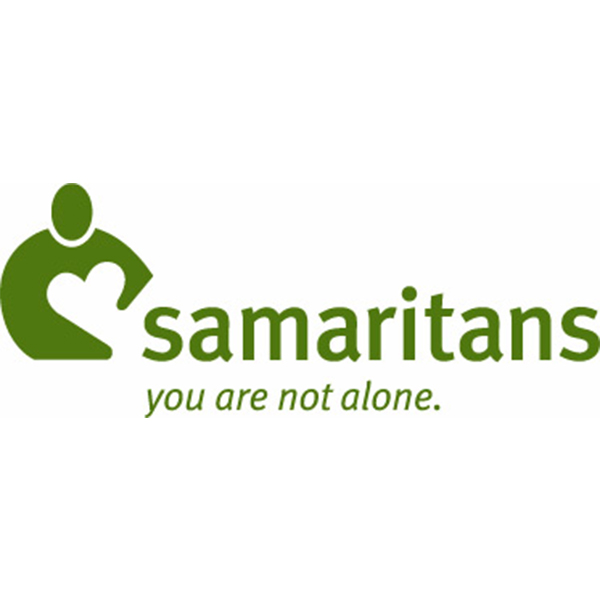 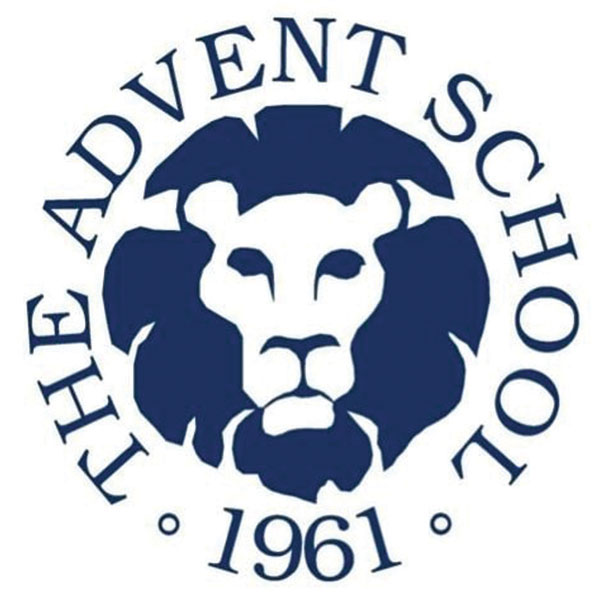 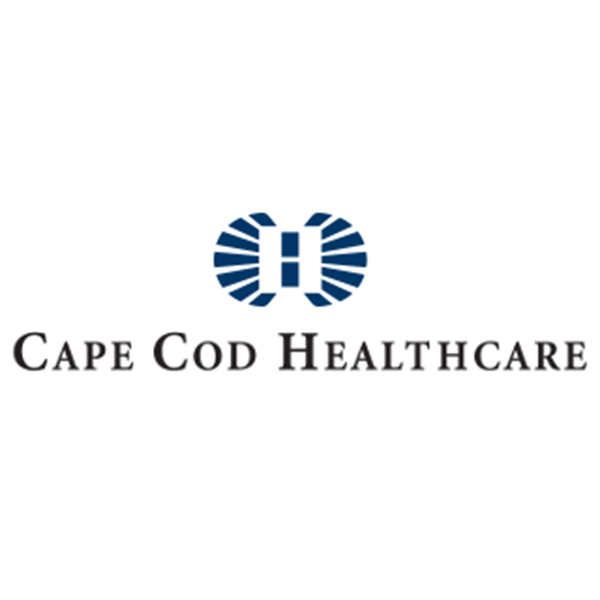 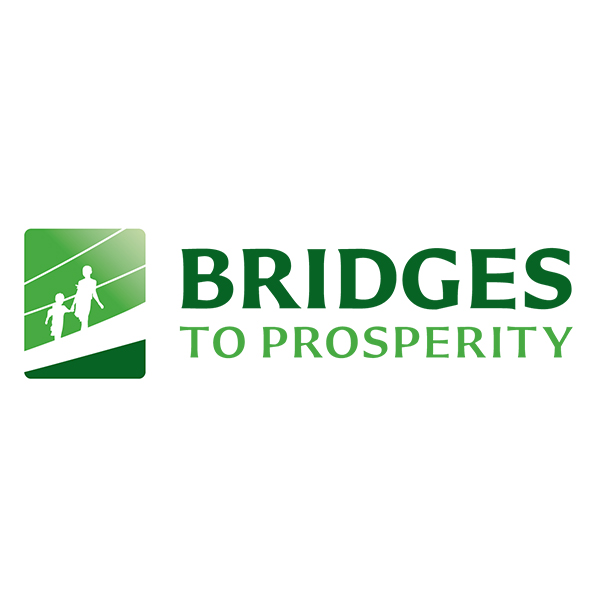 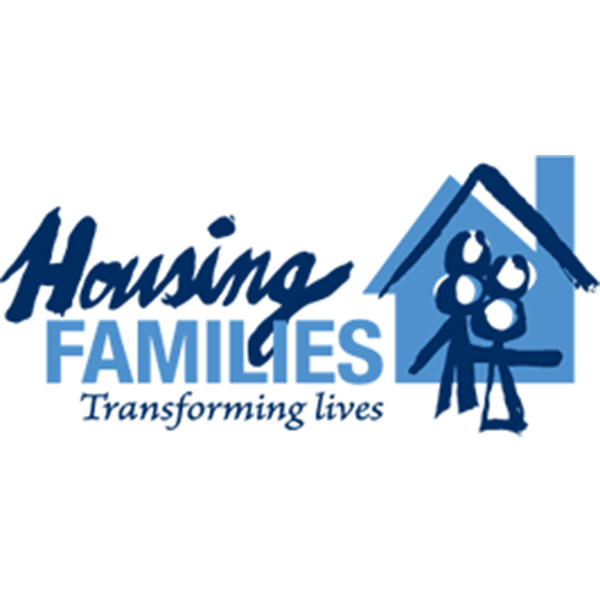 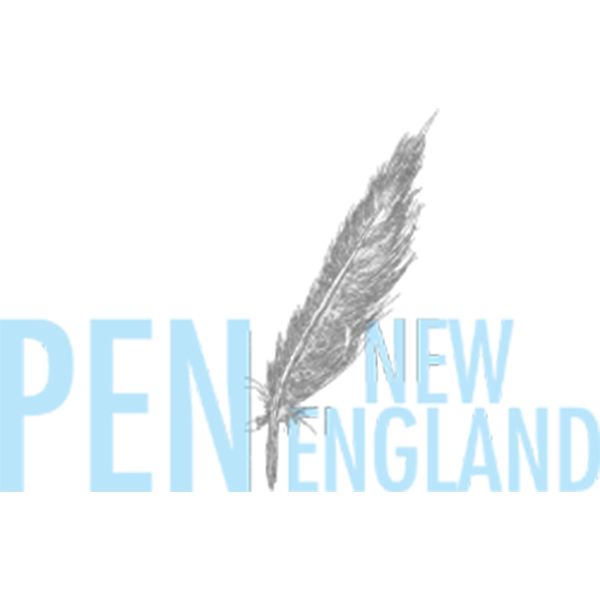 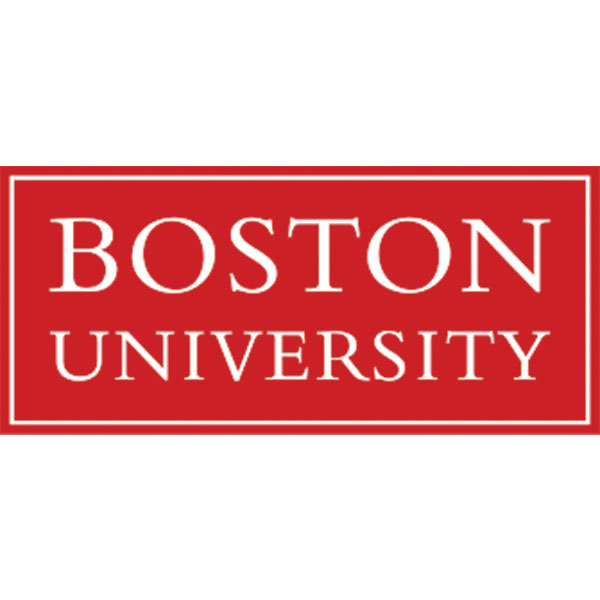