We designed and built the largest clamshell dredge in the Western Hemisphere.

The Dale Pyatt is a 1,200-ton, 180-ft-long clamshell dredge equipped with a 60-cubic-yard and a 30-cubic-yard bucket. The Dale Pyatt meets a growing demand for large-scale dredges with unprecedented production and power in mechanical dredging and set a new standard for productivity and environmental friendliness. The dredge operates through state-of-the-art electronics and software and is one of the largest clamshell dredges in the country.

The Dale Pyatt was also the industry's first entirely new dredge crane in over 20 years. CASHMAN's Sterling Equipment designed the crane to a T6 classification, which means the crane is intended to complete one cycle at full load every minute for 5,000 hours per year for 20 years before requiring overhaul.

Construction of the Dale Pyatt began at the May Shipyard in Staten Island, New York where crews assembled the barge and superstructure portions of the vessel. From there, CASHMAN brought the Dale Pyatt to its Quincy, Massachusetts headquarters to fit the crane onto the barge, with the assistance of over 30 CASHMAN employees. The shipyard has a rich history of ship production from 1883 until the mid-1980s, and the Dale Pyatt was the first shipbuilding project in almost three decades.

The Dale Pyatt has a diesel-electric design, making for easier operation than with typical friction controls. The crane, spud winches, and walking spud all can be controlled from the operator's cab using two joysticks, enabling CASHMAN to achieve significantly higher production without increasing personnel or support equipment, and in turn reducing overall production costs. In addition to the vessel's unmatched production, CASHMAN achieved unprecedented environmental compliance with the Dale Pyatt. The dredge was the only dredge in the United States to be fully EPA Tier 4 Compliant. It also uses double-walled fuel tanks and carries enough fuel for about a month of operations.

The dredge took its maiden voyage in October 2013. 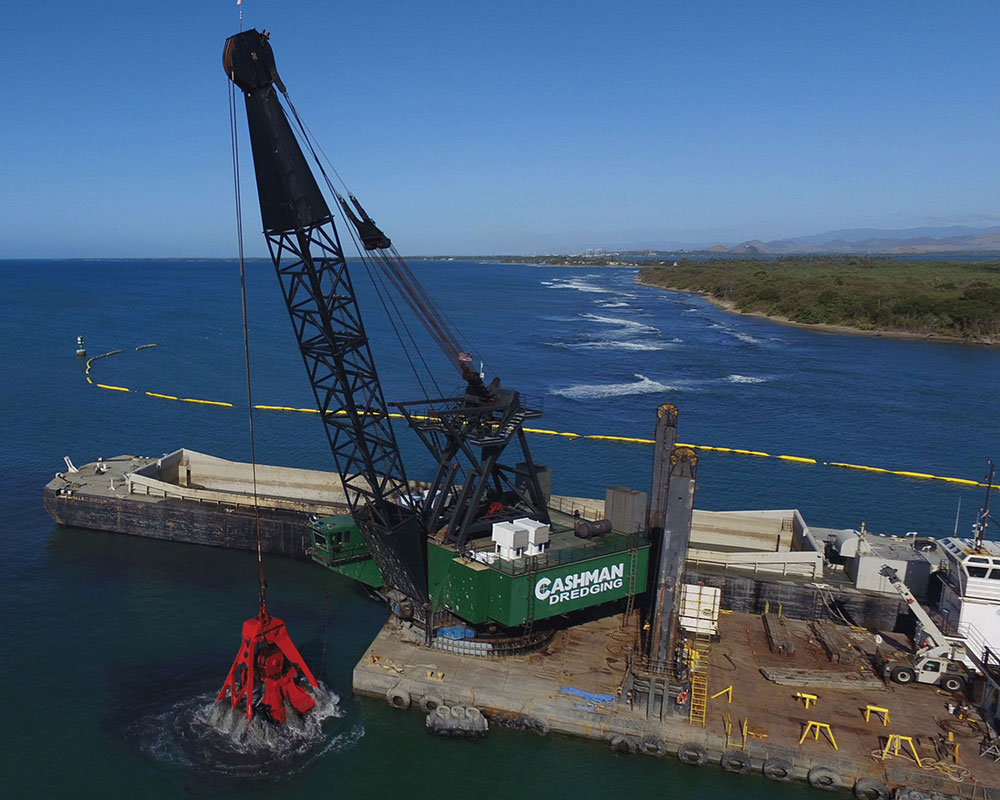 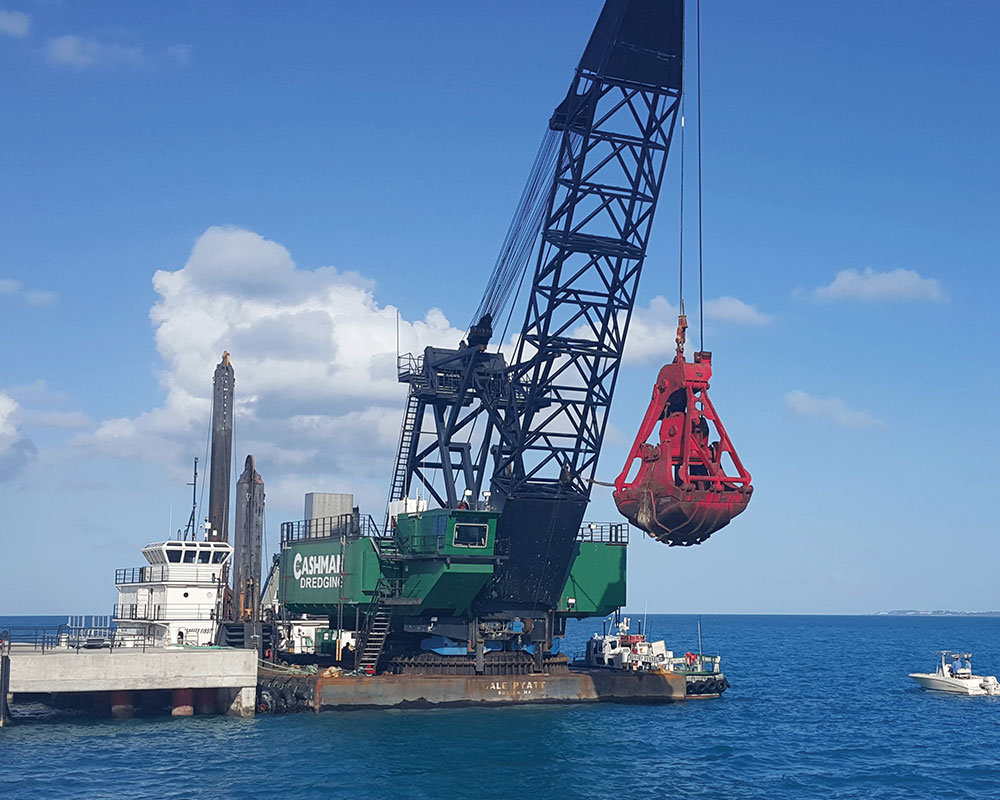 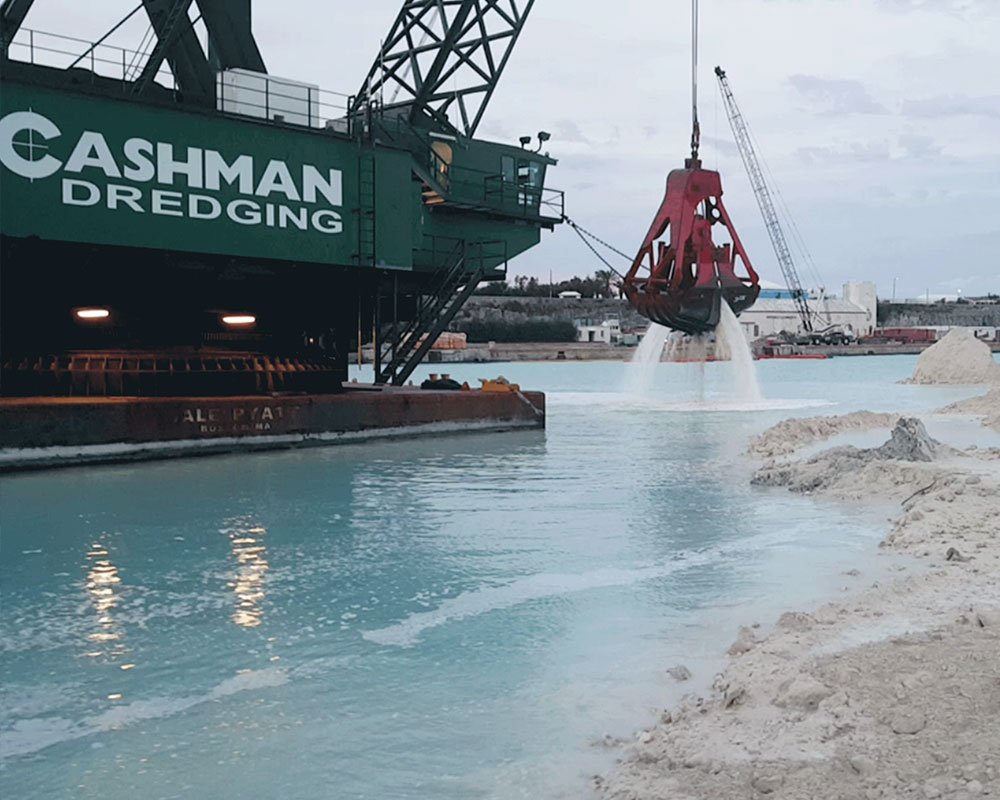 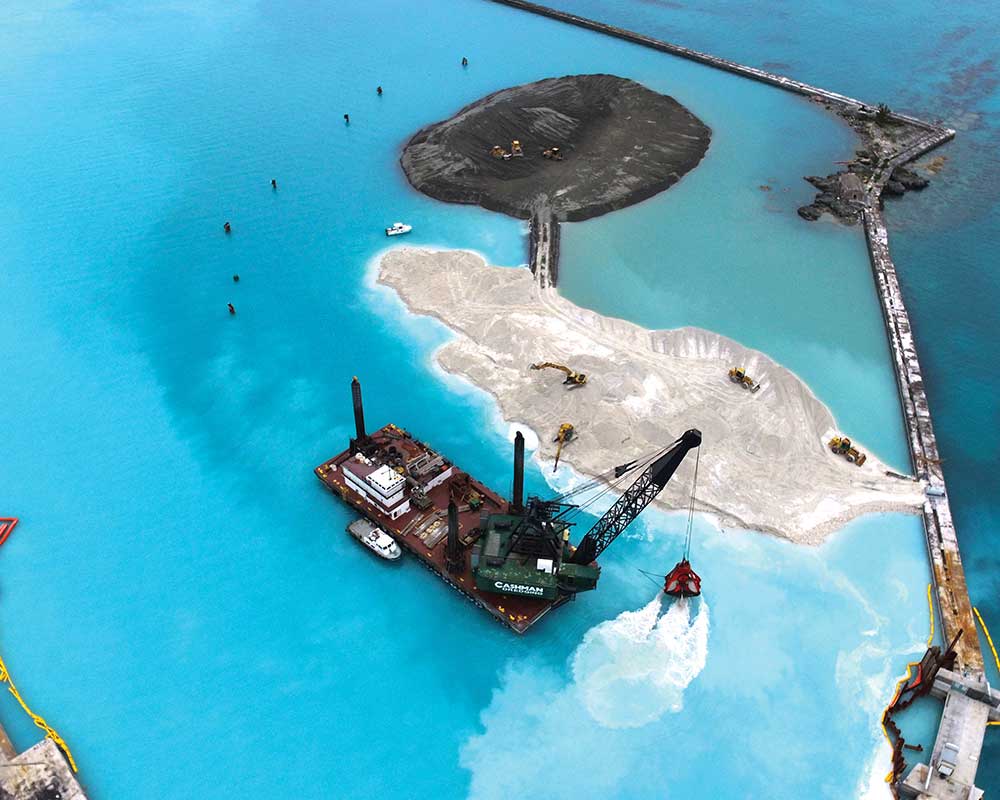 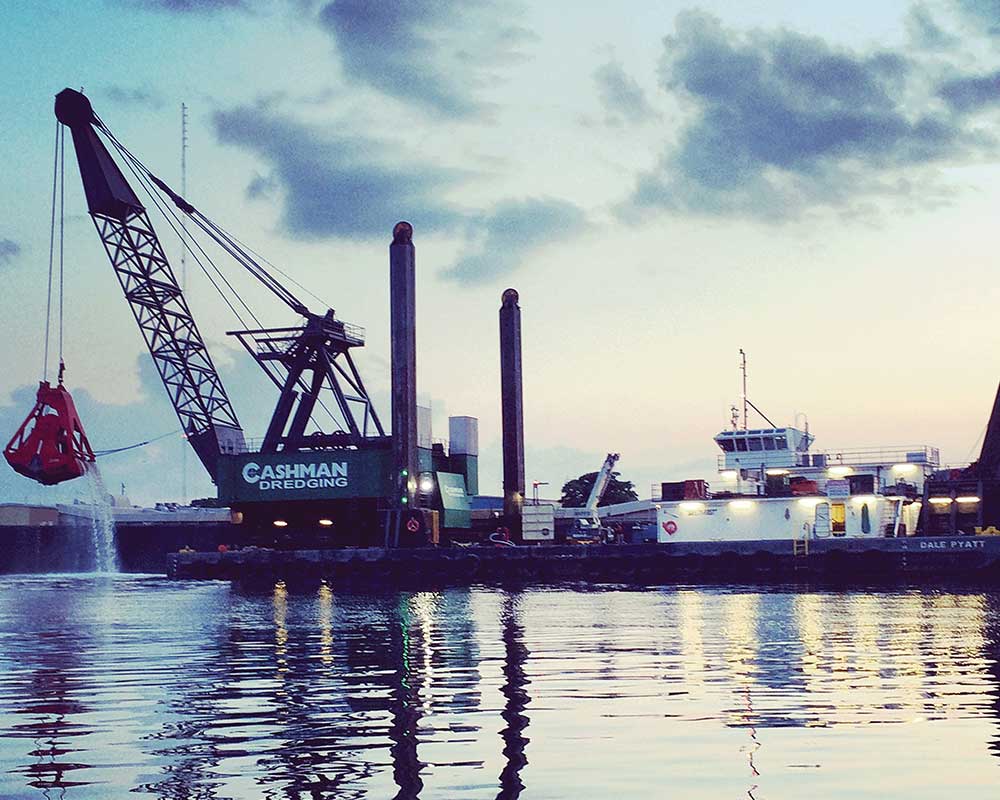