We designed and built the most fuel-efficient and automated offloader in the world.

In 2010, CASHMAN DREDGING and Donjon Marine created a joint venture partnership and was awarded the contract to deepen Newark Bay and the Arthur Kill channel for the Port Authority of New York and New Jersey. Because of their success, the joint venture was awarded a second contract in 2011. In order to exceed expectations once again, CASHMAN designed and built a state-of-the-art drill boat, the Kraken. The Kraken utilizes three specialized drilling rigs that allow for single-pass drilling of each hole. Positioning is accomplished utilizing duel RTK GPS systems, a six-point mooring system, and specialized software that allow the crew to view the real-time position of the Kraken and the planned blasting location while positioning between ranges. As a secondary means of accuracy, the Kraken is also equipped with two spuds that are lowered to the sea floor while the drill boat is actively drilling and loading holes.

To stay at the top of the industry, CASHMAN took the Kraken to the next level, refitting the barge to operate as either a Barge Offloader or as a Booster Barge. It can also operate as a Barge Offloader and Booster Barge simultaneously. The barge is equipped with a six-point mooring system for offshore applications, and hydraulic spuds for other applications. The Kraken can work together with any mechanical dredge in our fleet as well as the TSHD Atchafalaya. With more than 4,500 total installed horsepower, the Kraken can easily offload and pump dredged material to a confined disposal facility or to a beach. The offloading pump is maneuvered by a large 120-ton Komatsu 1250.

Operating as a drill and blast barge and now as an offloader, the Kraken is known as one of the most efficient machines in the country, setting records on projects including the deepening of the Arthur Kill channel and the dredging of Portland Harbor. 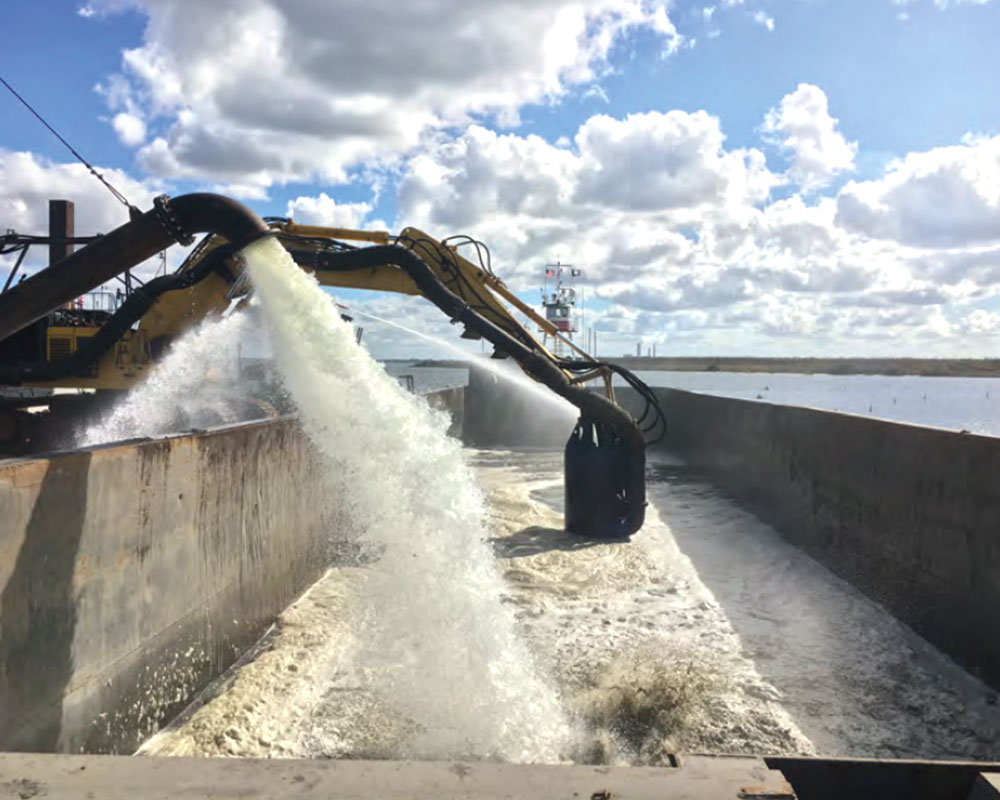 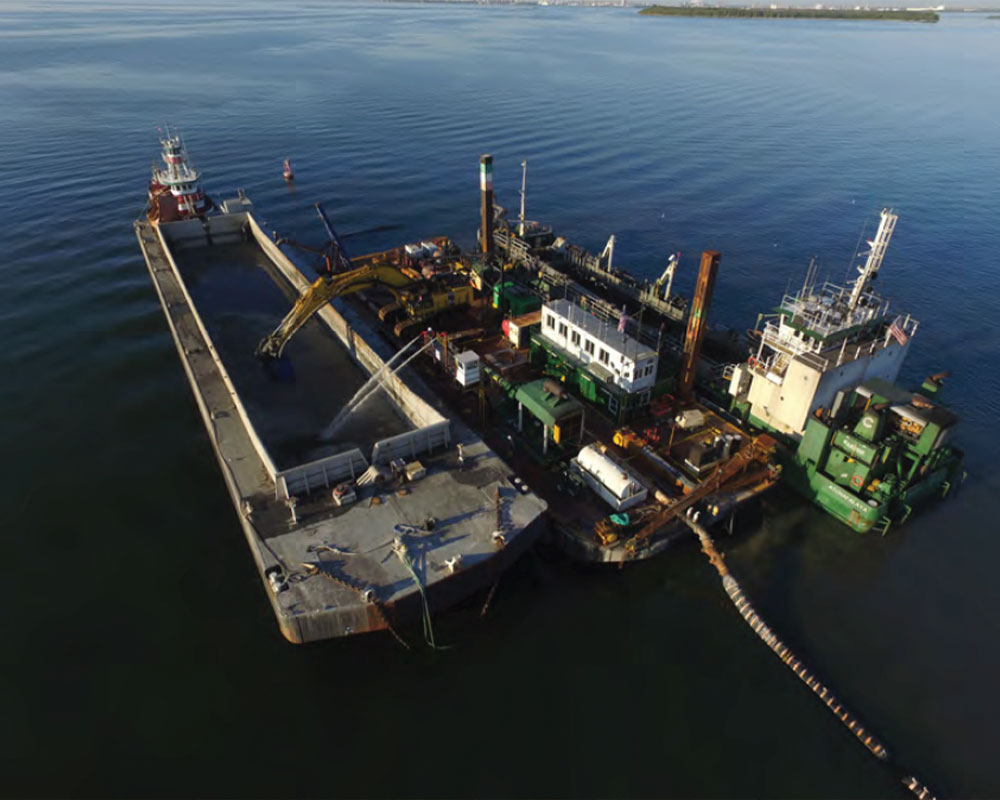 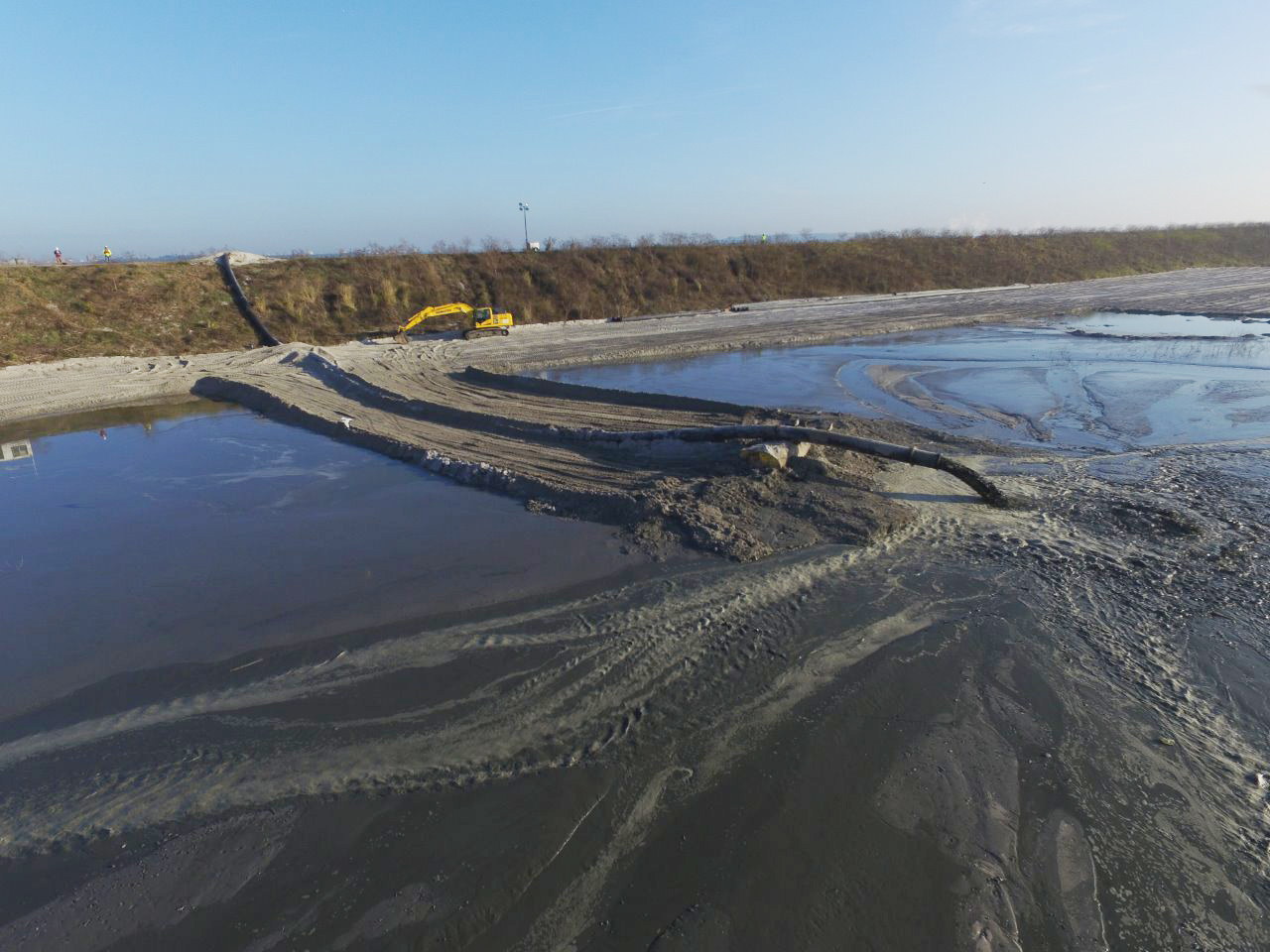 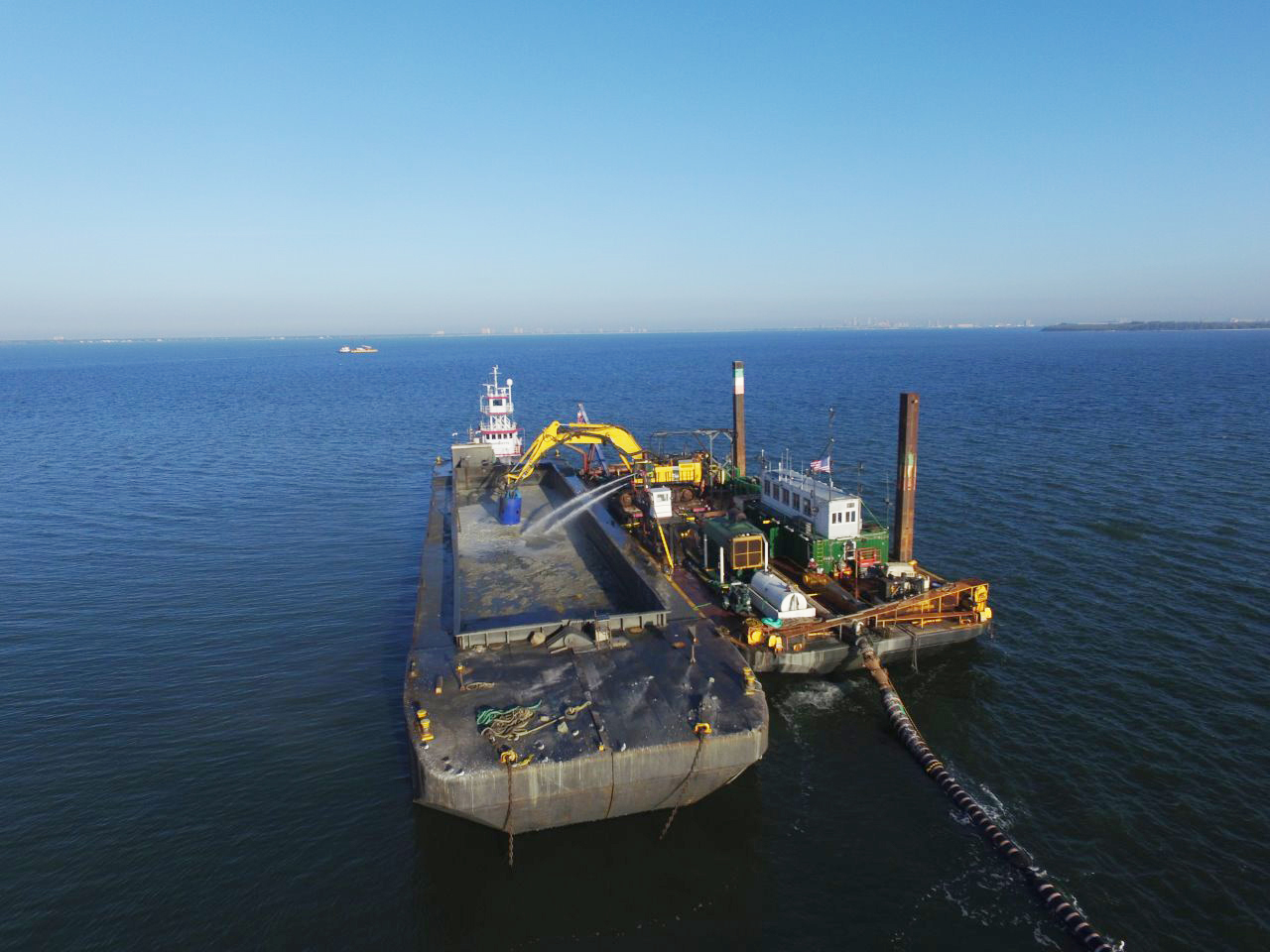 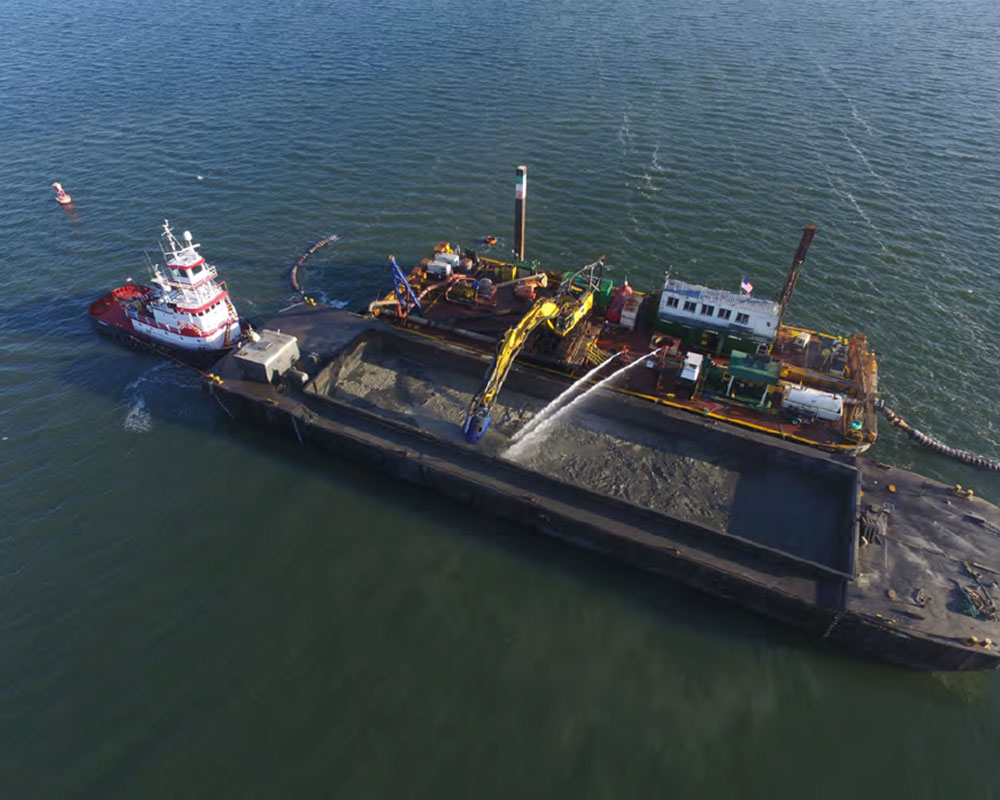 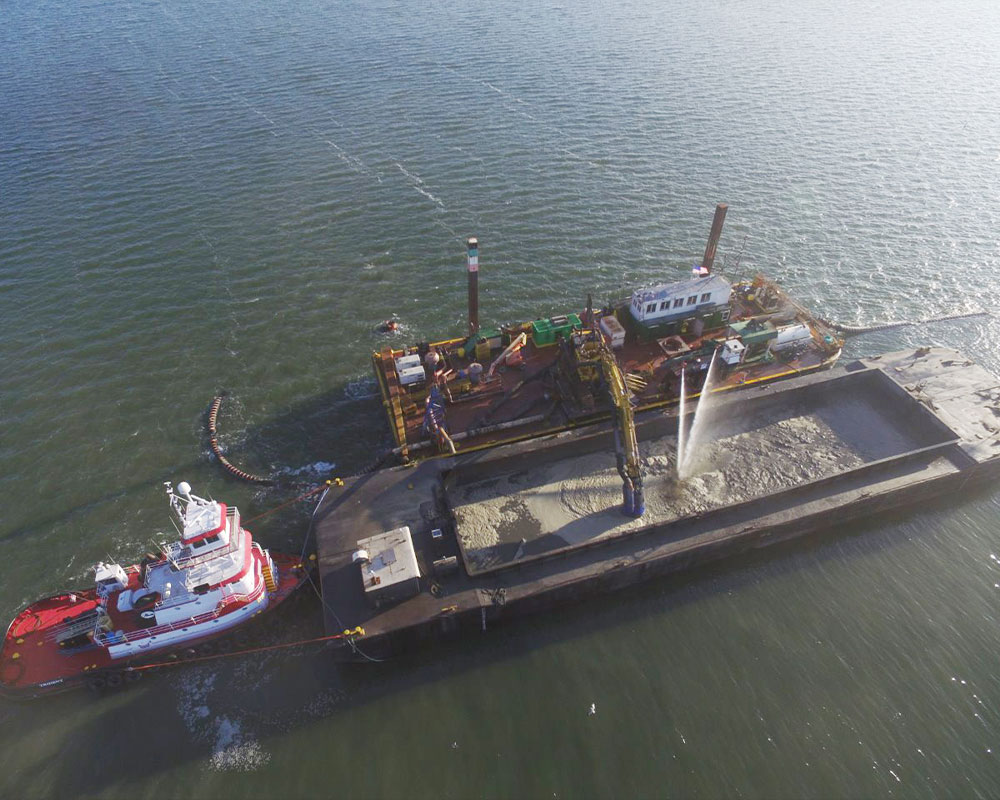 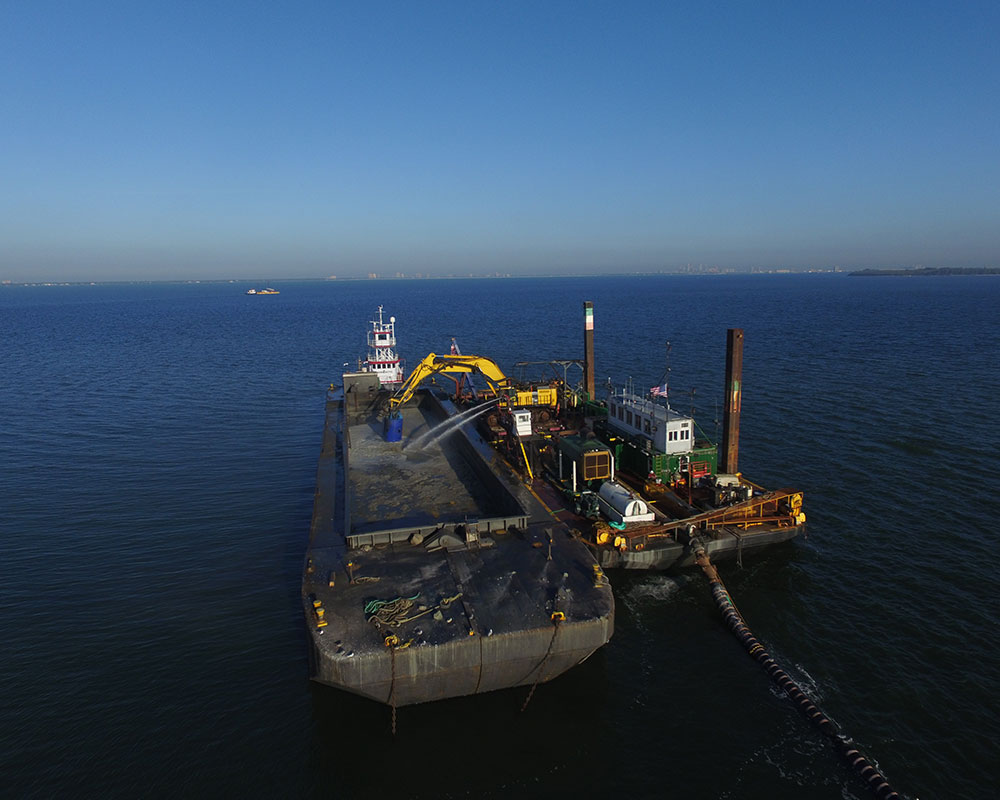 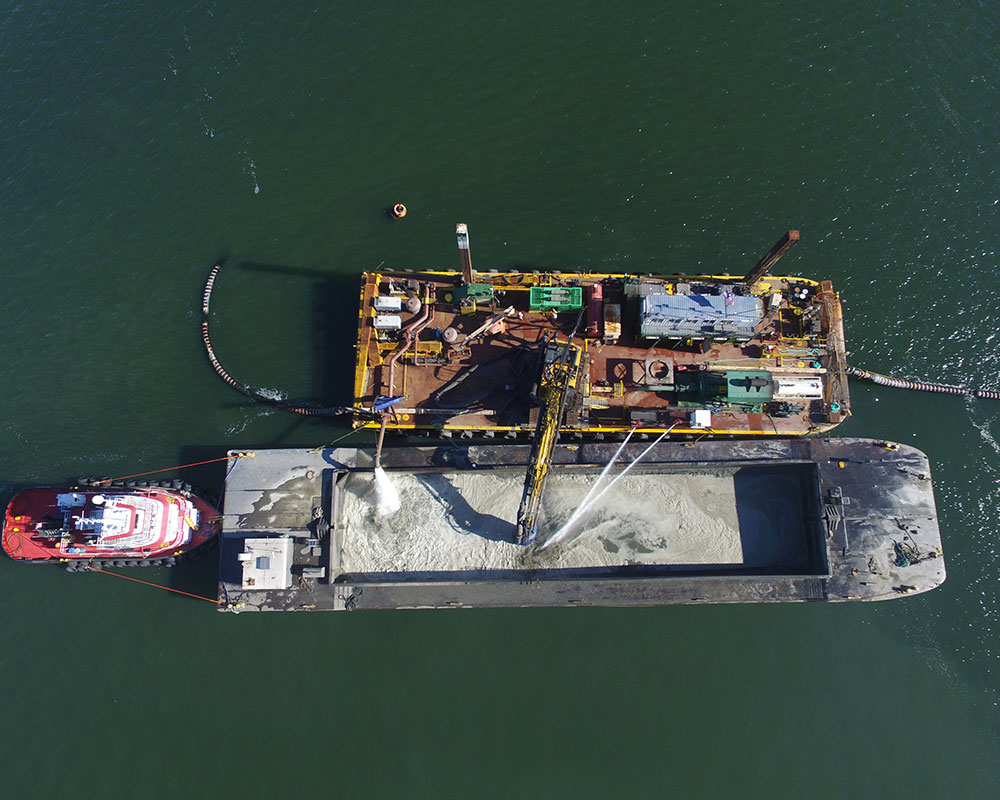