The Annisquam River is a tidal, salt-water estuary in Annisquam and Gloucester, Massachusetts, connecting Annisquam Harbor on the north to Gloucester Harbor on the south. The estuary is about 4.5 miles (7.2 km) long, navigable, and open to the ocean at both ends. Its surface area is 1.9 square miles (4.9 km2).

CASHMAN DREDGING performed a maintenance dredging project to open the entrance channel to the Annisquam River.  CASHMAN conducted dredging and offshore disposal at Ipswich Bay for the removal of 1,000 cubic yards of shoaled material on behalf of the Department of Conservation and Recreation (DCR) in Massachusetts. 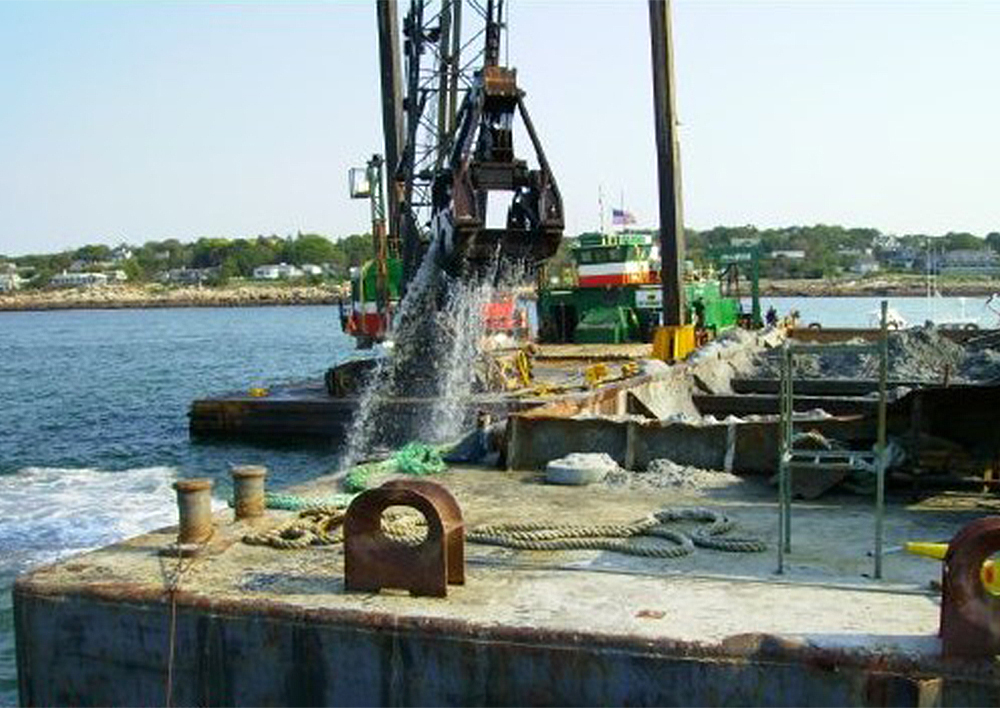 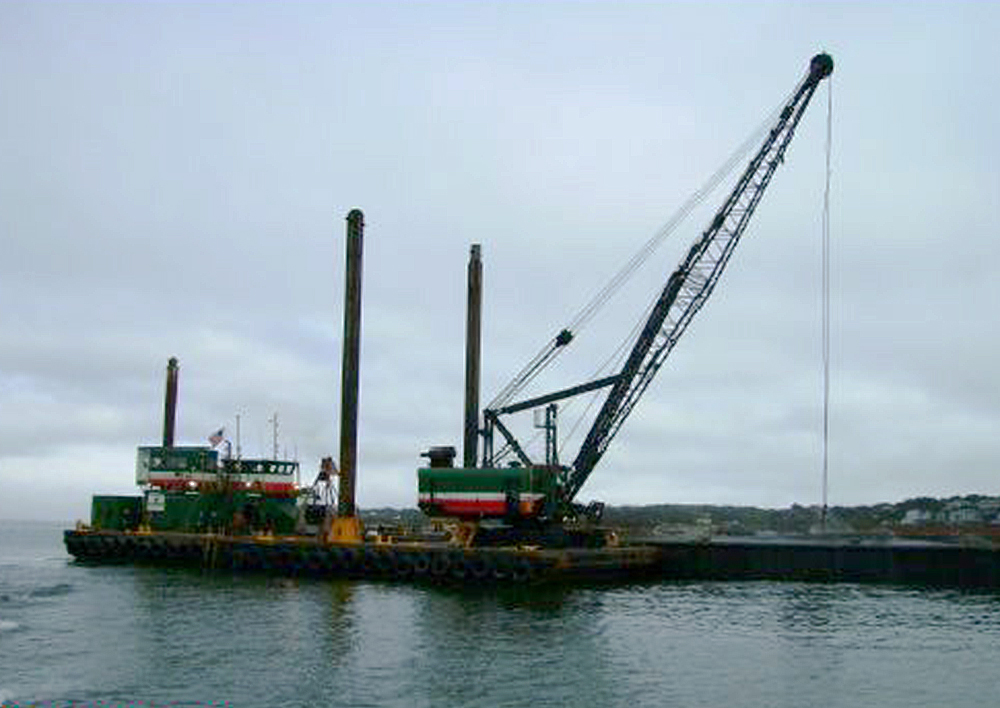