Bath Iron Works is a major United States shipyard located on the Kennebec River in Bath, Maine. Since its founding in 1884, the shipyard has built private, commercial and military vessels, most of which have been ordered by the United States Navy. The shipyard has built and sometimes designed battleships, frigates, cruisers and destroyers, including the Arleigh Burke class, which are currently among the world's most advanced surface warships. During World War II, ships built at Bath Iron Works were considered by sailors and Navy officials to be of superior toughness, giving rise to the phrase "Bath-built is best-built."

CASHMAN DREDGING was contracted to dredge and then dispose of 48,000 cubic yards of dredge spoils from the Bath Iron Works (BIW) dry-dock sinking basin.

A $5,000 donation was made to the Maine Maritime Museum in appreciation of their letting CASHMAN DREDGING use their dock for crew change and parking. 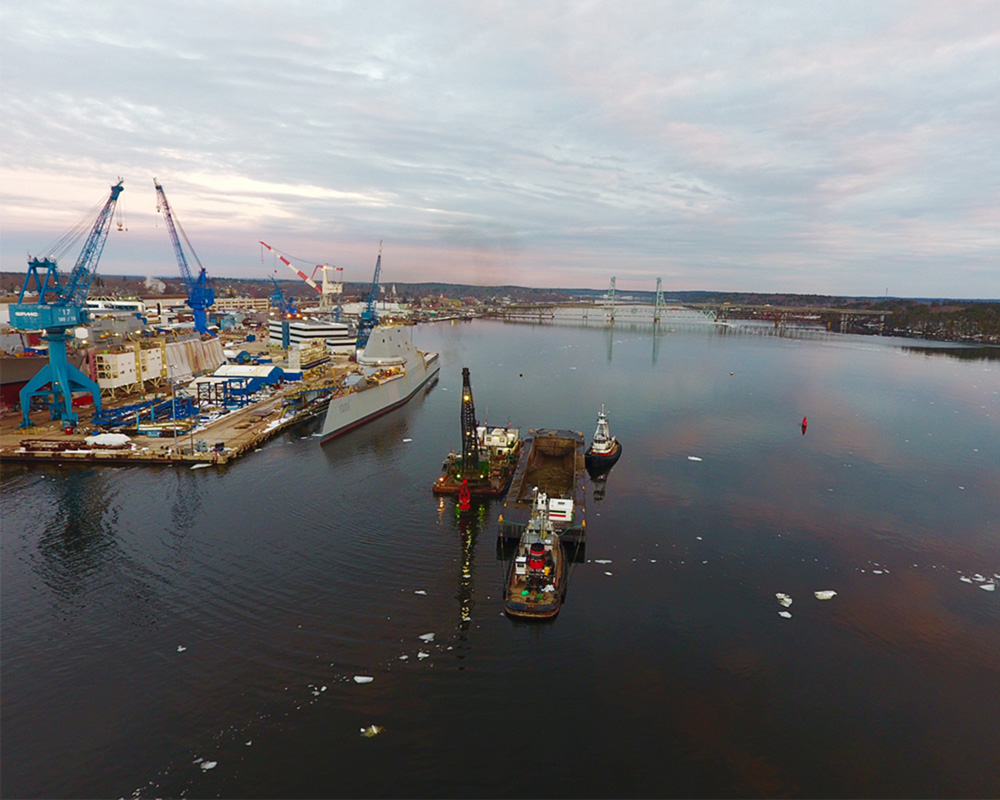 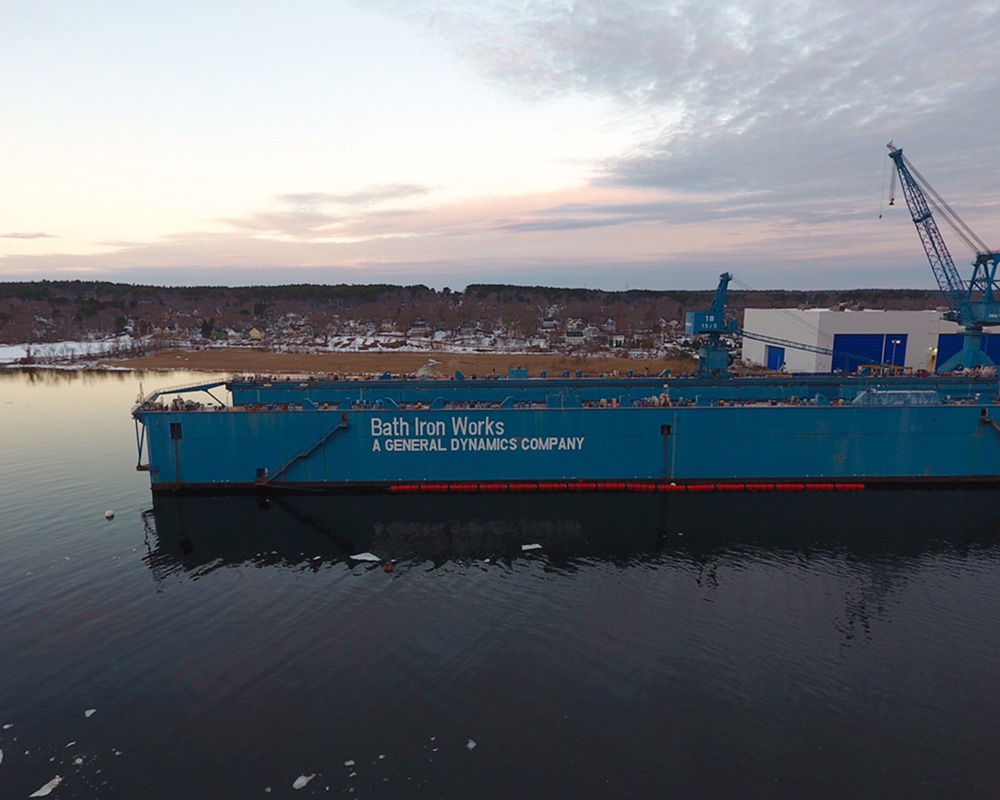 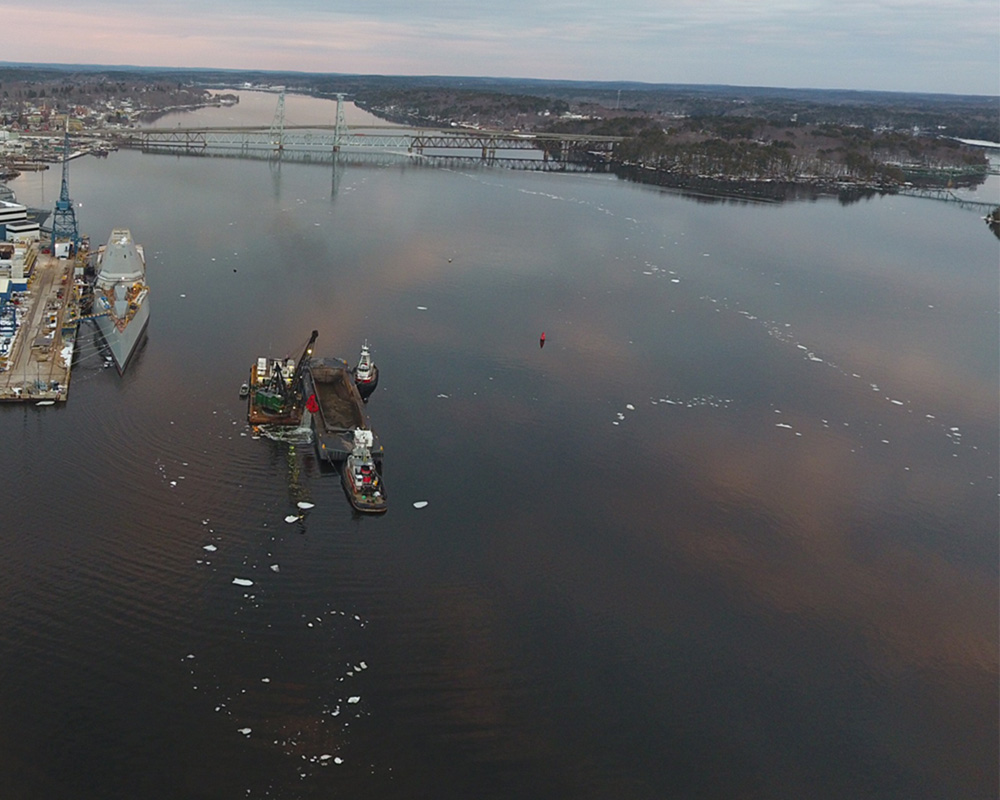 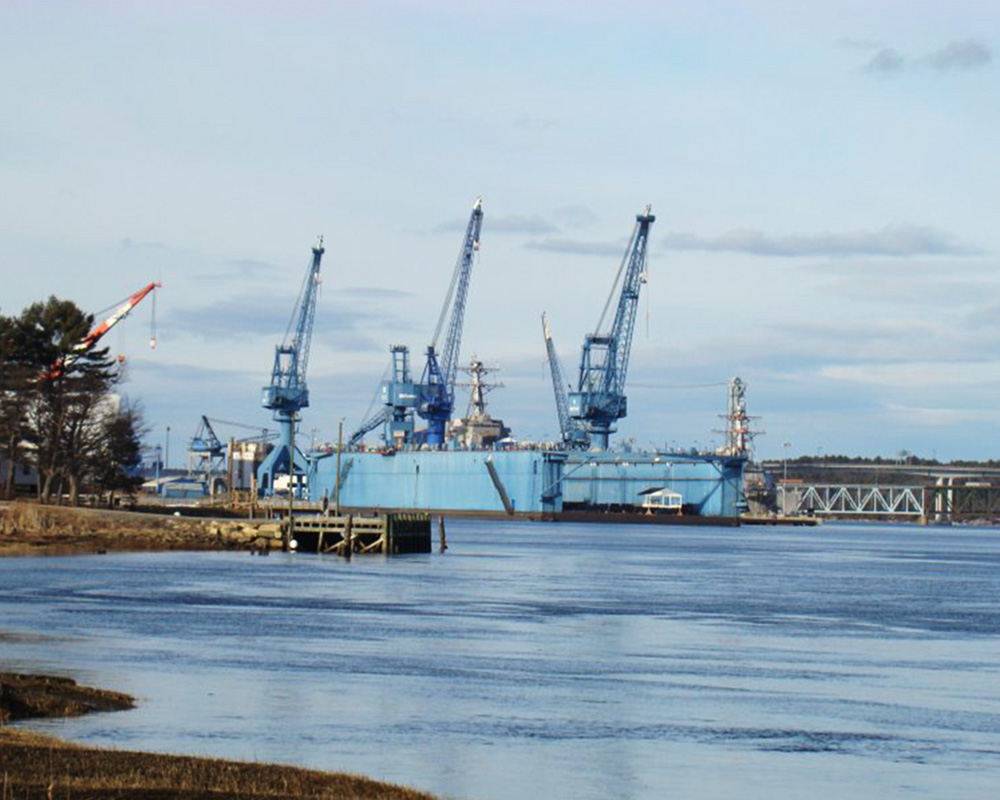 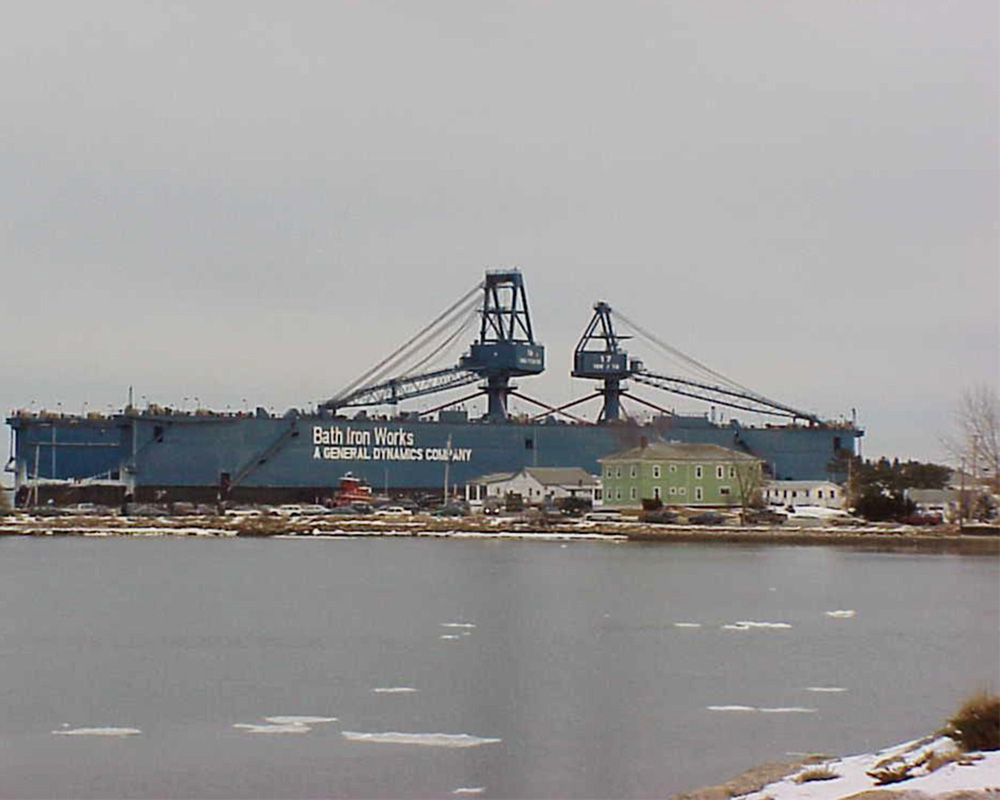