For this brownfield site in Port Newark, CASHMAN was contracted to conduct remediation and debris removal. The Beazer East, Inc. site consists of approximately eight acres, located on Maritime and Tyler Streets, between the Elizabeth and Port Newark shipping channels, in Essex County, New Jersey. Several wood-treating facilities were located at the site from 1940 until operations ceased in May 1991. The former wood-treating facilities have been removed from the property, and the site soil has been remediated and covered. The NJ Dept. of Environmental Protection (NJDEP) approved a proposal to remediate the soils in 1999, and CASHMAN was part of the team that began the soil remediation in 2001. Work was completed in 2002 and entailed mixing the top two feet of soil at the site, and areas of deeper contaminated soil, with Portland cement to contain the contaminants. The entire site was covered with asphalt so that rainwater does not filter through the ground and transport the contaminants. 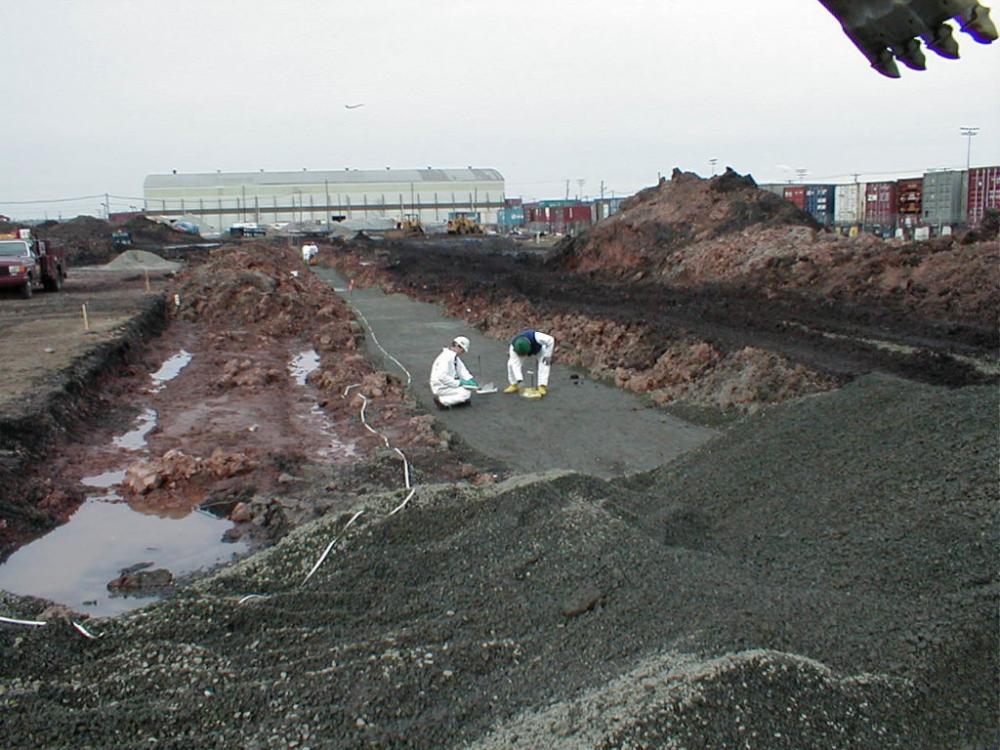 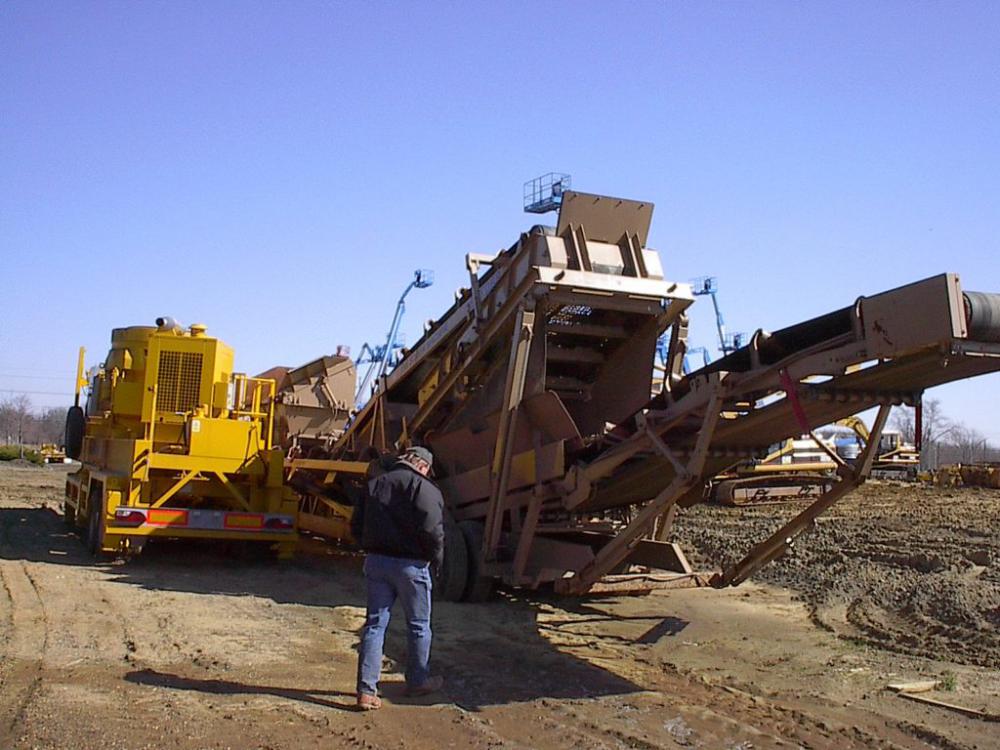 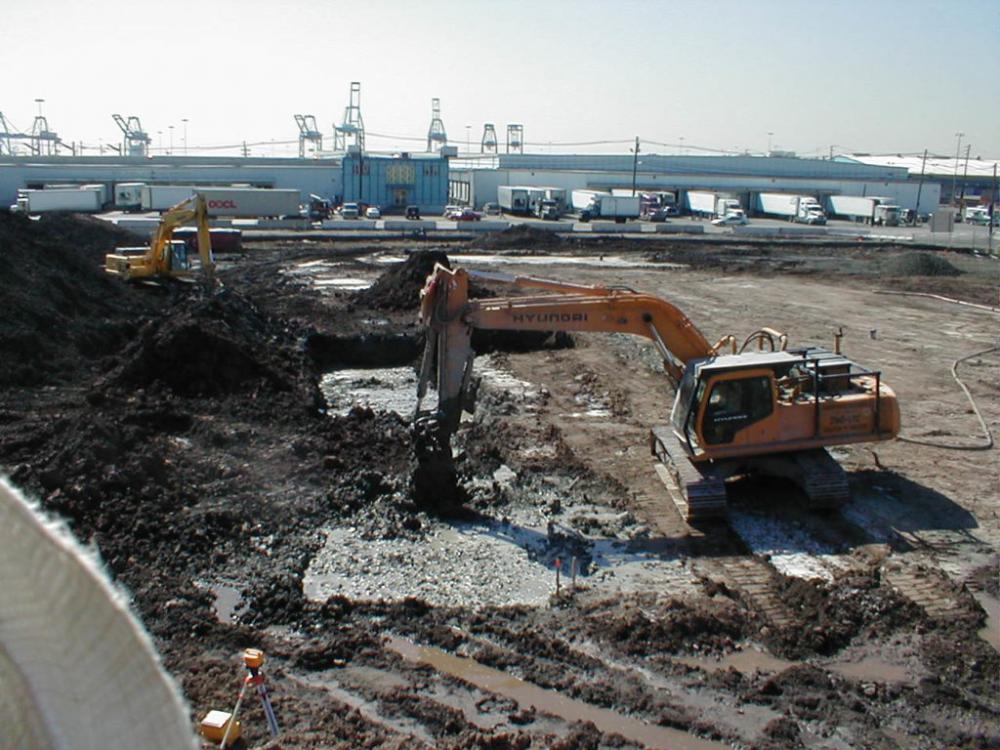 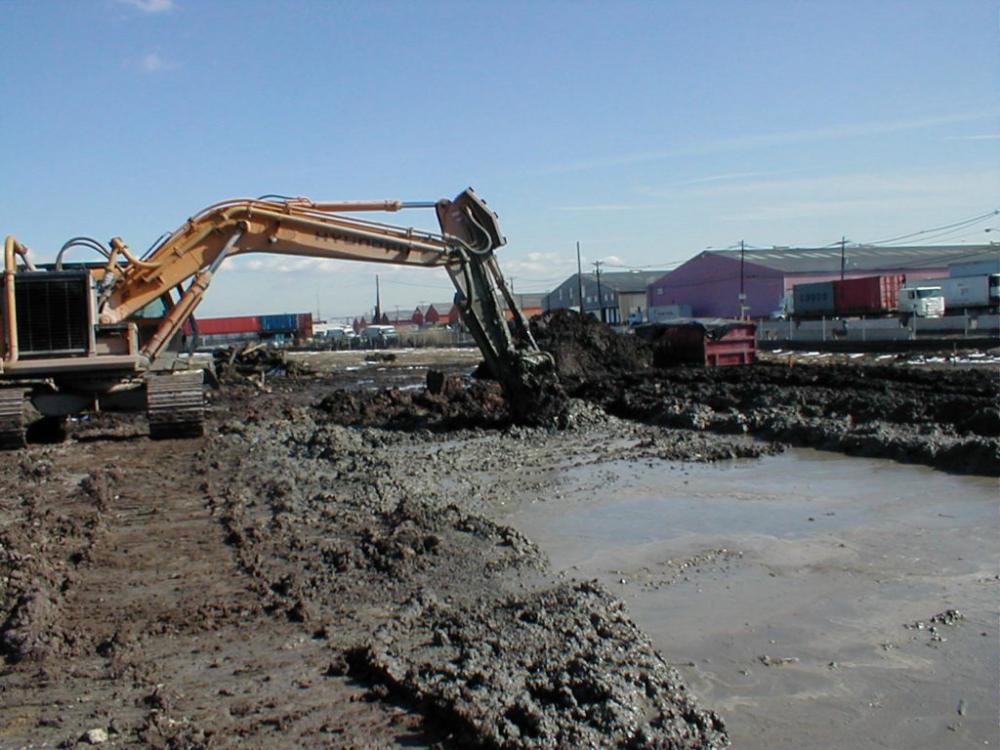 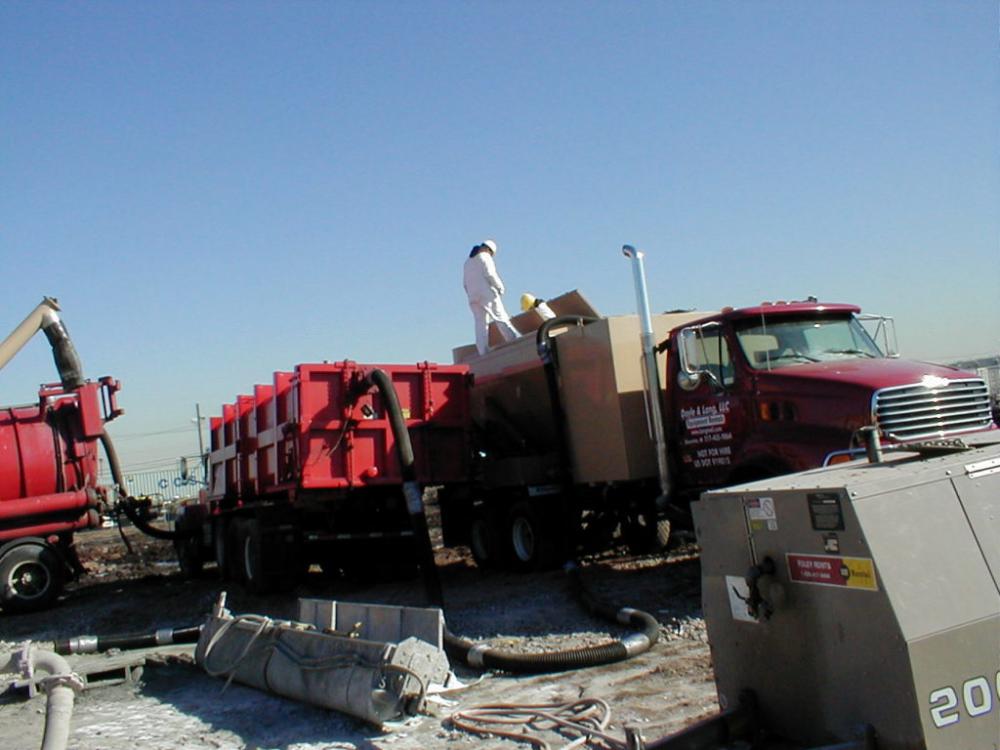 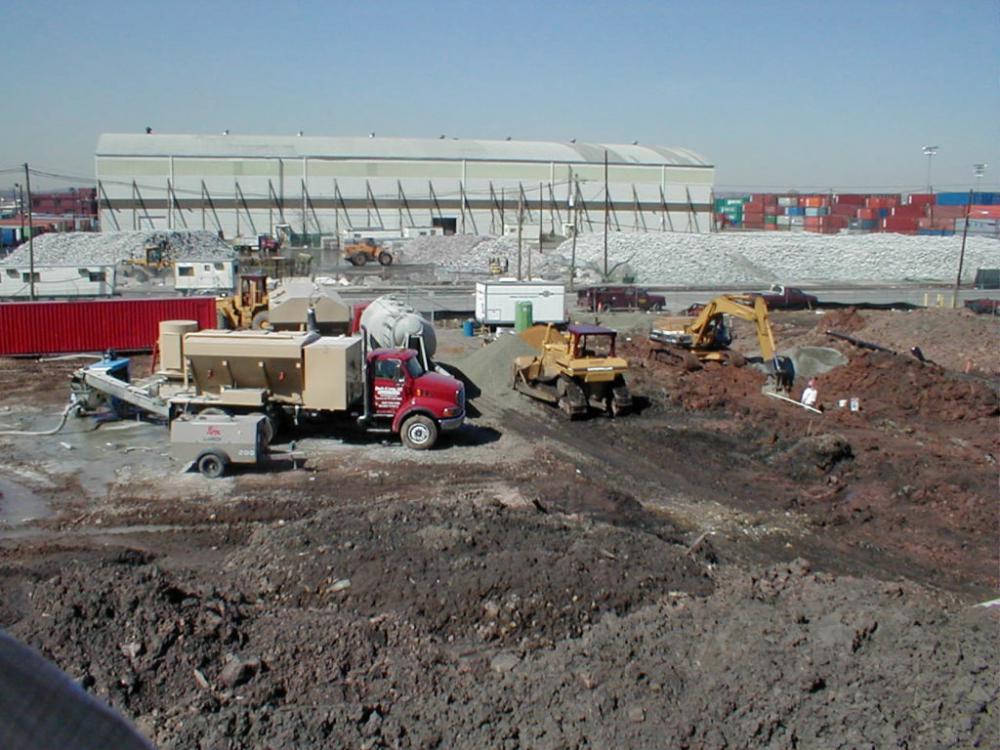