Bird Island is a 4-acre gravel and boulder-composed island in Buzzards Bay at the mouth of Sippican Harbor, less than a mile off the mainland coast of the town of Marion, Massachusetts. Bird Island is one of only three small islands along the coast of the U.S. that still provides the critical nesting habitat for the endangered Northeast population of Roseate Tern.

The project involved barging armor stone to the island and reconstruction and repair of the seawall surrounding the island, importing and filling approximately 20,000 cubic yards of gravel on the island, and planting sparse vegetation in order to re-establish and expand habitat for endangered sea bird 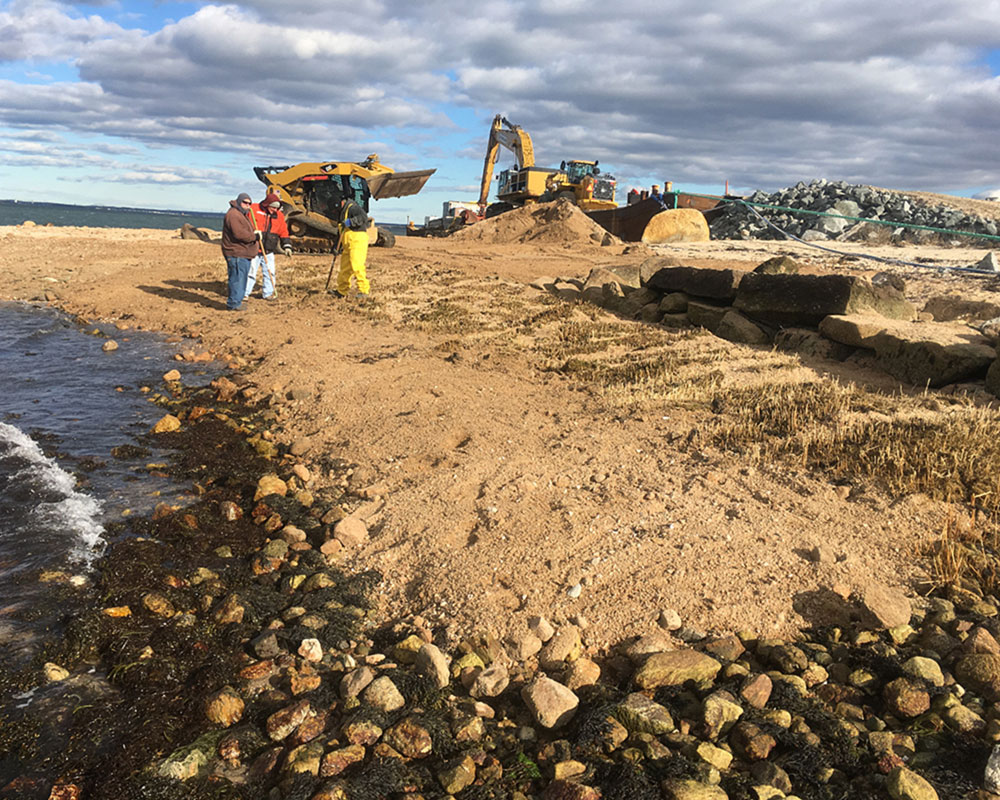 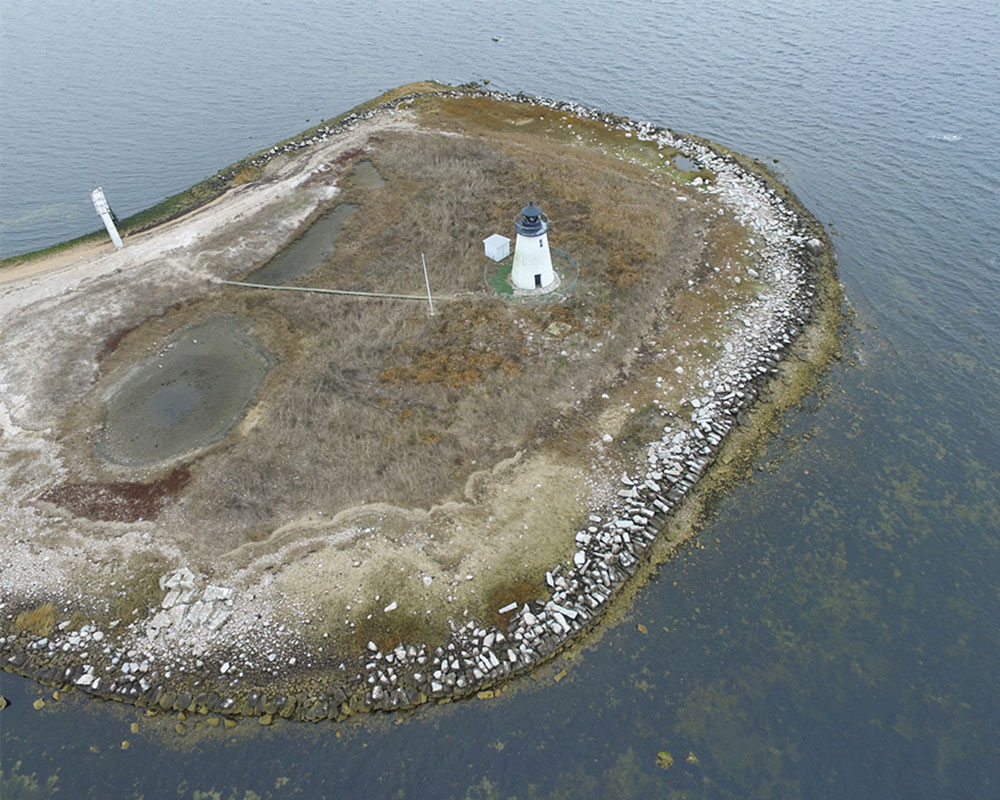 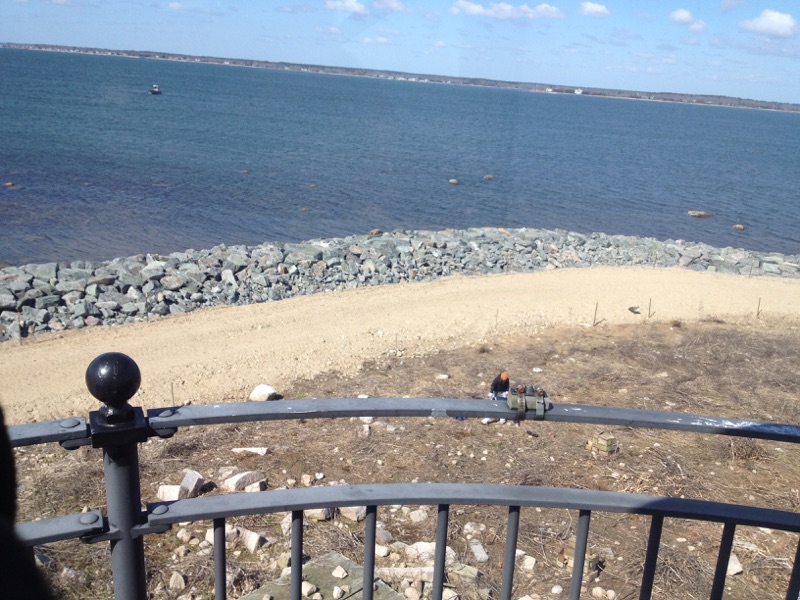 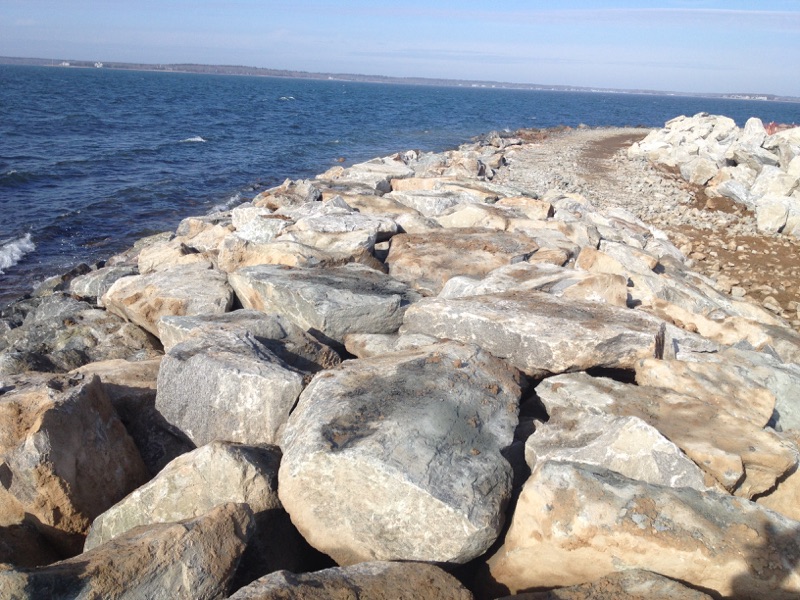