This site had an industrial history dating back to the 1880s when the Borne-Scrymser Company opened a 14-acre site in Elizabeth along the Arthur Kill. The company refined and marketed lubricating oils for industries including textile mills and had a considerable export business. About 100 different grades of oil were manufactured. Over time, the plant expanded services to include leather tanning and dye tints, and leasing of tanks for petroleum / chemical product storage. In the 1970s, contamination problems were identified including PCBs, and eventually the NJ Dept, of Environmental Protection issued a Consent Order, and the site was designated as a brownfield.

CASHMAN was among the firms contracted to work with potentially responsible parties (PRPs) to coordinate and complete the cleanup process. 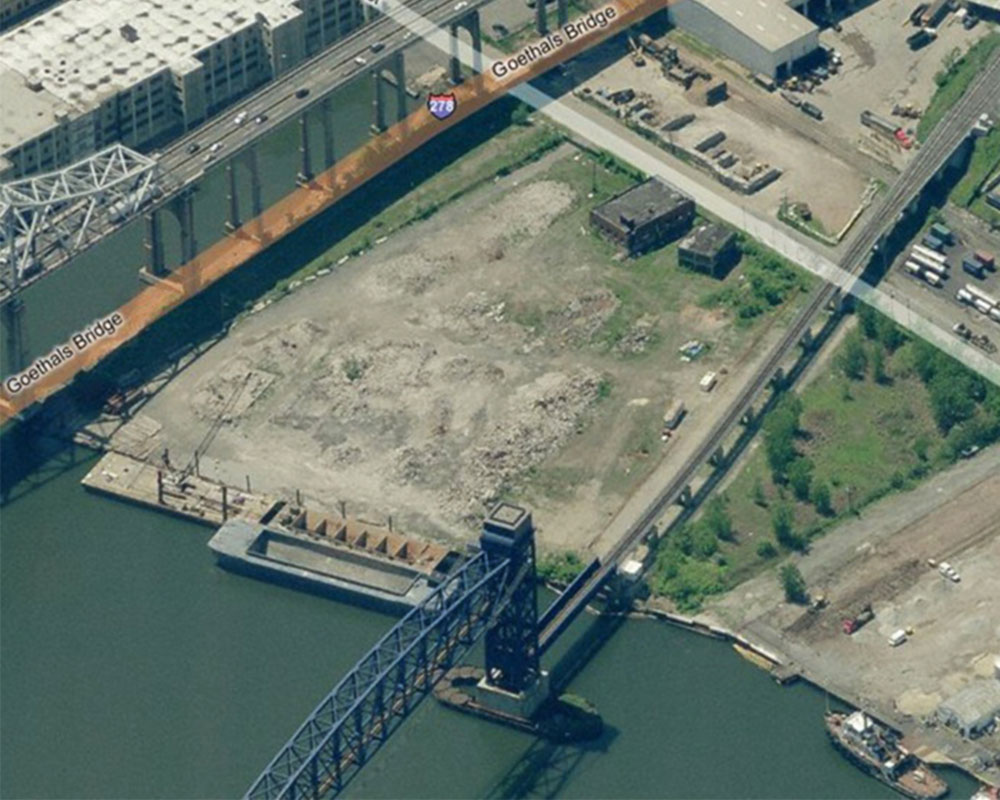 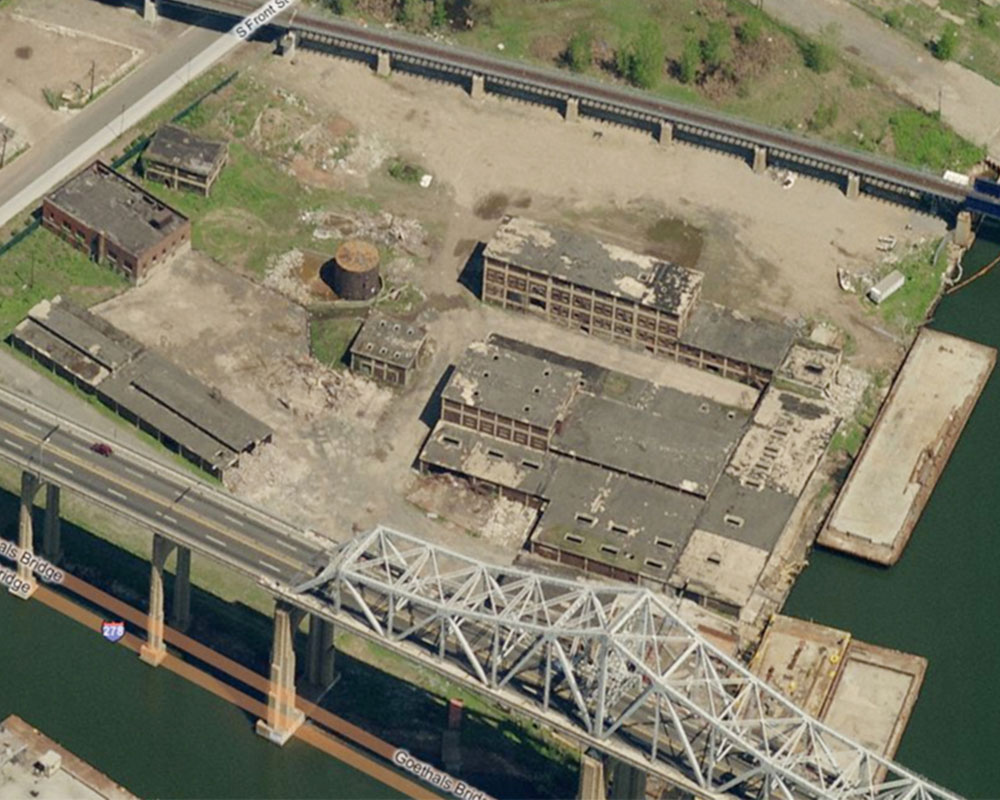 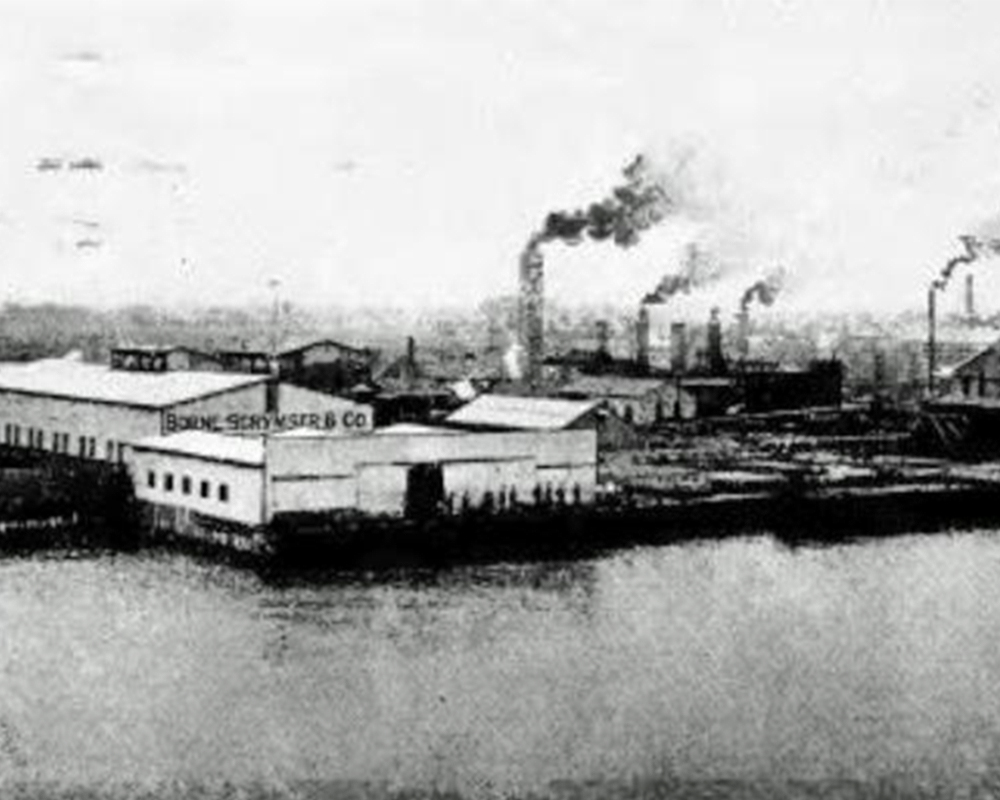 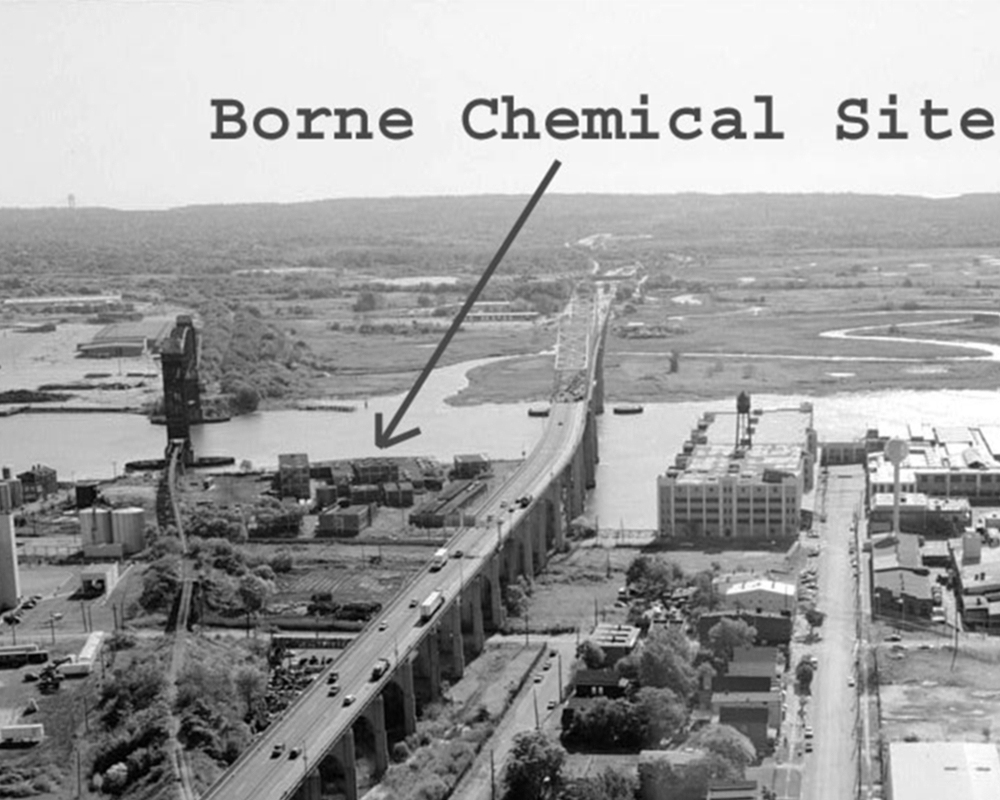 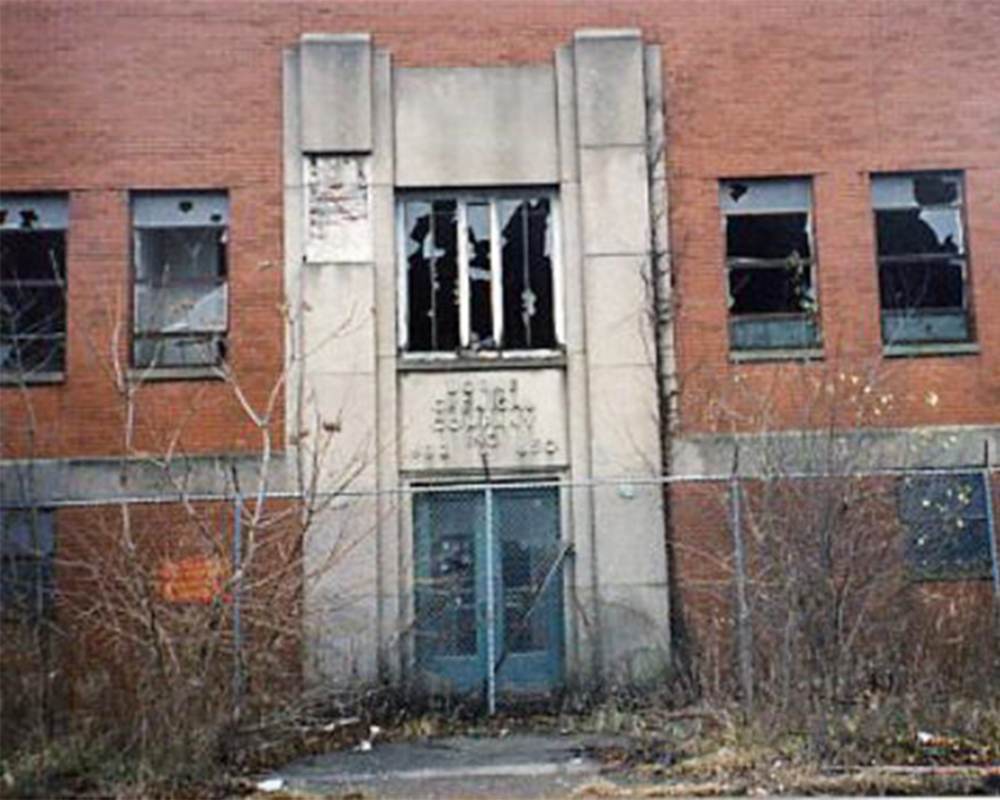