Boston Convention & Exhibition Center is among the largest exhibition centers in the Northeastern United States, with approximately 516,000 square feet of contiguous exhibition space. The main exhibition floor comprises three bays which can be isolated for separate shows or linked into one large space. It has also been called the "the most user-friendly convention facility in the world." The center is located on Summer Street near the South Boston waterfront, Boston's World Trade Center, and across the harbor from Logan International Airport. 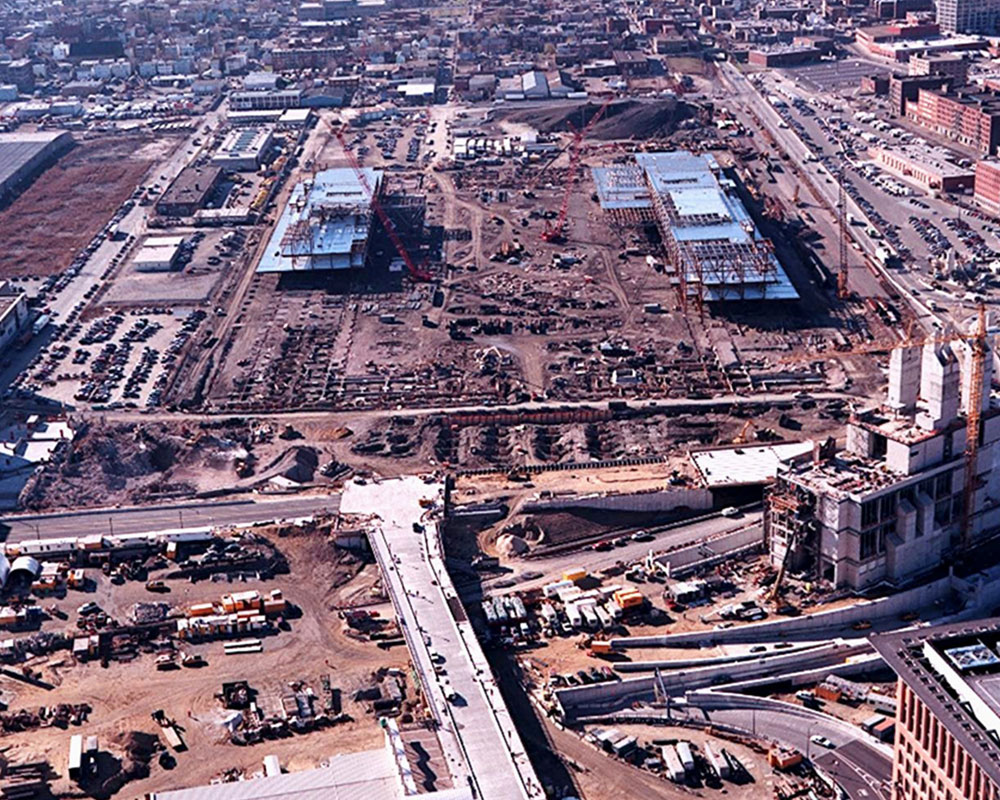 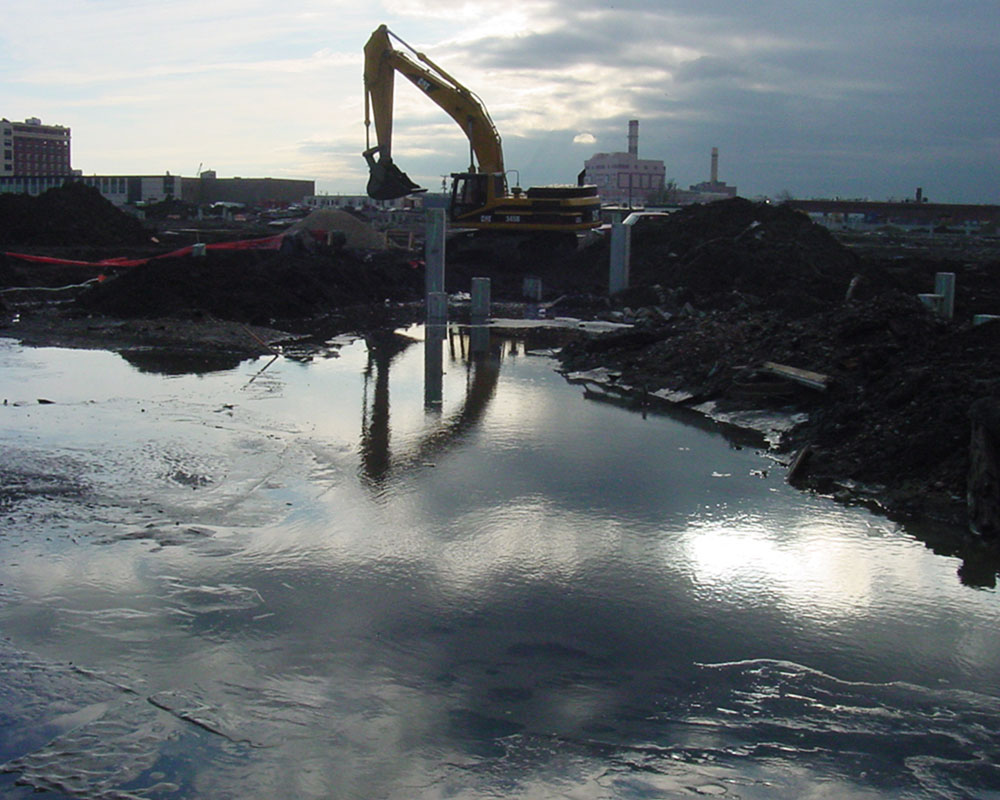 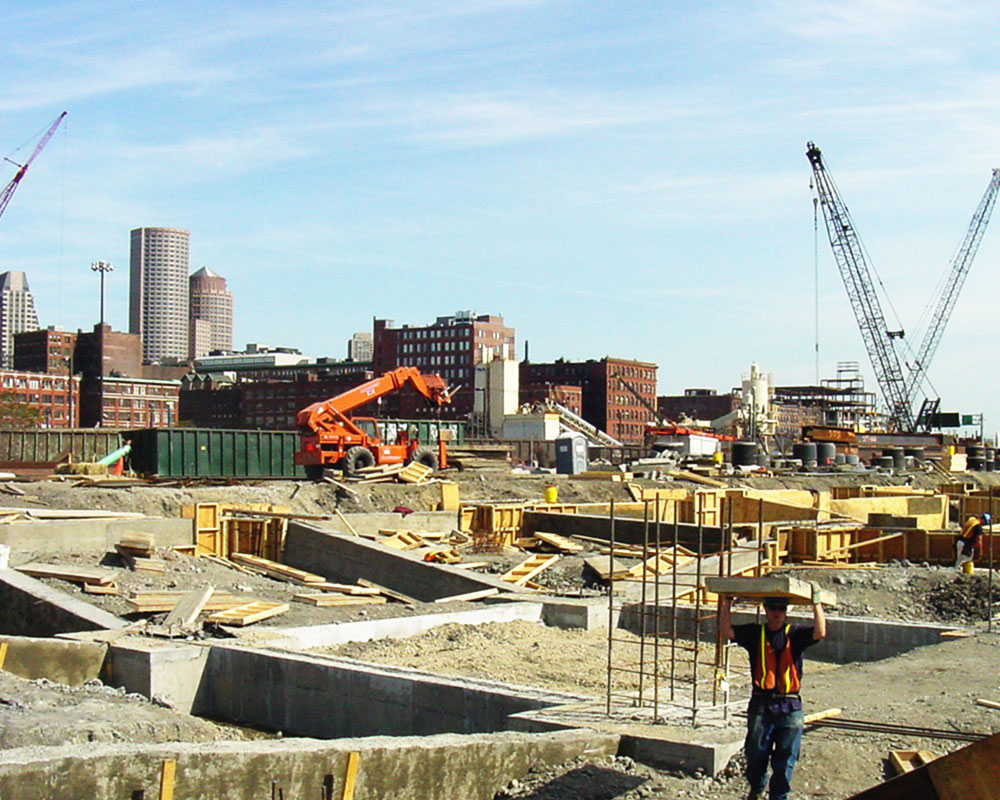 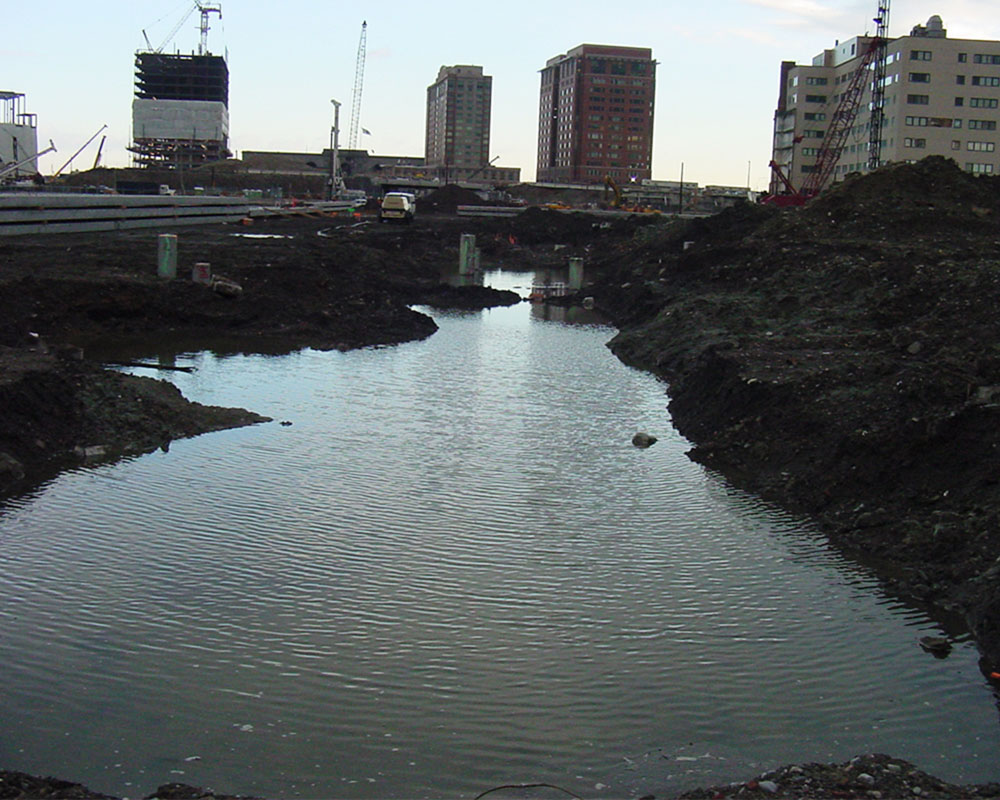 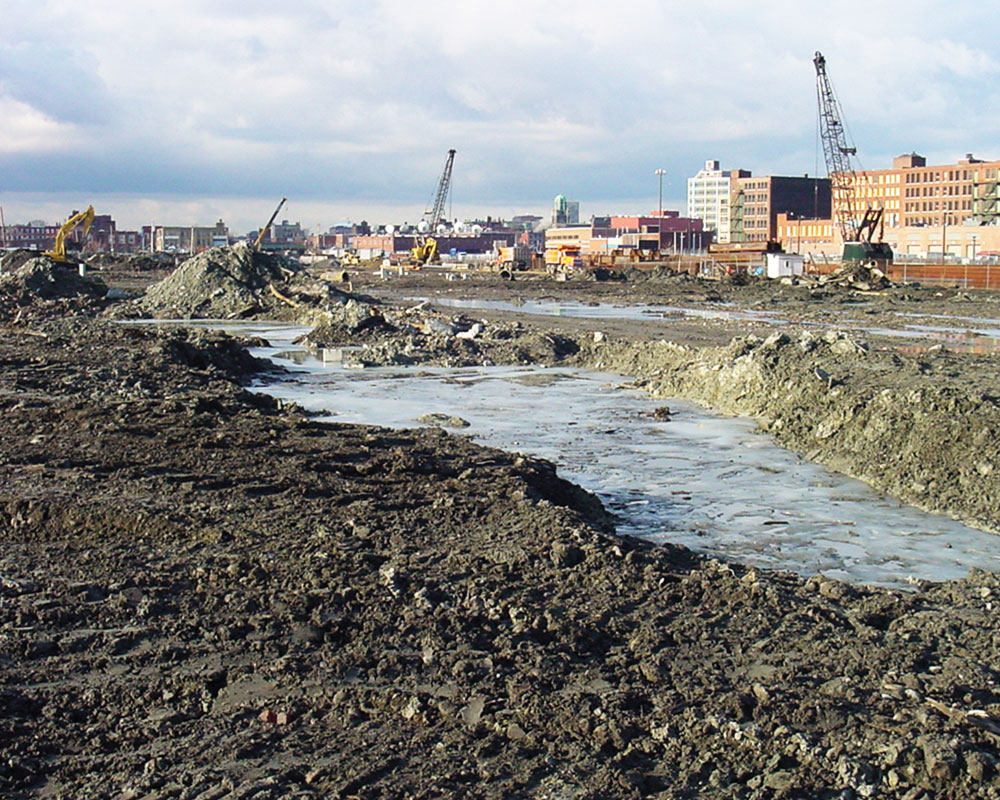 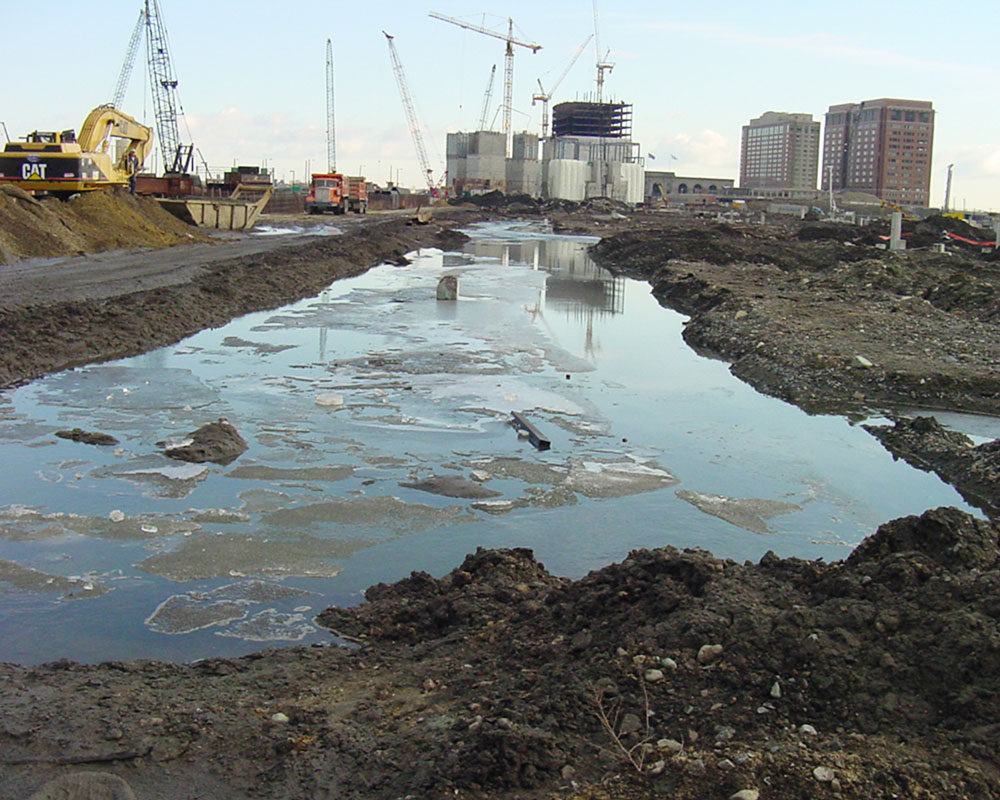