CASHMAN was part of the team responsible for the historic changes in secondary sewage treatment that helped clean up Boston Harbor. It was a major undertaking to clean up the nation’s dirtiest harbor, one that would cost multiple billions of dollars and take years of engineering investment and implementation.

The effluent outfall for the Deer Island Treatment Plant was an important part of the Massachusetts Water Resources Authority (MWRA)'s wastewater management program. This outfall, which started up in September of 2000, discharges treated sewage (effluent) through 55 diffusers, into Massachusetts Bay instead of the Harbor, which has helped the Harbor's recovery. The outfall begins at Deer Island with a deep rock tunnel extending under Massachusetts Bay to a point about 9.5 miles east of the island.  The outfall site was chosen after considerable scientific and technical study and extensive public participation.

Because of a tragic accident involving divers hired to unplug the diffusers, CASHMAN engineers needed to develop an innovative method to permit construction of the Tunnel’s final connection. CASHMAN re-mobilized its deep-water jack-up barge used on the initial MWRA Outfall Diffusers contract to provide the final connections to the Outfall Tunnel using an innovative ventilation pipe system. The project was completed 11 months ahead of schedule as well as tens of millions of dollars under budget. 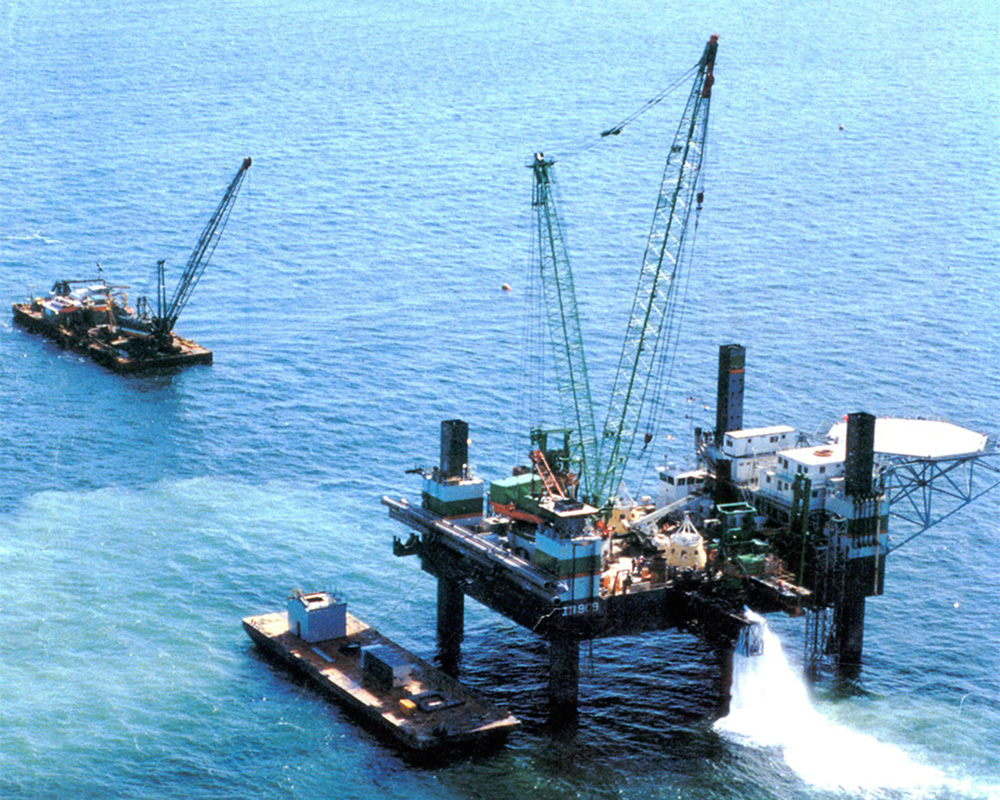 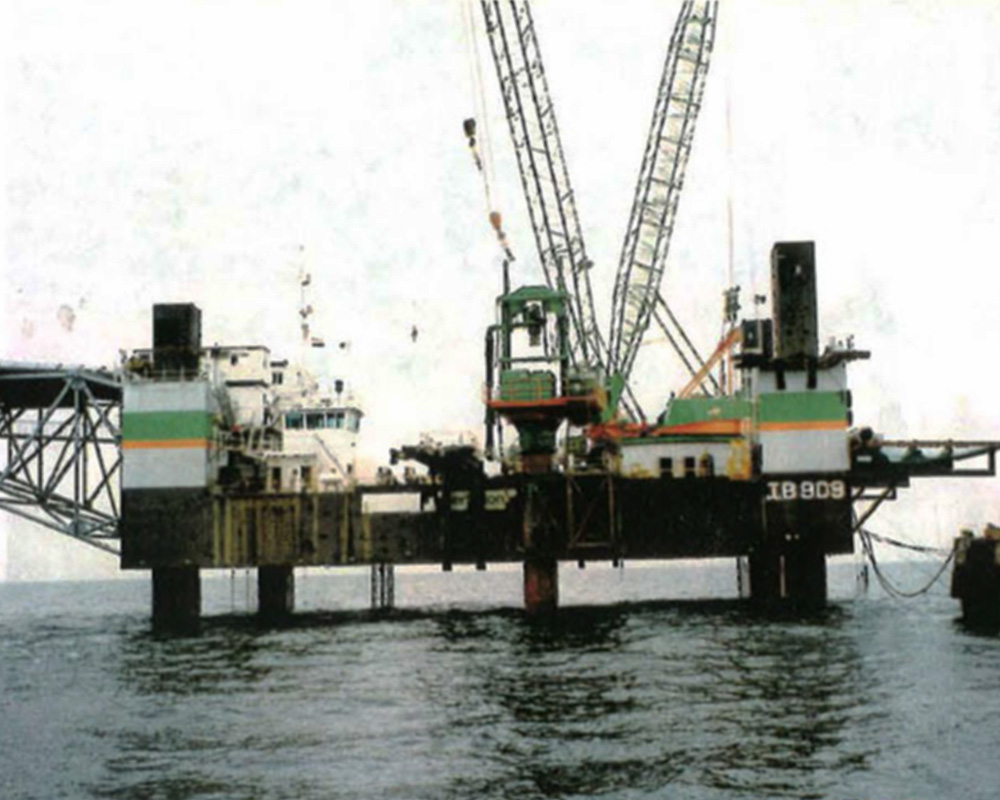 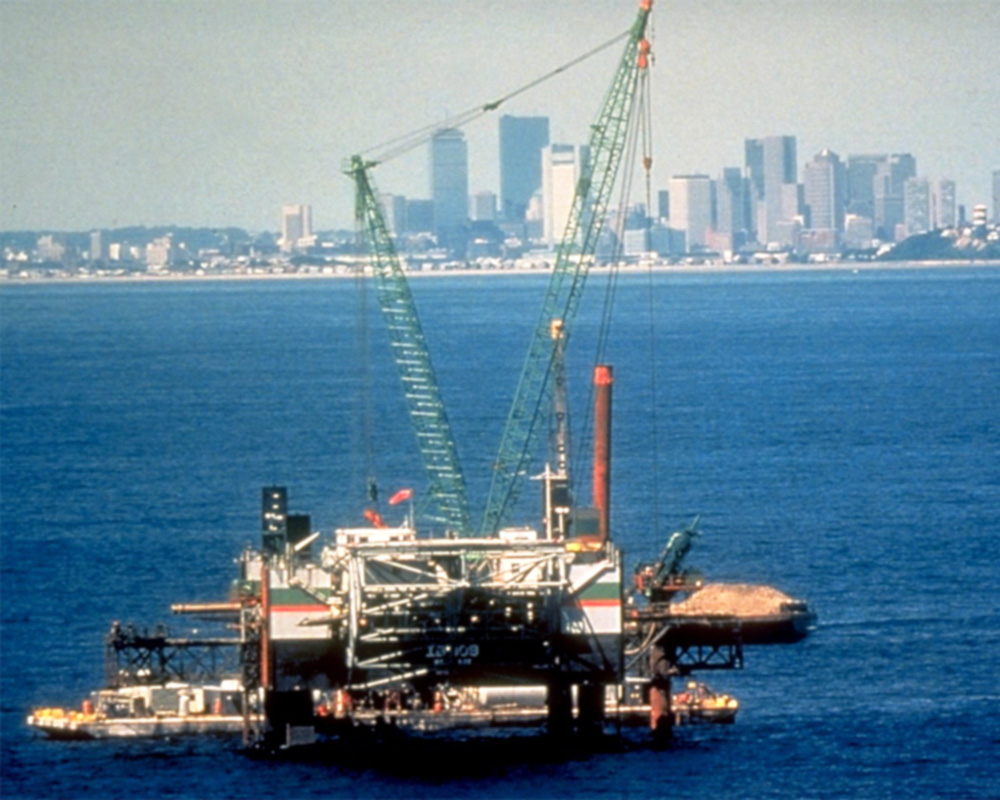 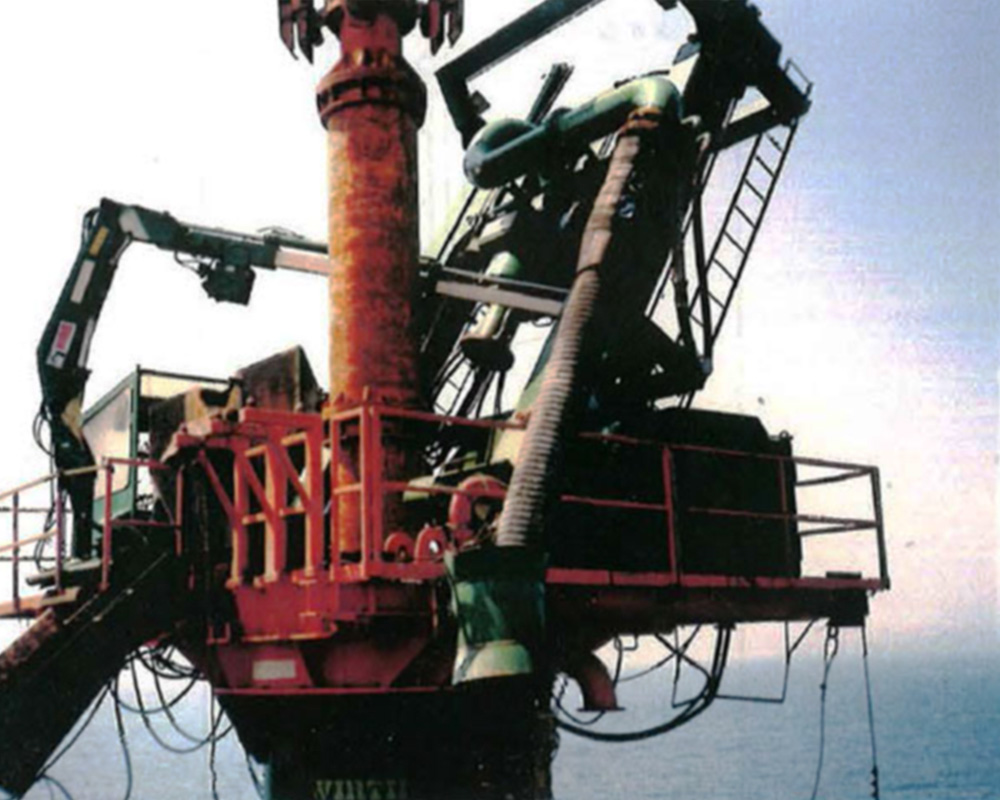 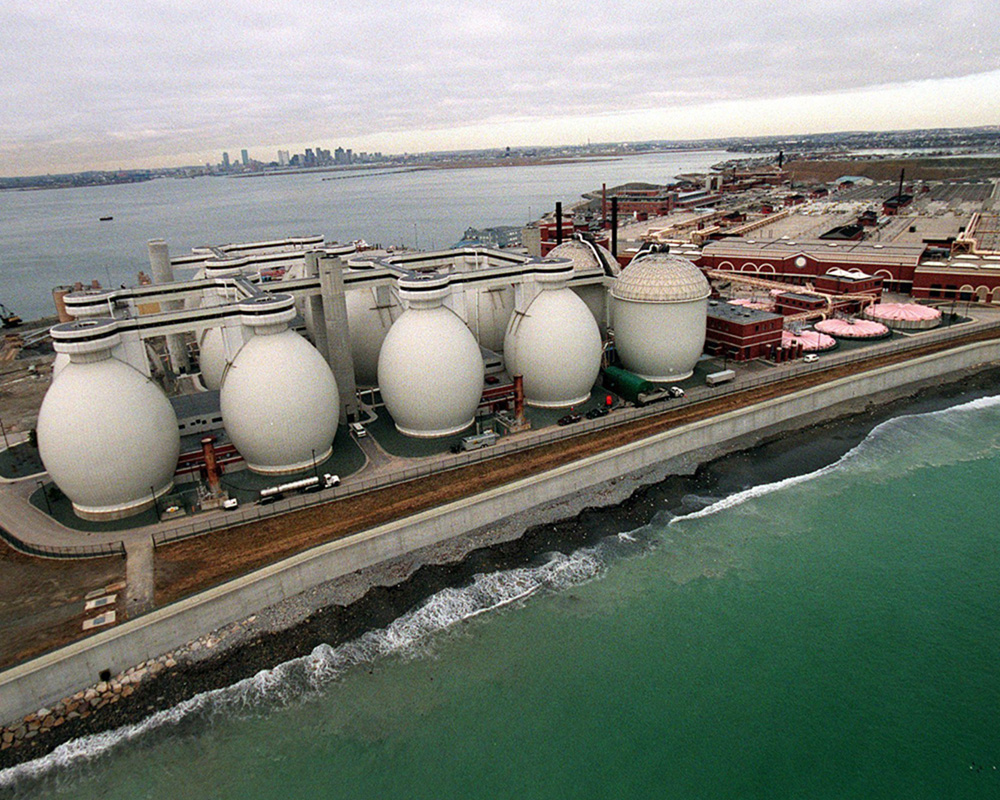 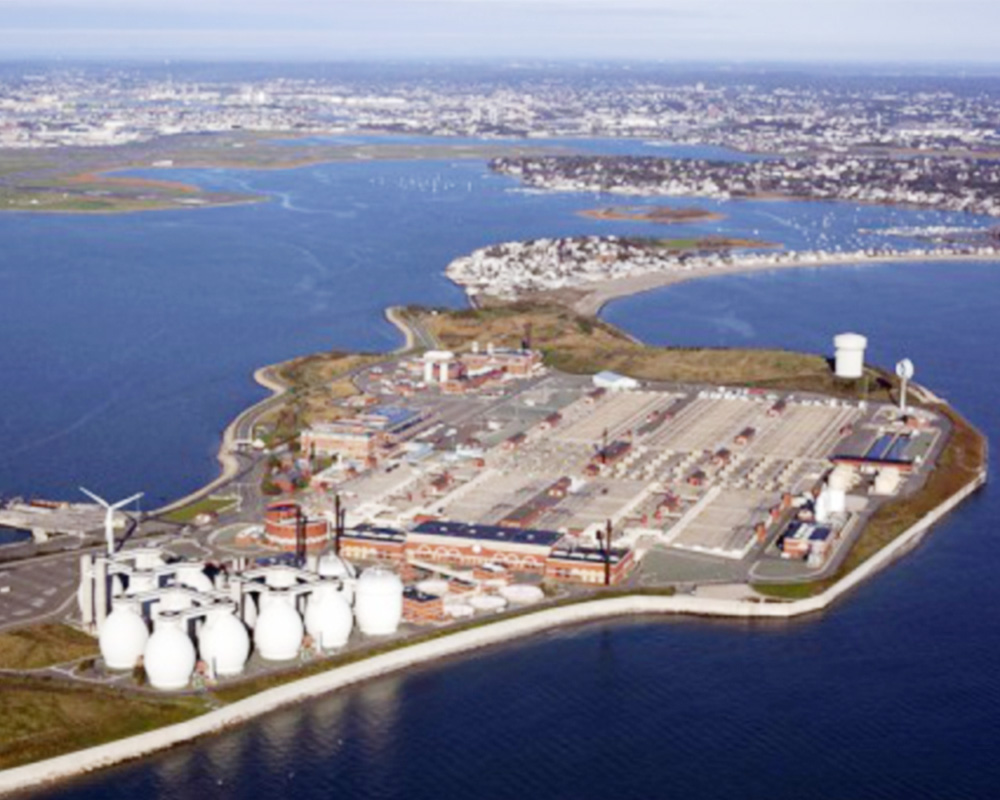