Canton is a town in Oxford County, Maine. The main village overlooks Lake Anasagunticook at the junction of Maine Routes 108 and 140. The Androscoggin River winds through the middle of the town just north of Canton village. 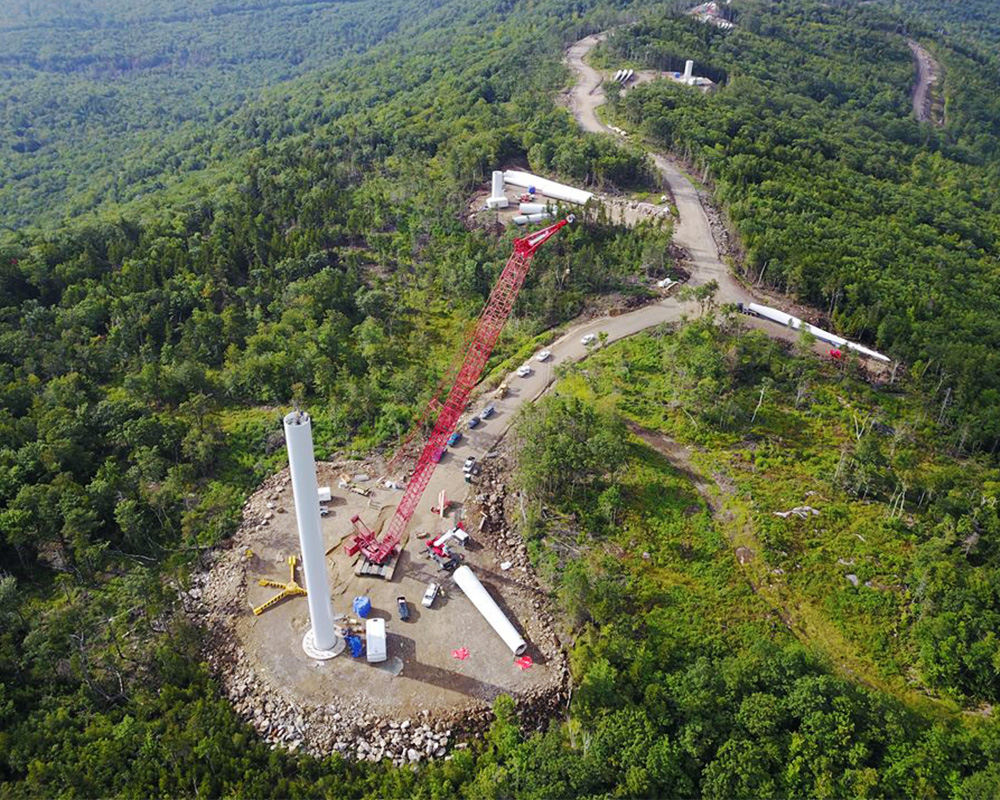 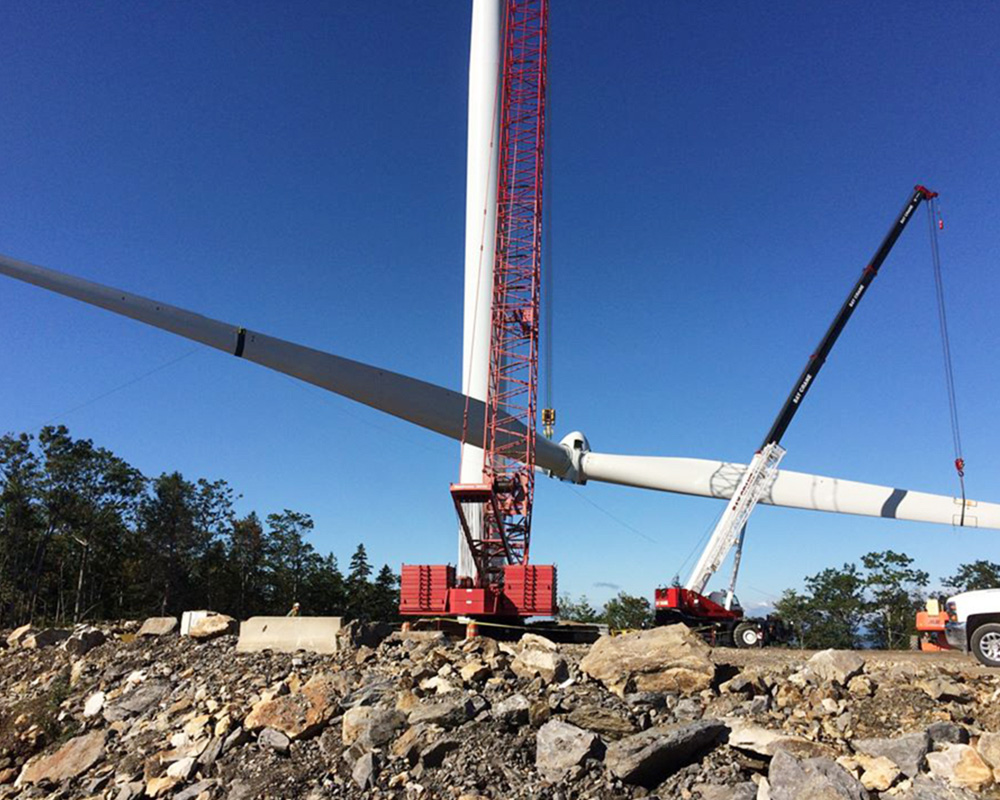 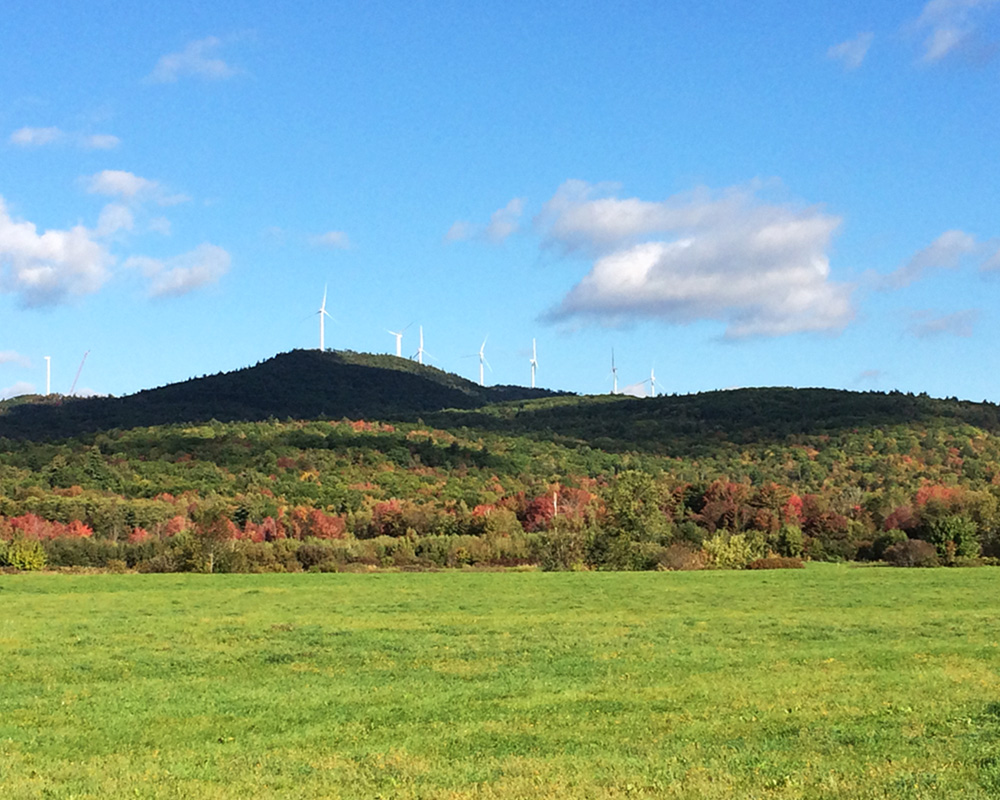 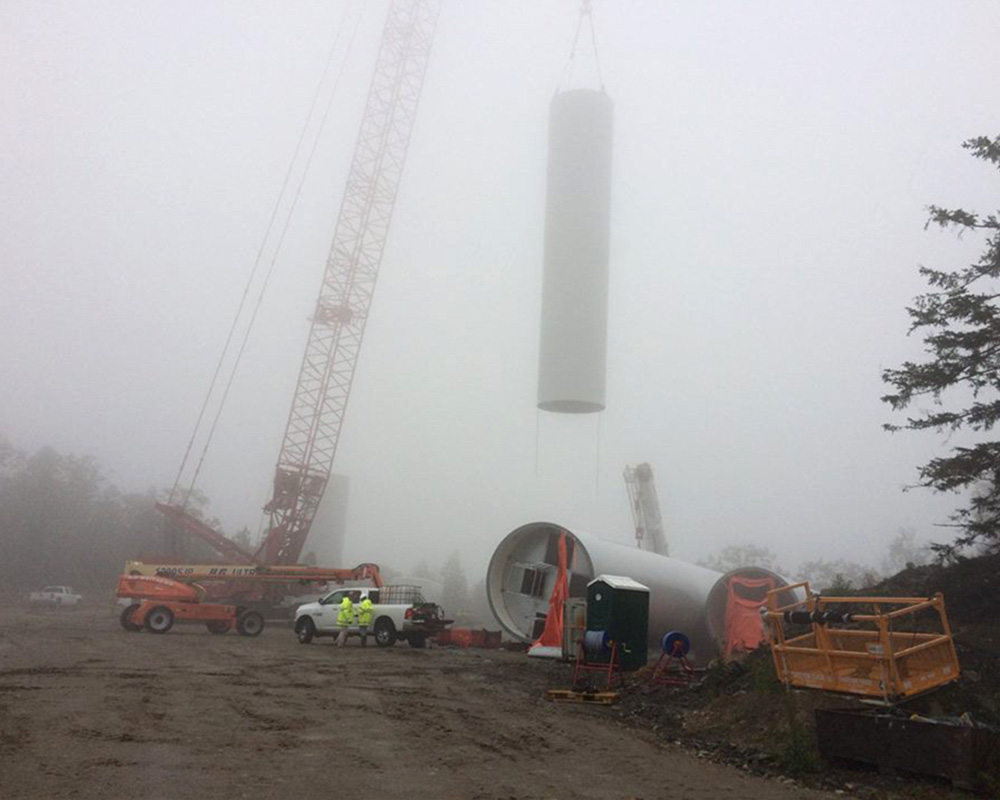 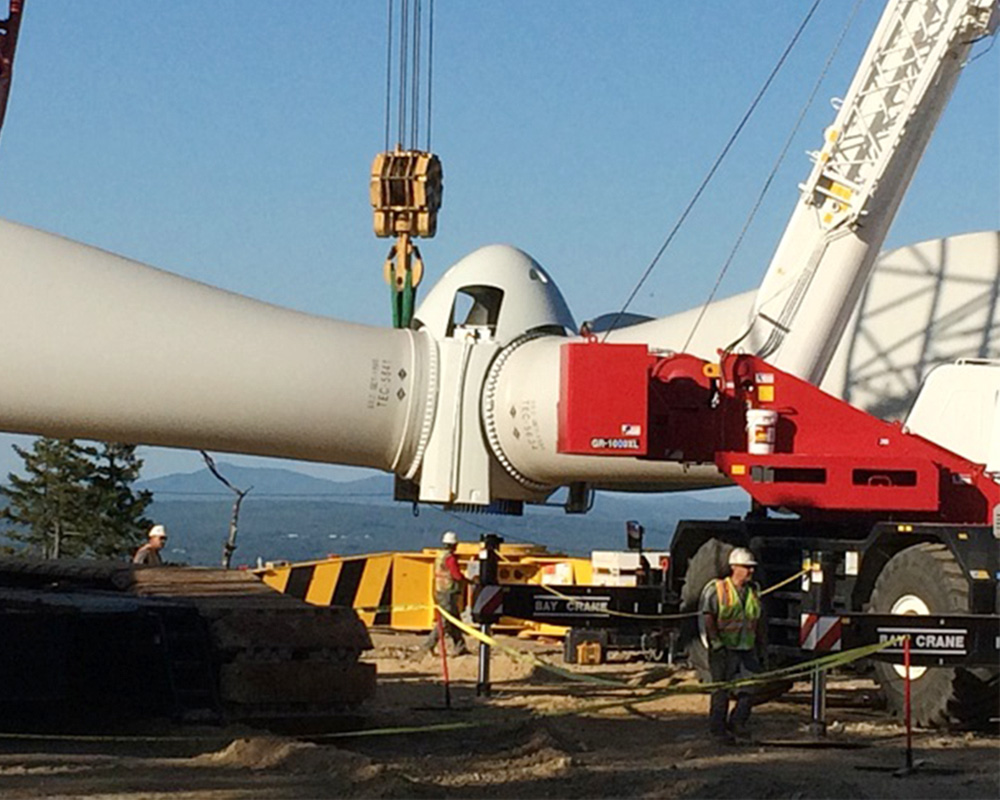 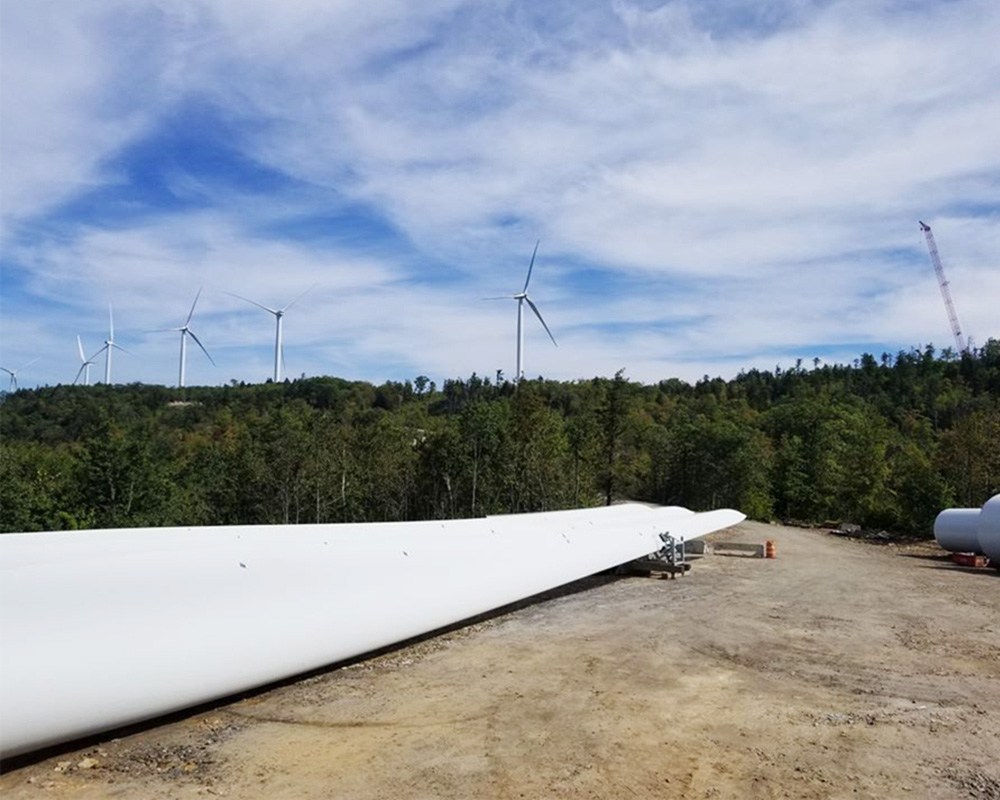