The Carteret borough waterfront once housed the largest mahogany plant in the world. Ichabad T. Williams & Sons opened in 1838 in New York City and eventually relocated to the borough. They acquired 70 acres of land on the waterfront, from Bethlehem Steel Corp., which gave them 1,300 feet of frontage with the Arthur Kill channel and allowed them to create a cove for the wood being unloaded from vessels from around the world.

The Mayor and Council of the Borough of Carteret contracted CASHMAN DREDGING to conduct the Phase 1 construction of a protected marina basin along the Arthur Kill waterway at Waterfront Park. CASHMAN dredged the Carteret cove for the dual purposes of remediating heavy-metal contaminated sediments while ensuring there is enough clearance for the draft of boats entering the proposed marina. The cove was dredged down to clean sand (17-foot depth) to completely and permanently remediate the site. CASHMAN removed more than 118,000 cubic yards of metal-contaminated sediment from the remnants of borough's industrial past. 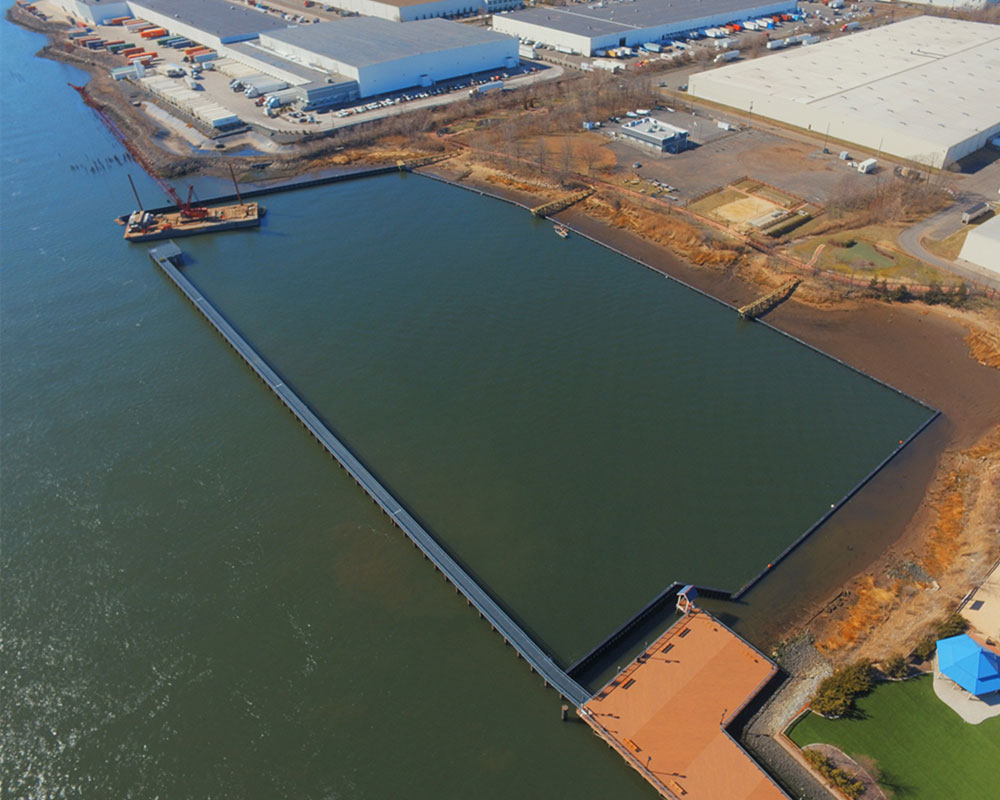 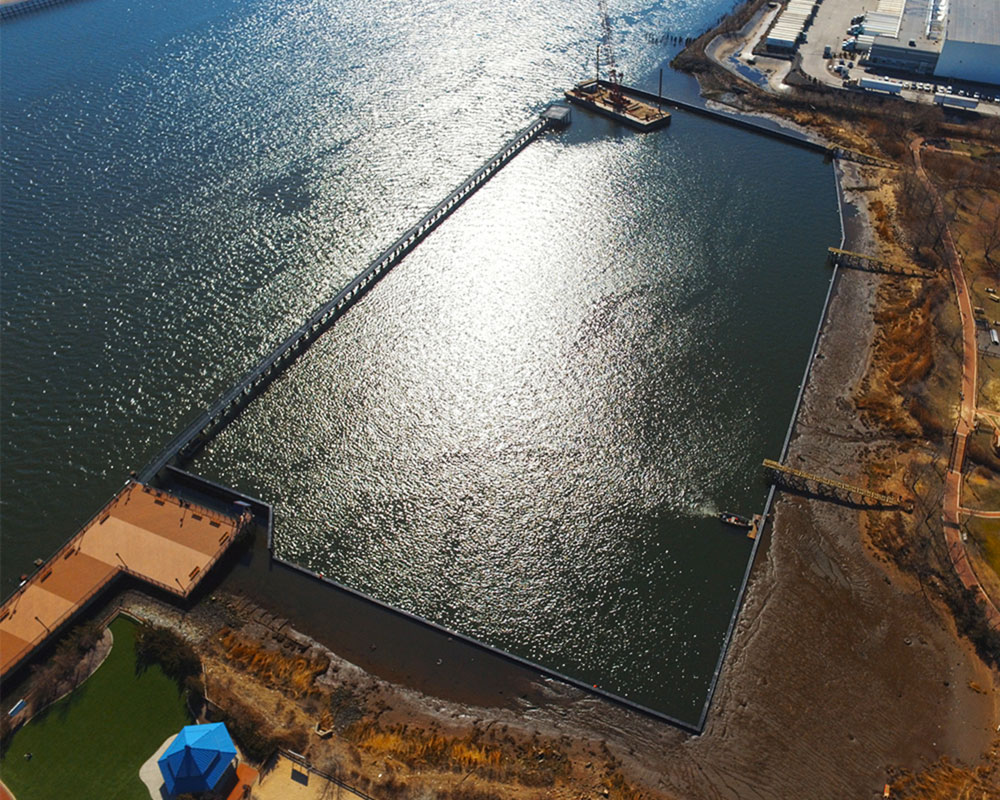 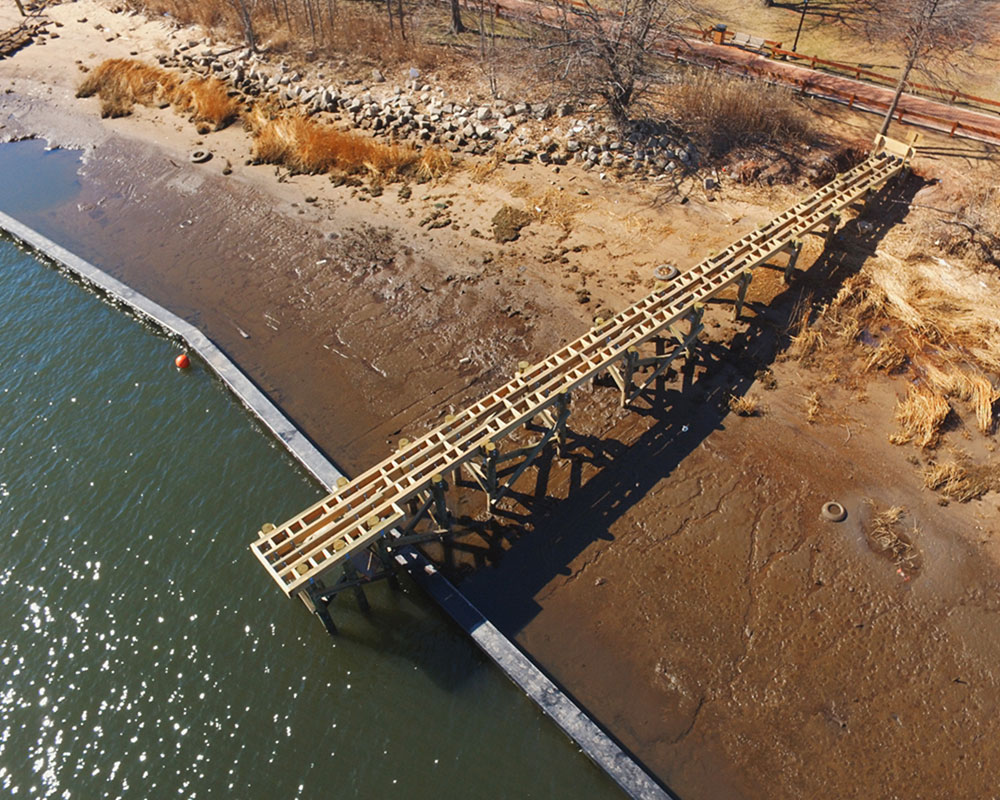 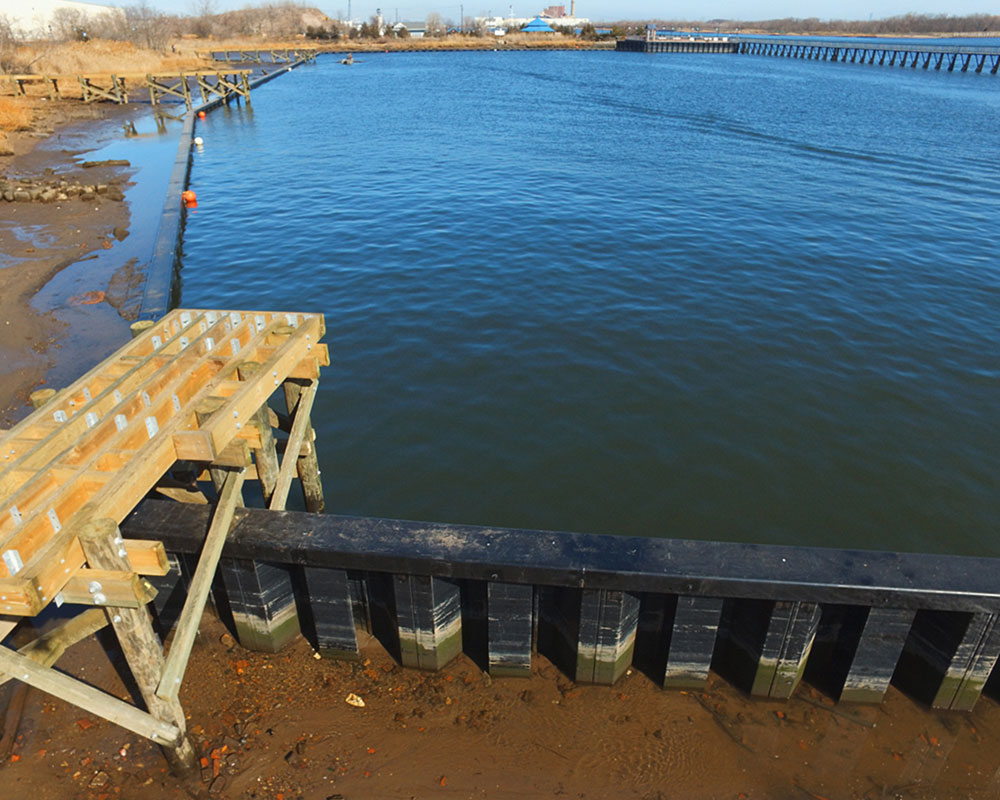 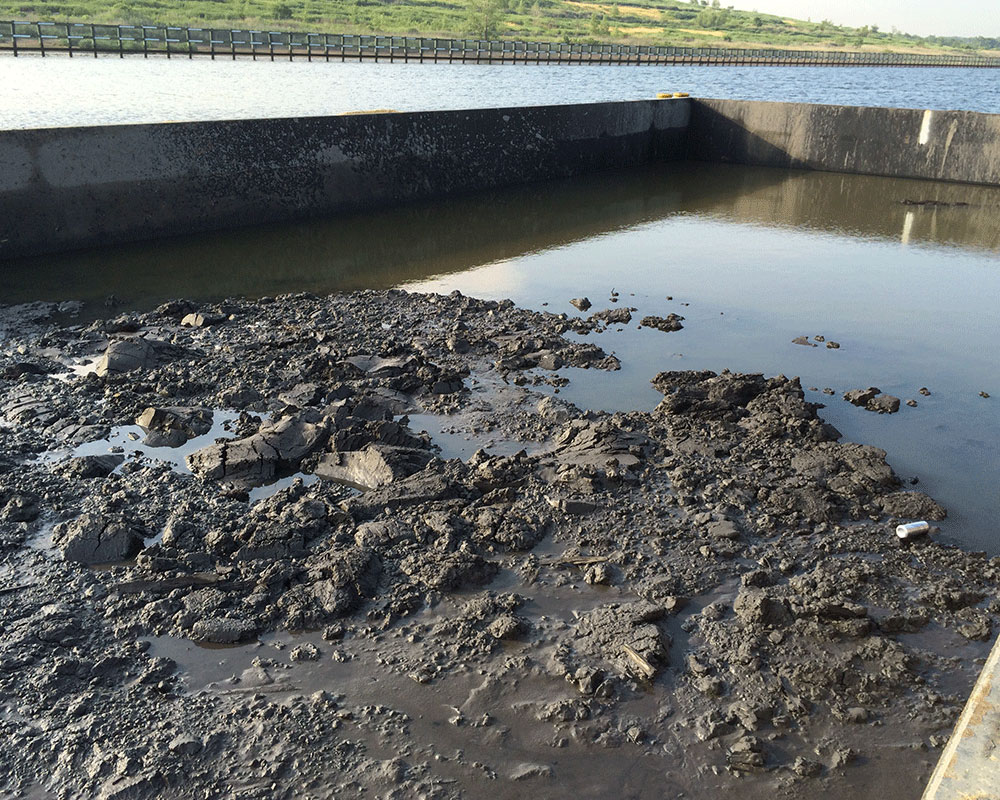