CASHMAN developed the Cashman Marine Terminal, which was a Brownfield project that transformed the former Borne Chemical Site into a full-service, permanent processing facility in the heart of the industrial center of New Jersey. The facility was the first of its kind in the area and offered easy access to various ports, waterways, and Superfund Sites throughout the Northeast.

Originally an experimental facility in Brooklyn, the original plant was capable of producing 450 barrels of manufactured oil per month. Following a fire in 1883, the plant was moved to a more industrial location along the Arthur Kill waterway in Elizabeth, New Jersey. 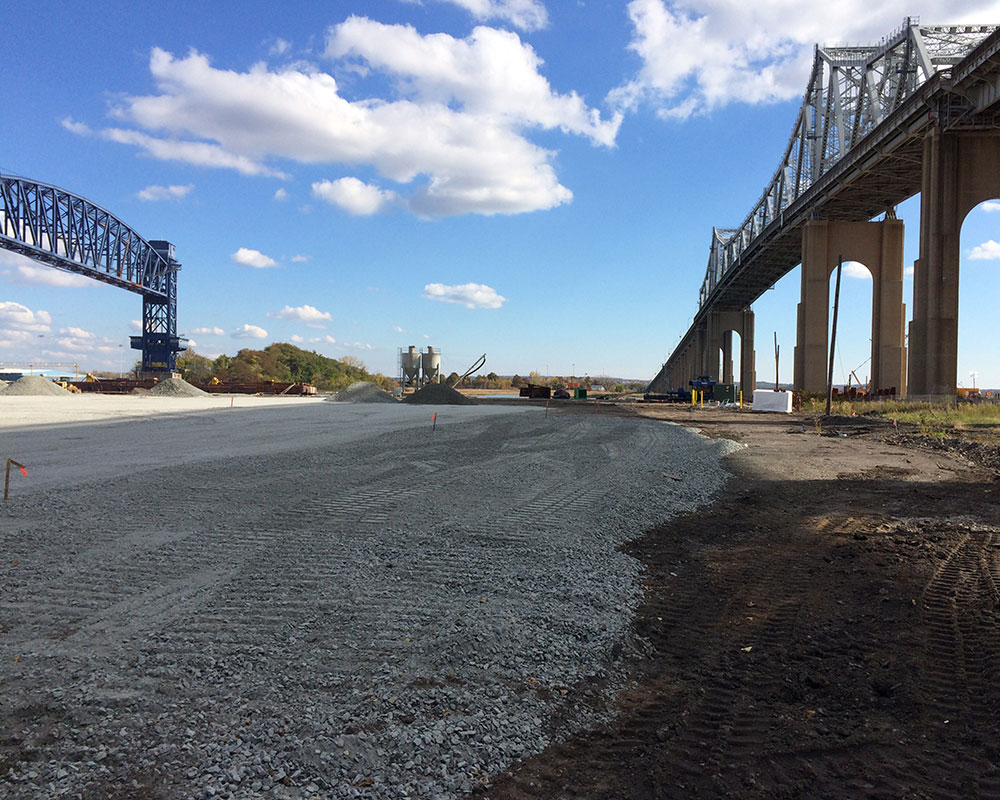 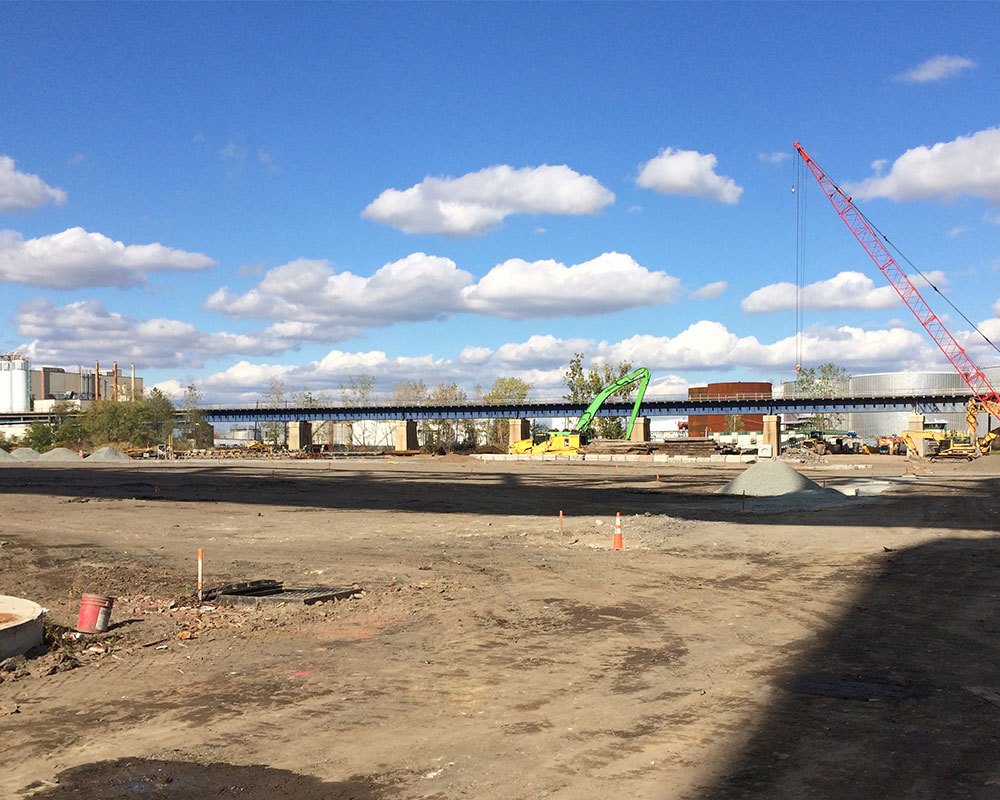 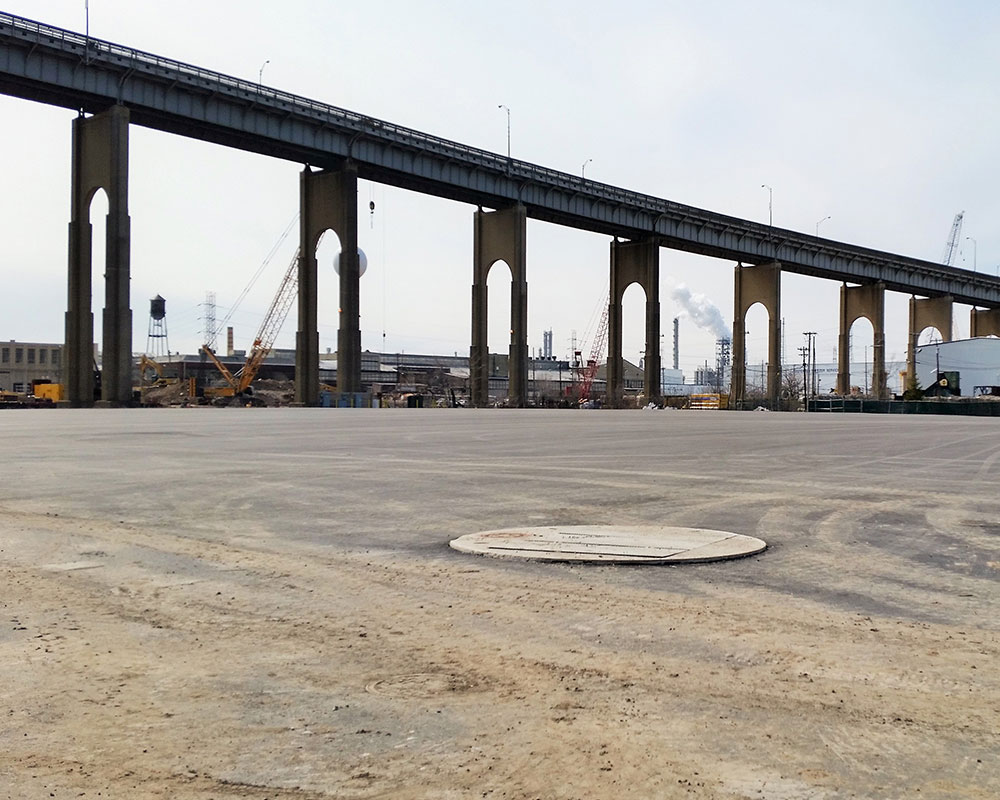 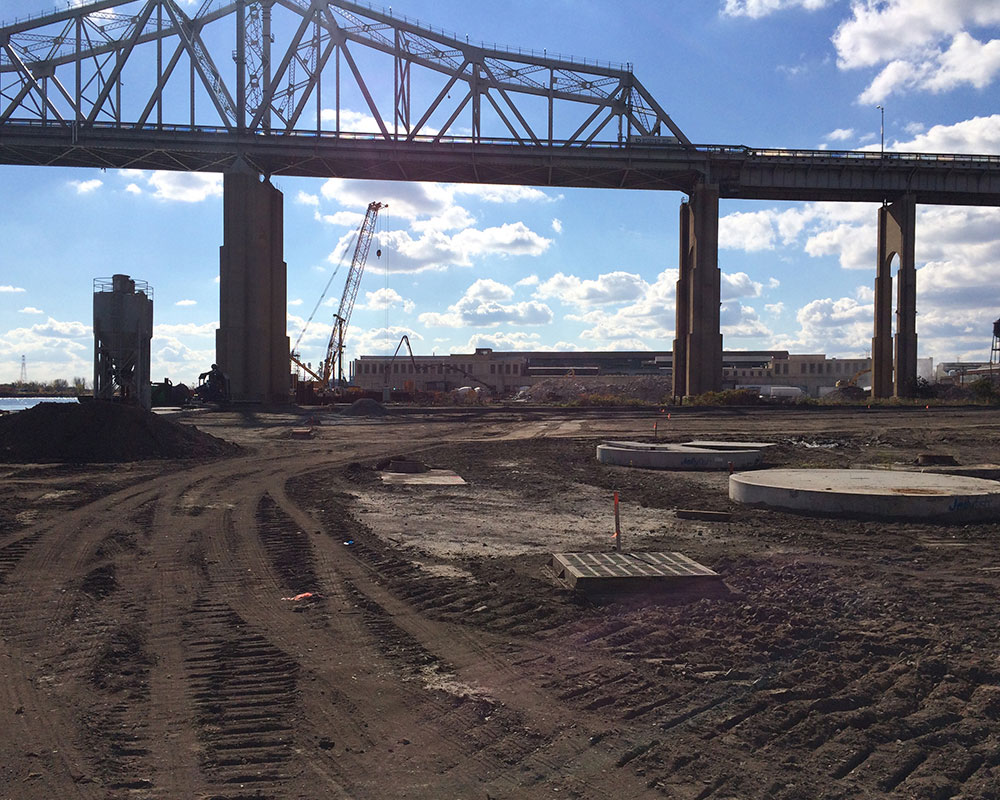 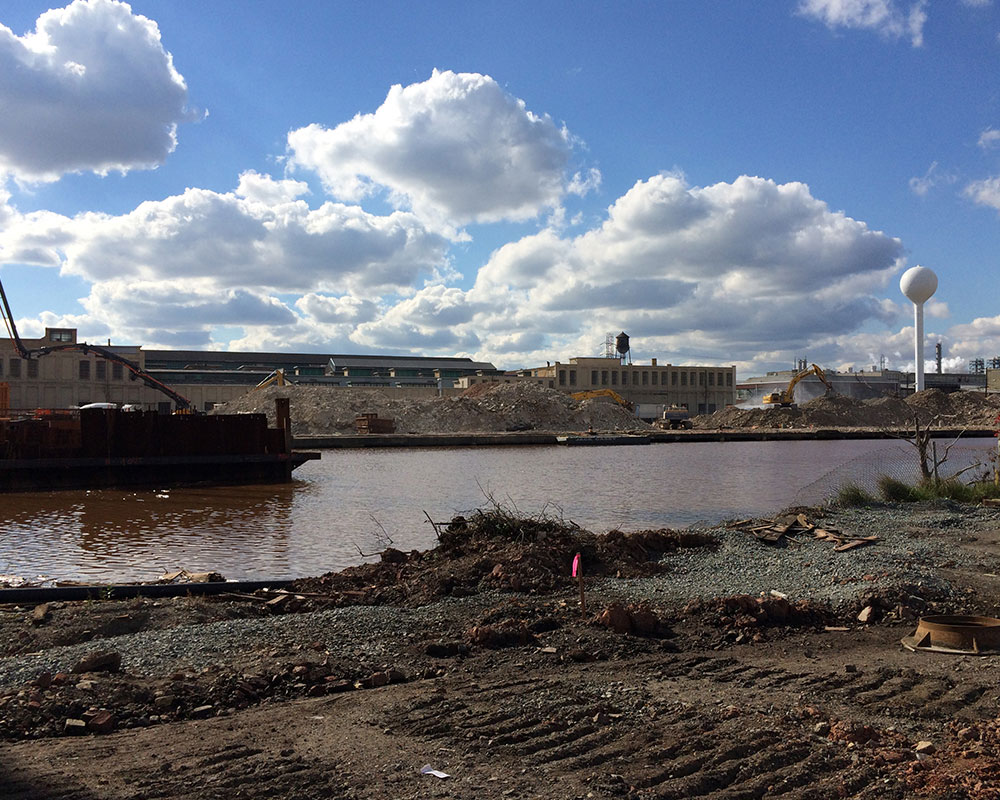 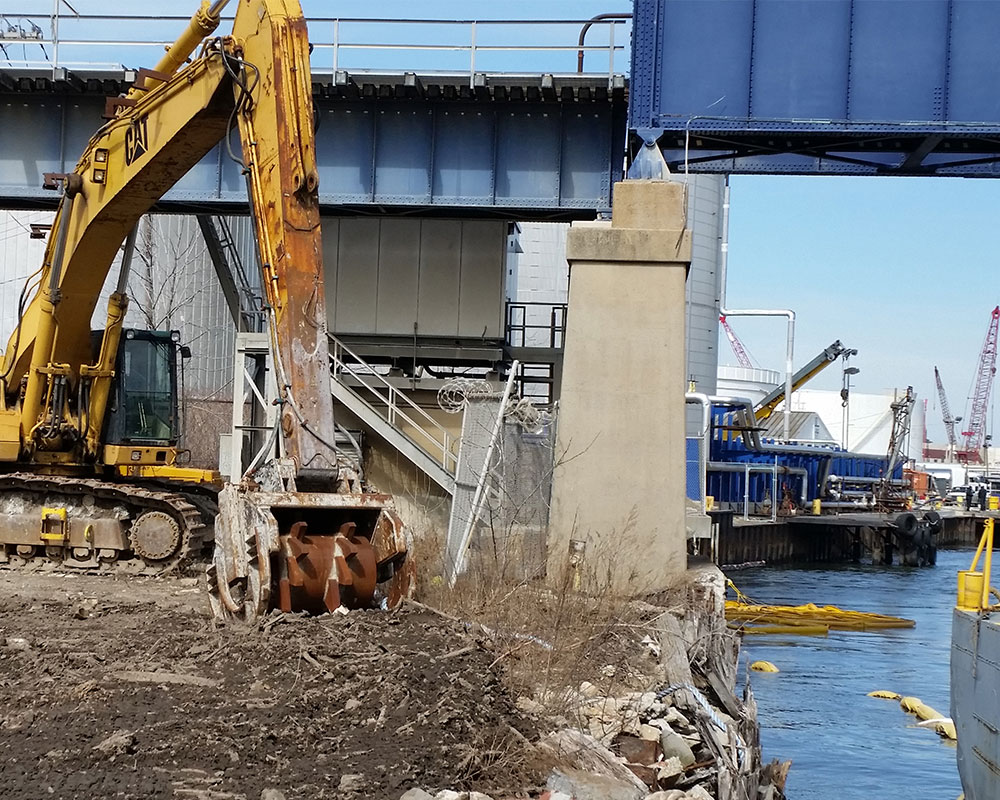 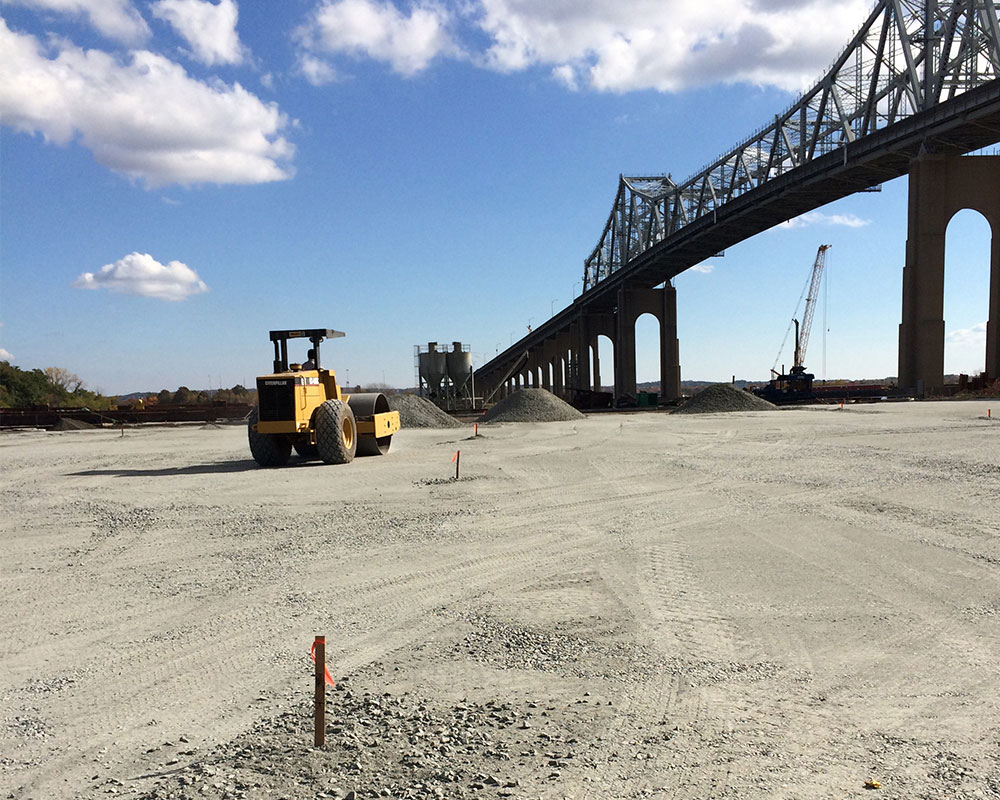 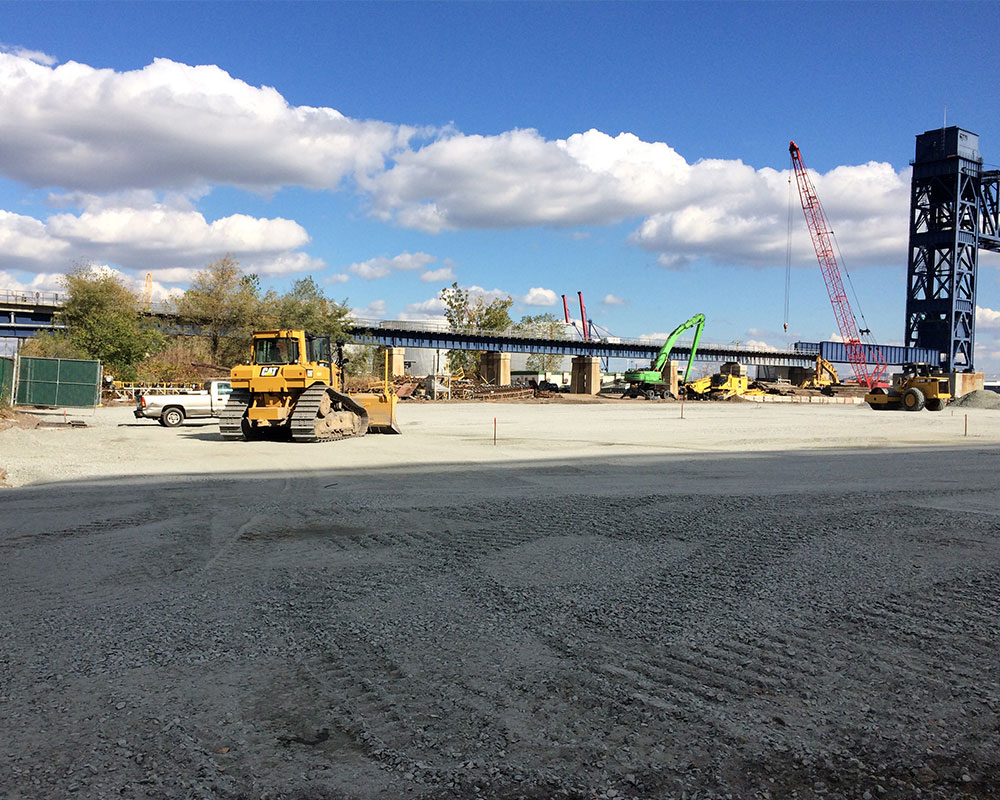 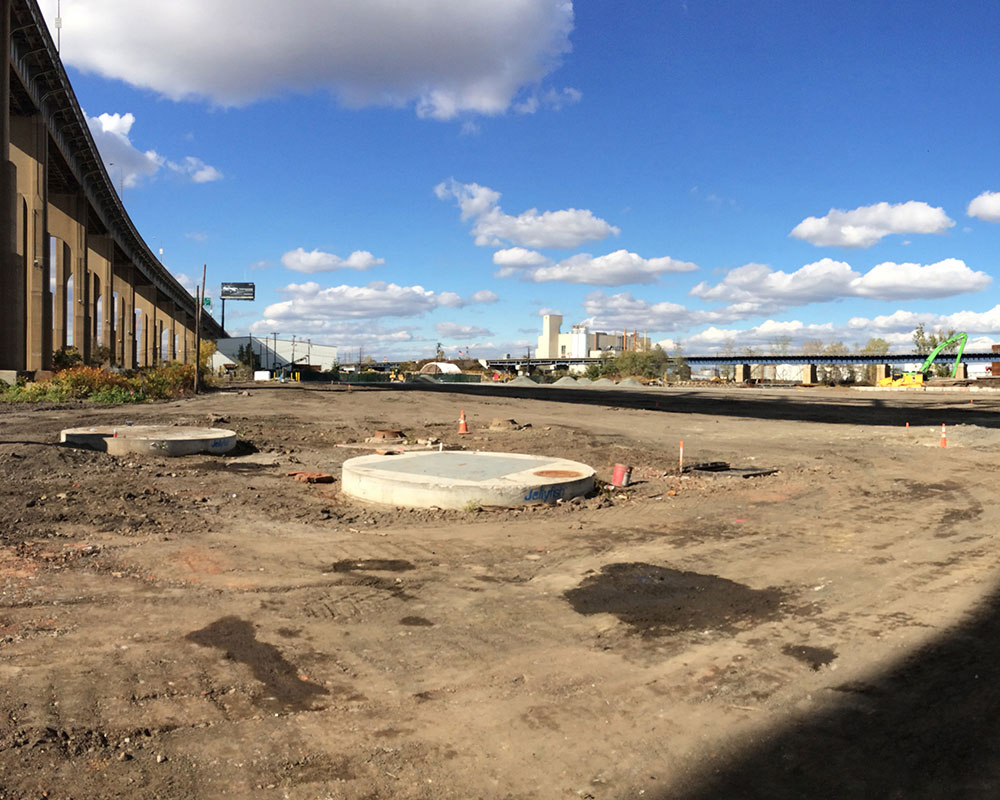 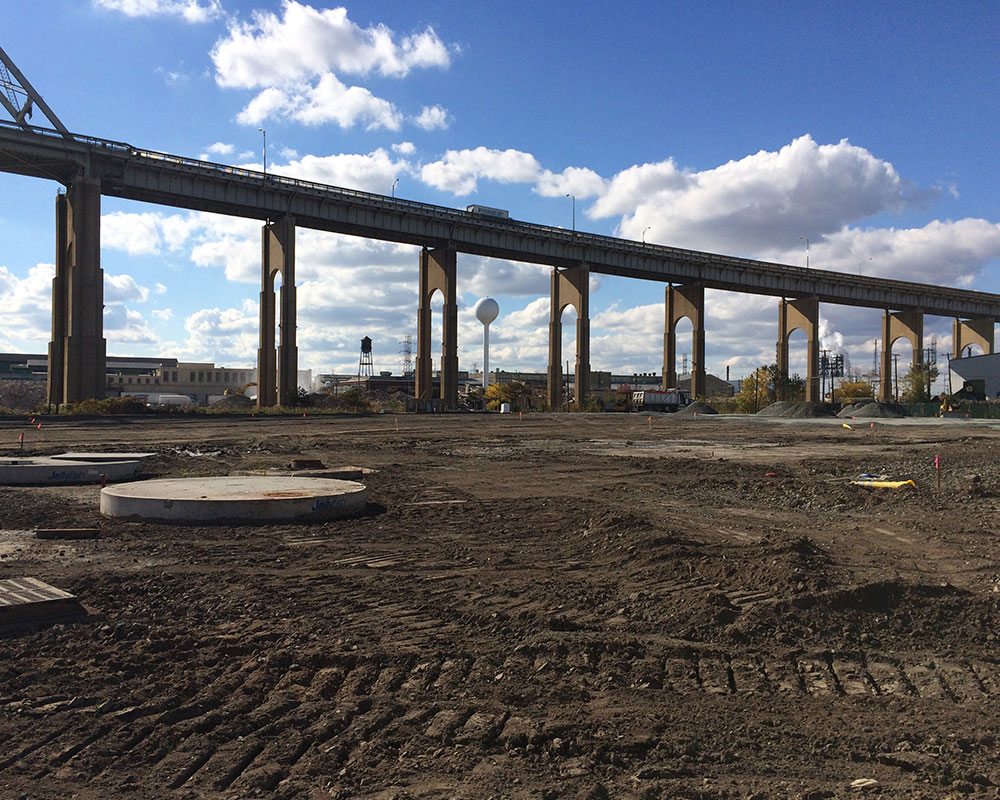 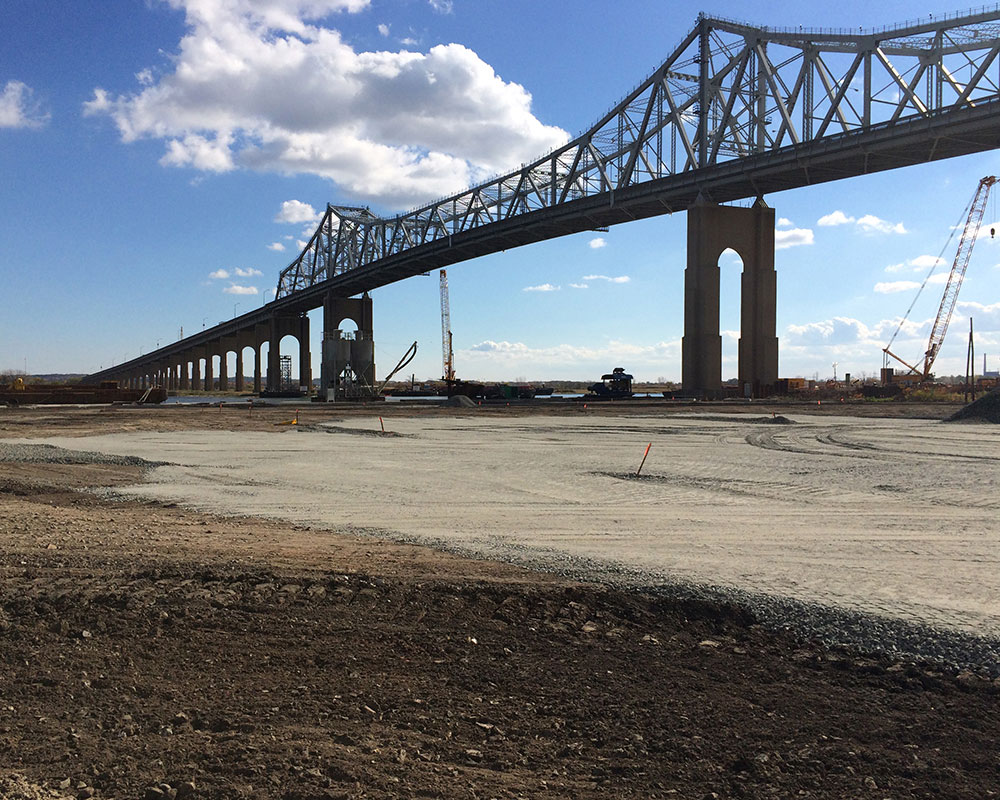 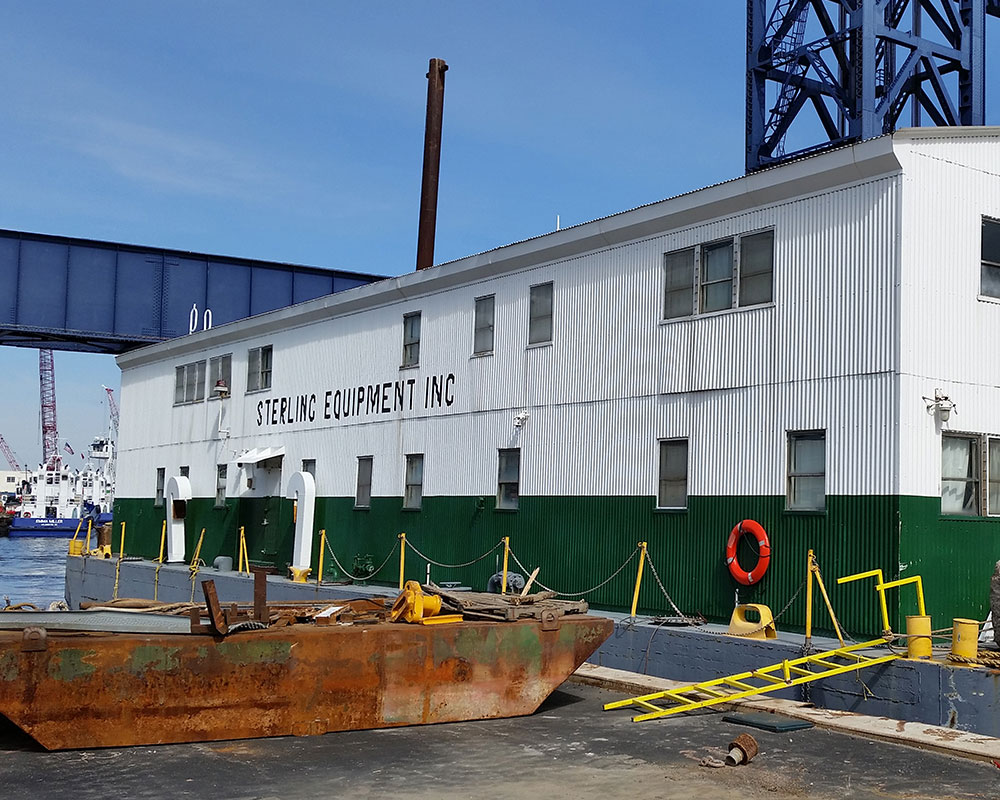