Military Ocean Terminal at Sunny Point is the largest ammunition distribution facility in the nation and the Army’s primary East Coast deepwater port. The terminal lies between the small town of Boiling Spring Lakes, North Carolina, and the Cape Fear River a few miles upstream of Fort Johnston and the small city of Southport, North Carolina. It serves as a transfer point between rail, trucks, and ships for the import and export of weapons, ammunition, explosives and military equipment for United States Army. It is the key ammunition shipping point on the Atlantic Coast for the Department of Defense and the Army's primary east coast deep-water port.

This project supported the expansion of the Center Wharf at the MOTSU, and the upgrade of overall facilities. Improvements to the 2,000-foot center wharf include expanding its width by 20 feet and tearing down the high dock on the waterfront side to accommodate two new 80-foot ship-to-shore container cranes that was installed in 2012. The result of the improvements to Center Wharf increased the speed and volume of ammunition that can be moved through the port, simultaneously reducing the amount of time ammunition ships spend berthed at the port. Ground was broken in October 2008 and stayed on track despite unique challenges. Don Parker, deputy commander of the 596th Transportation Brigade and MOTSU, said, “CASHMAN-Republic has done an outstanding job keeping the project on or ahead of schedule.” 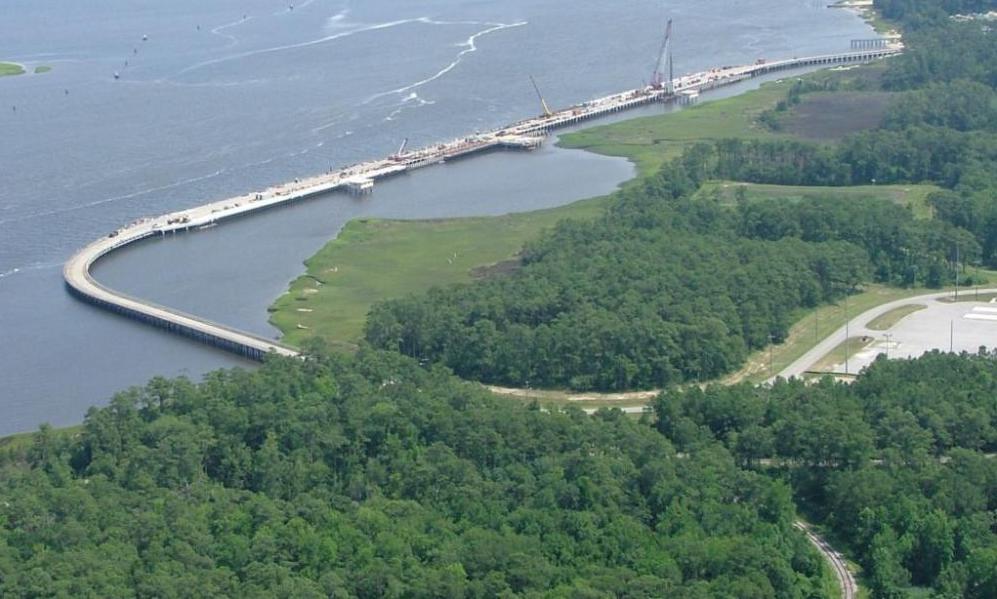 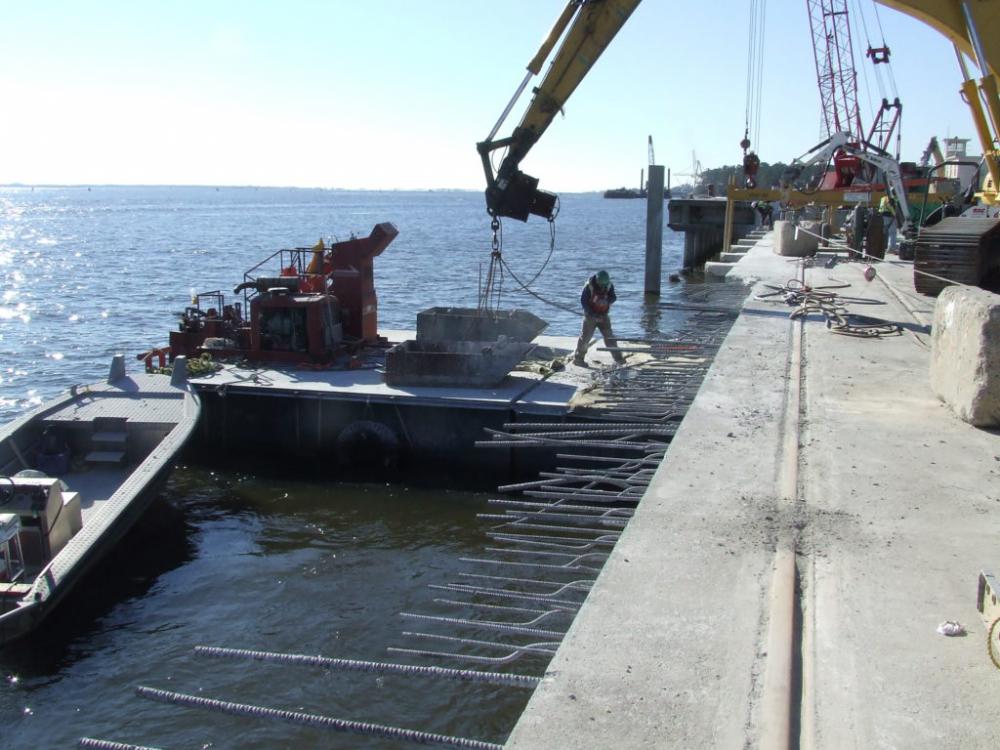 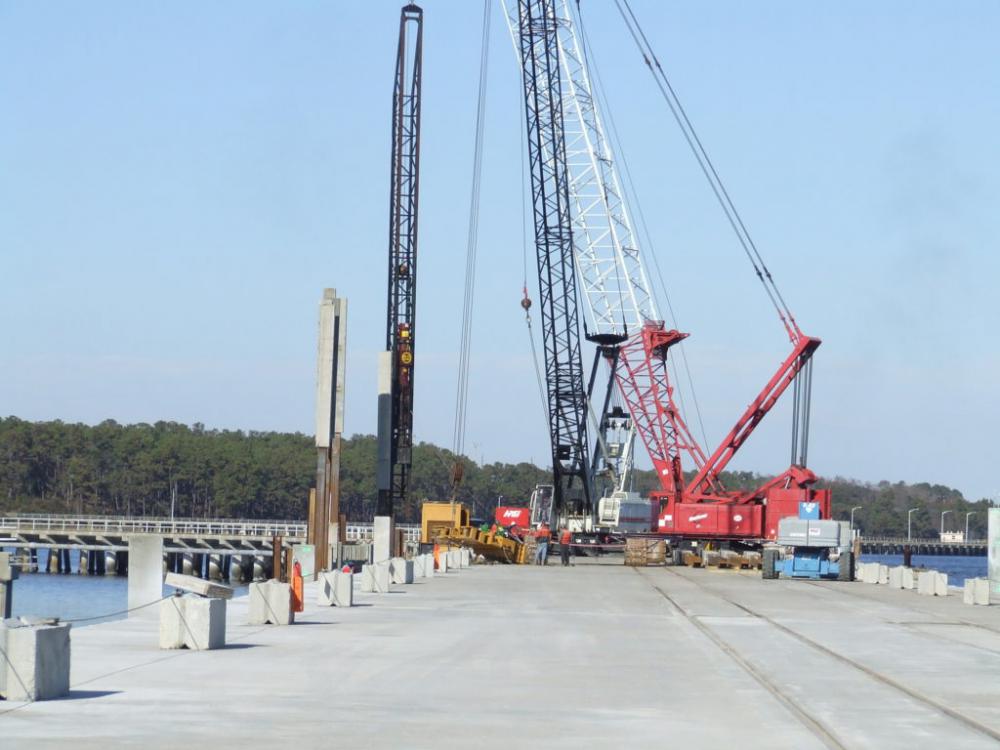 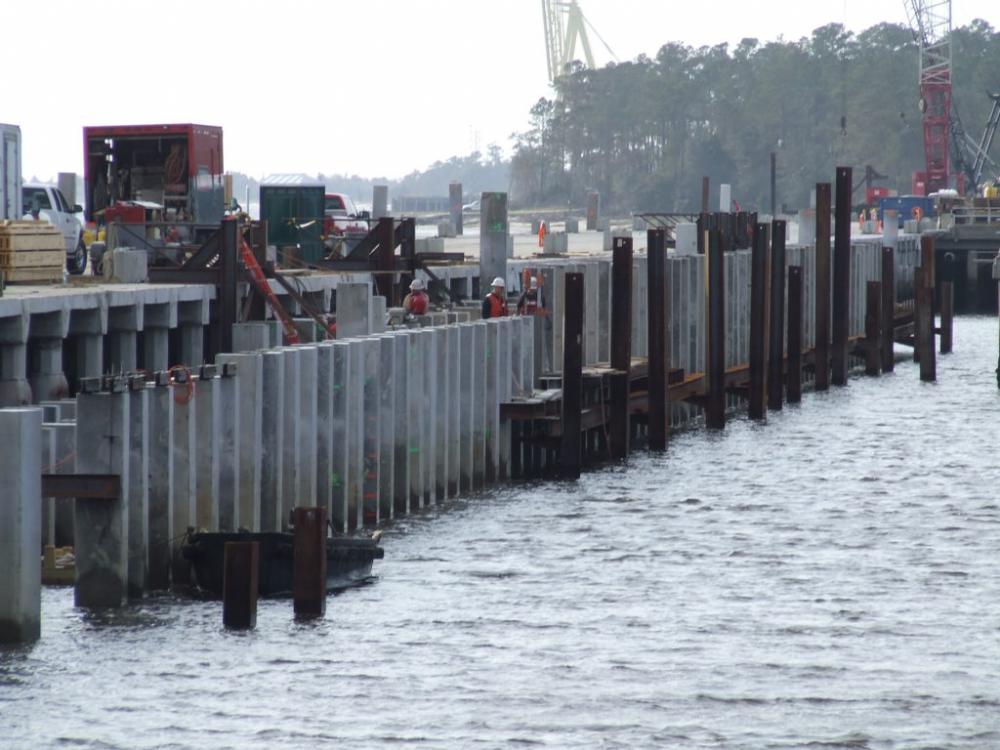 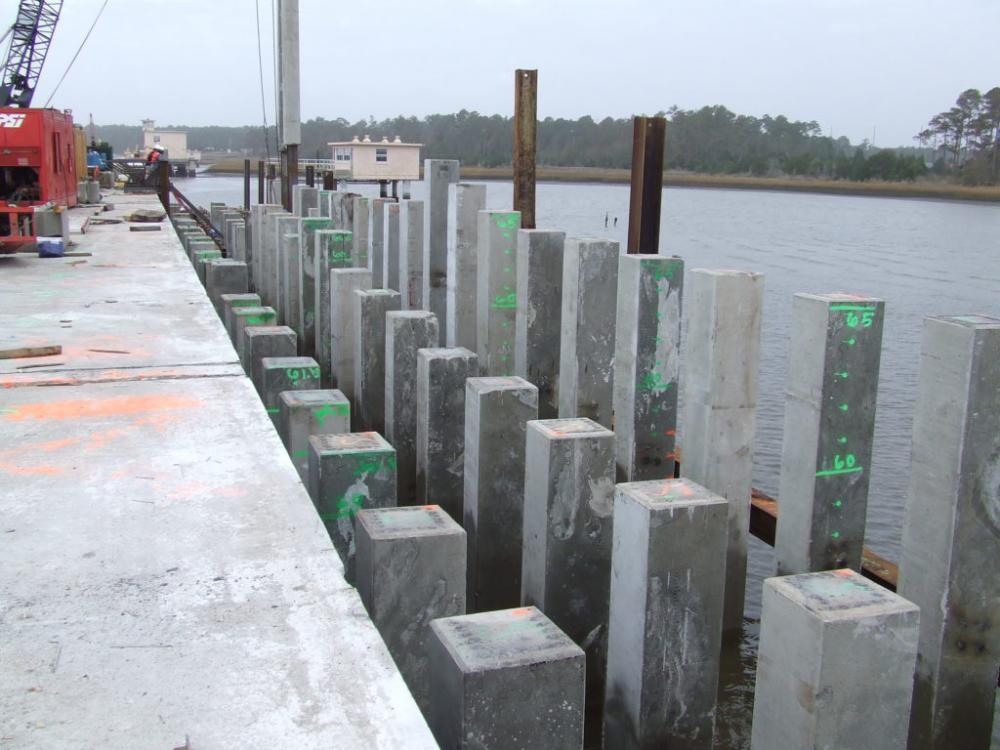 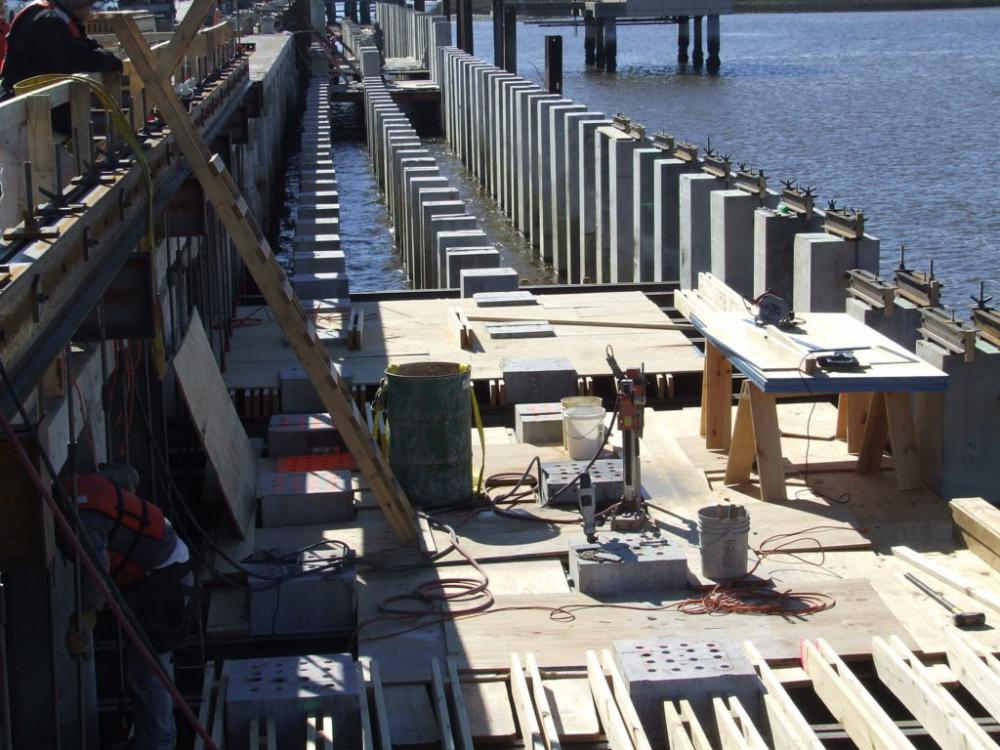 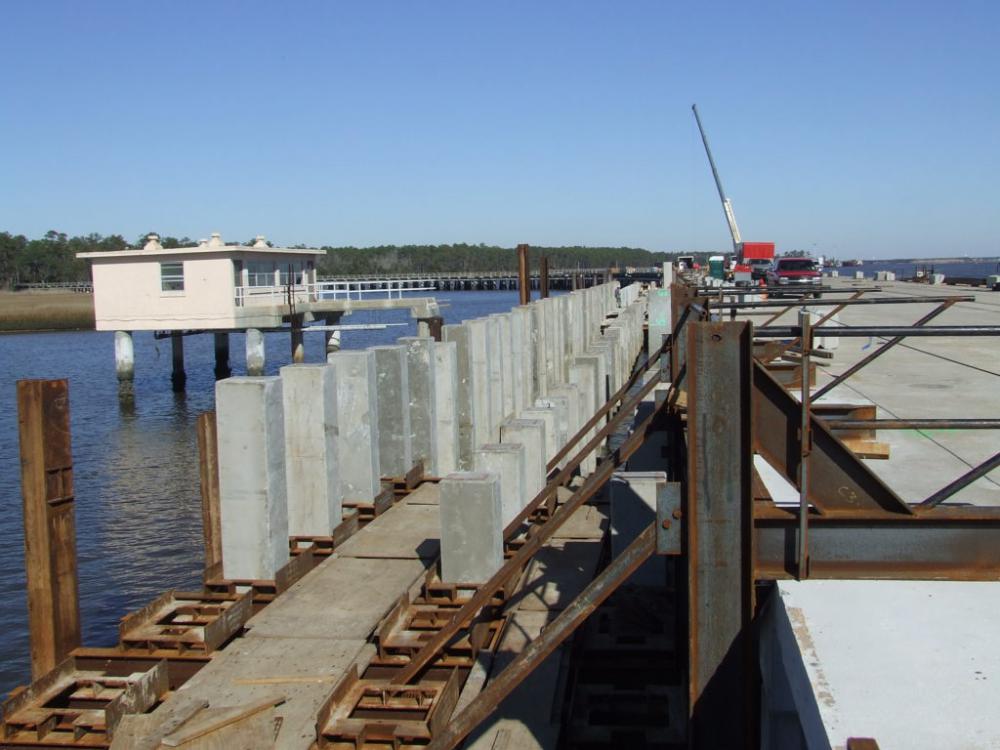 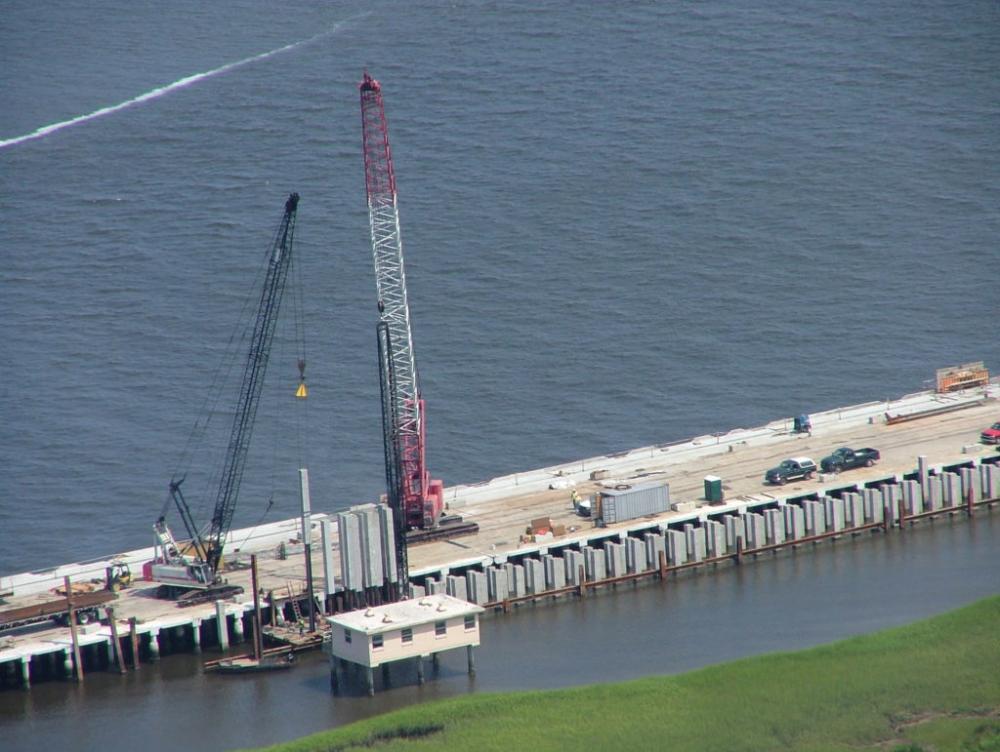 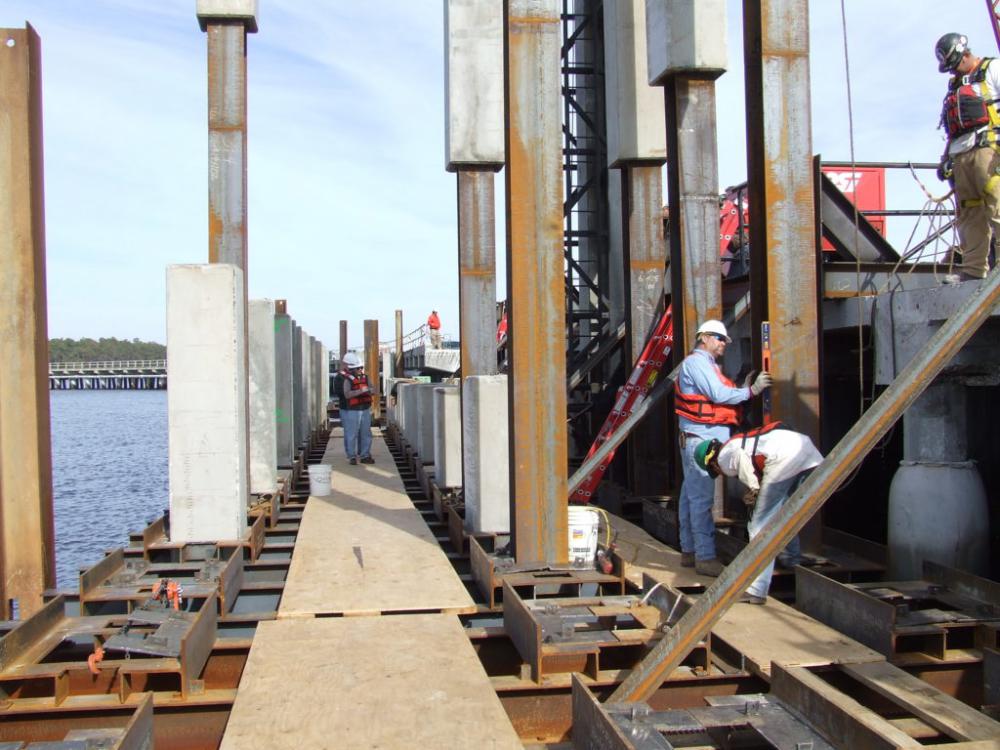 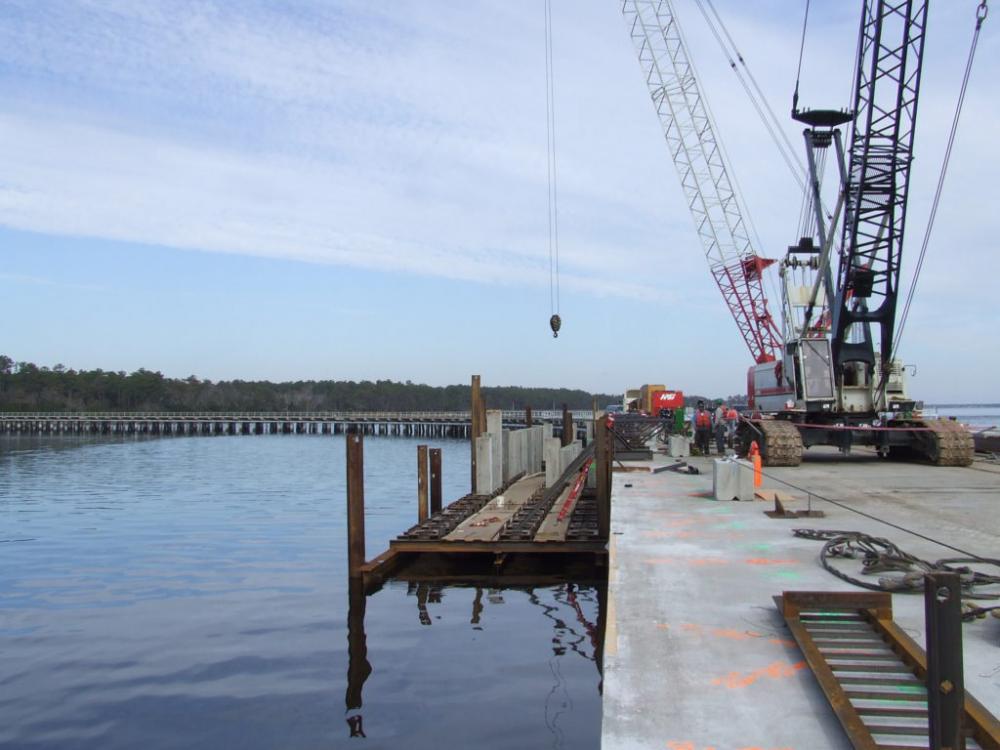 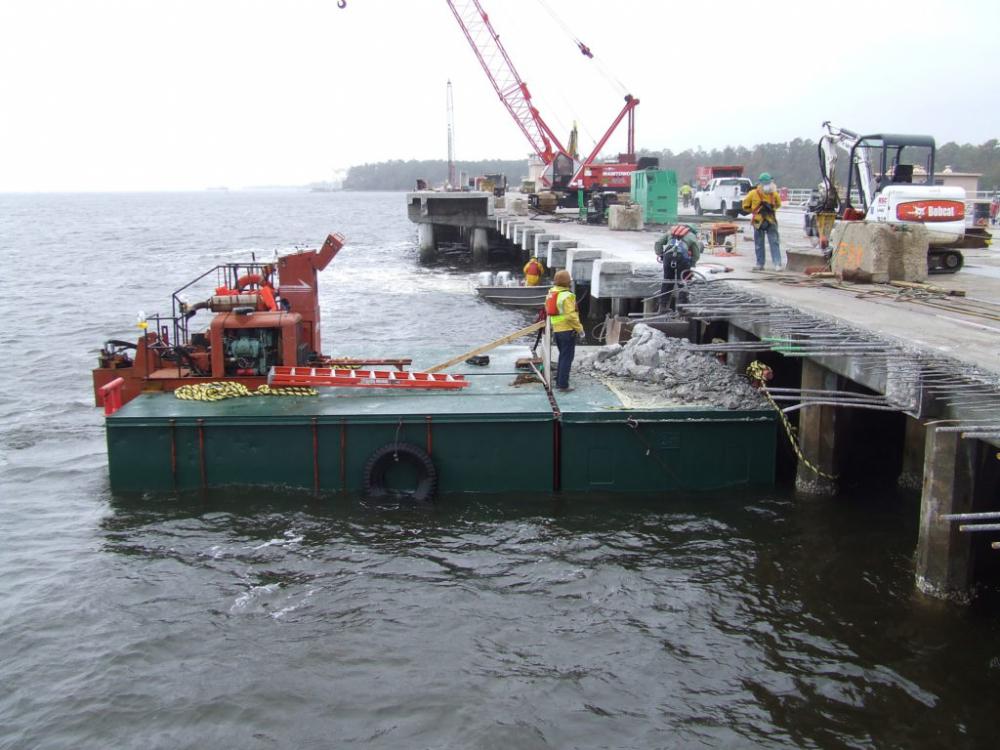 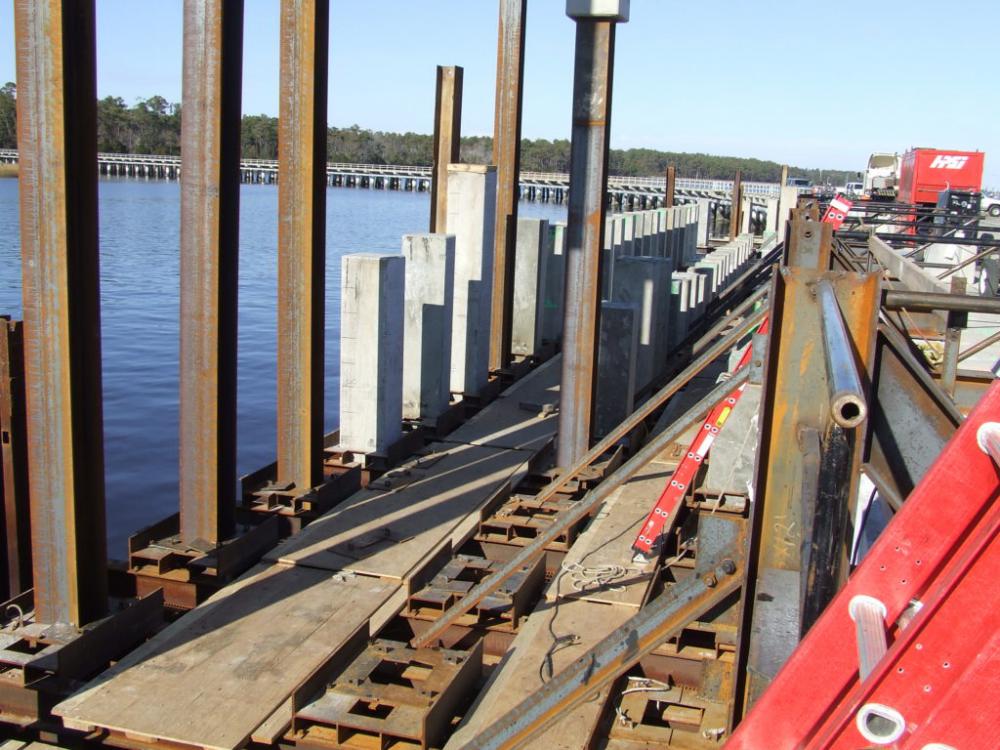 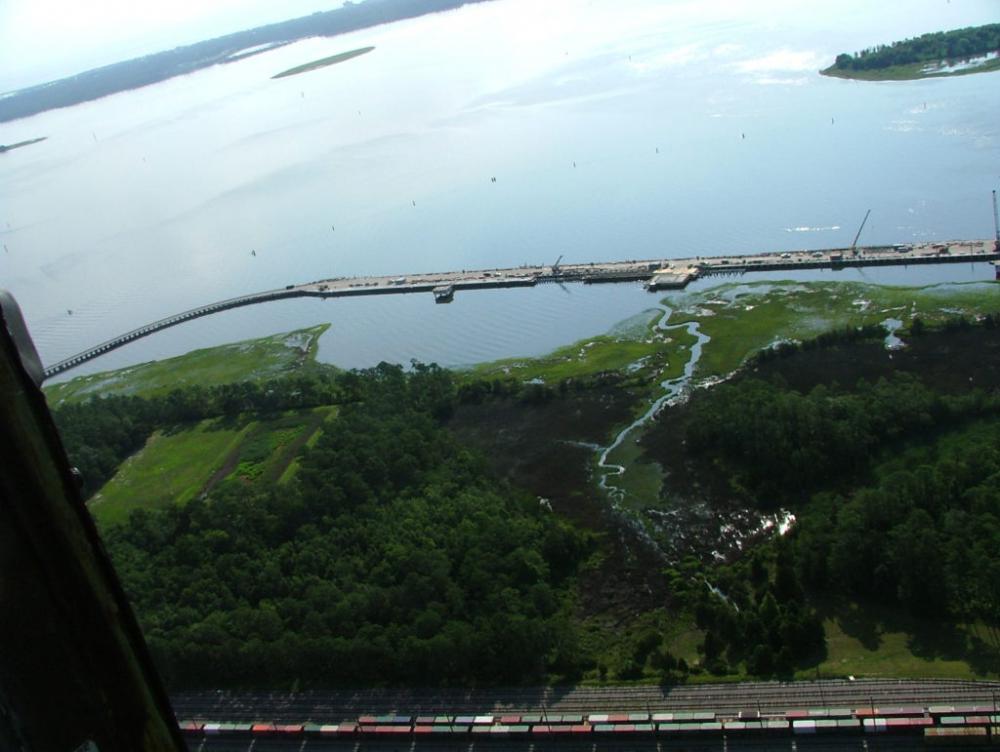 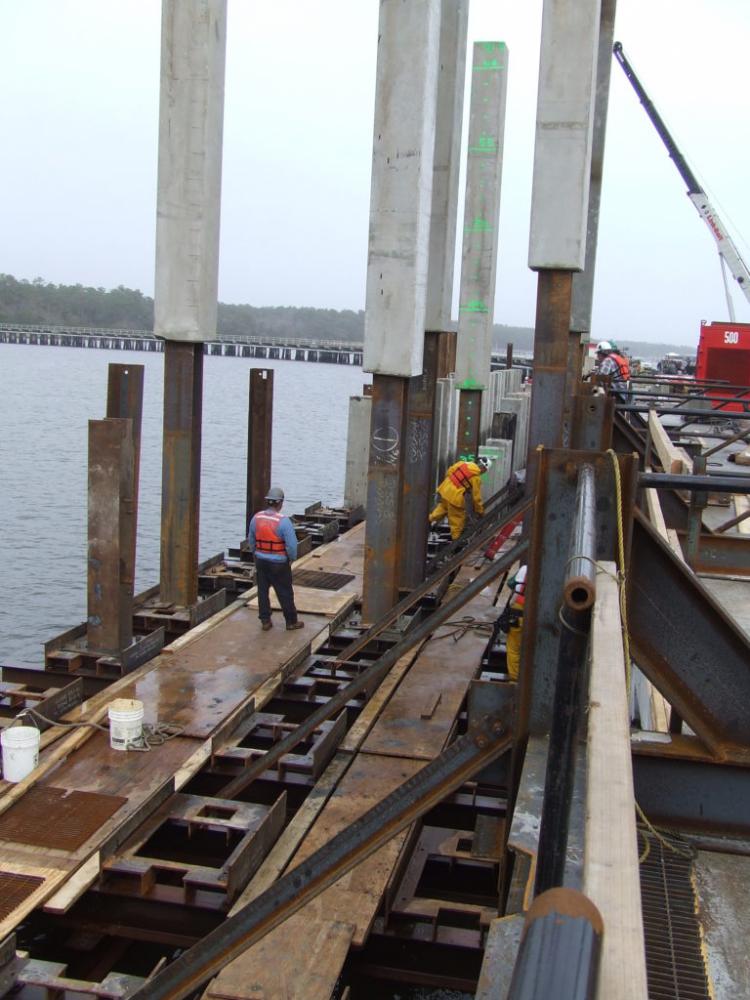