Charleston Naval Shipyard was a U.S. Navy ship building and repair facility located along the west bank of the Cooper River, in North Charleston, South Carolina and part of Naval Base Charleston. It began operations in 1901 as a drydock, and continued as a navy facility until 1996. At that time it was leased to Detyens Shipyards, Inc. In 2013, Palmetto Railways purchased the approximate 100 acres of the Navy Yard with a plan to run freight trains through the north end of the former base to serve a new container port, Navy Base Intermodal Container Transfer Facility.

This project was part of the overall plan to construct a new port facility on the south end of the former Charleston Naval Base in North Charleston. CASHMAN completed the second phase of construction as a portion of the overall modernization plan to increase the Port of Charleston capacity by 50 percent. 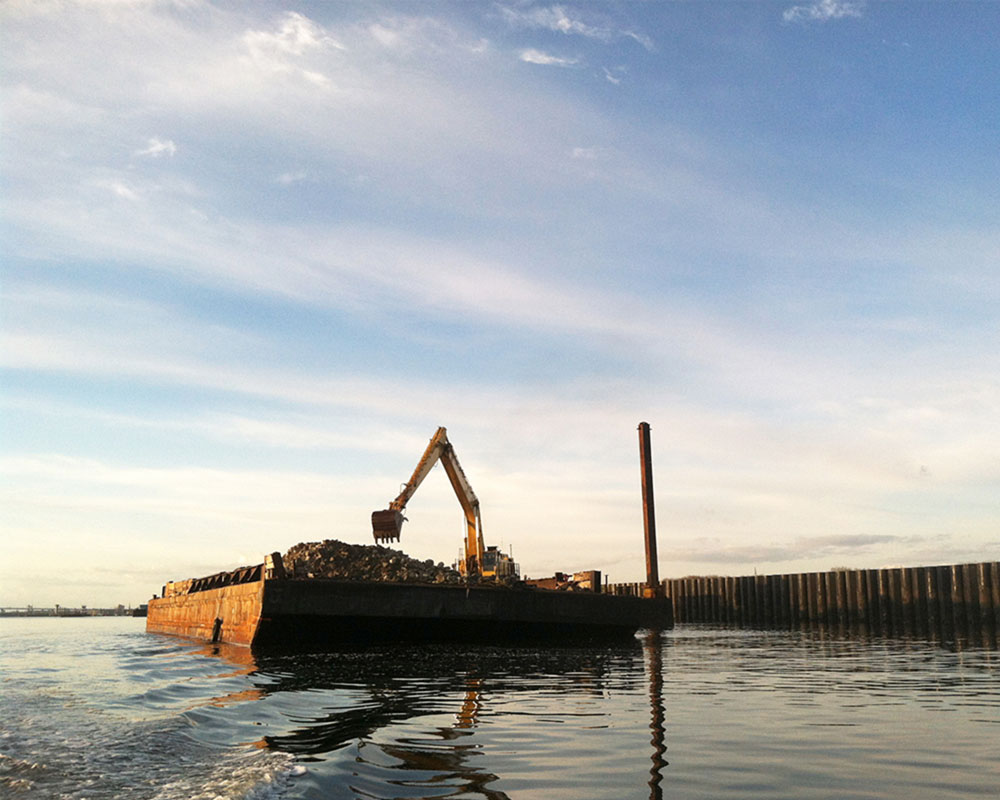 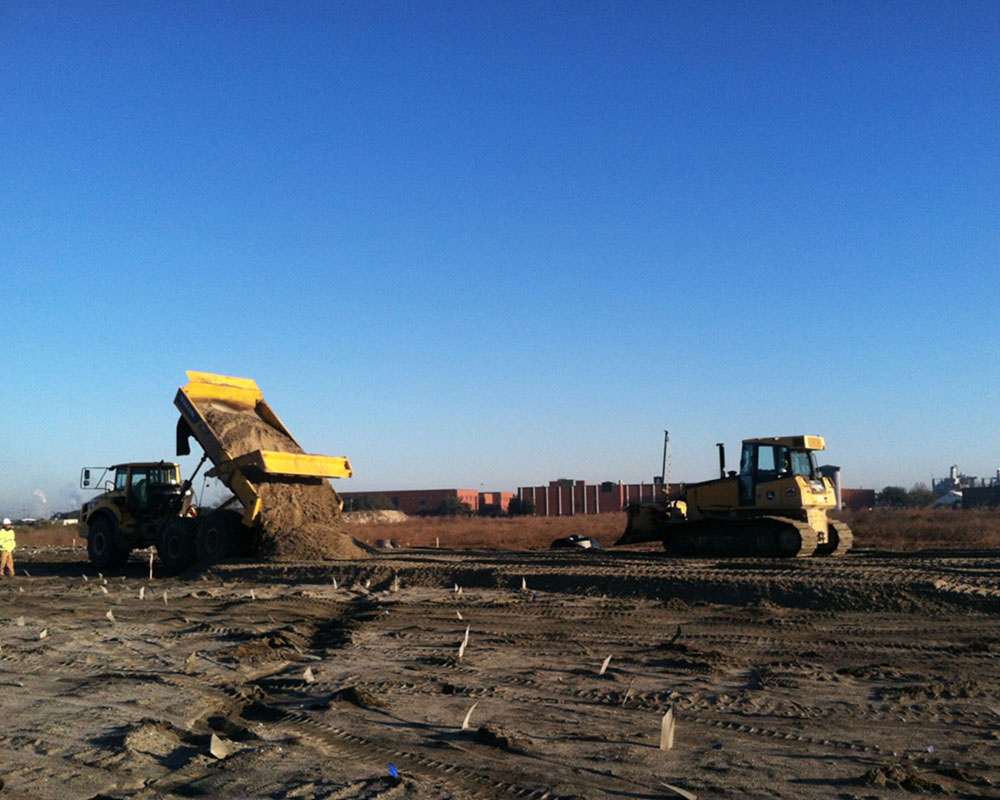 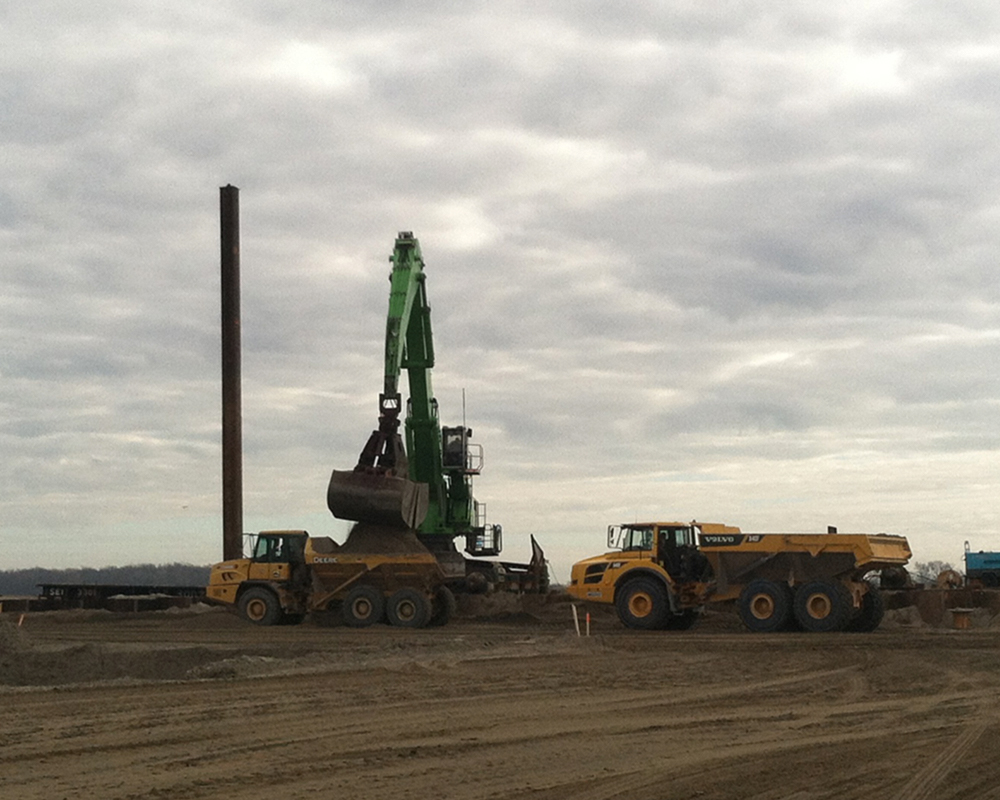 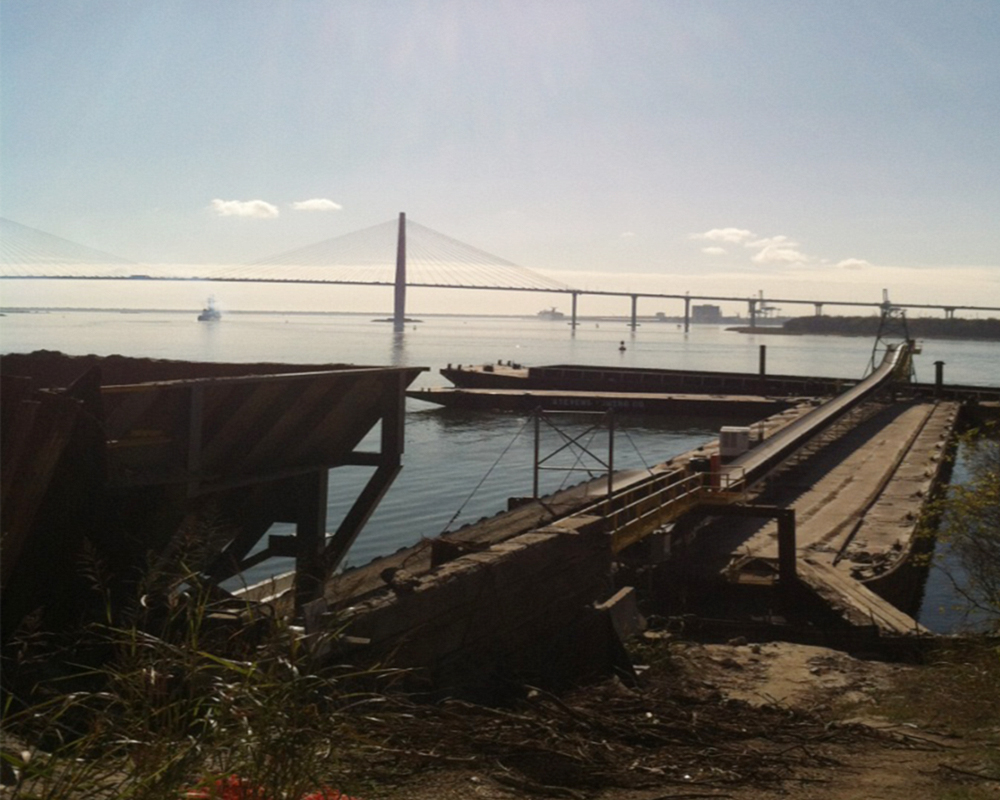