The Cooper River is a tidal river located in South Carolina. When the John P. Grace Memorial Bridge went up, motorists were able to cross the Cooper River for almost 8 decades. However, the Grace bridge quickly became both functionally and structurally deficient, prompting South Carolina to build a parallel span just a few meters south, known as the Silas N. Pearman bridge. These two bridges were the only connection between Charleston and Mt. Pleasant until the Don Holt Bridge was constructed in 1992.

After the new Ravenel Bridge opened in Charleston in 2005, the South Carolina Department of Transportation contracted JV partners CASHMAN and Testa to begin the process of demolishing the Grace and Pearman bridges, which had carried traffic over the Cooper River since 1929 and 1966, respectively. Demolition was planned as a reverse-engineering project with the help of Weidlinger Associates. Both CASHMAN and Testa brought specific expertise to the project: CASHMAN brought construction management and marine expertise, and Testa, which had been demolishing bridges and been a demolition contractor since its start, brought excavation, earthwork, and a variety of demolition tools and techniques. 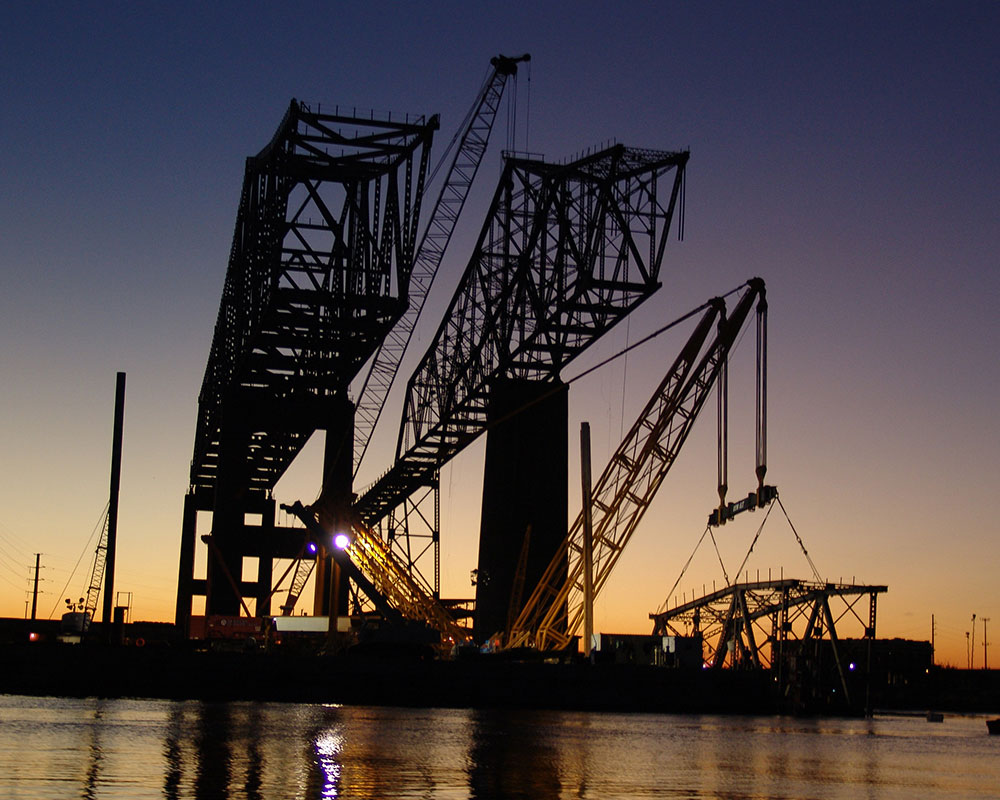 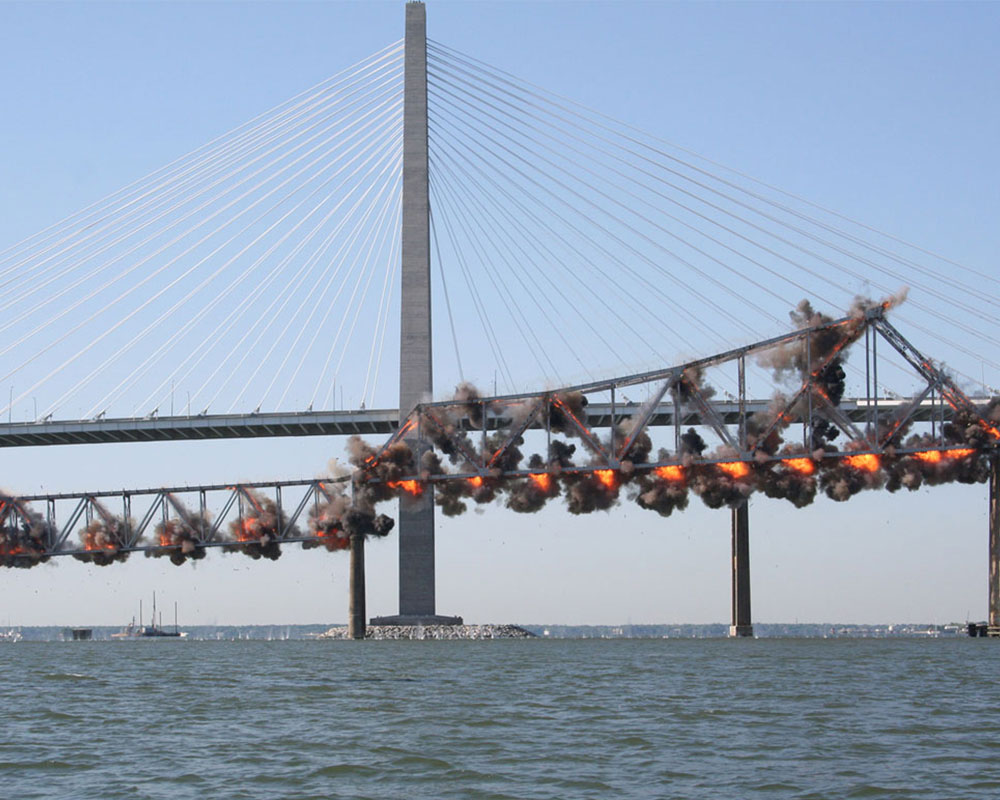 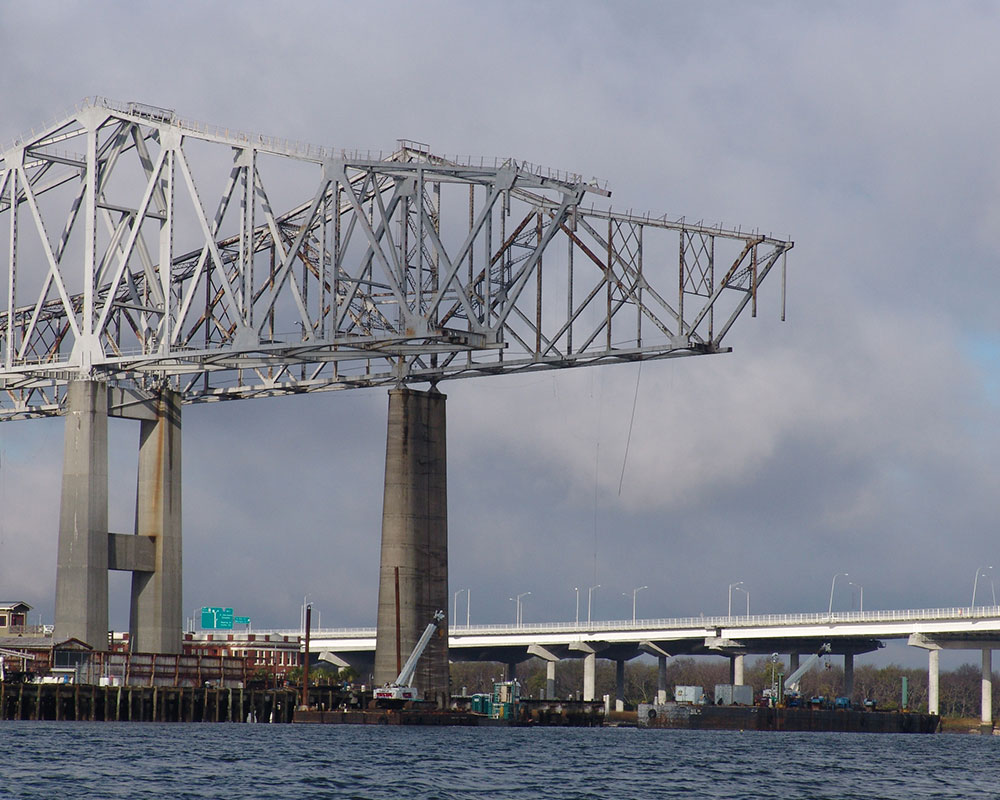