Lake Kittamaqundi is a man-made 27-acre reservoir created in 1966 during the development of the Columbia Housing complex in Maryland. The lake served a dual purpose as a recreational feature and a low cost primary catch basin for water runoff from Wilde Lake into the Little Patuxent River. In the fall of 2010, CASHMAN began this 60,000-cubic yard pond dredging and dewatering project, completing it in November 2011. As sediment built up over the years since the lake's creation, the depth of the lake had become reduced. This dredging effort focused on restoring the lake to the original depths, reinforcing the banks, and creating two new peninsulas to enhance water flow. The Columbia Association chose CASHMAN for its proven skills in dewatering and its ability to tackle some of the toughest dredging projects. After the pond was initially cleared of all debris, CASHMAN used a variety of dewatering techniques prior to sending dredged material to be used in landfill closure and mine reclamation projects. 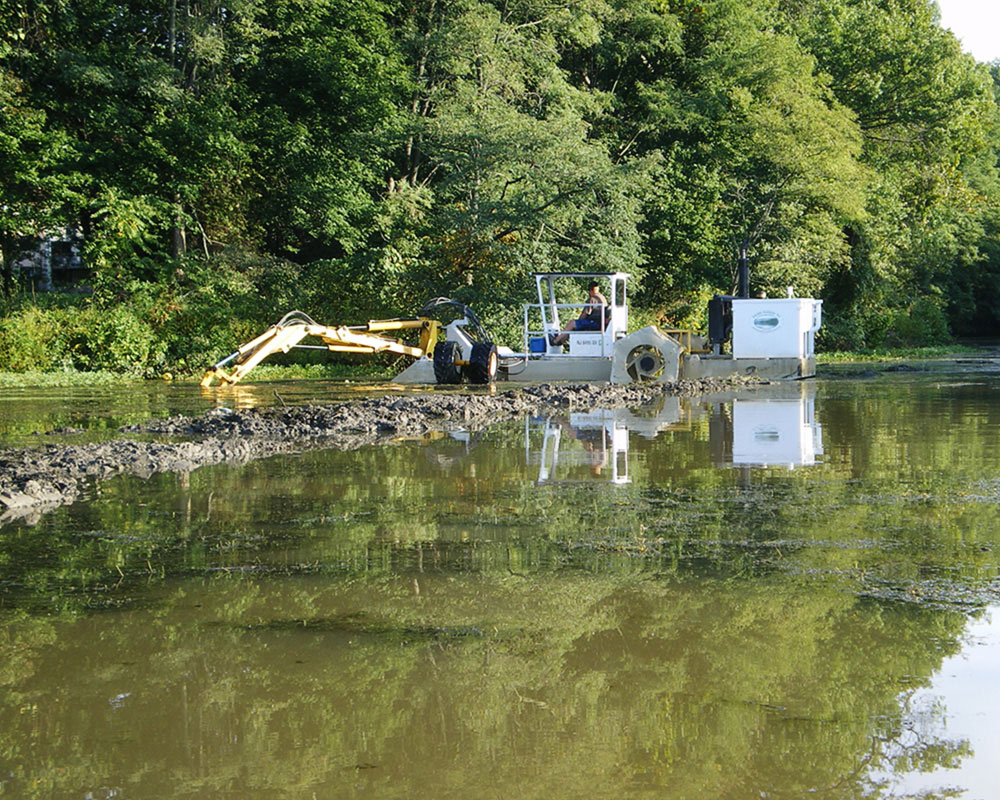 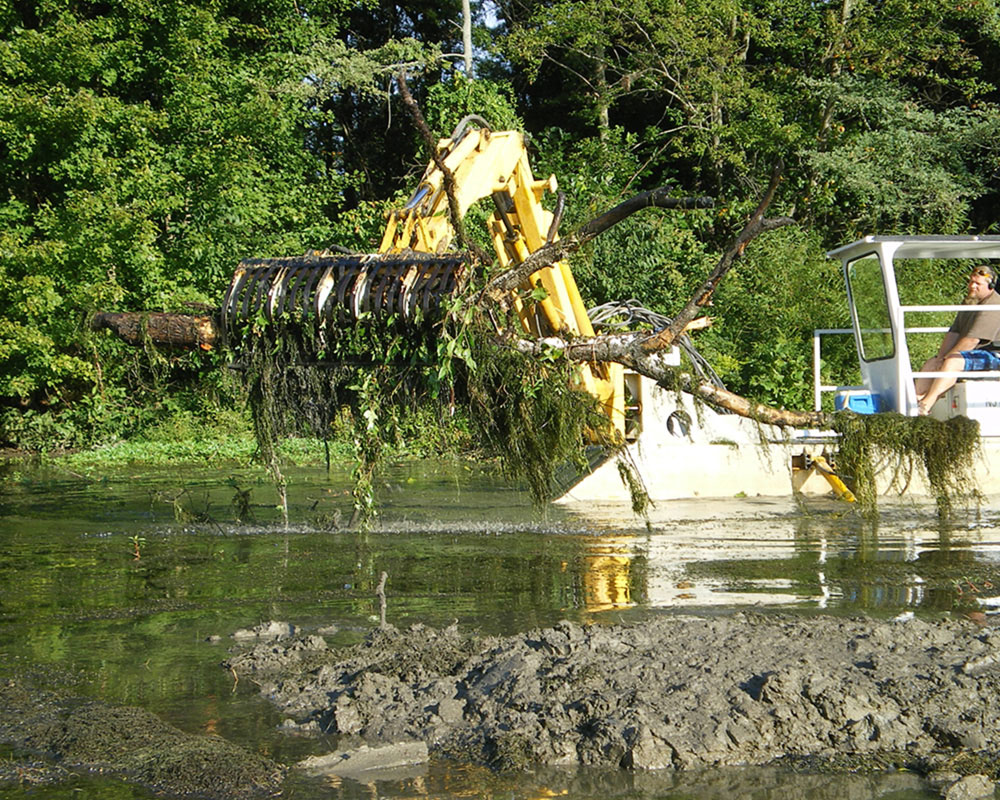 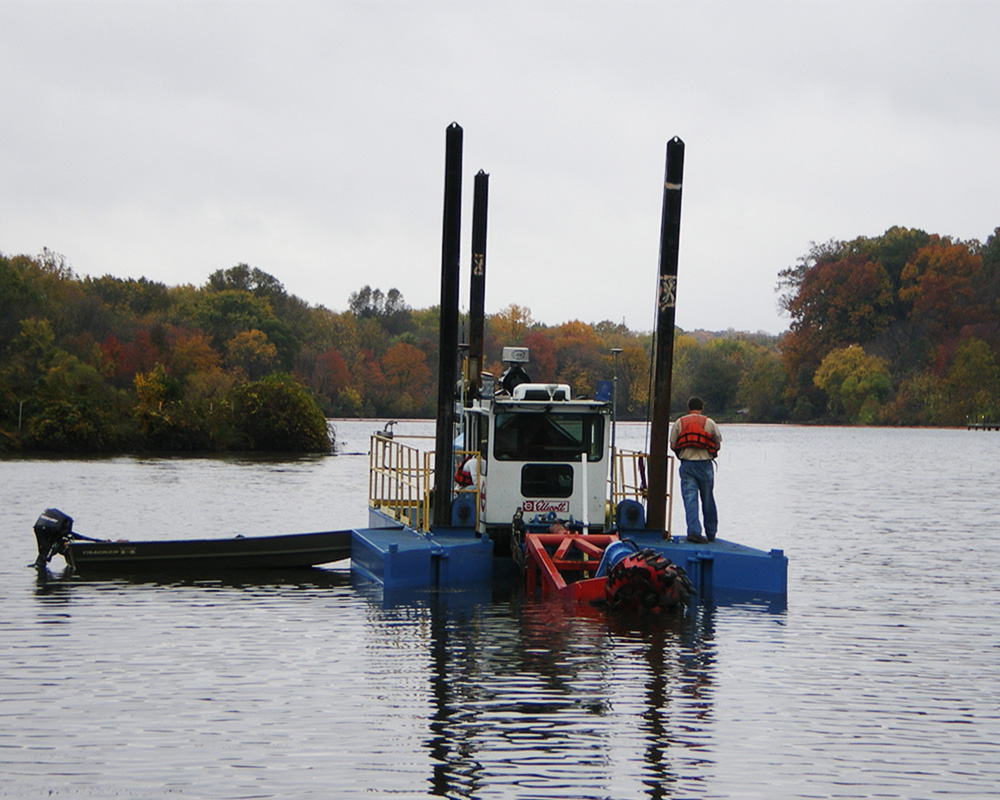 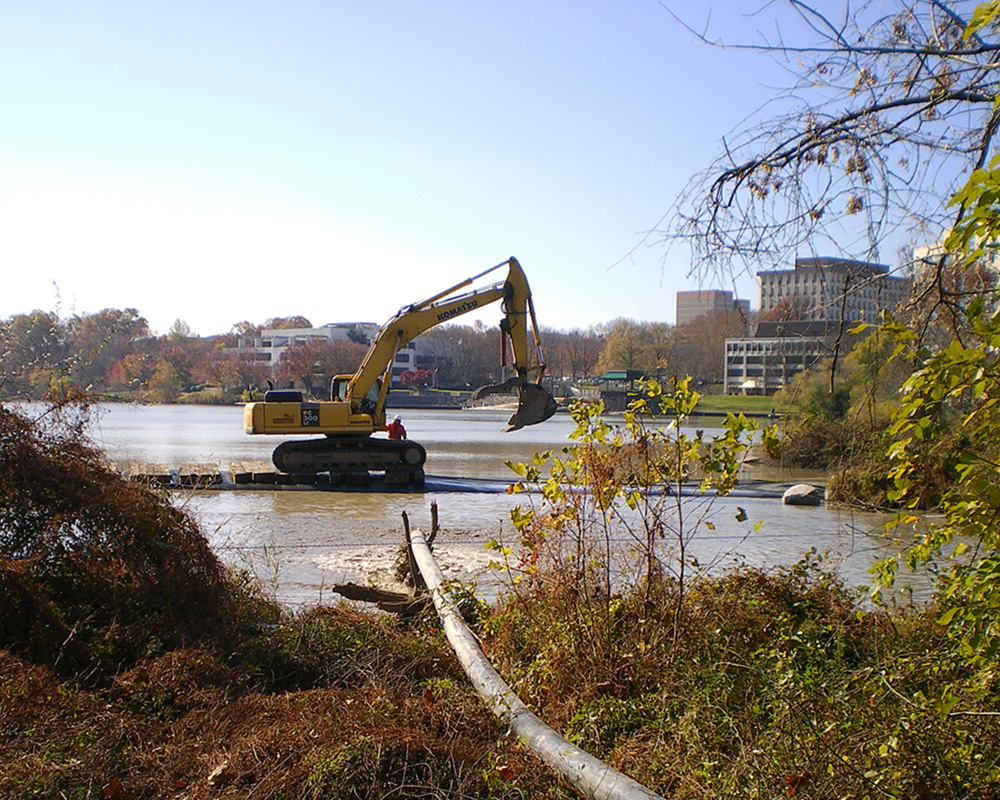 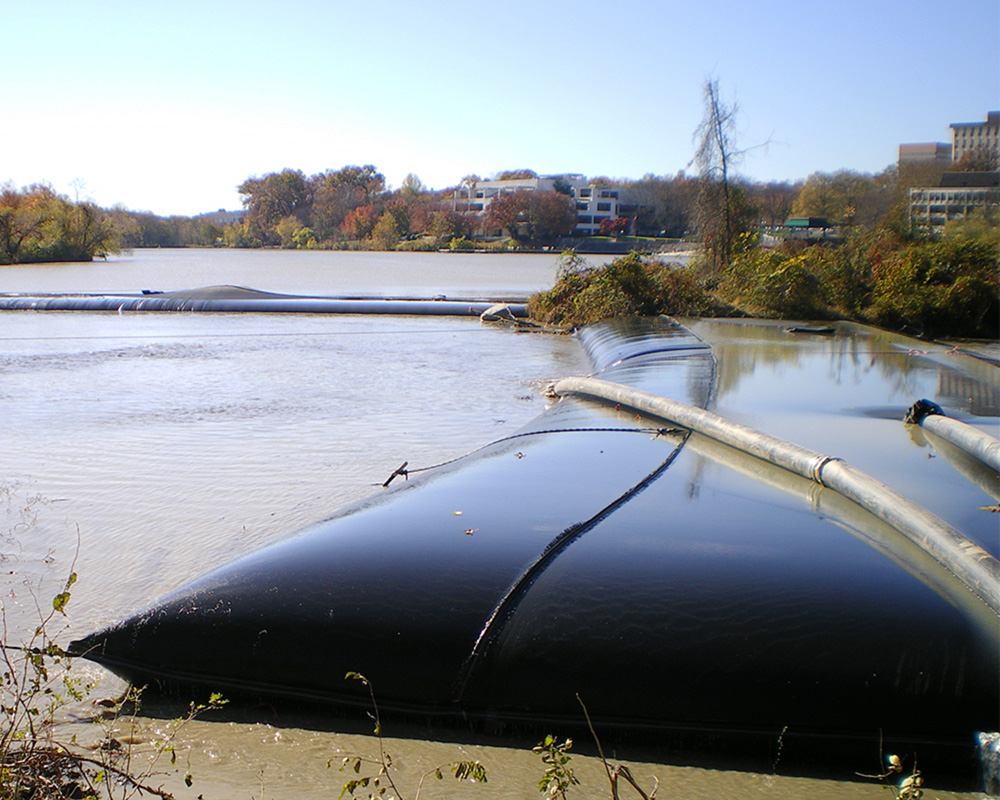 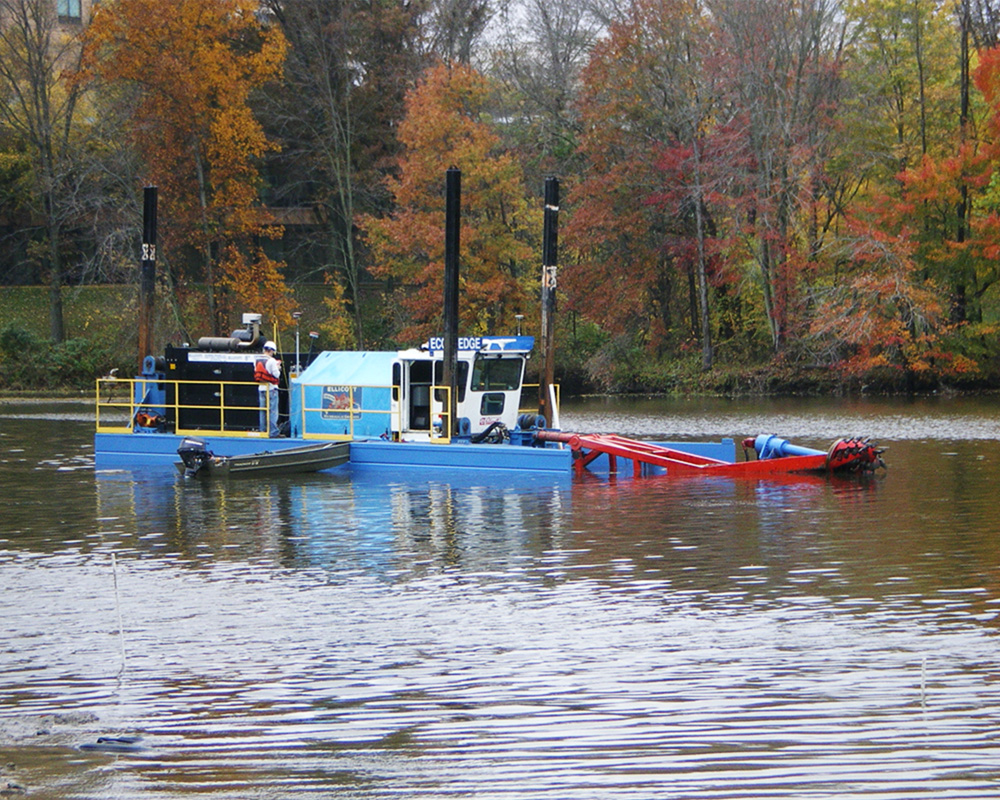 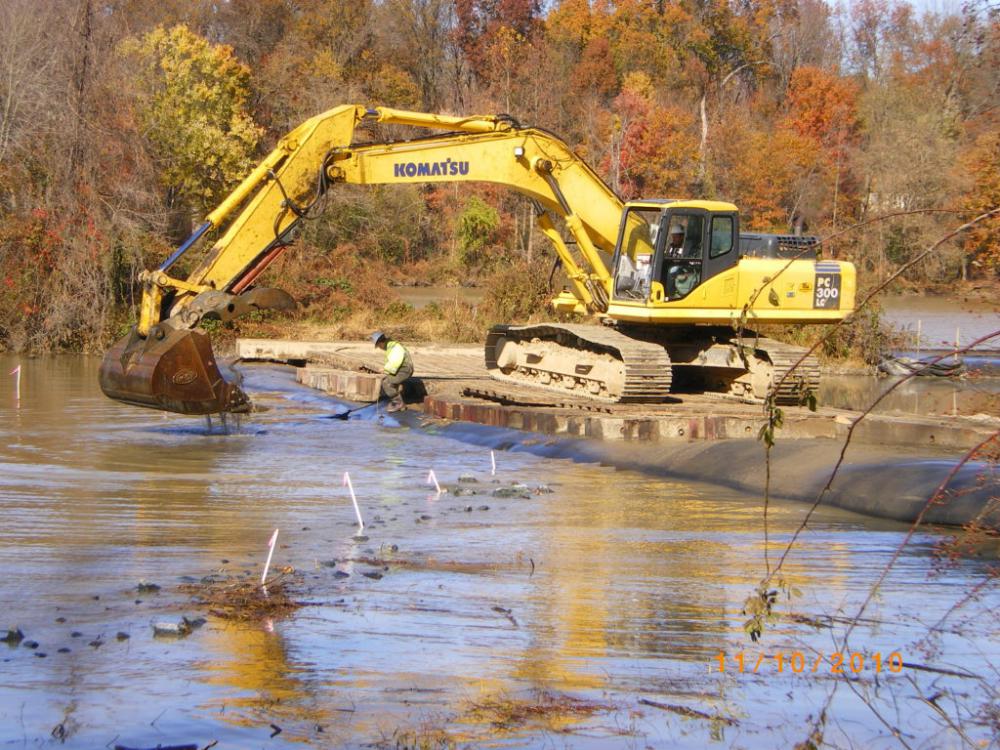 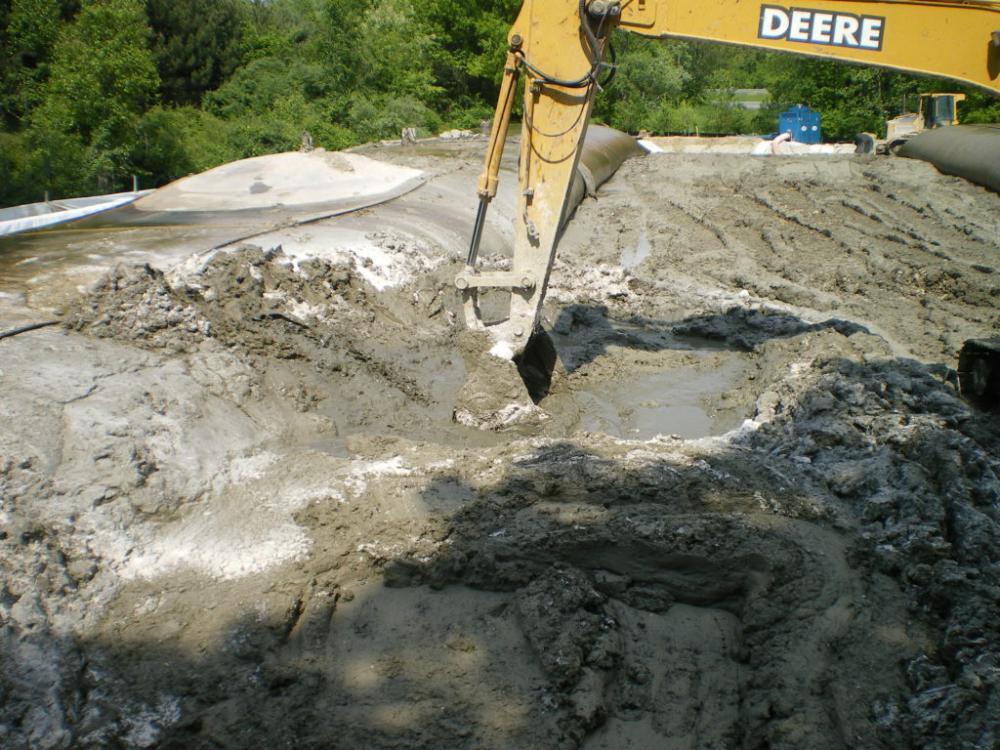 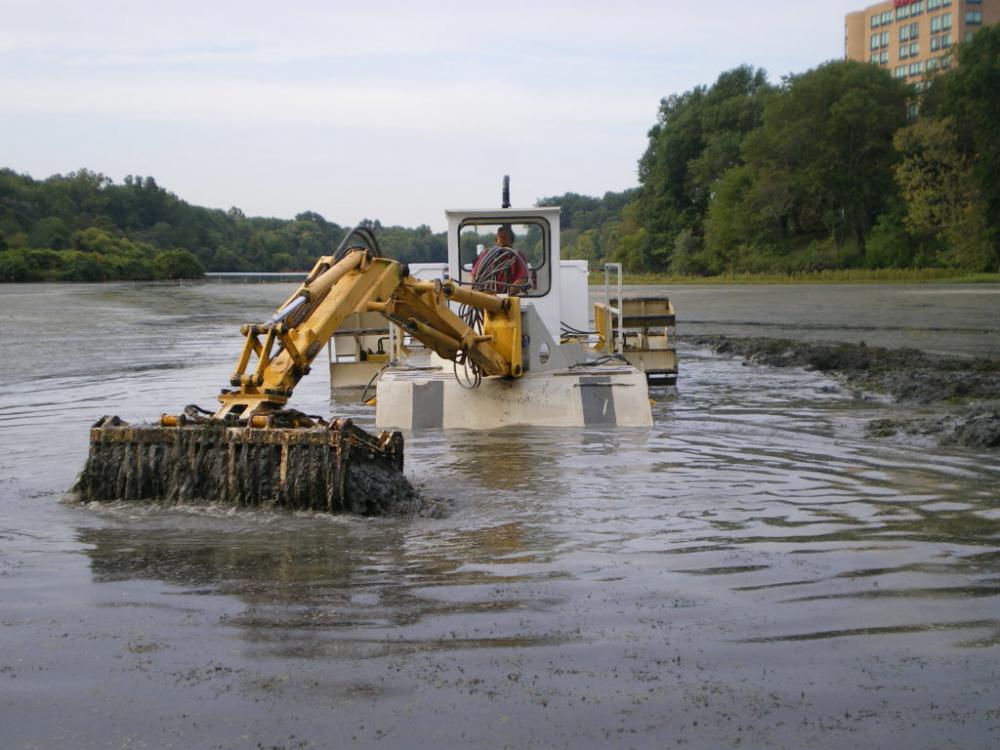