Longboat Key, as many other South Florida beach communities, consistently loses its beach to tidal cycles, currents, waves and weather.  This material gets transported from the beach and much of it ends up just inside the inlet.  The result is areas of depleted beaches, some dangerously so, and pockets of beach compatible material located inside the inlet. To fix these depleted beaches, periodic beach nourishment projects are scheduled in order to replenish sand along Longboat Key’s coastline in conjunction with the State of Florida Department of Environmental Protection (DEP) and other federal, state, county and local agencies.

In the winter of 2011, CASHMAN'S trailing suction hopper dredge Atchafalaya re-nourished the beach in Longboat Key. The dredge pumped three cycles of sand per day for two-hour intervals. The dredge sucked the sand up at the borrow site, about 9 miles offshore, then brought the sand close to shore and linked to the pipe, finally pumped the sand from the dredge to the beach itself. Over 133,000 cubic yards of material were placed on the beach in the inaugural project for this dredge. A booster barge was used to maximize efficiency. The Atchafalaya was suitable for navigation, beach re-nourishment, and sand-mining projects throughout the Eastern Seaboard and coastal waterways. Work included dredging plants, labor, equipment, supplies, and materials to perform all operations in connection with excavating, transporting, placing, grading, and tilling of beach fill. CASHMAN also demolished an existing retaining wall and beach tilling. 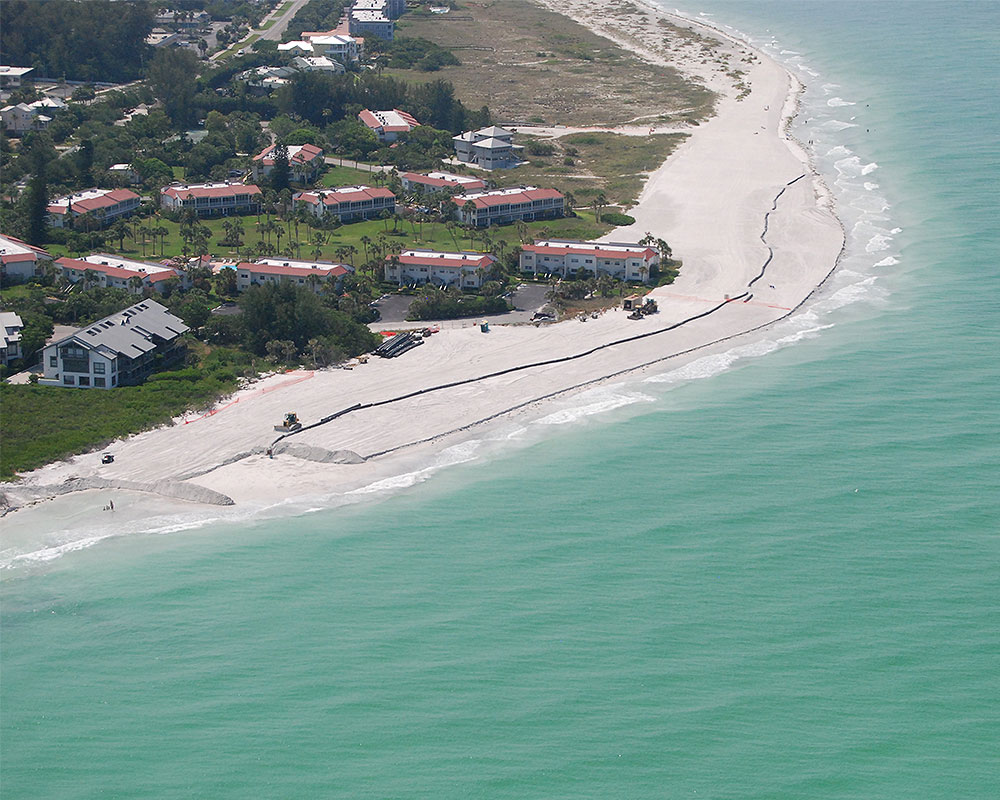 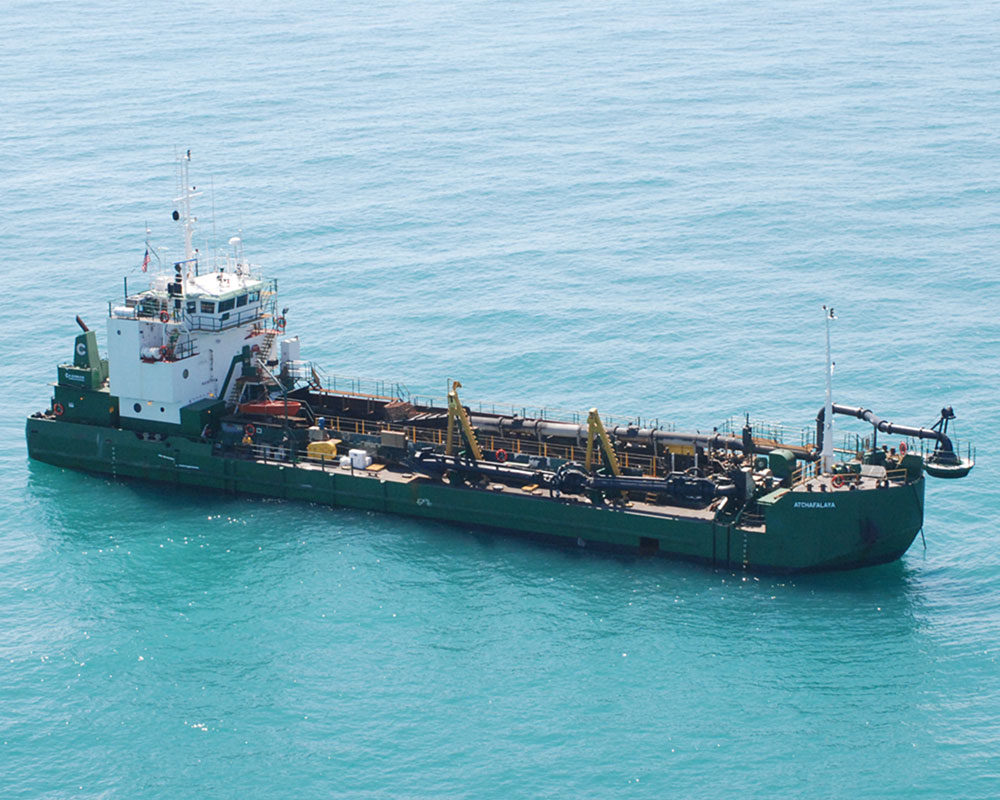 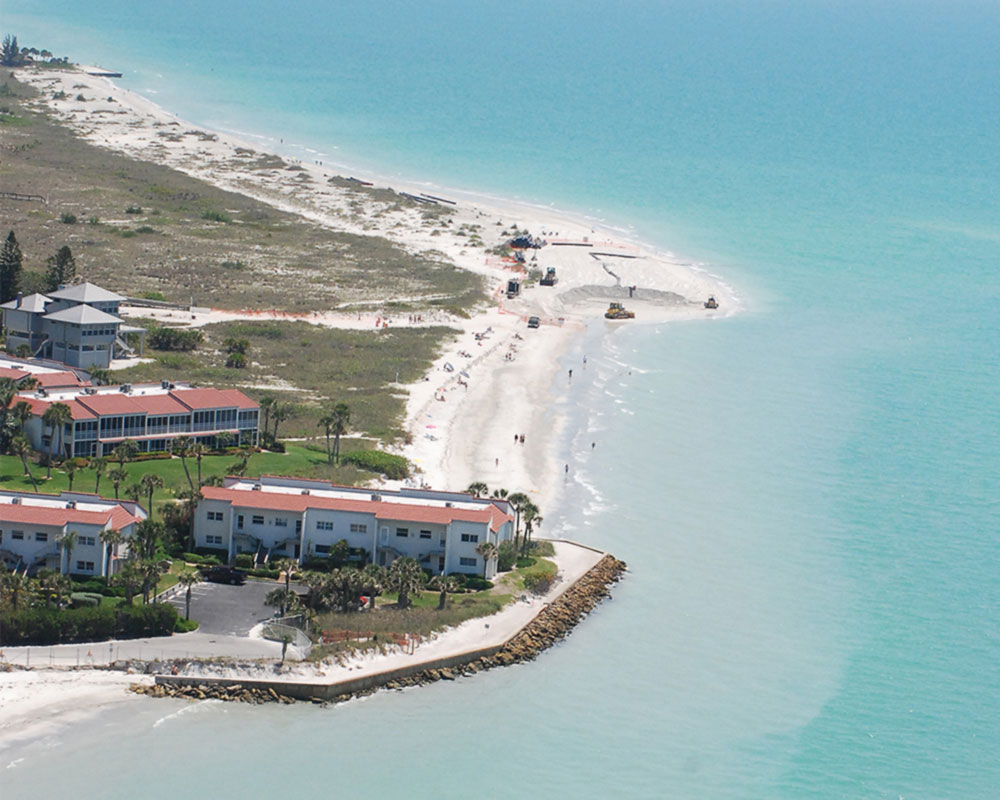 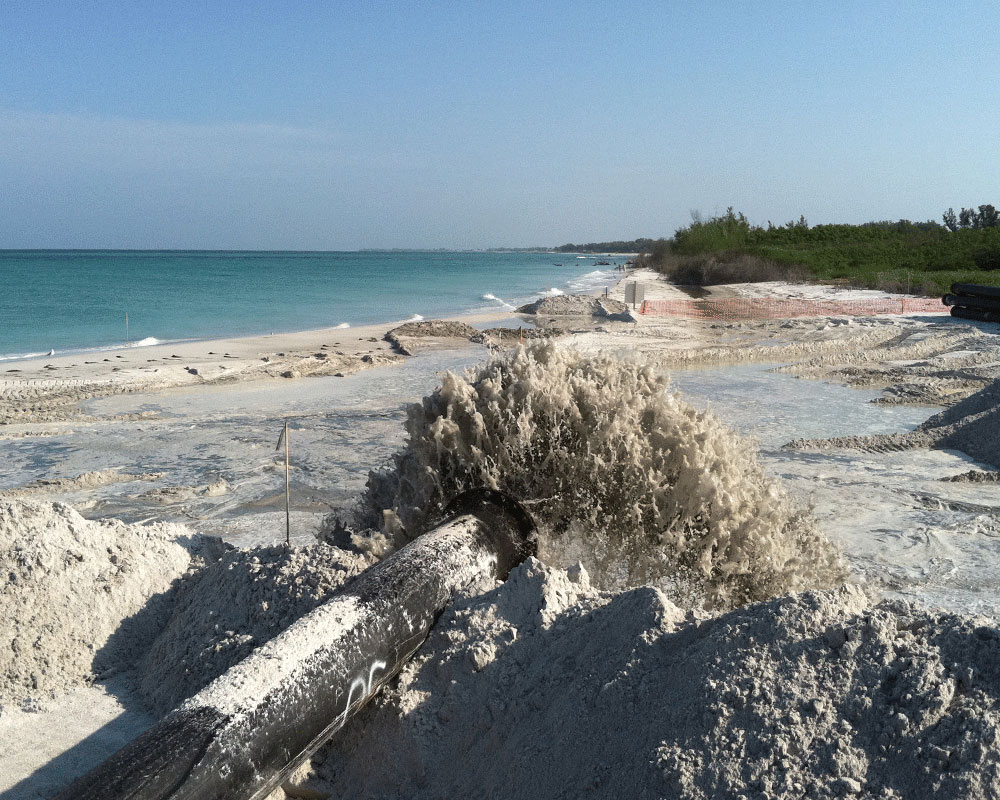 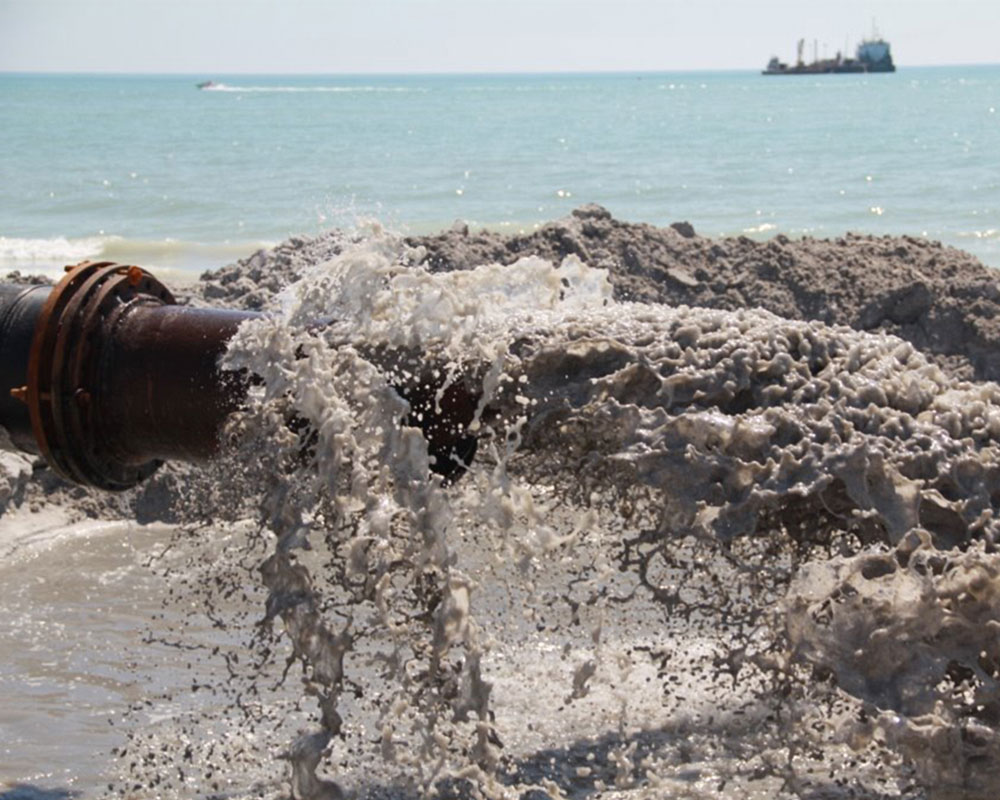