The Town of Duxbury is located 25 miles south of the City of Boston. Duxbury Harbor is located at the northwestern end of Cape Cod Bay in Duxbury, about 20 miles northwest of the Cape Cod Canal. It is an active recreational boating center. The Duxbury Harbor Federal Navigation Channel Project consisted of an 8-foot-deep, 100-foot-wide, 1-mile-long Entrance Channel, and an 8-foot-deep, 21-acre Anchorage in the inner harbor. The Harbor had not been dredged since 1997, and the accumulated sediment made parts of the harbor very shallow and caused boats to hit ground. 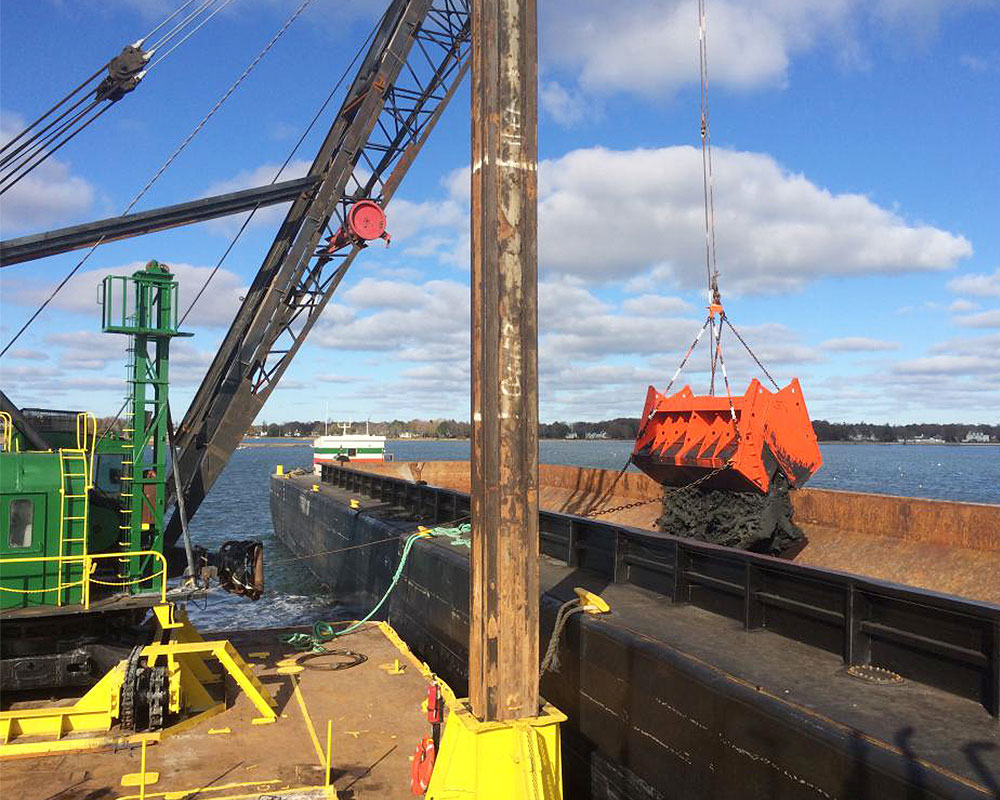 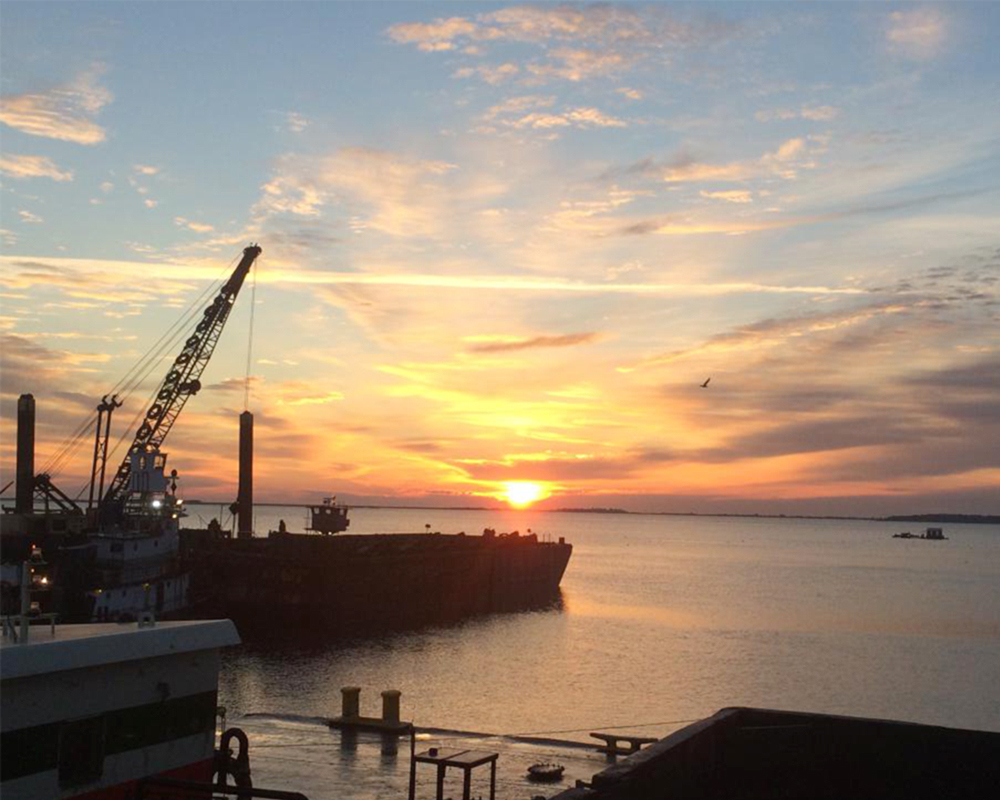 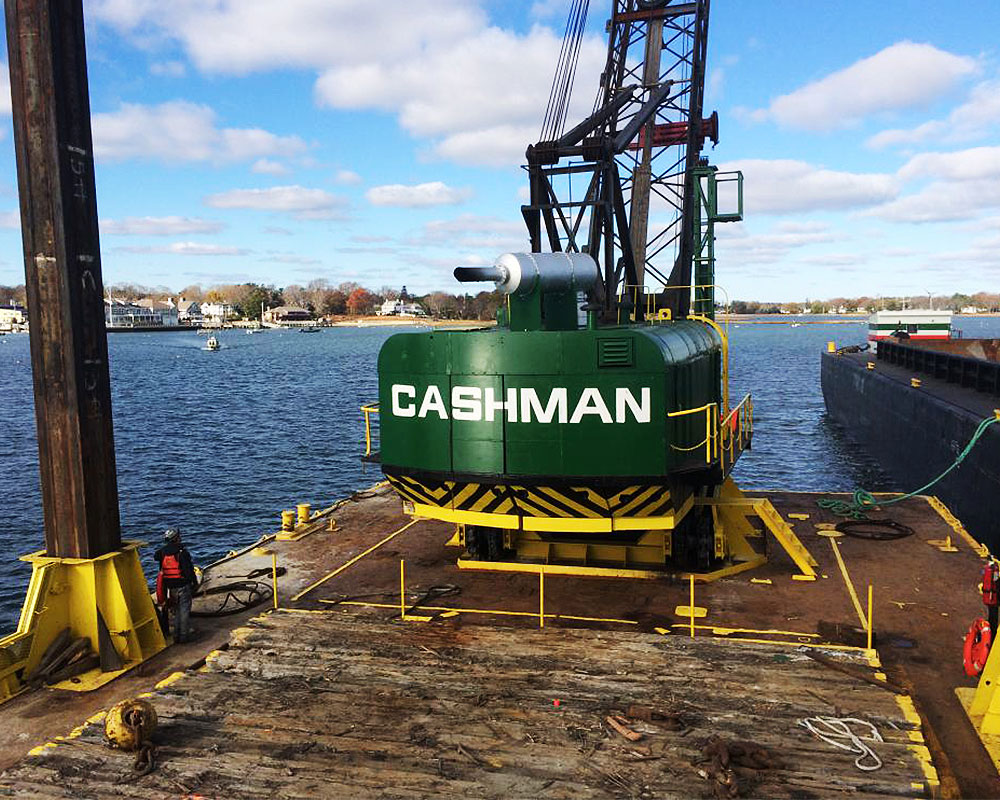 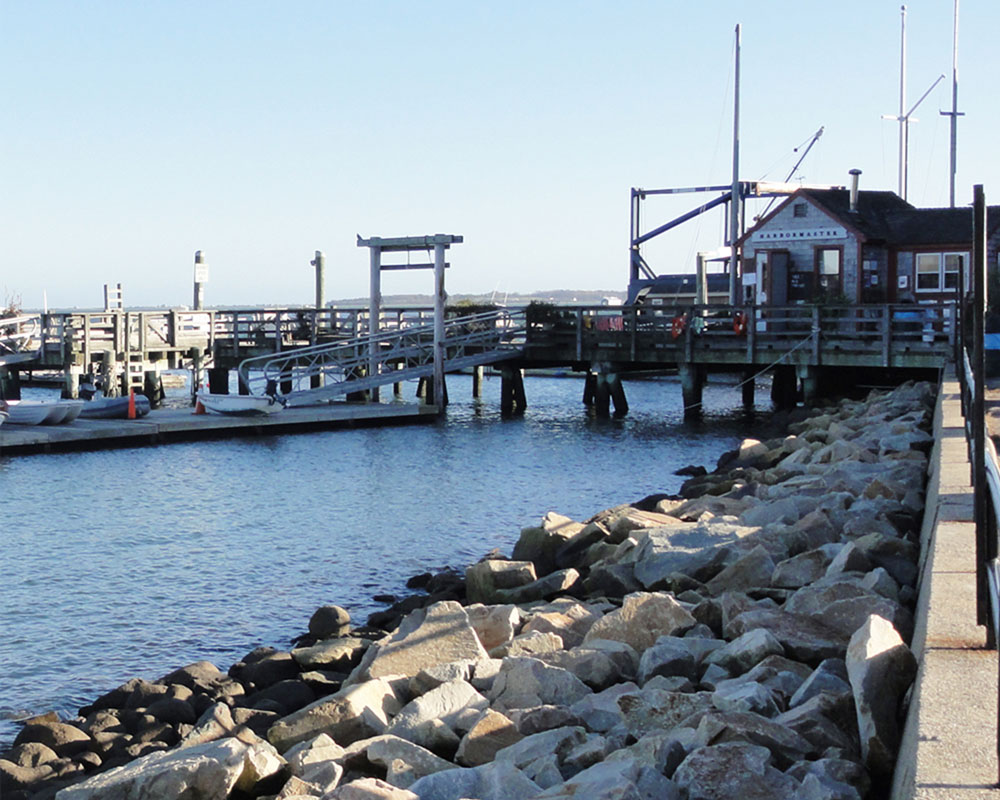