Over time, natural forces compromised the East Cap and Homestead dams and by 1992 they had failed. The earthen dams were replaced in 1997 with sheetpile dams, although these also failed after a few years, which increased erosion of the canal banks. Openings at the failed plugs continue to widen because of erosional processes.

CASHMAN was contracted by NPS to replace two failed dams at Cape Sable to stop the flow of sediment material into Florida Bay. The contract called for CASHMAN to construct two new dam structures at the Cape Sable East Cape and Homestead Canals located in the Florida Everglades National Park. 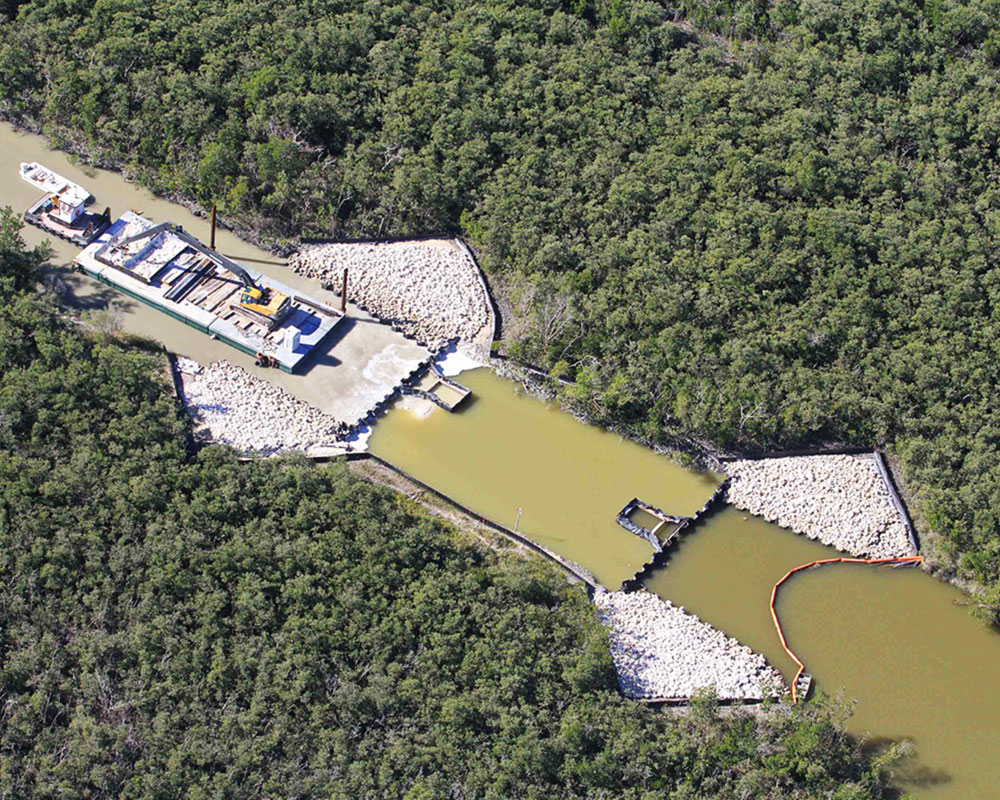 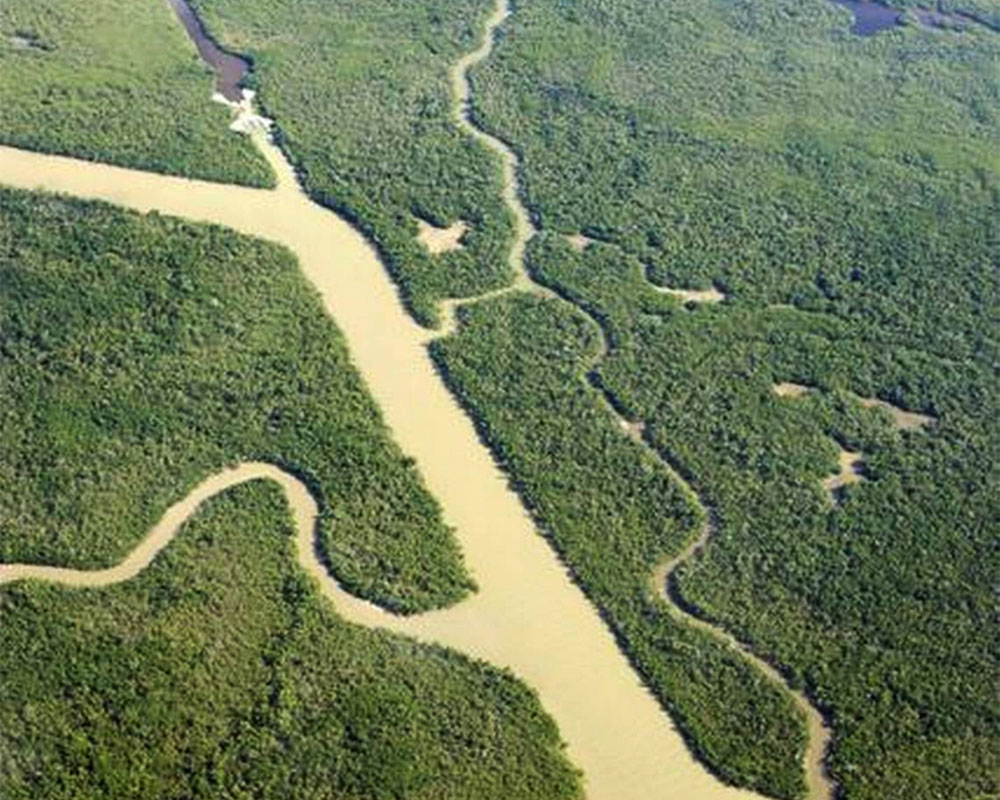 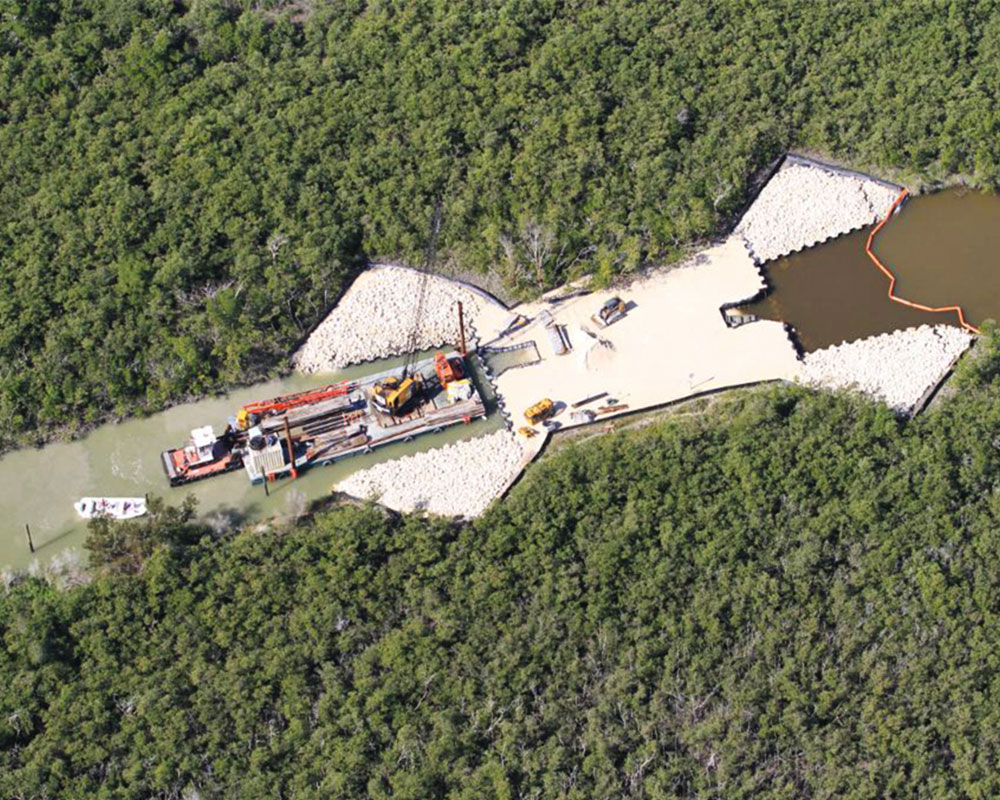 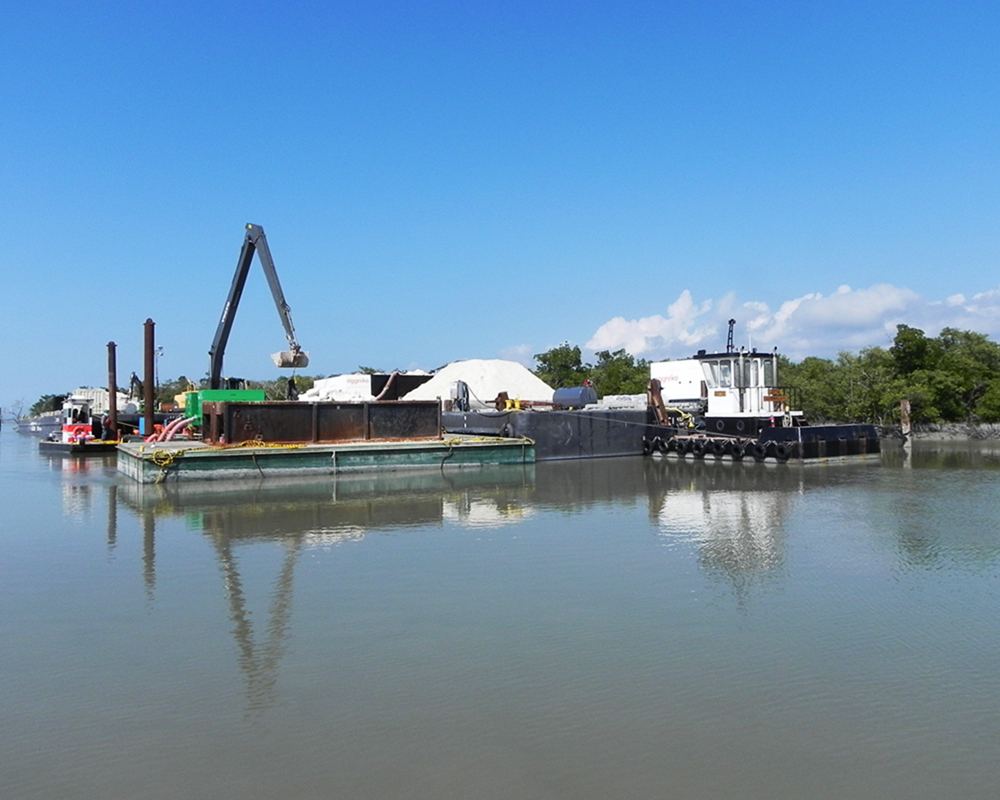 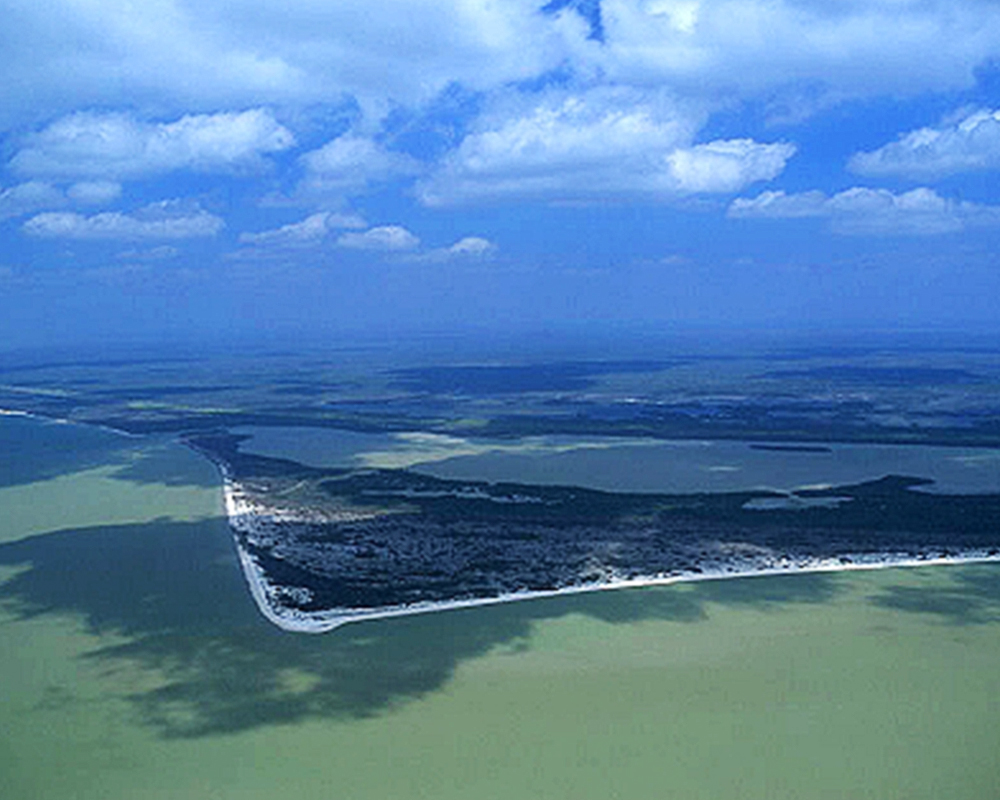