CASHMAN DREDGING was contracted to conduct maintenance dredging of the Eastchester Creek (also known as the Hutchinson River) navigational channel. Prior to performing maintenance dredging between the overhead gas line and the Fulton Avenue Bridge, CASHMAN noted that the deteriorated bulkhead along the west side of this portion of the Creek could possibly be undermined during dredging and result in a failure of the bulkhead. We also notified the Army Corps that the existing width of the waterway (~75 feet wide) in this area was less than the 90 feet shown on the contract drawings. To alleviate these issues, the Contract was modified in this portion of the channel to less than full width to prevent possible bulkhead failure and to perform dredging with the scow overlapping the starboard half of the dredge bow. CASHMAN completed this complex and difficult dredge project within the contract performance period. 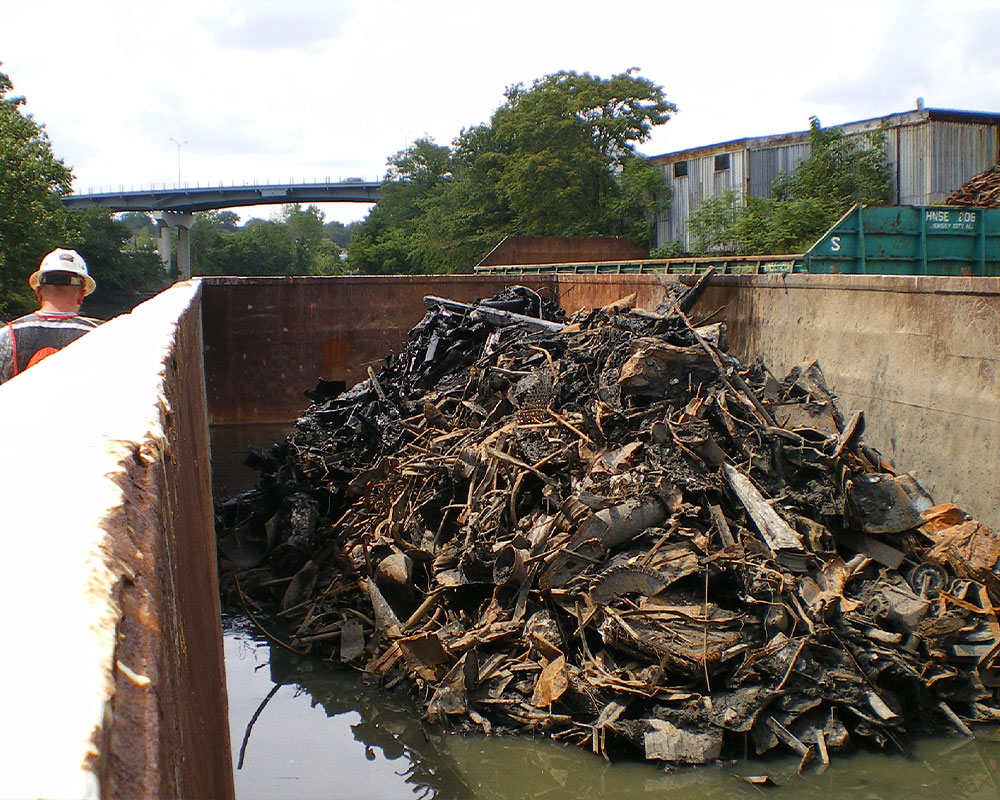 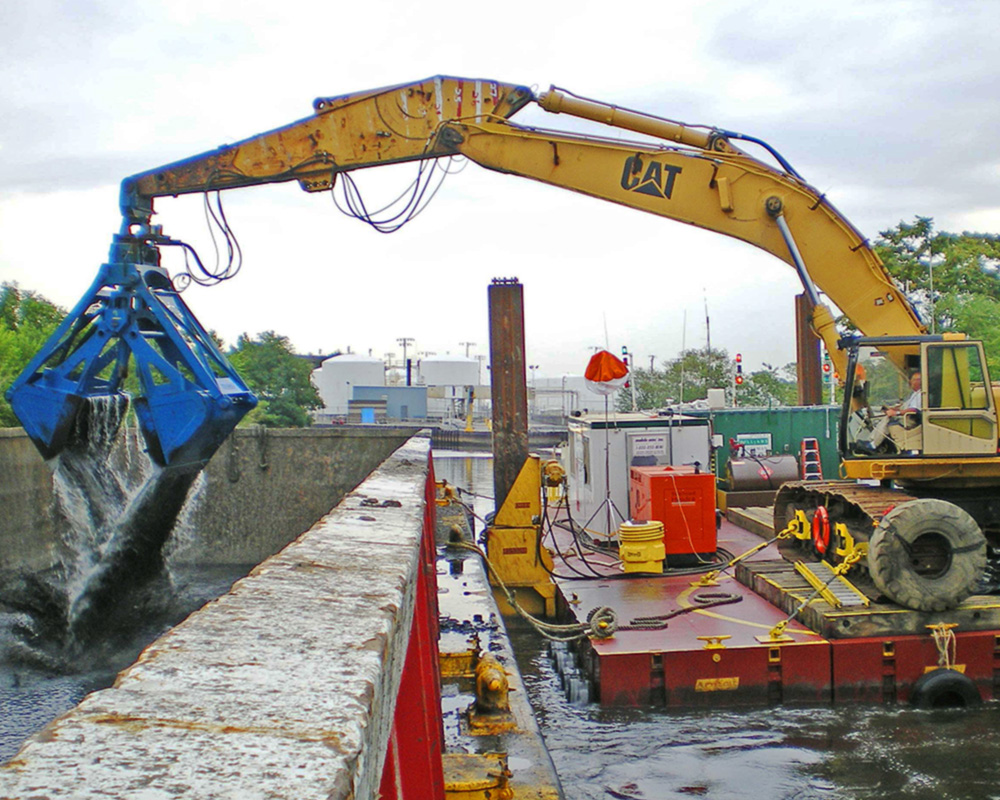 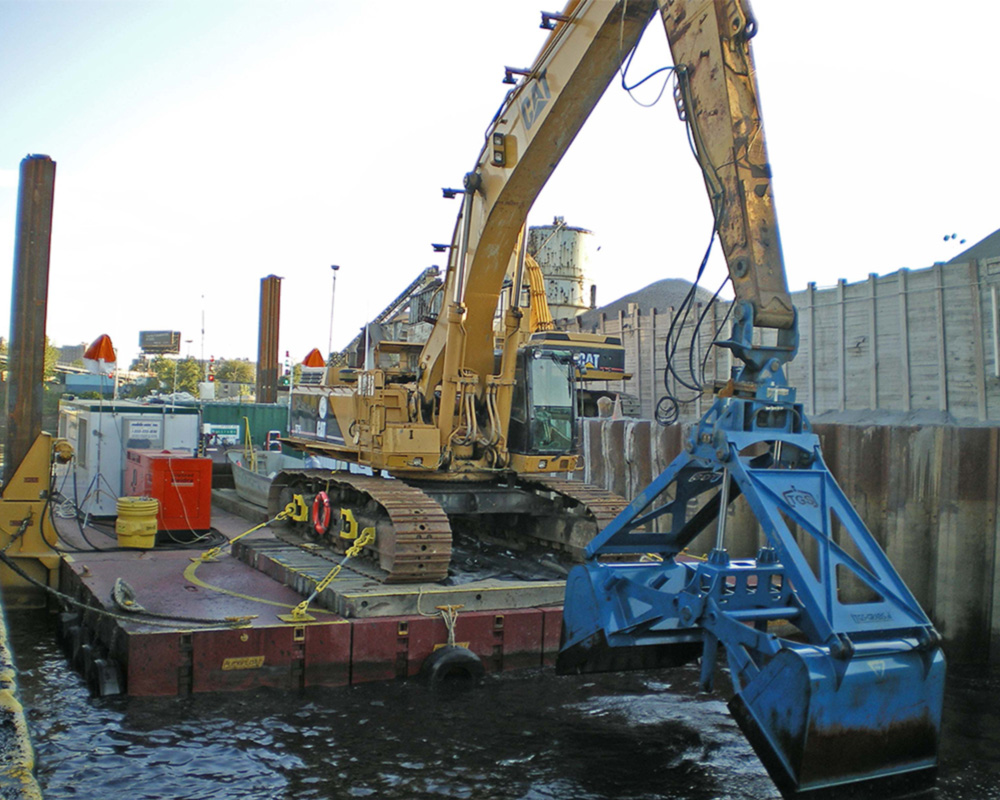 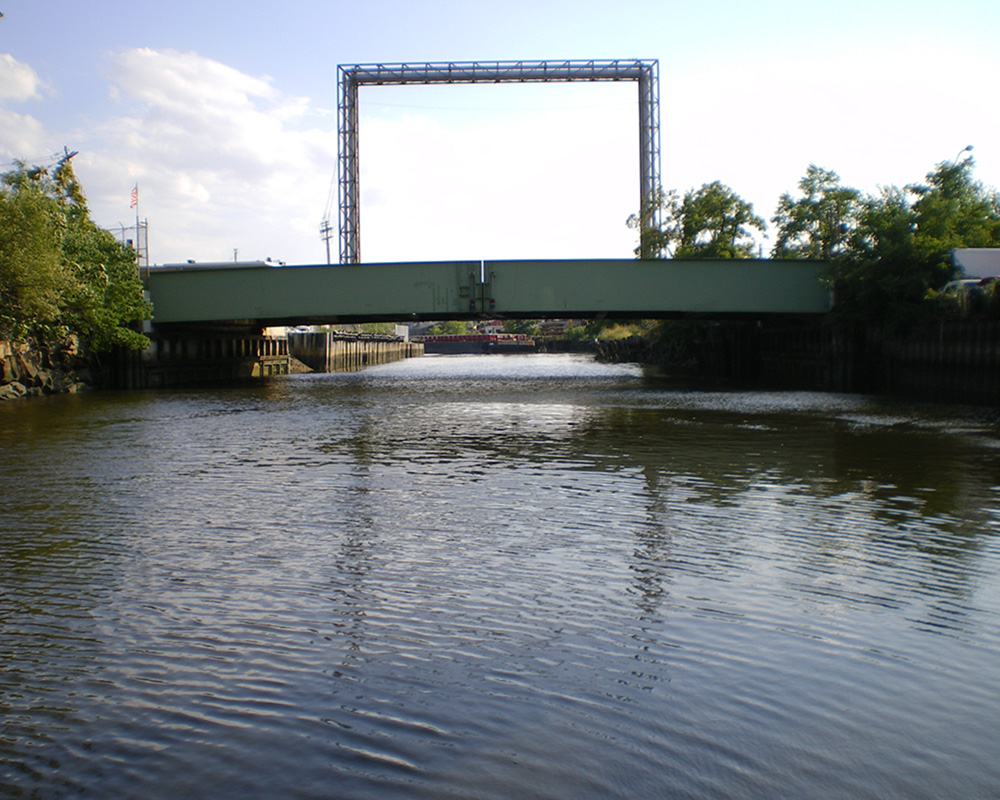 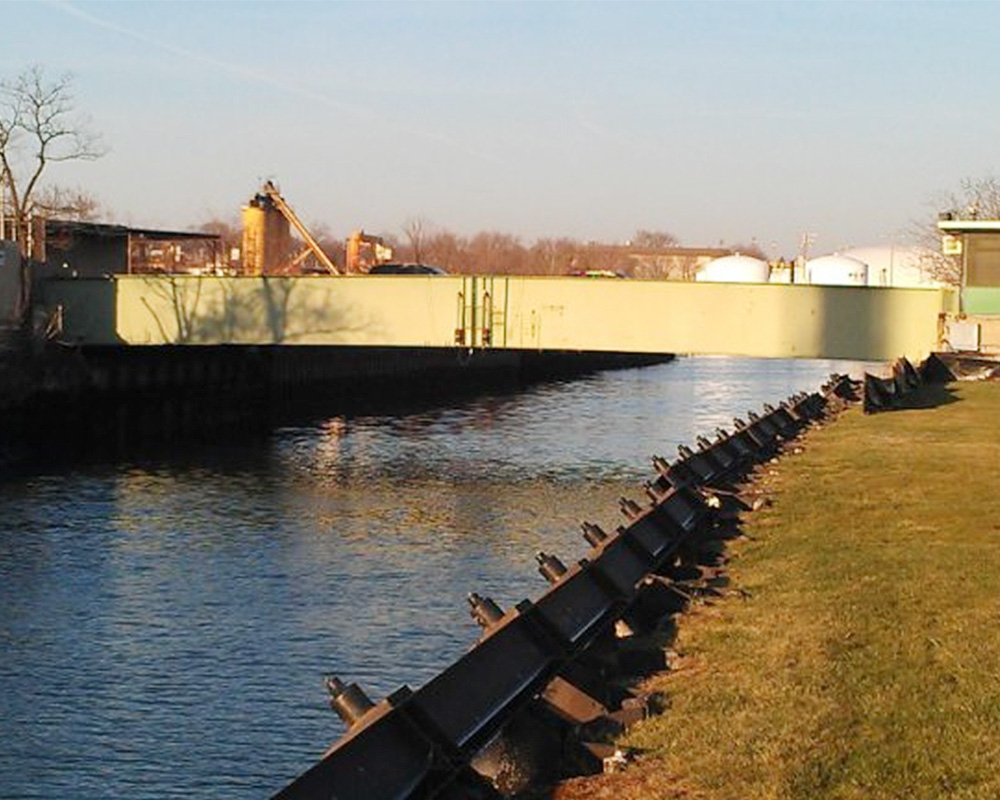 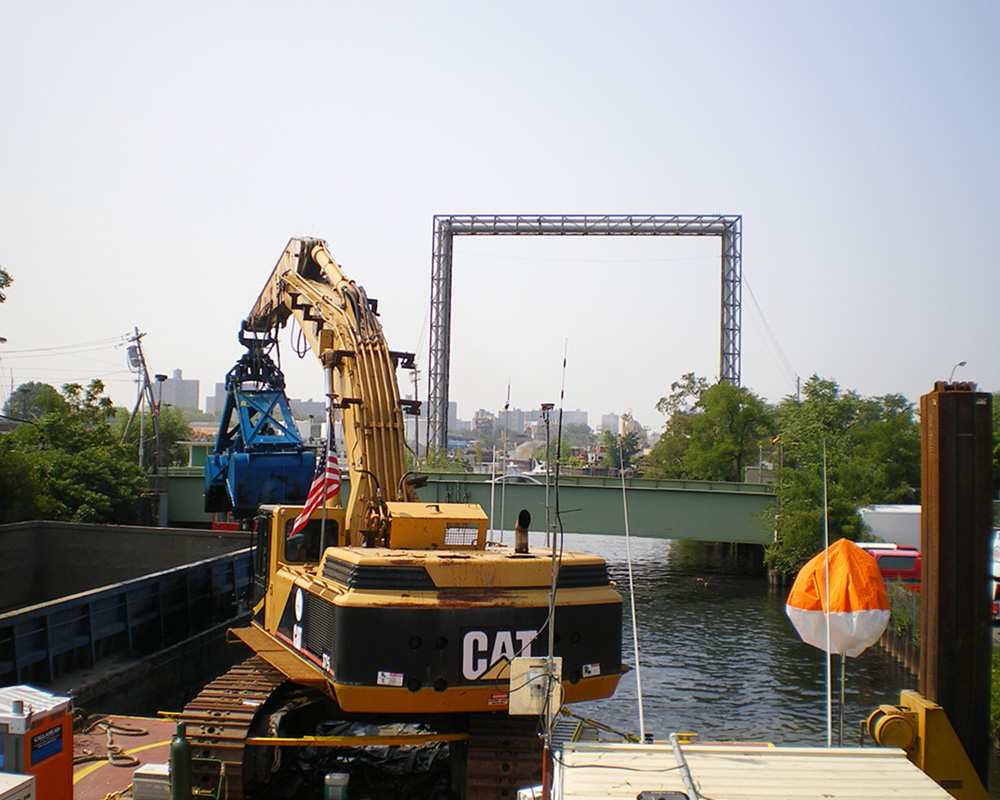 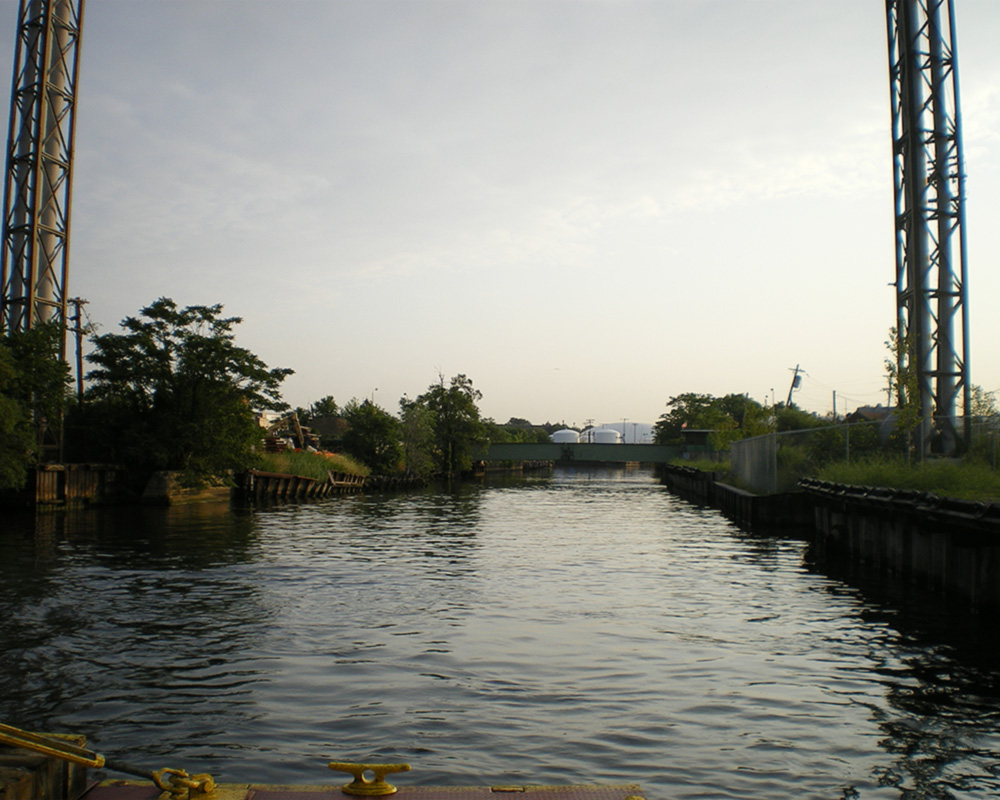 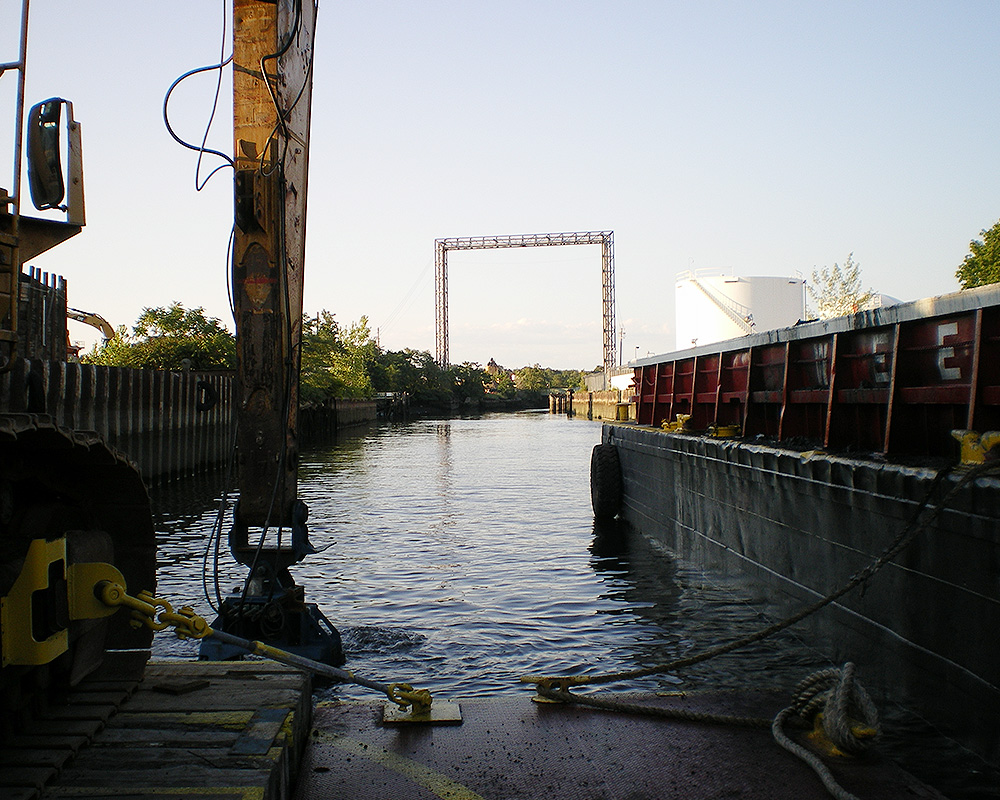