Flushing Bay is located on the south side of the East River and stretches to the south near the neighborhood of Flushing, Queens. Flushing Bay and Flushing River have a long history of being used as dumping areas for sewage discharge and industrial waste. The bay, near Citi Field, between LaGuardia Airport and the neighborhood of College Point, is lined with 10 combined sewer outflows (CSO), part of the city's outdated sewer system, which connects sewage lines with the flow from storm drains during heavy rains, sending raw sewage spewing into area waterways.

CASHMAN was selected to conduct the removal and disposal of ~76,000 cubic yards of CSO-impacted sediments from Flushing Bay. Other project work includes the placement of ~130,000 tons of clean fill to cover polluted mudflats including a specified cap area where pre-construction core samples showed elevated contaminants; the construction of a 100,000-square foot revetment system using articulated concreted mattresses placed under water to prevent shoreline erosion; and the planting of ~150,000 marsh plants, grasses, and trees to restore and beautify the upland area. 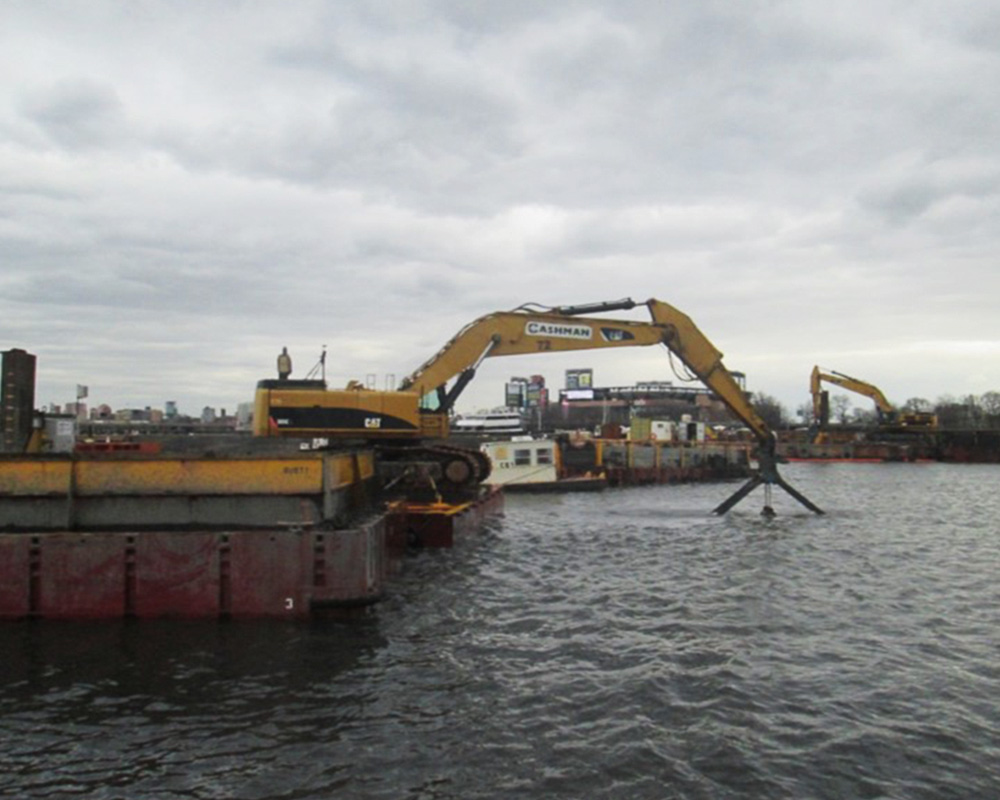 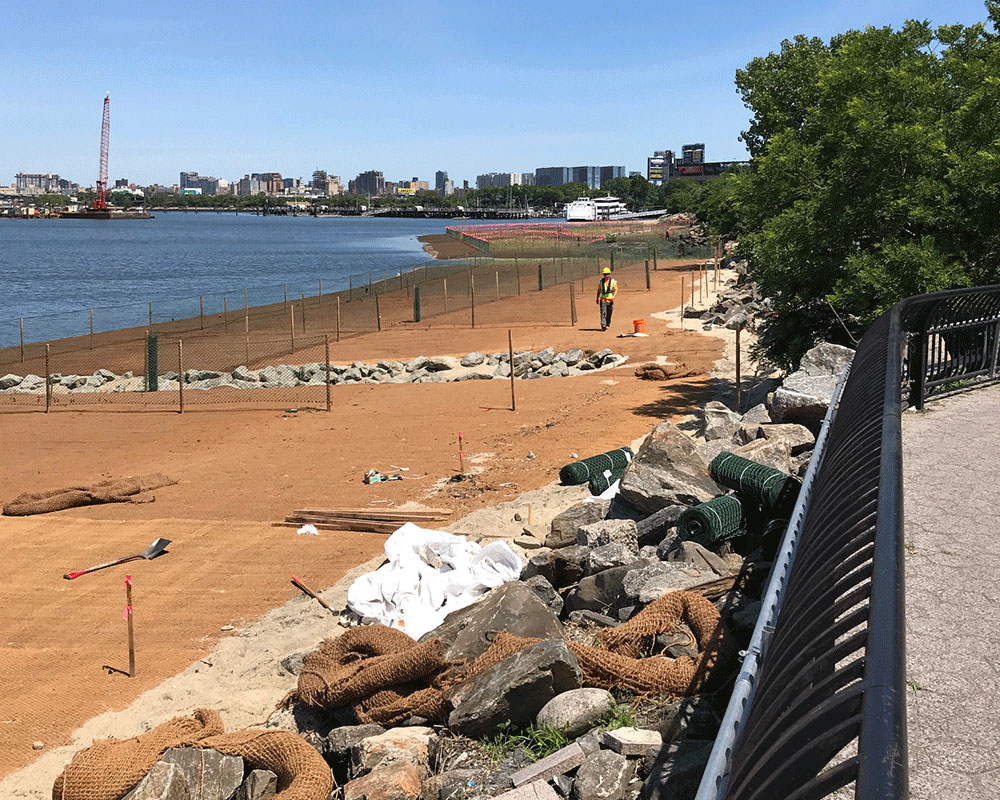 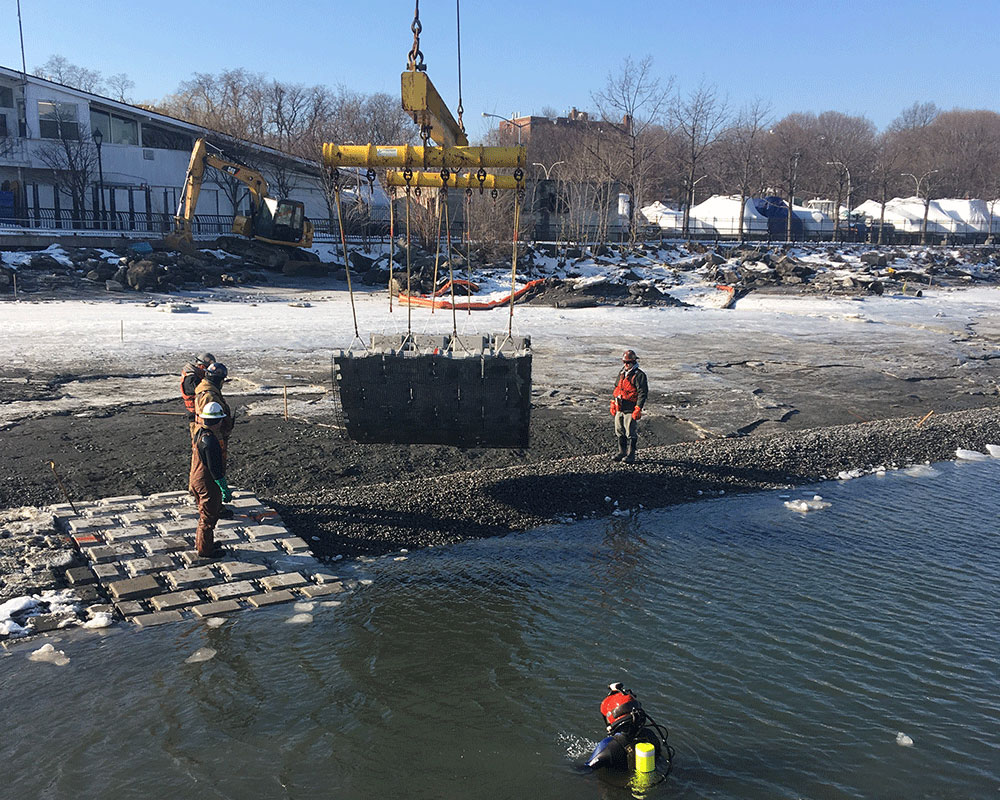 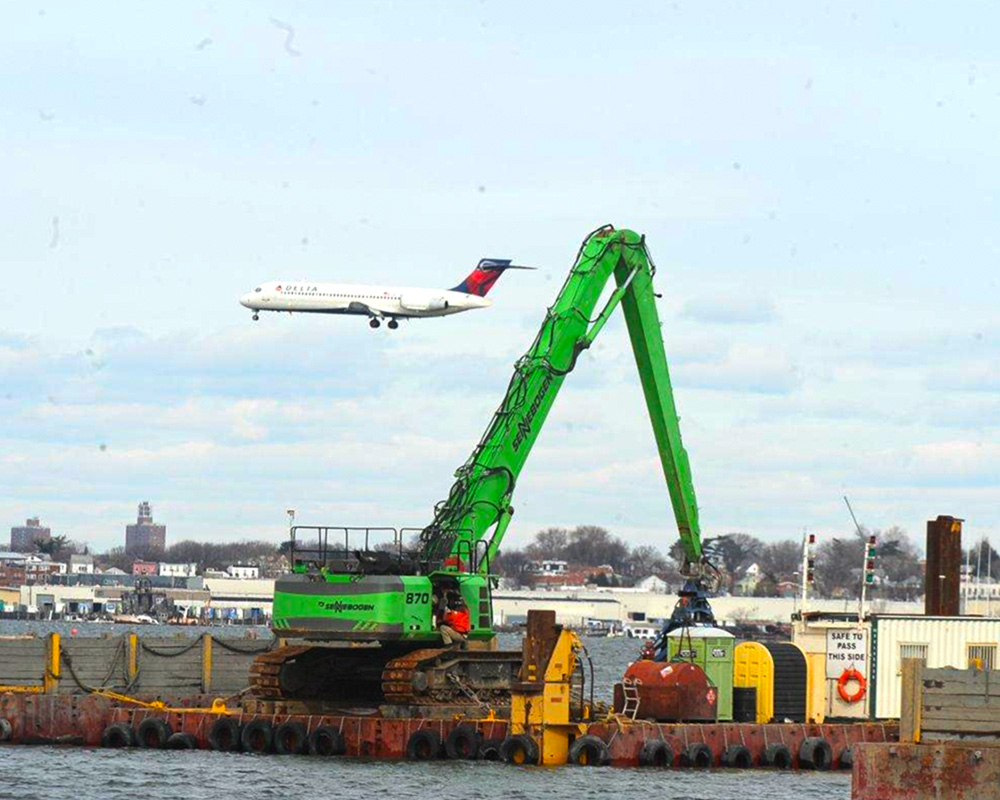 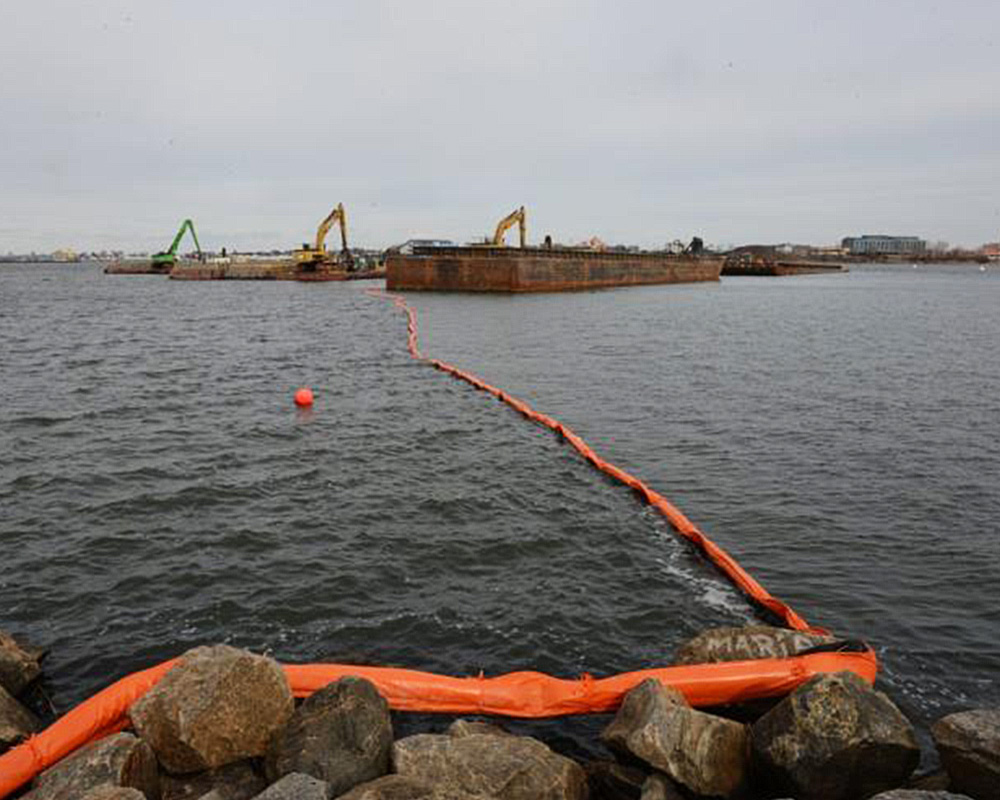 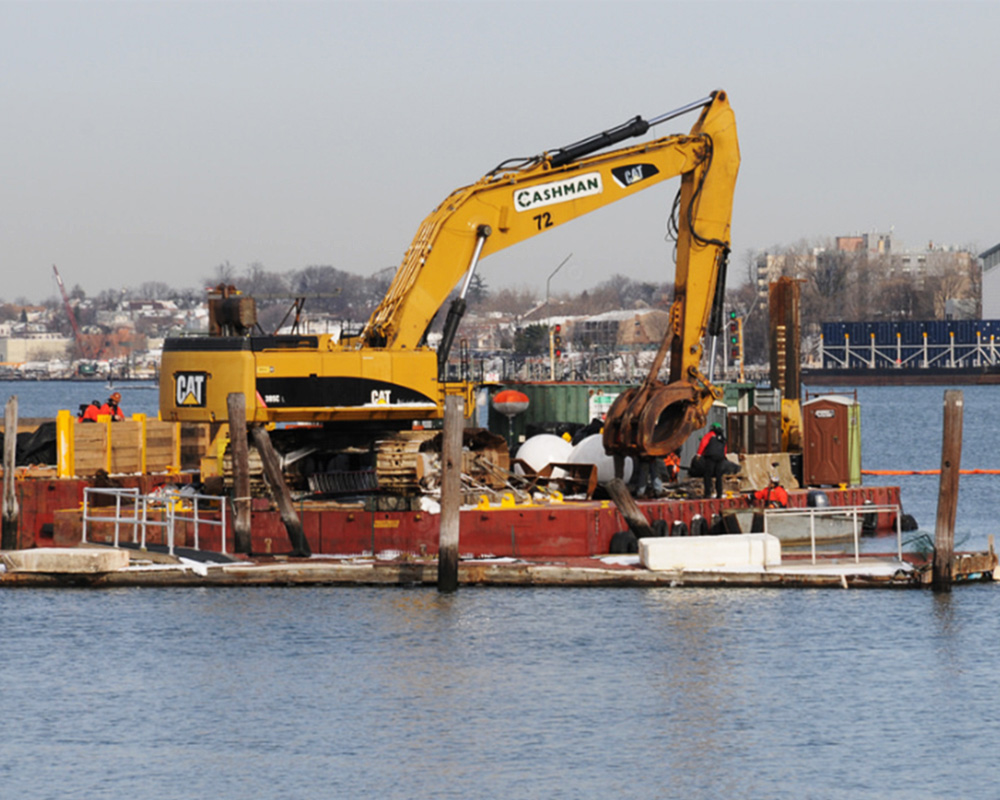