The Fore River Siphons are two 36” sewer pipes constructed under the Fore River as part of the Braintree-Weymouth Relief Facilities Project utilizing a technology called horizontal directional drilling (HDD). They were designed to be connected to the already constructed North Weymouth Relief Interceptor (NWRI) and Intermediate Pump Station (IPS).

The horizontal directional drilling work was to occur from two locations: A drill rig location in Idlewell at the end of Arlington Street and a pipe assembly location at the Exelon property in North Weymouth. The completion of each siphon was to take approximately 4-6 weeks, including 3-4 weeks of drilling and 1-2 weeks to pull the pipe back. 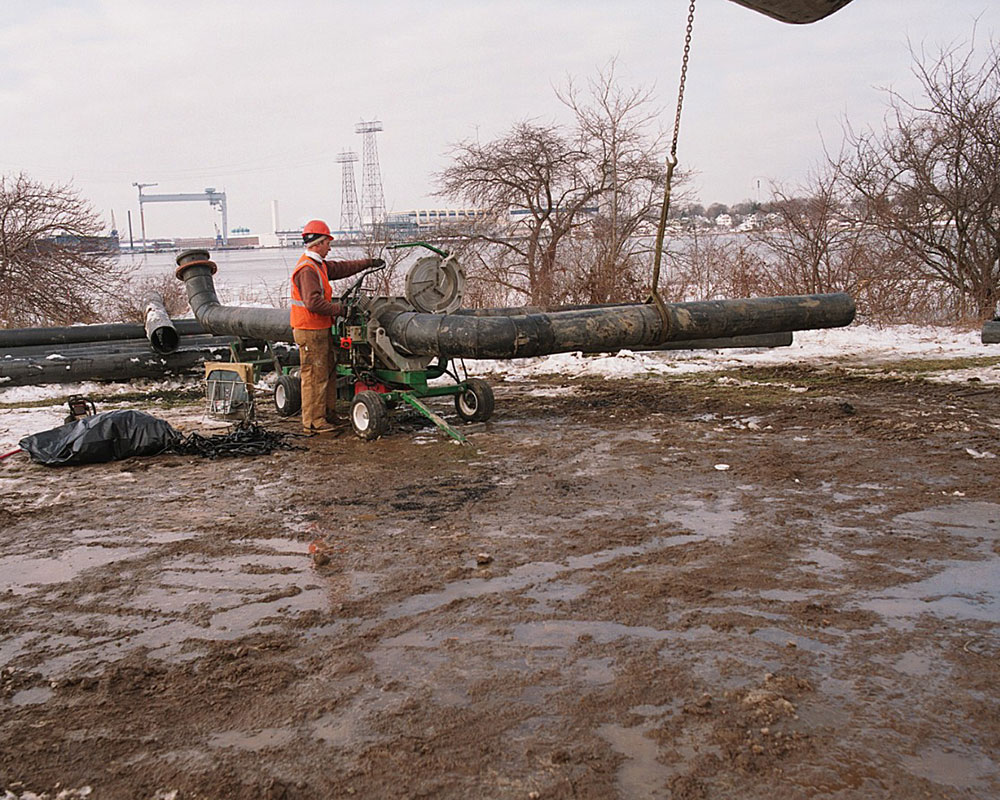 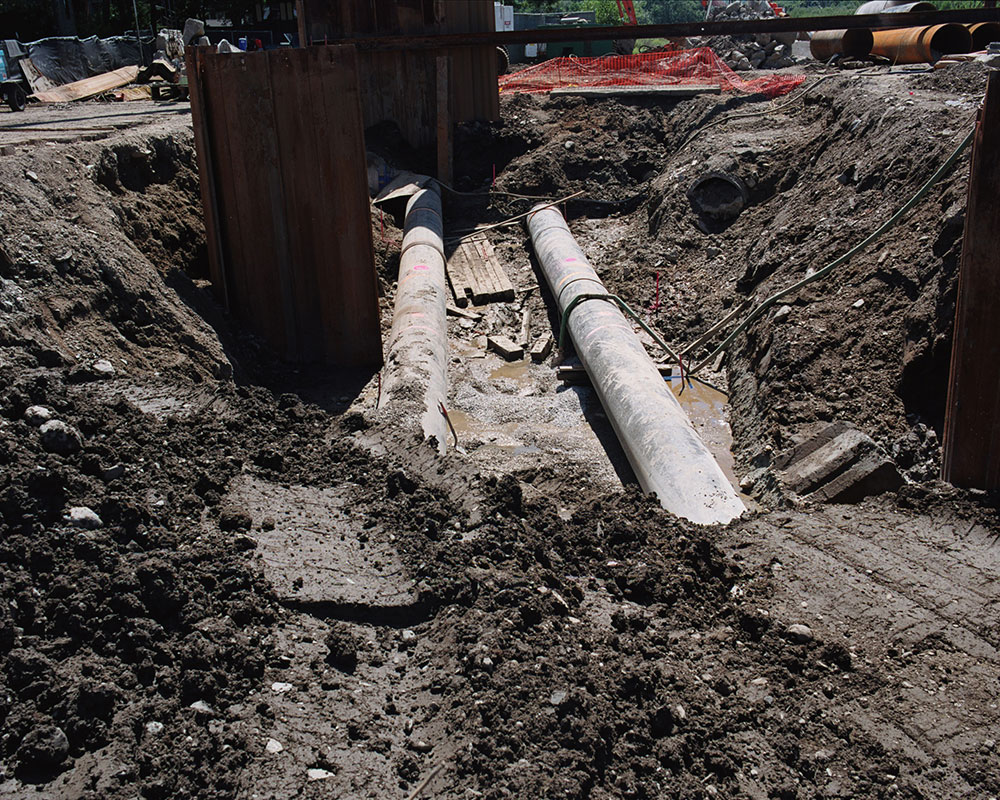 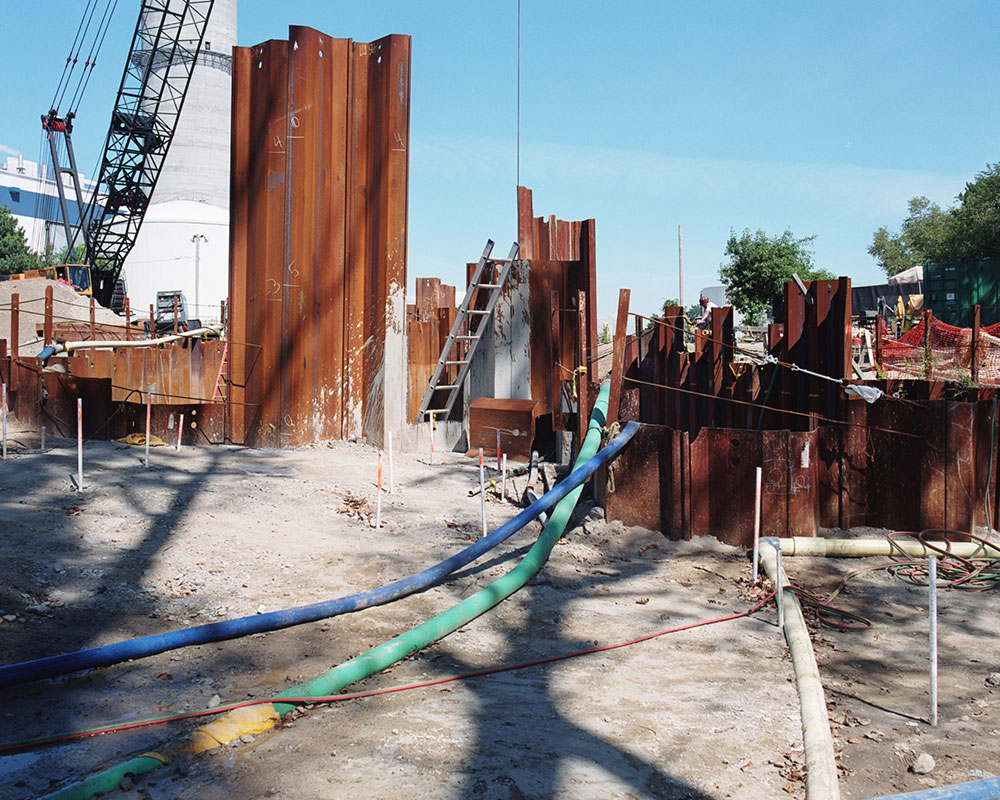 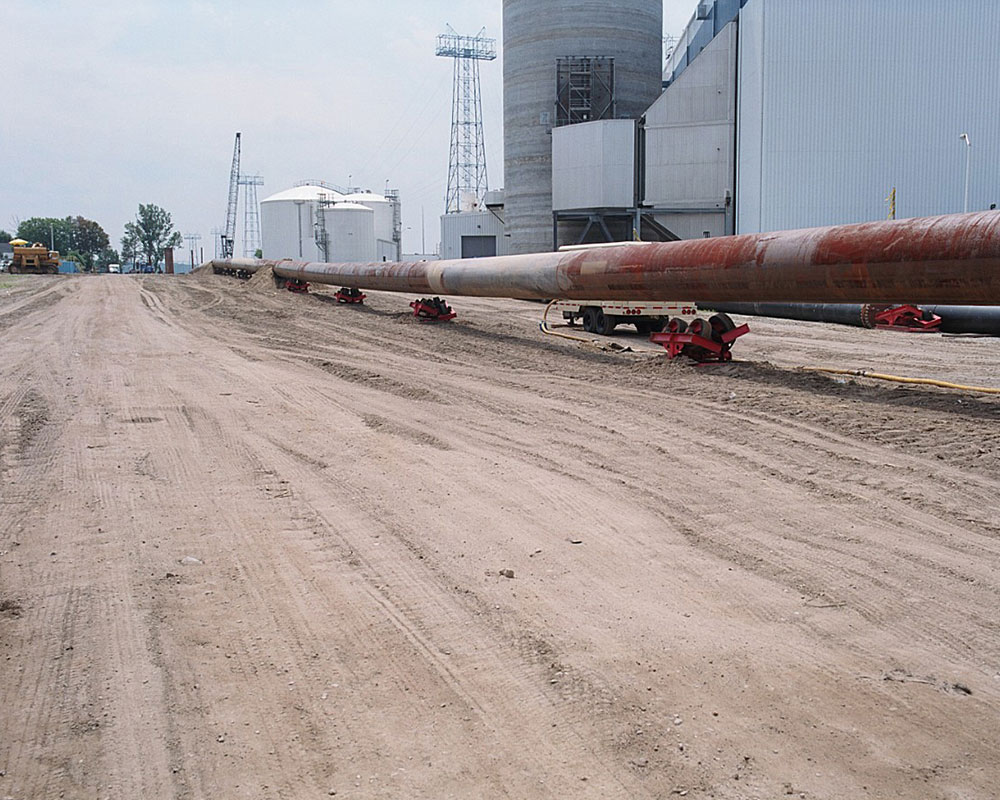 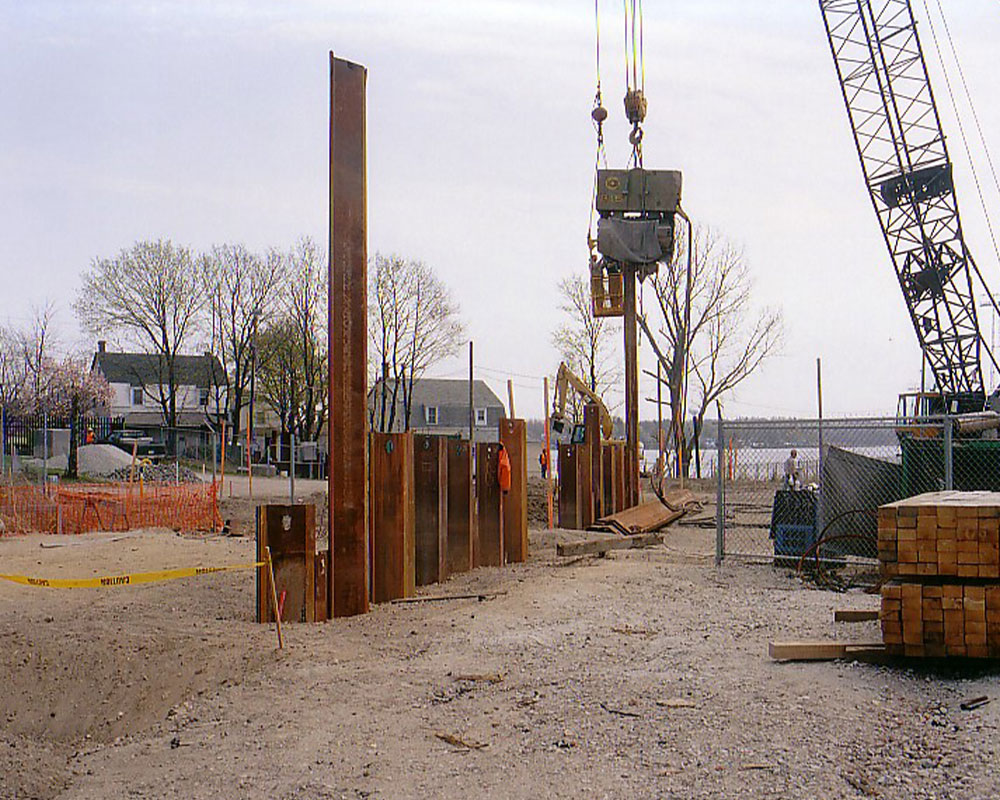 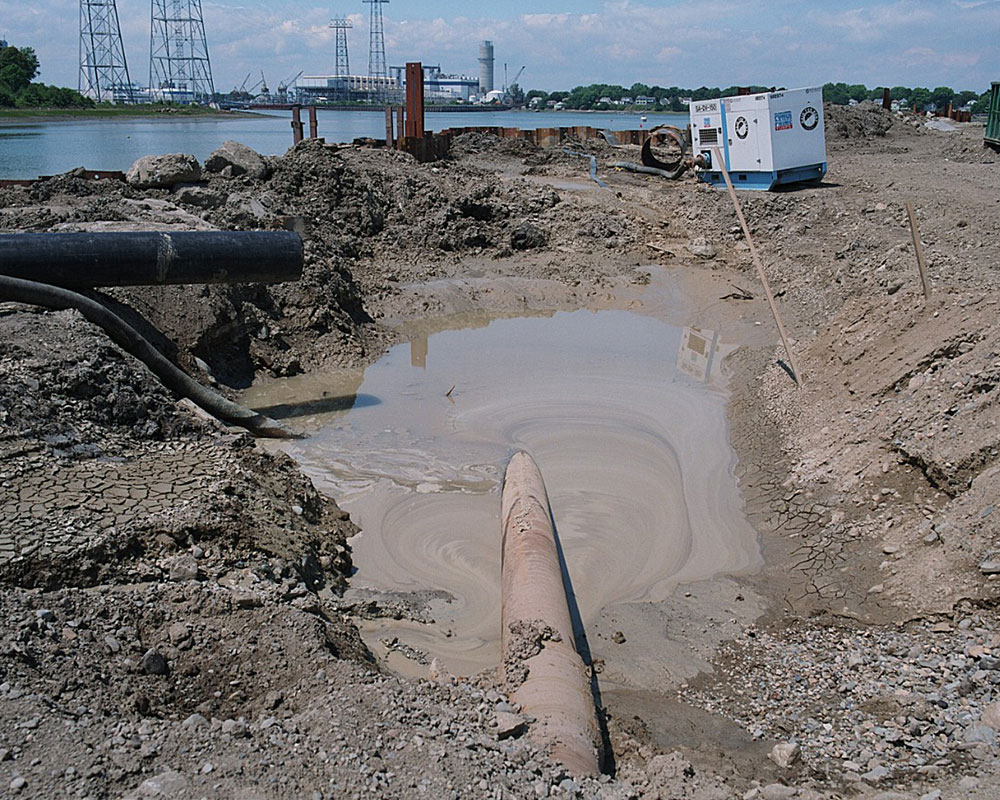 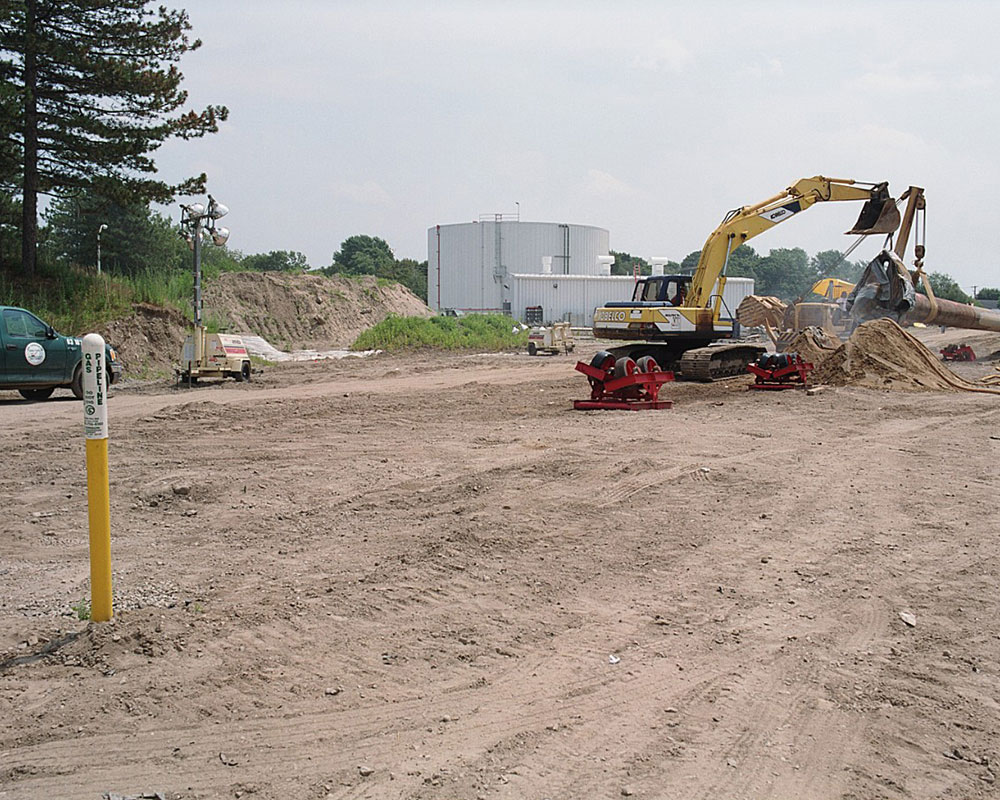 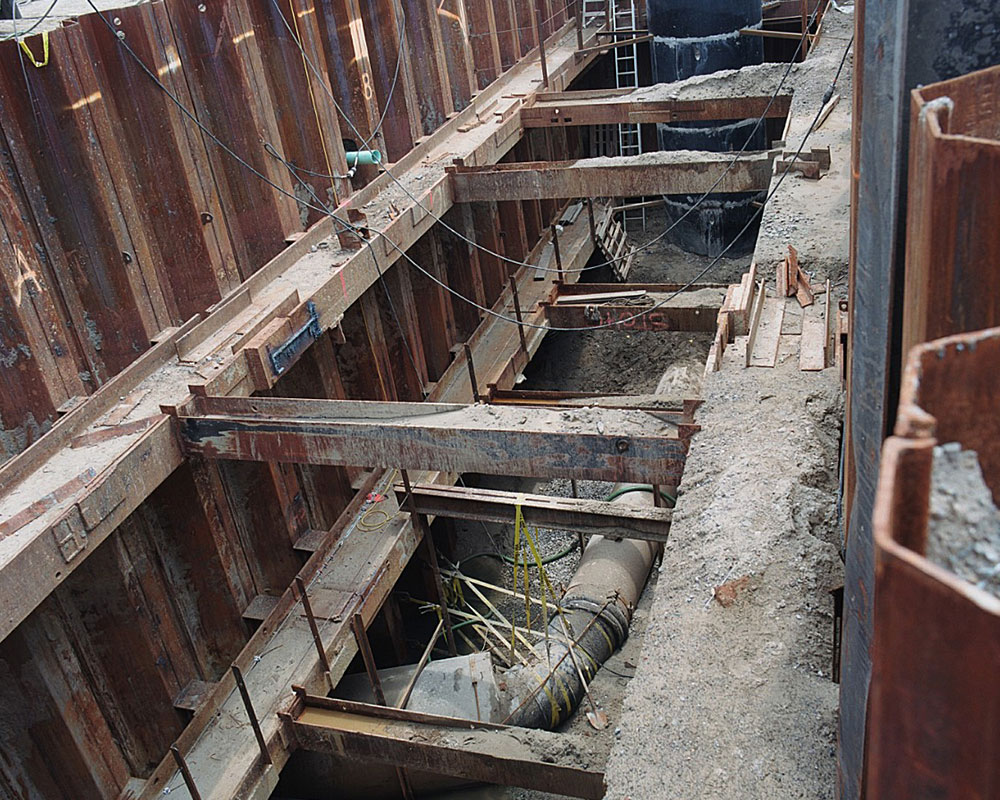 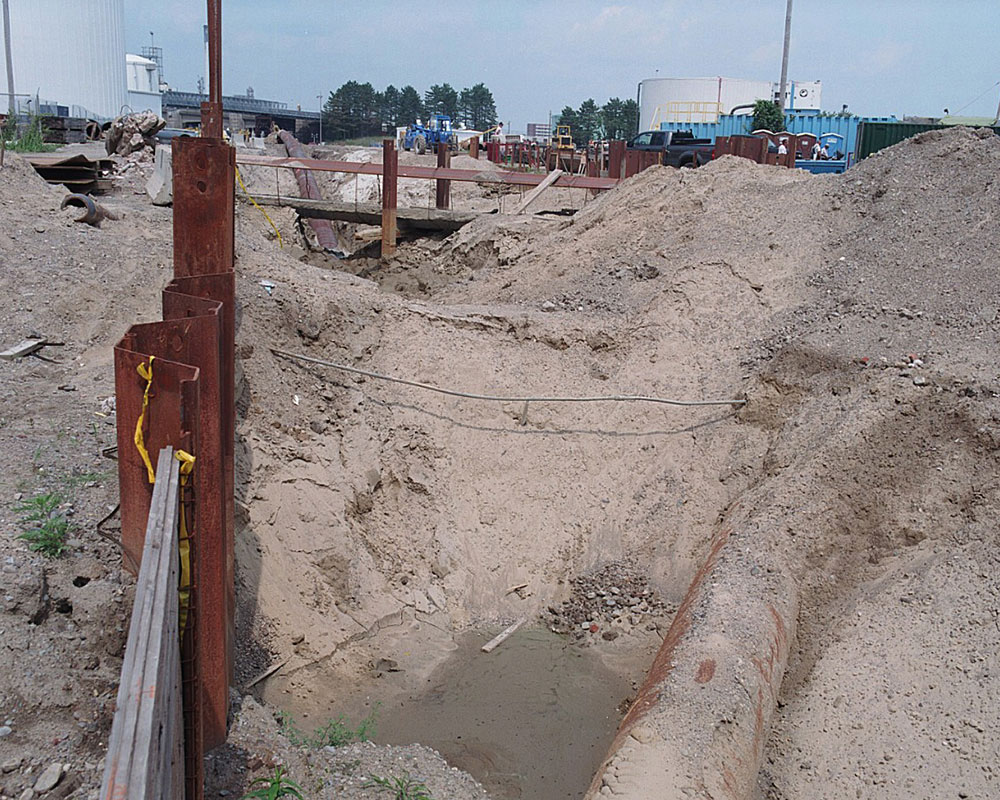 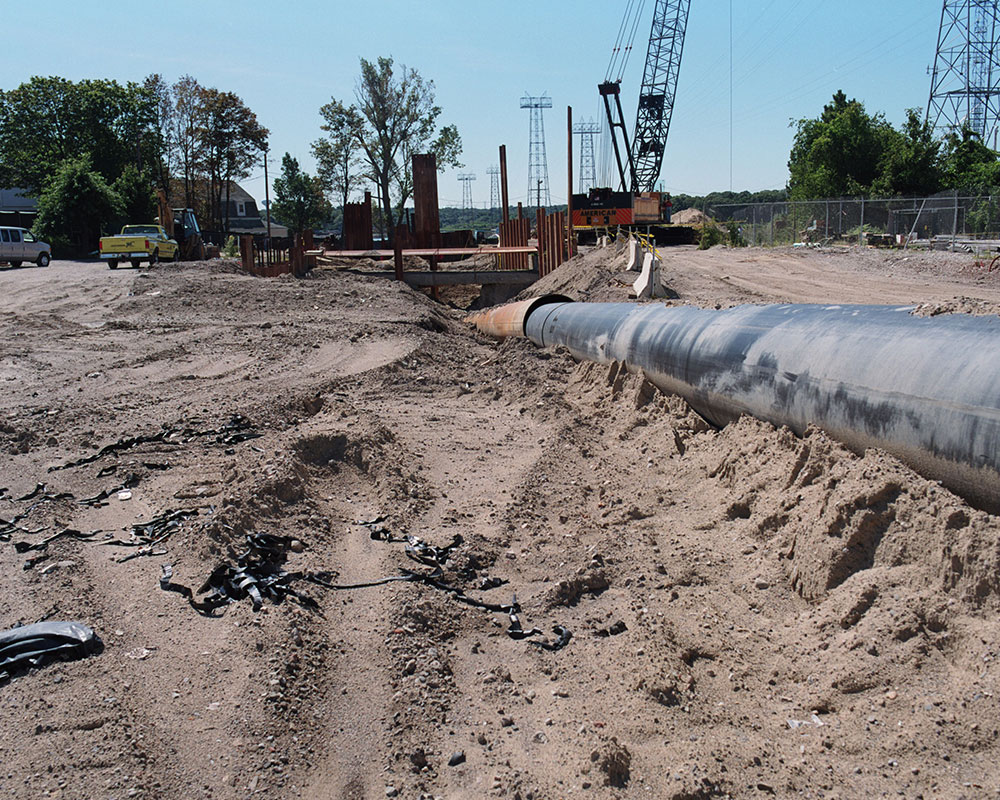 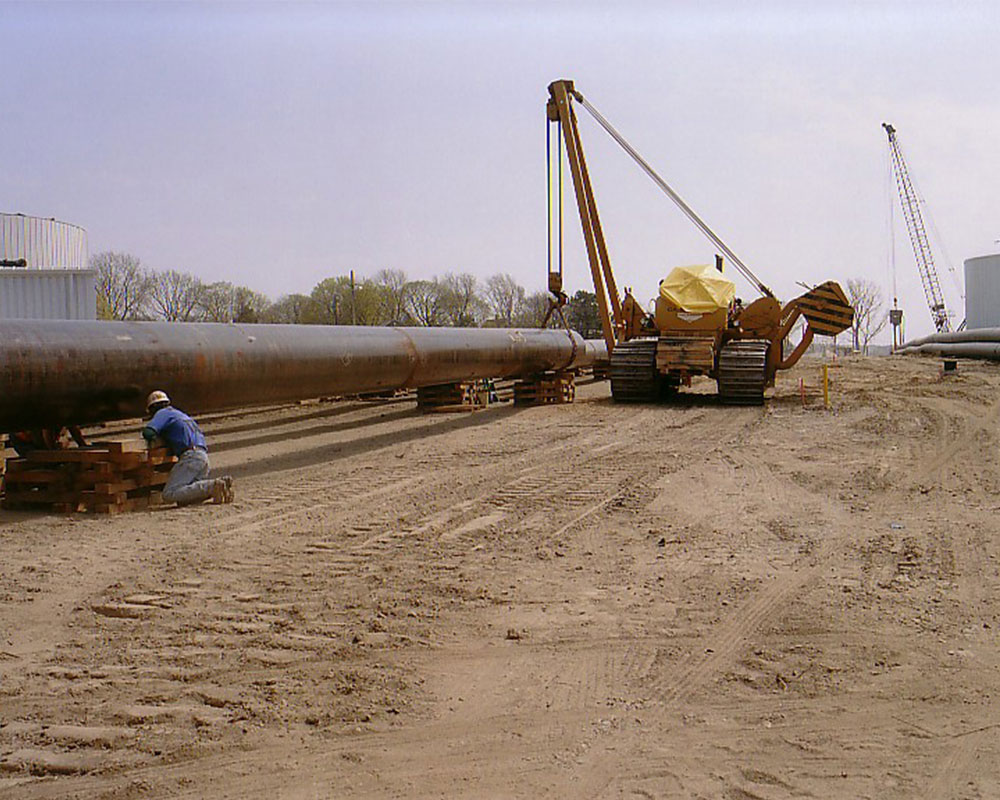 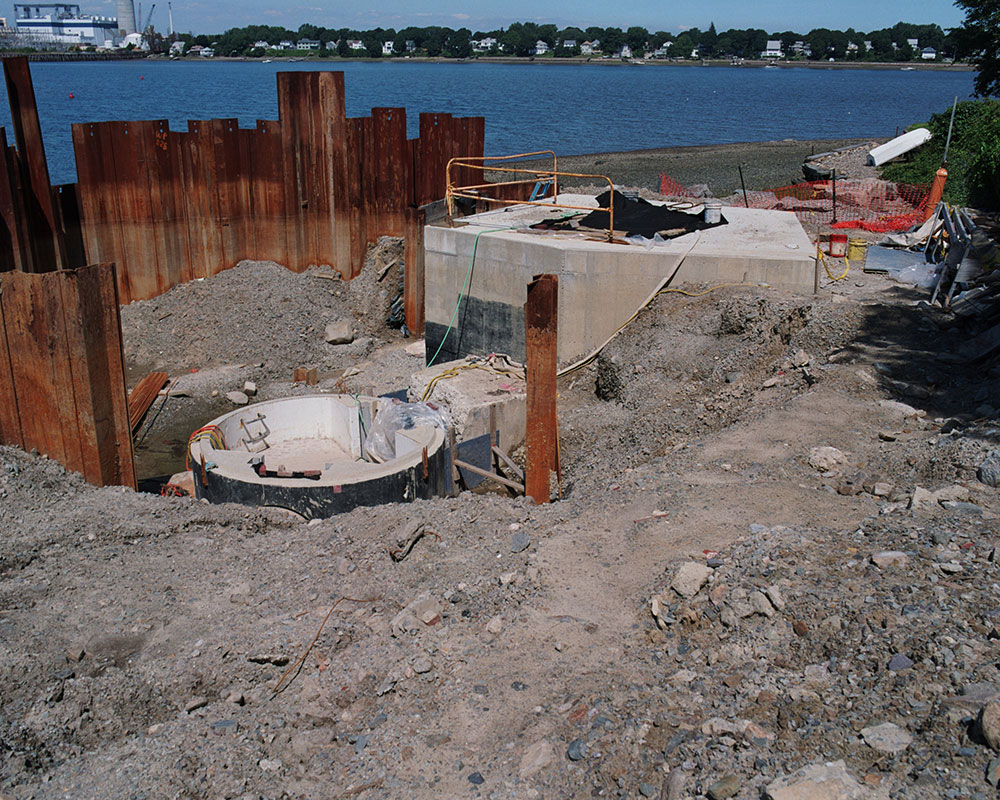