The Fort Point Channel is a maritime channel that separates South Boston from Downtown Boston, feeding into the Boston Harbor. The Southern part of the channel has been gradually filled in for use by the South Bay Rail Yard and various highways.

In the 1980s, public works projects were planned, stimulating interest in the Fort Point area and the South Boston waterfront. These projects were underway by the final decade of the 20th century. While a Central Artery highway project tunneled through Boston’s downtown, another underground connection tunneled from the Mass Pike, under the Channel, the Fort Point district and Boston Harbor to connect with Logan Airport. The MBTA began construction of a public transportation transitway under the Fort Point Channel and the Massachusetts Convention Center Authority began construction of its Convention & Exhibition Center at Fort Point’s eastern edge. This CASHMAN JV project was one of many ongoing at the time. 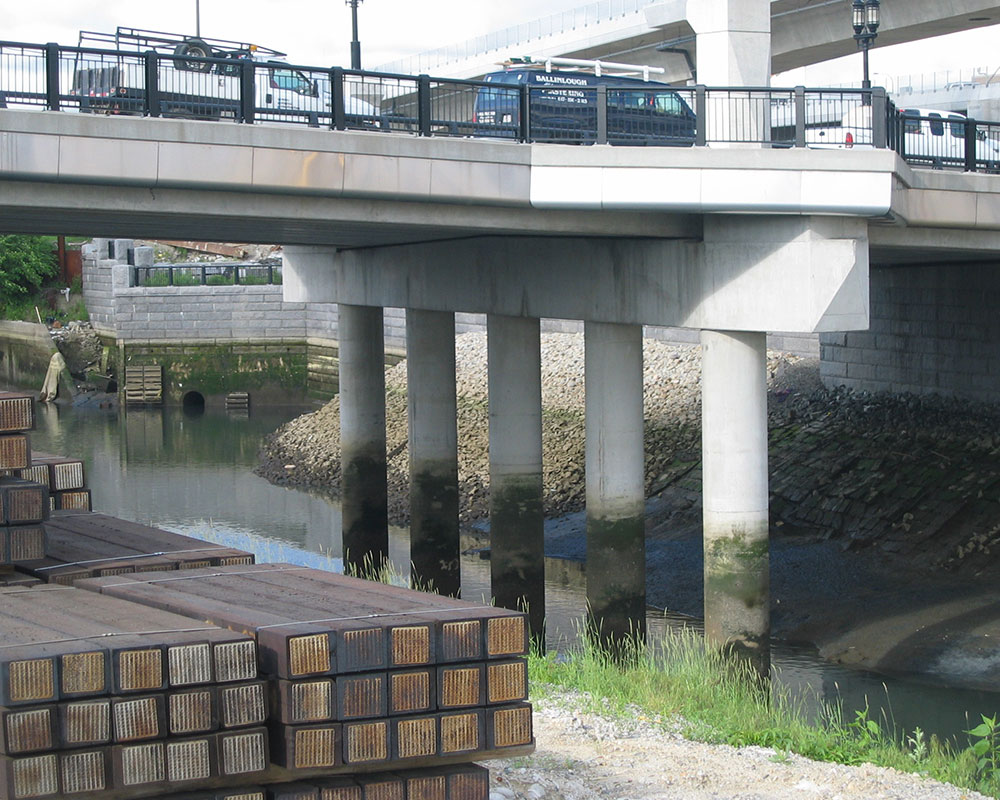 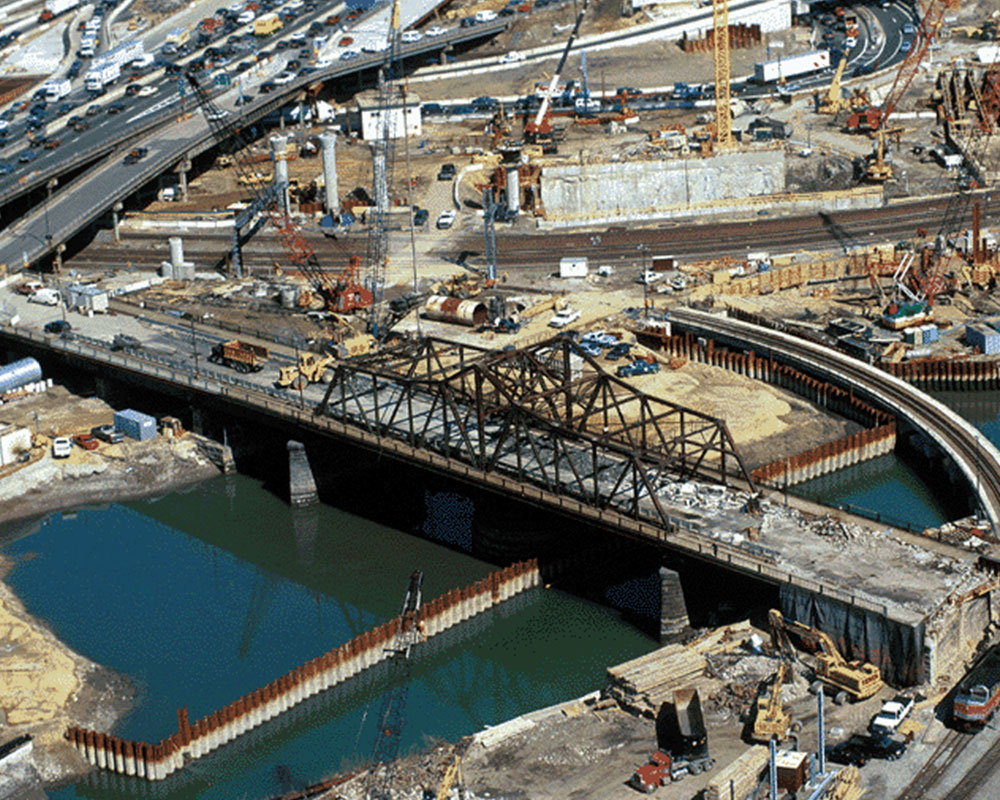 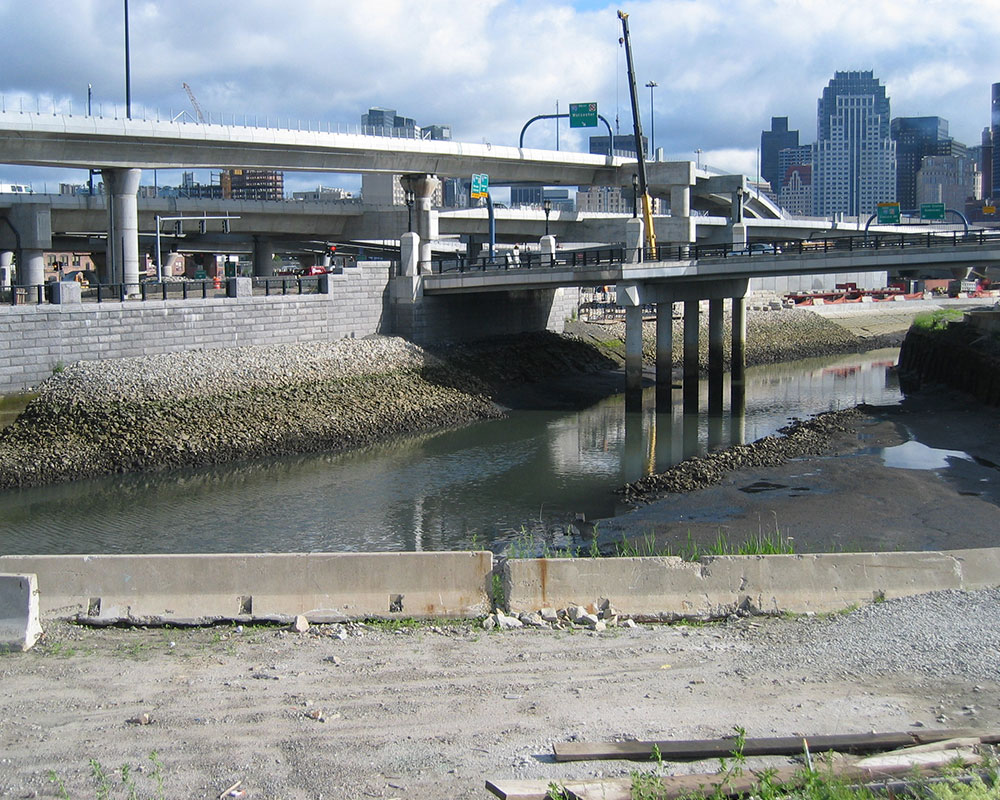 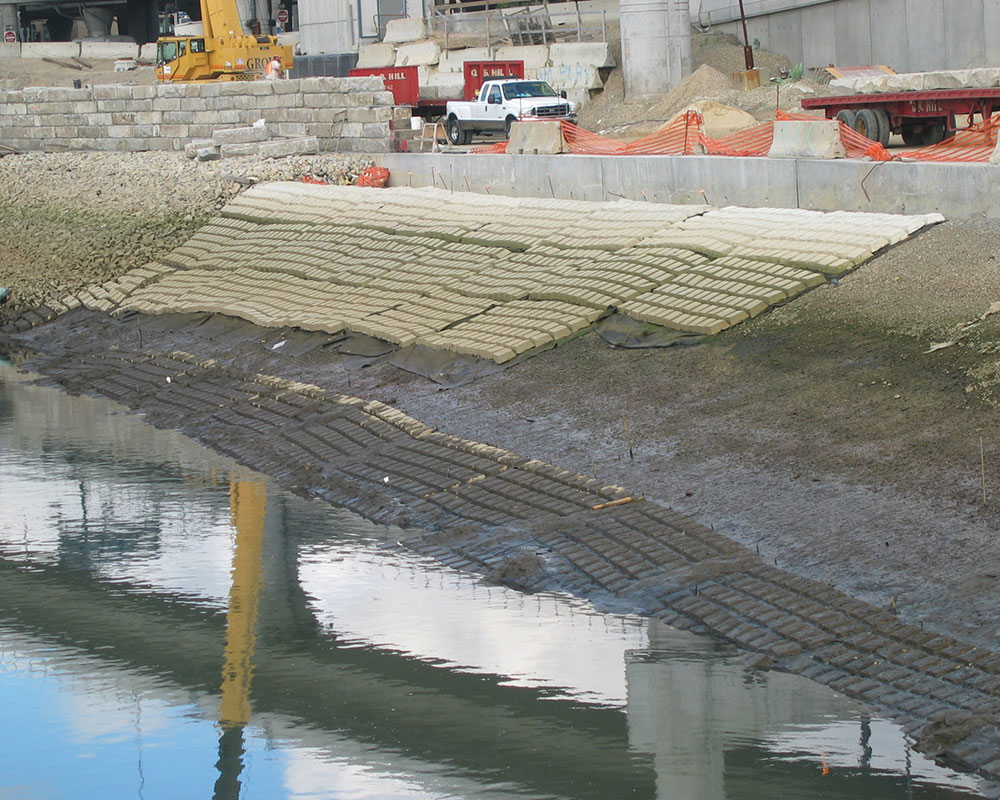 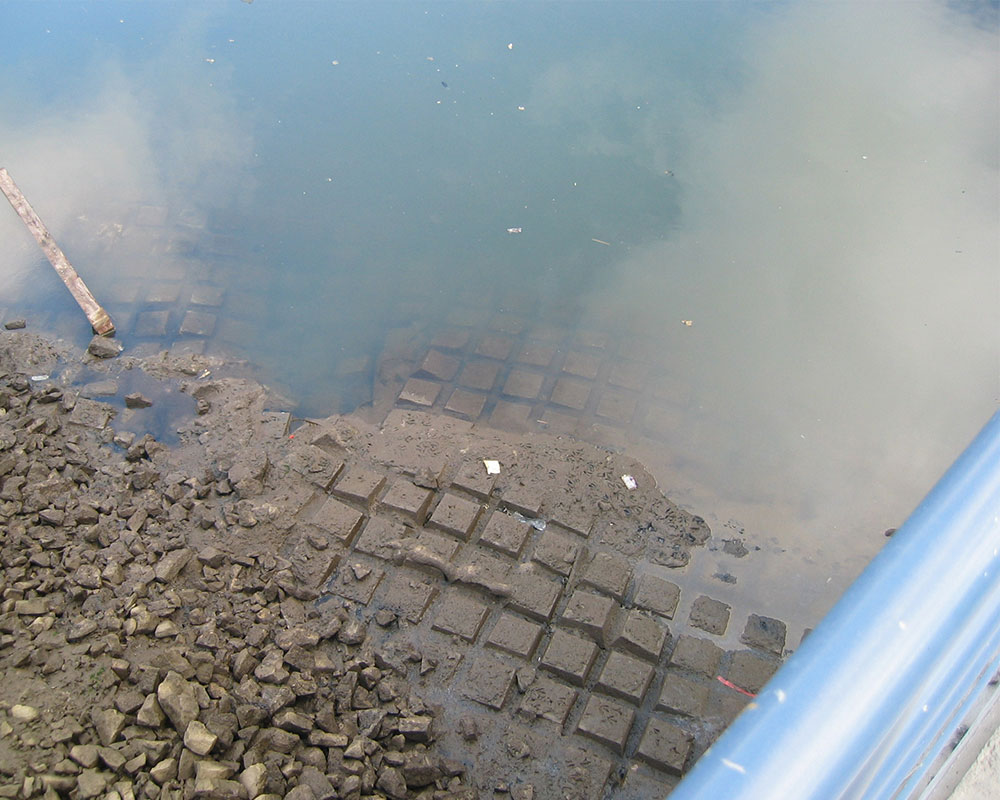 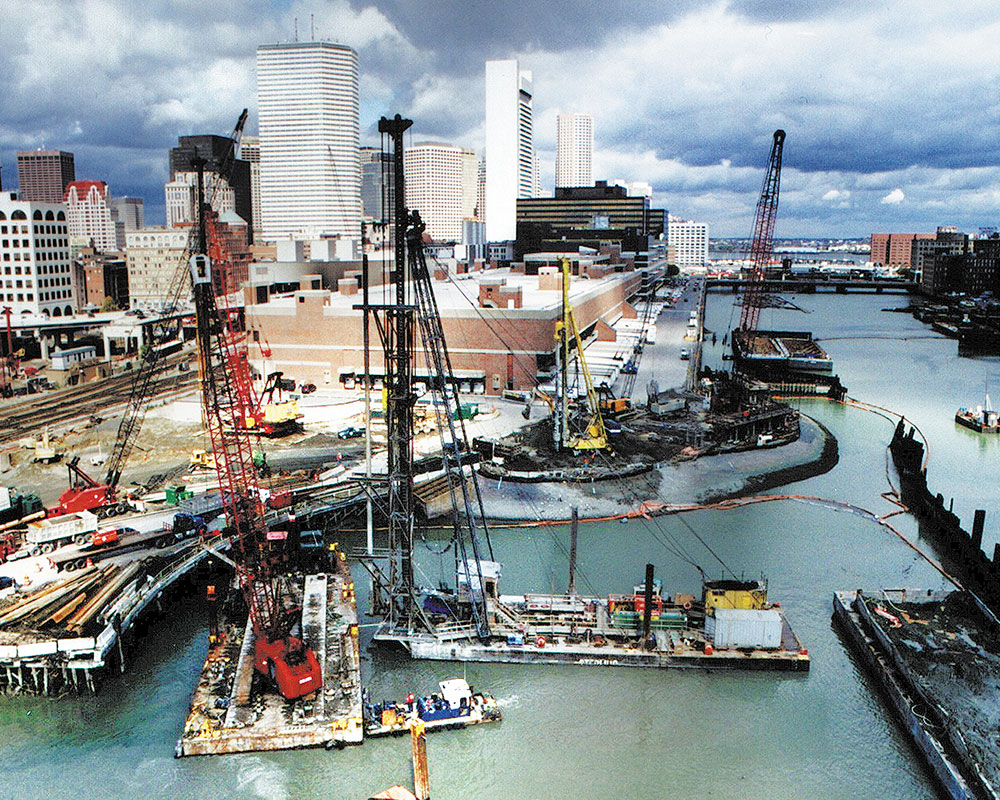 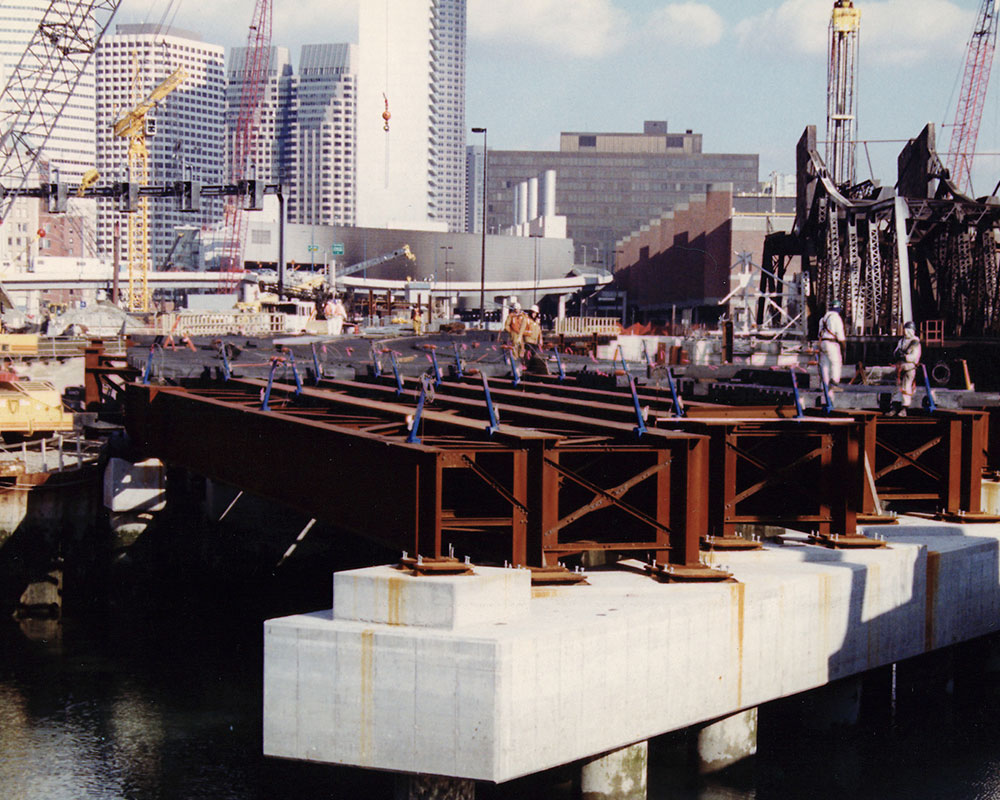 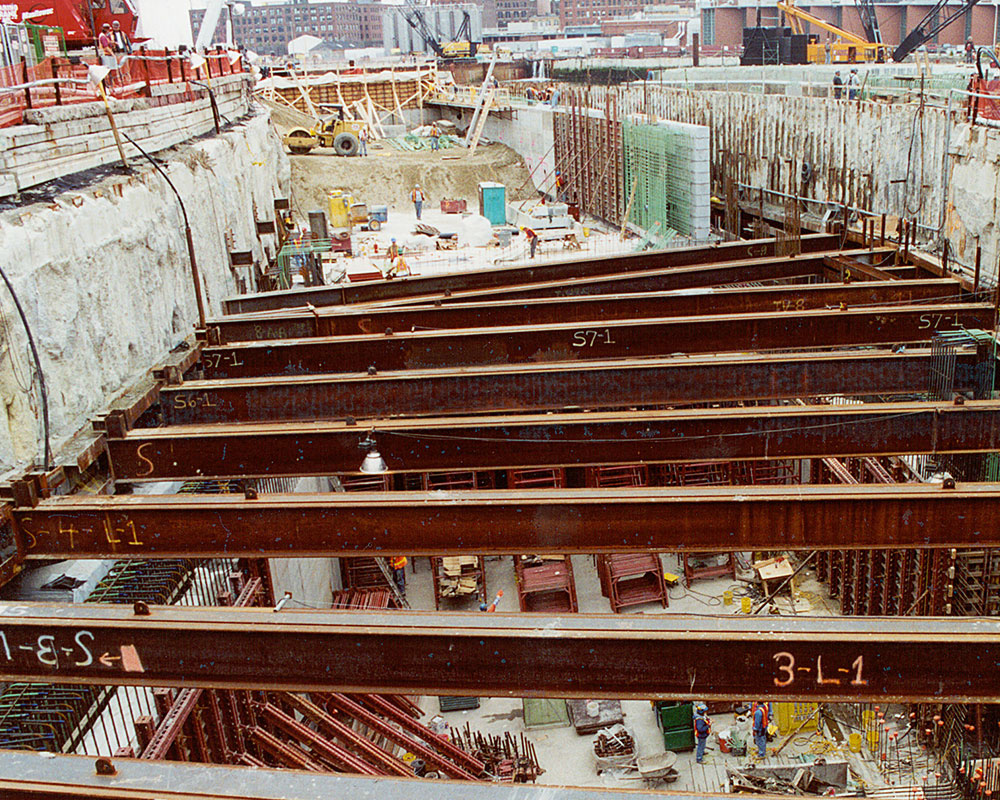 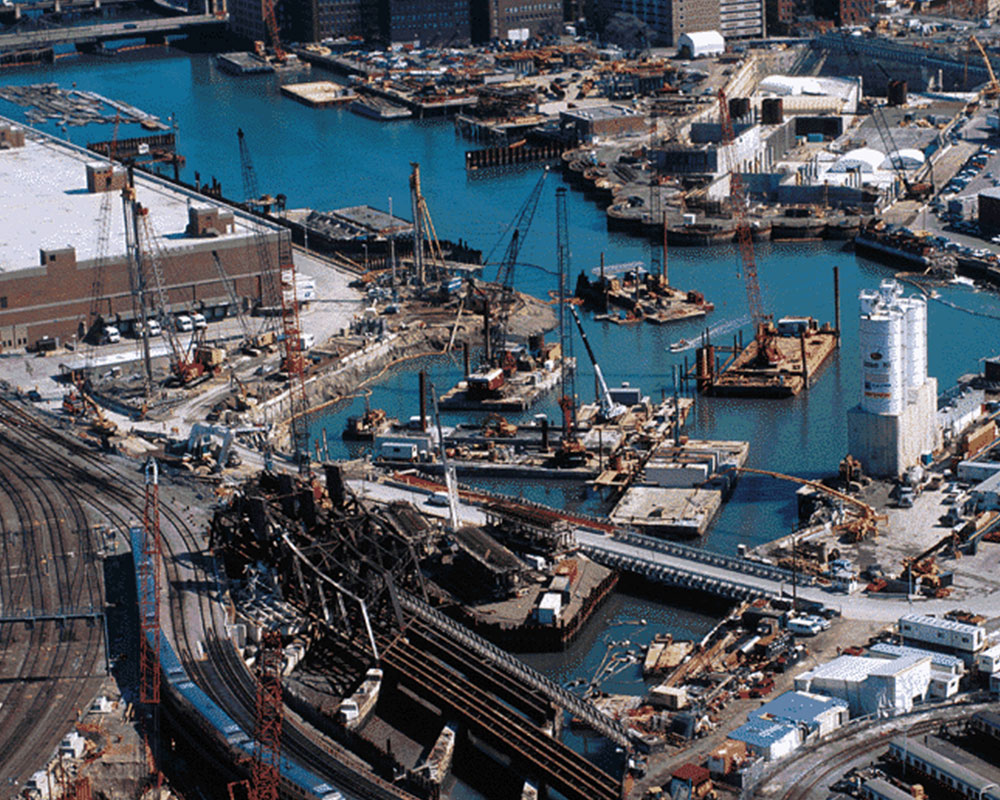