CASHMAN DREDGING was part of the dredging contractors that took part in one of the largest polychlorinated biphenyl (PCB) sediment remediation projects in U.S. history. When the final season was completed for General Electric in 2015, more than 2.75 million cubic yards of sediment from a 40-mile stretch of the upper Hudson River between Fort Edward and Troy, NY have been removed, and 100 percent of the PCBs targeted by the EPA have been addressed. It took "a world-class team of engineers and dredging experts to design and perform the work," which the EPA calls "a historic achievement."

Phase 2: In June 2011, CASHMAN began the multi-seasoned second phase of work dredging, transporting sediments by barge to the processing facility, and shipping dewatered sediments by rail to disposal facilities. 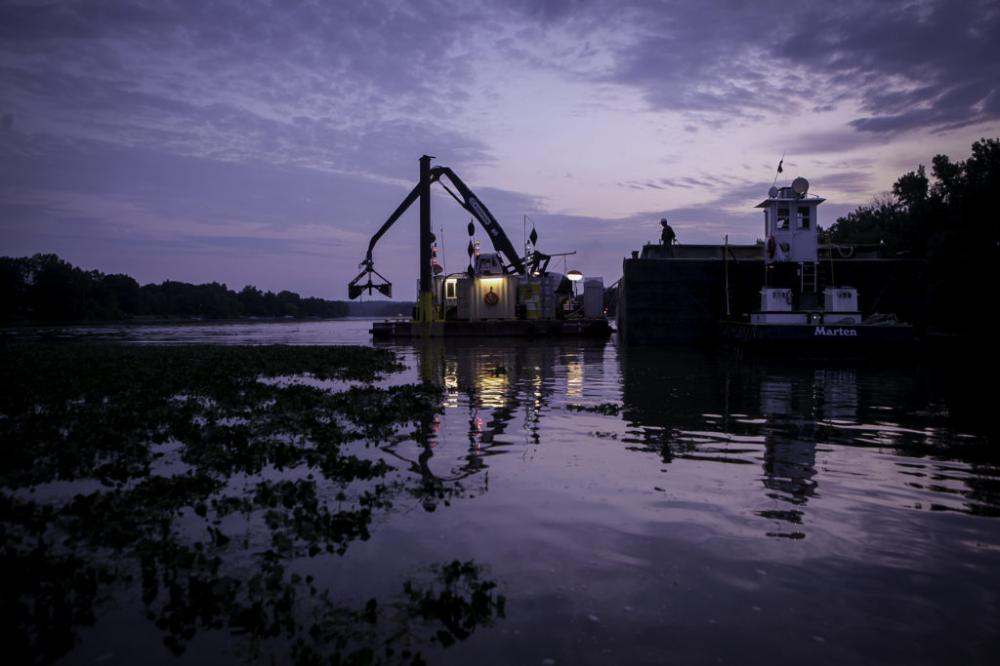 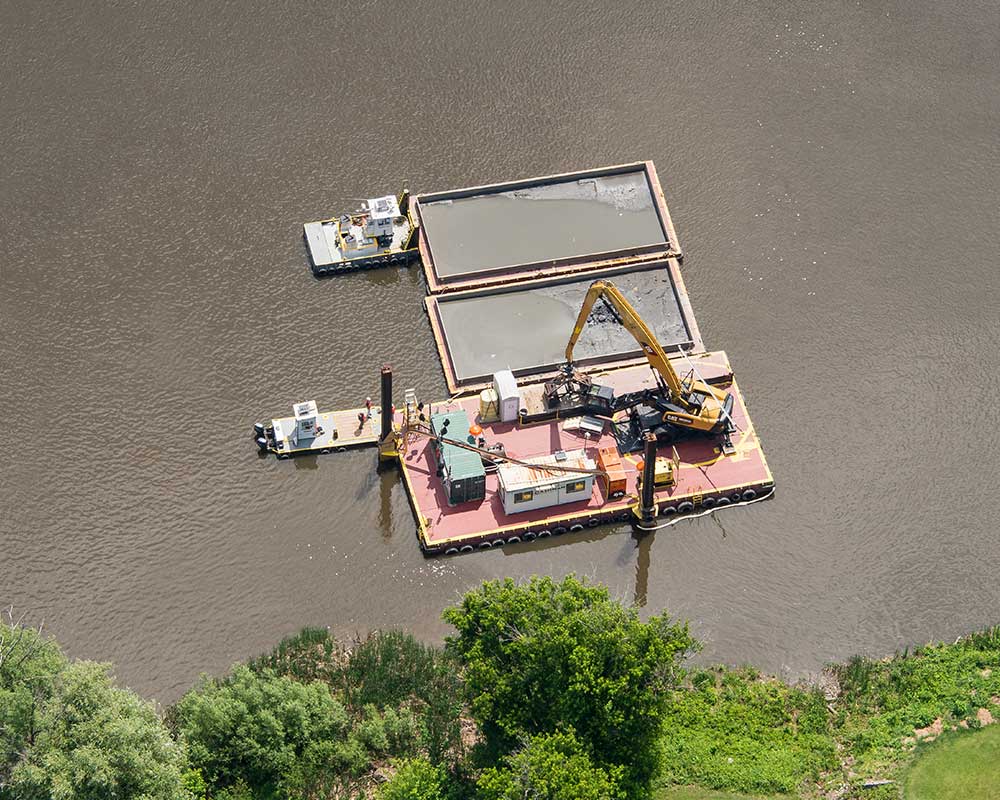 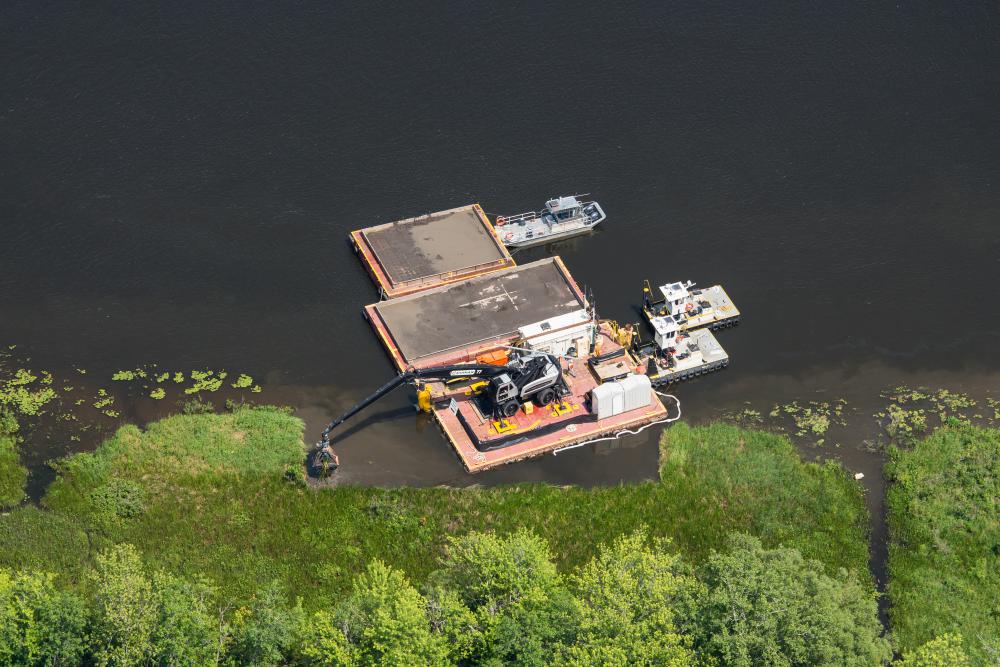 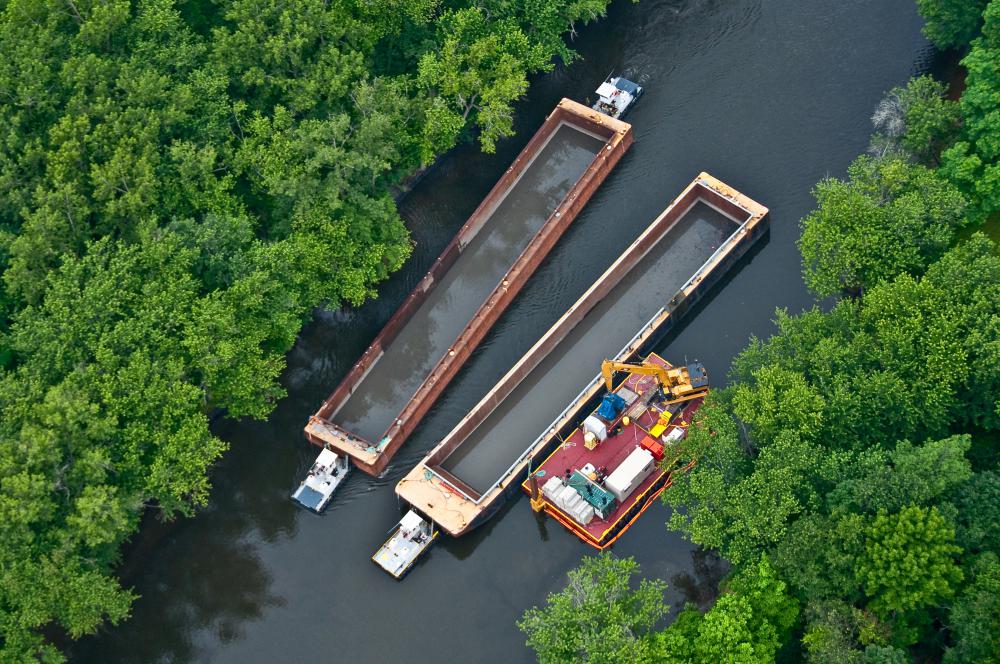 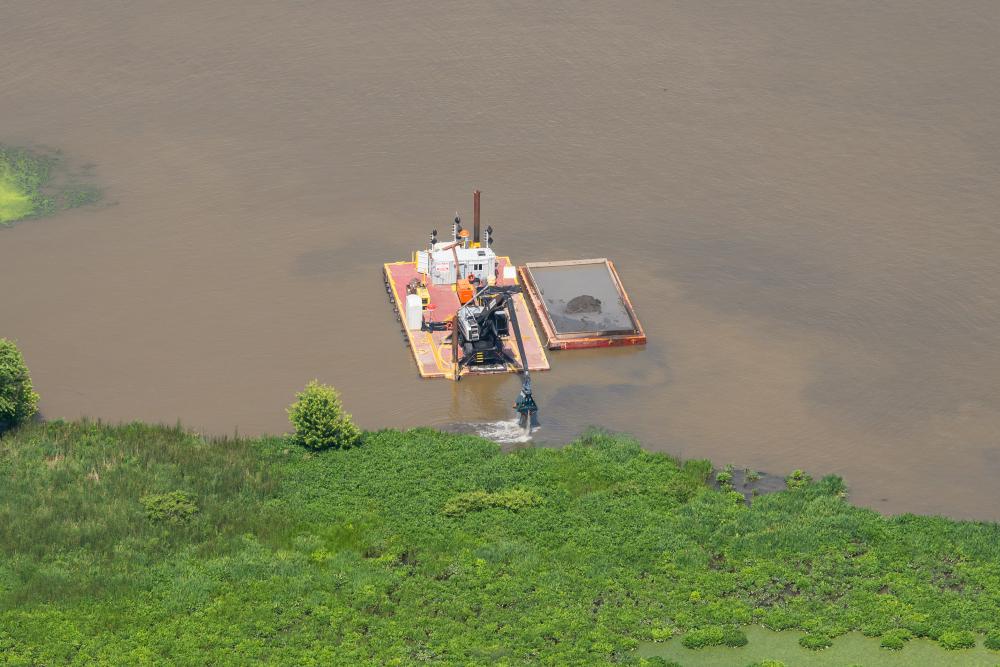 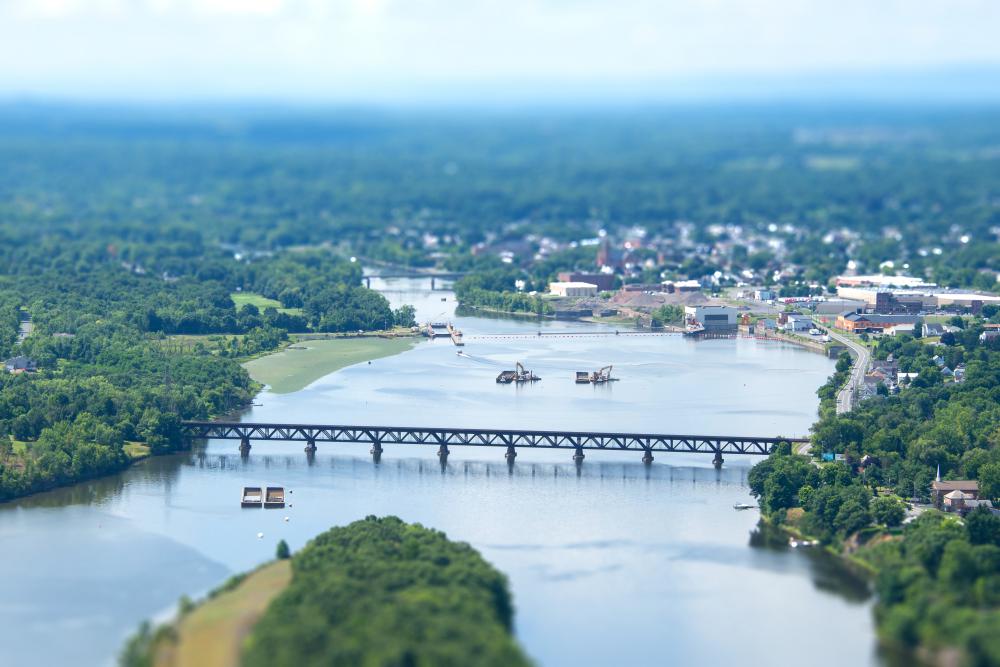 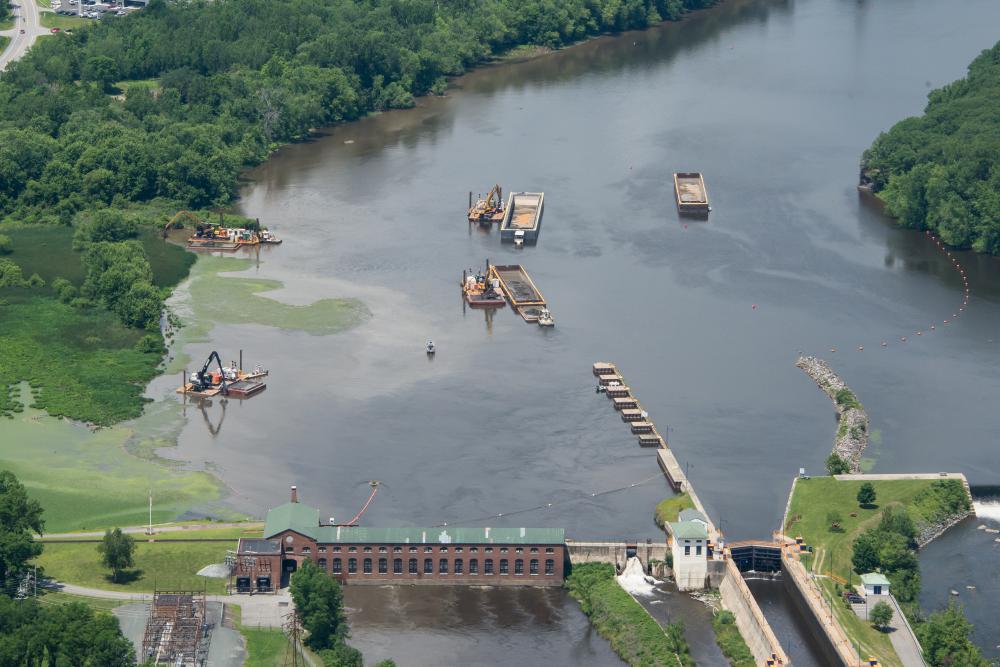 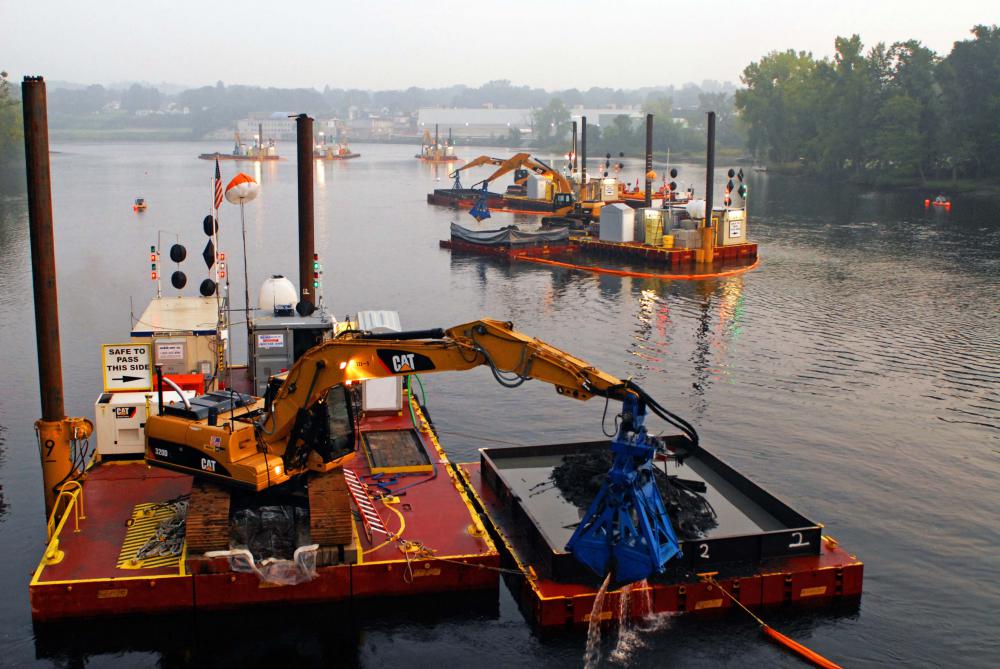 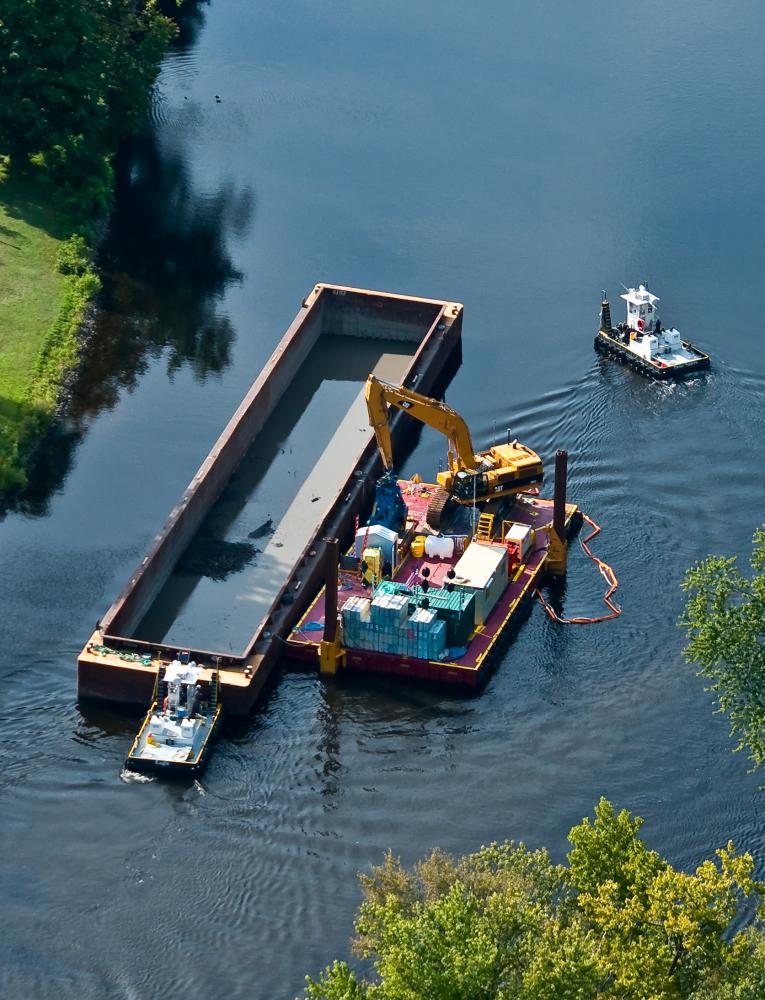 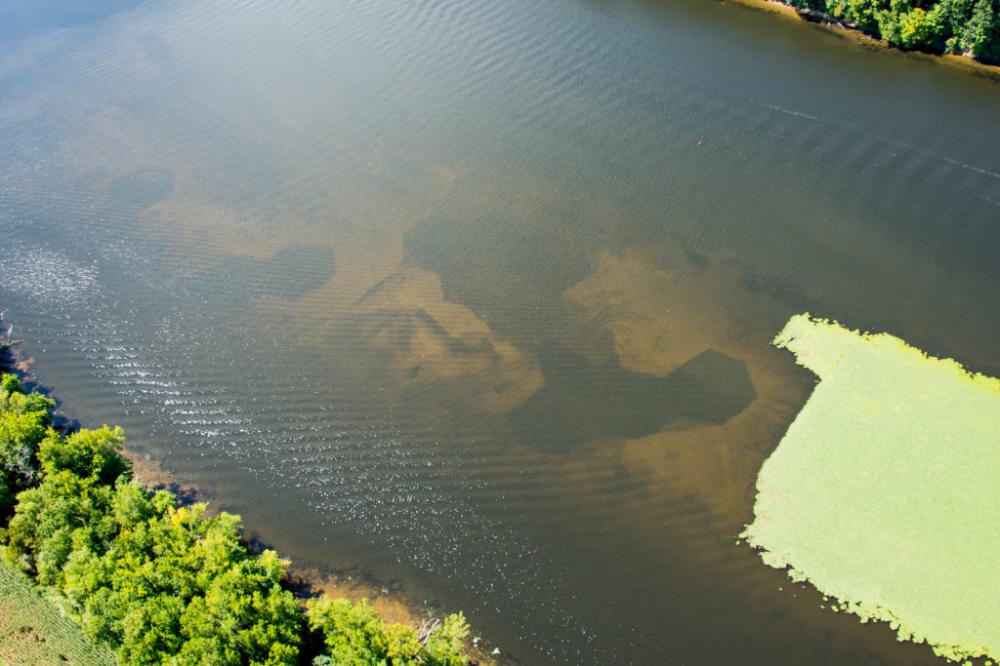 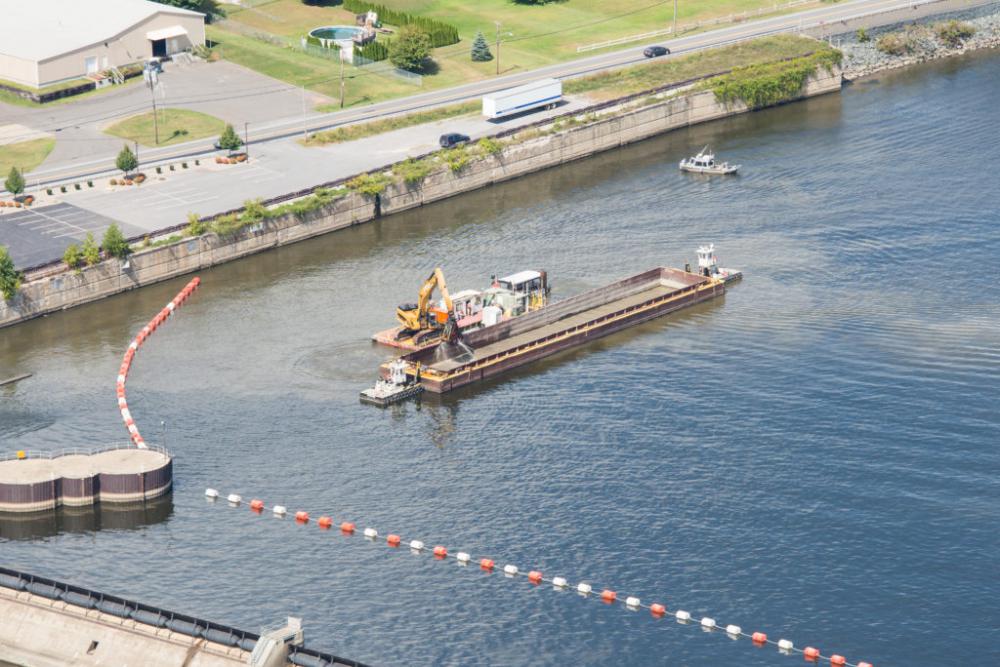 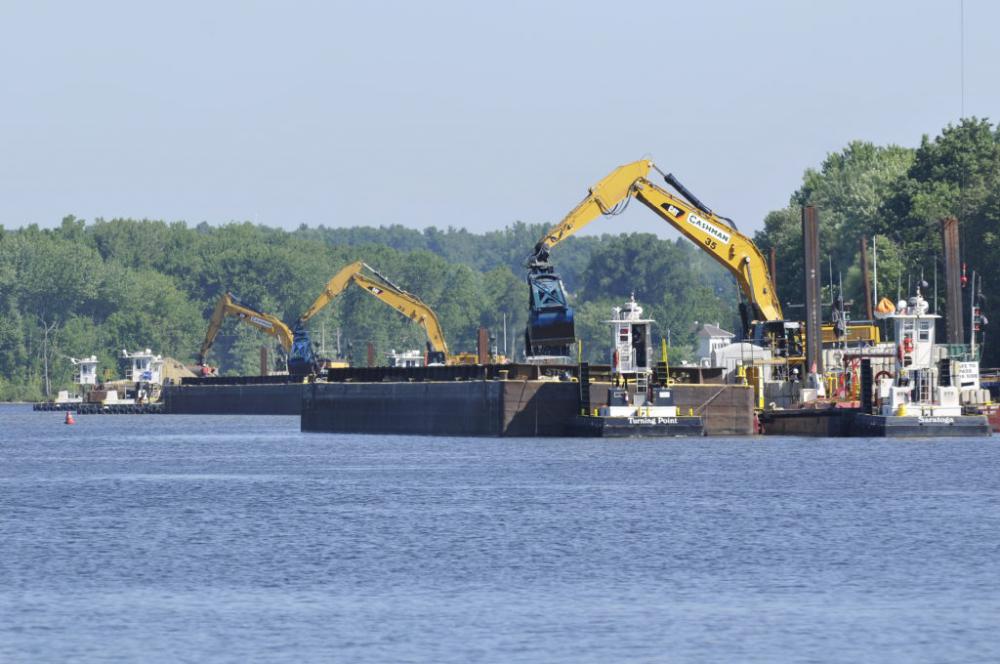 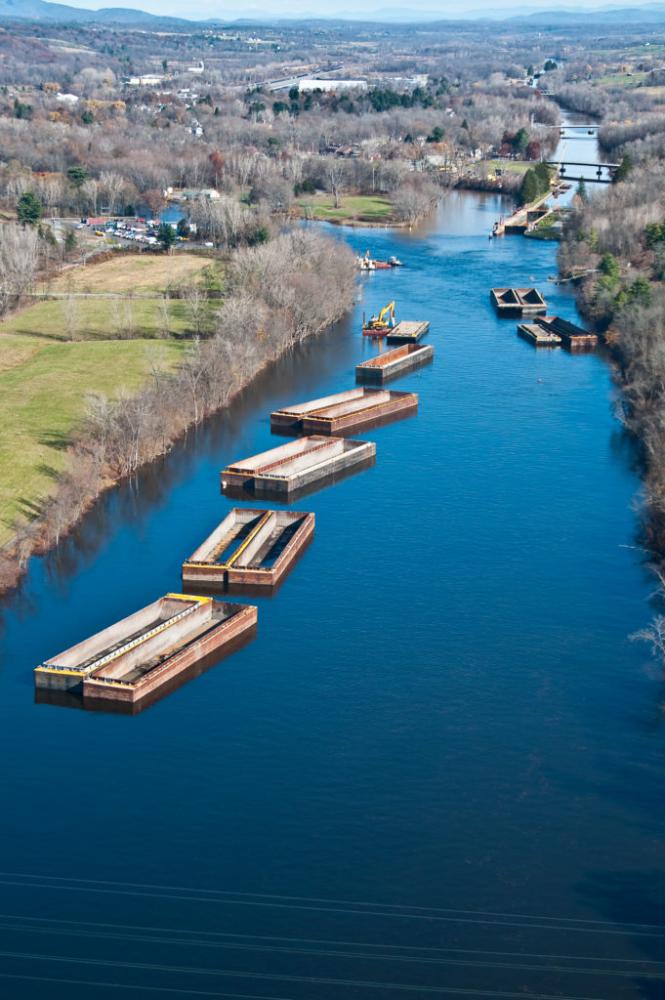 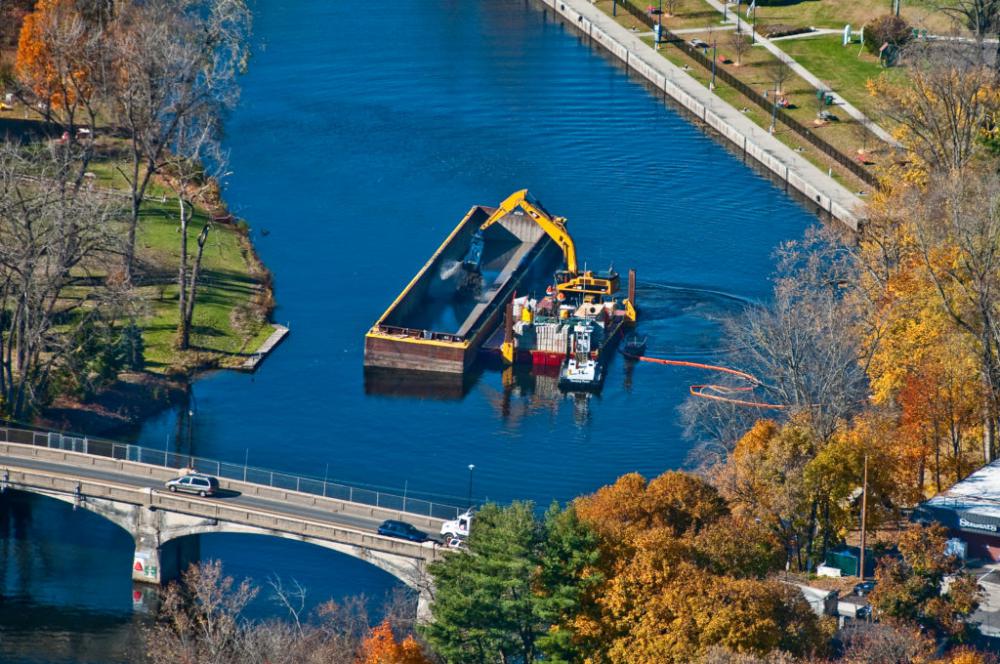 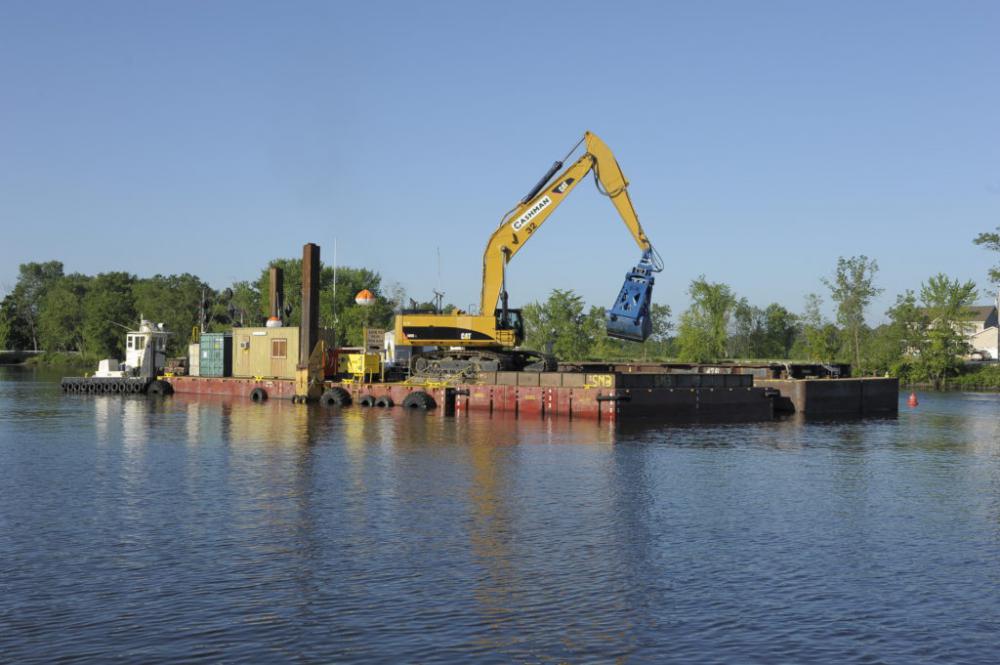 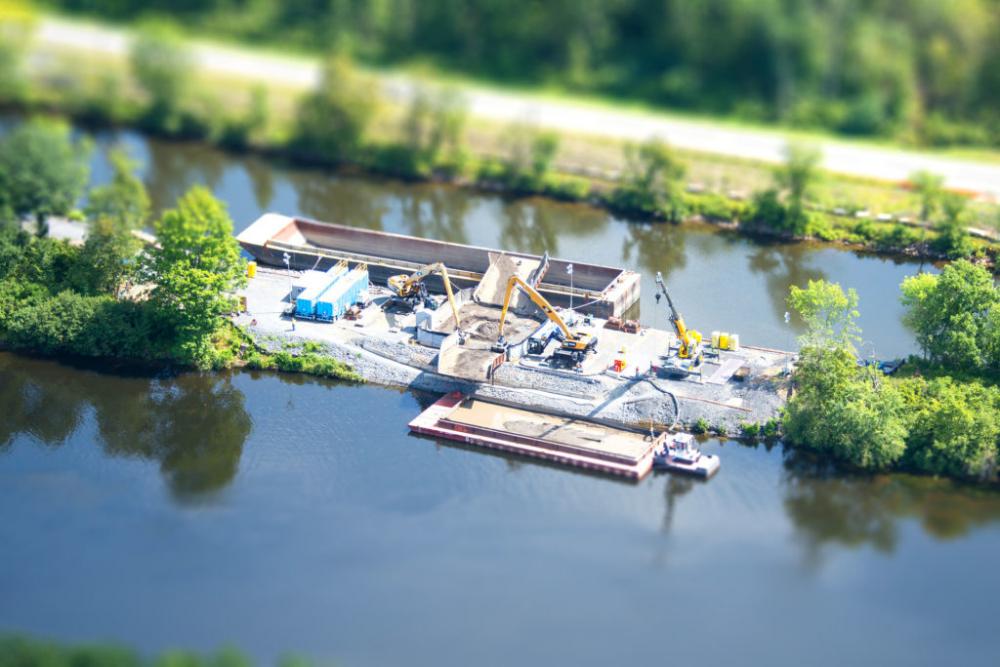 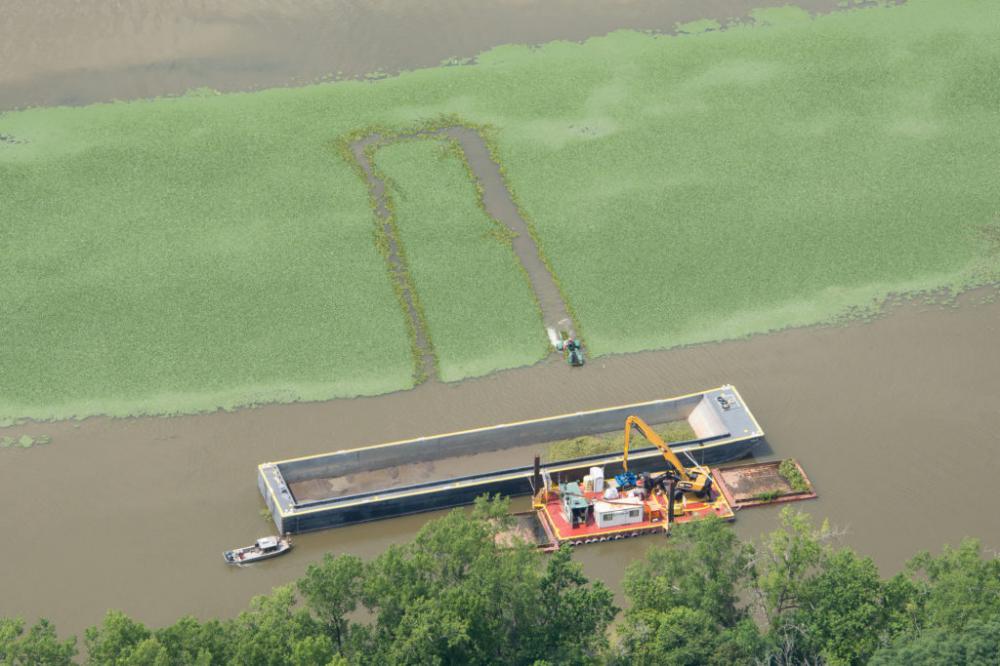 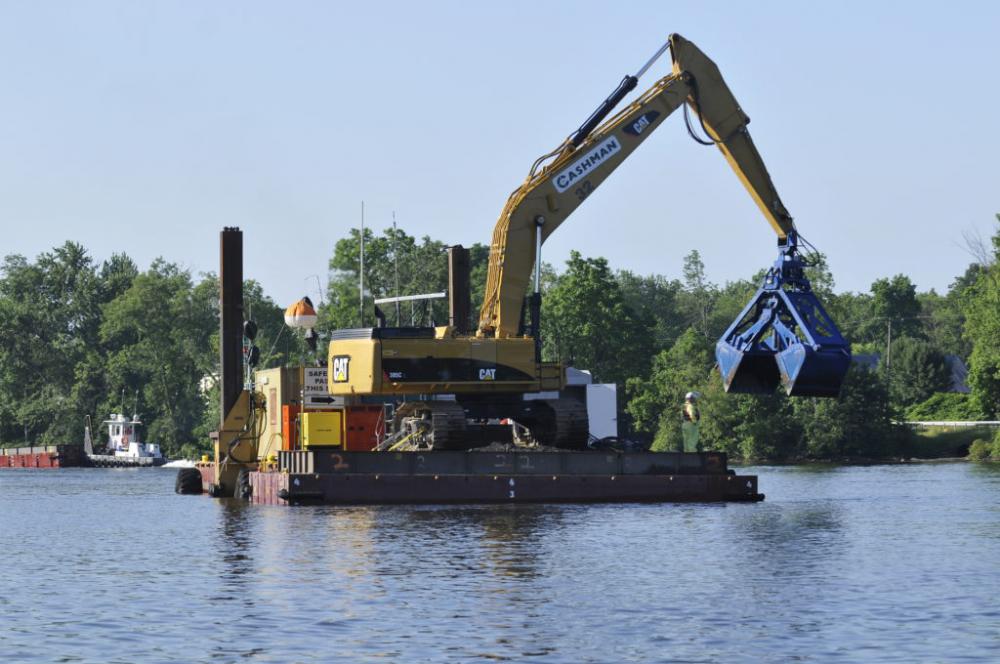