The Kennebec River is a 170-mile-long river within the state of Maine and is one of the more formidable rivers of New England. For many decades in the twentieth century, the river was used to serve the needs of the paper and pulp industry, which was a primary economic force for many of the communities. Due to the log drives and pollution both from the mills and untreated municipal sewage, the river’s contamination was at an all-time-high. With the passage of amendments to the federal Clean Water Act in 1972, profound changes began to occur to the river. For the first time in over 200 years the water quality began to improve due to extensive public and private investment in waste water treatment facilities.

CASHMAN DREDGING was contracted by the Army Corps to conduct time-critical dredging of two portions of the authorized 27’ deep, 500’ wide Federal Navigation Project. The dredging was completed in time to allow transit of the Navy’s newest Arleigh Burke-class destroyer, the USS Spruance, from nearby Bath Iron Works in September 2011. The project was completed on time and under budget. 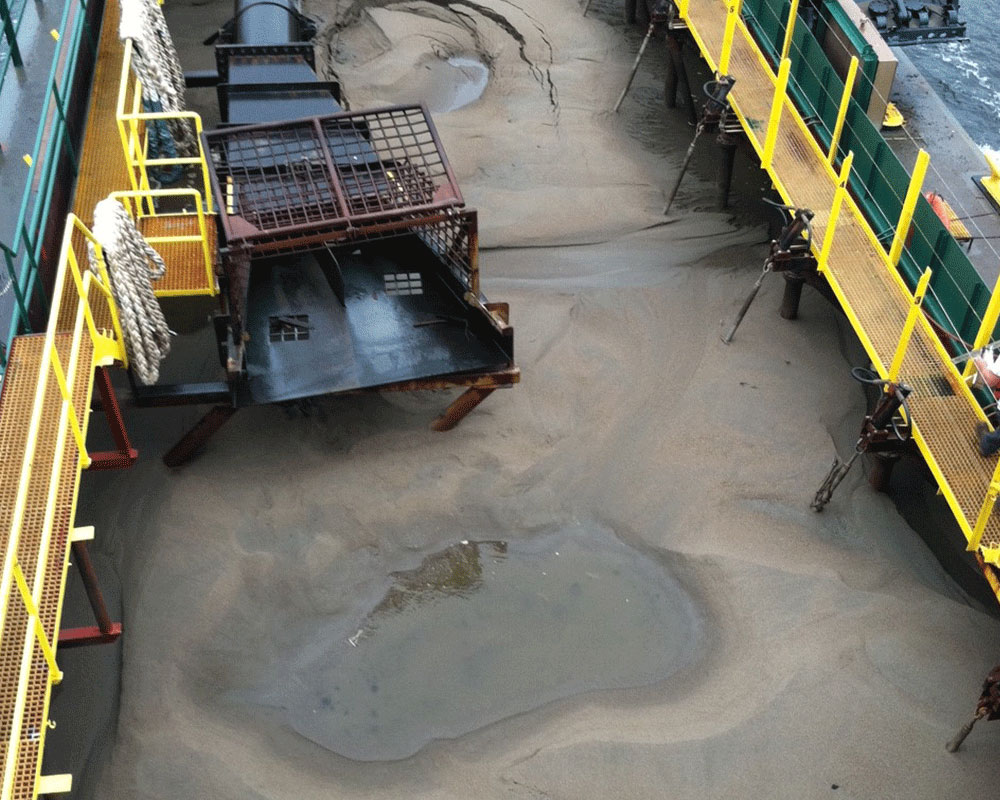 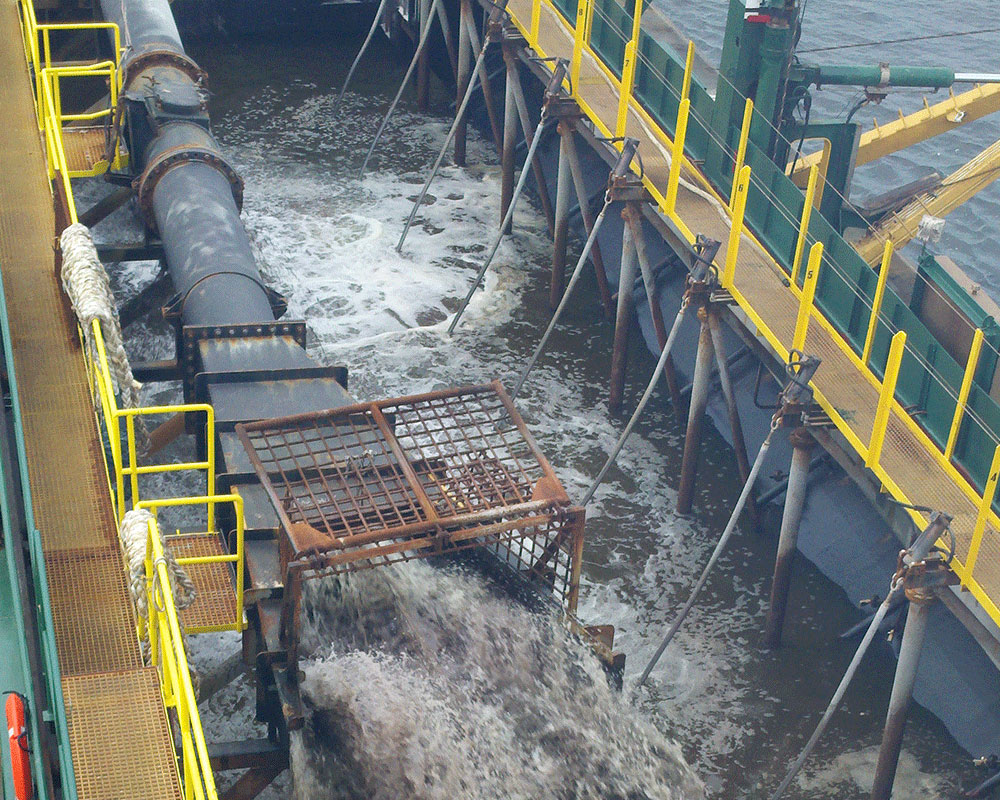 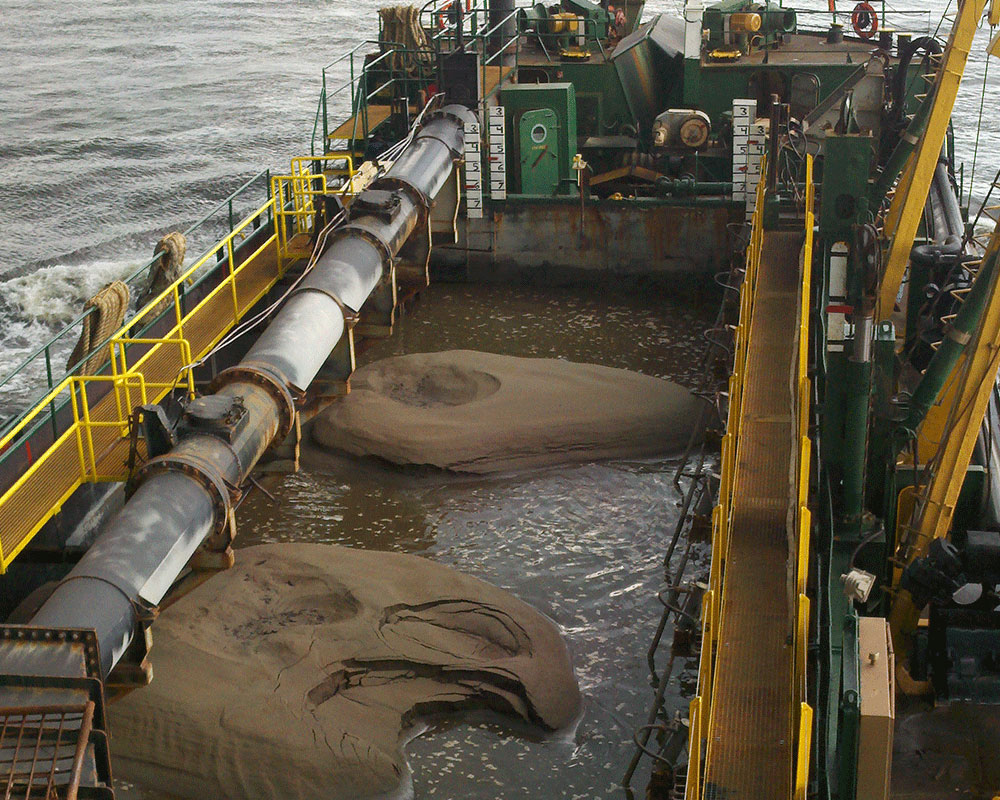 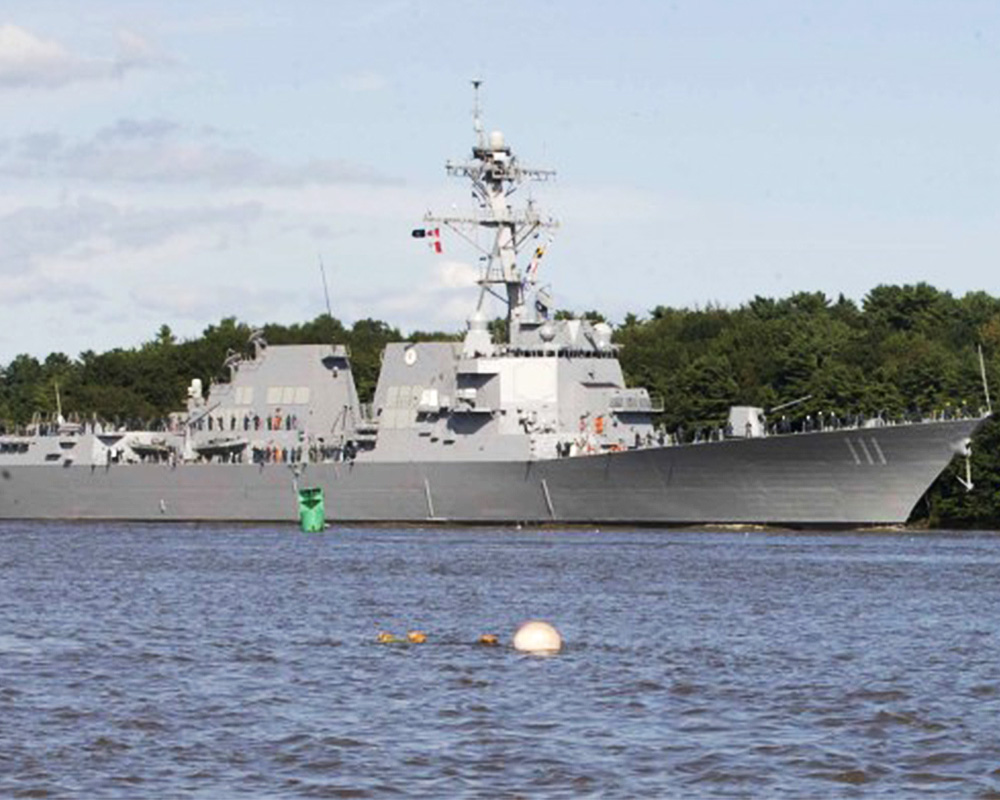