On behalf of AES Puerto Rico, LP, developed starting in 1993, CASHMAN DREDGING was selected to perform maintenance dredging in the Entrance Channel and the Harbor area of the Port of Las Mareas, located by the Caribbean Sea. The goal was to return the channel to its authorized depth and thereby support AES in its efforts to minimize coal transport costs. AES utilizes mineral coal as fuel to provide electricity at the lowest cost possible, and it is committed to saving the environment utilizing cutting-edge technology. Minimizing the dependence on oil, AES therefore builds the economy and saves the environment. 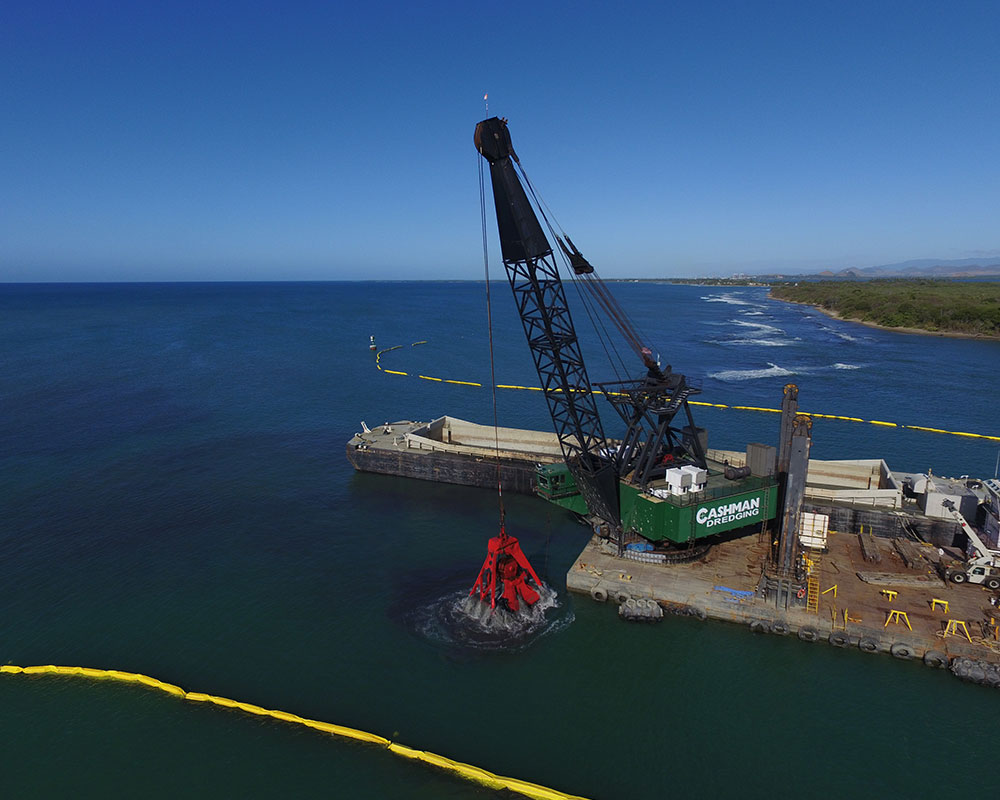 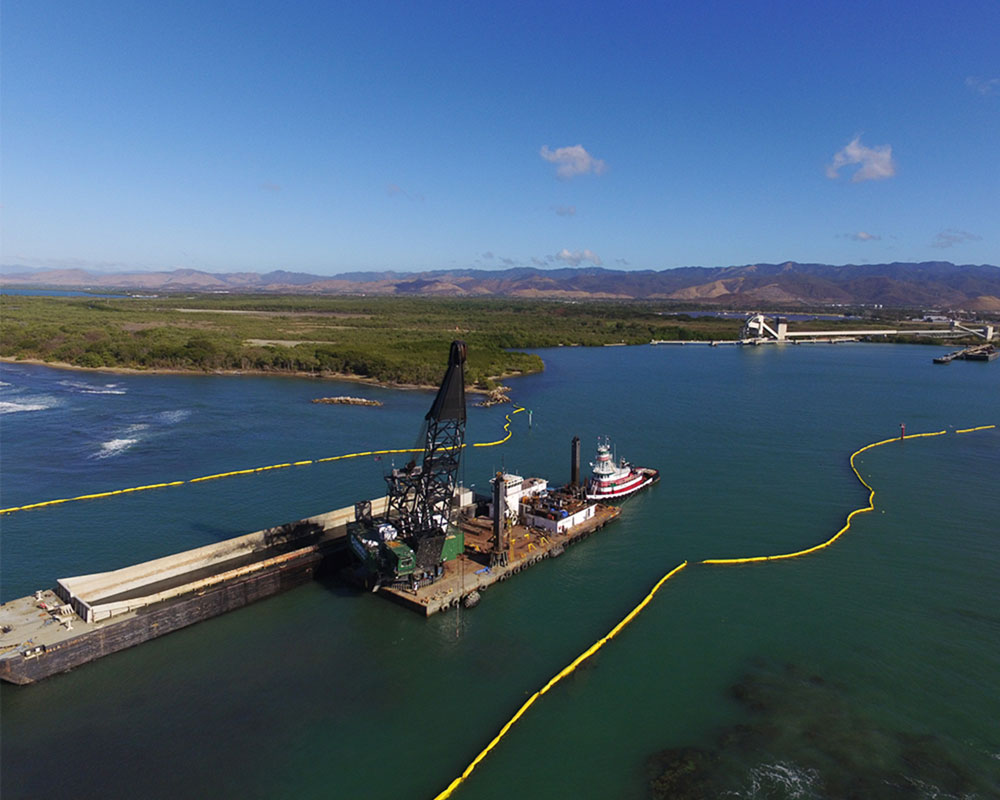 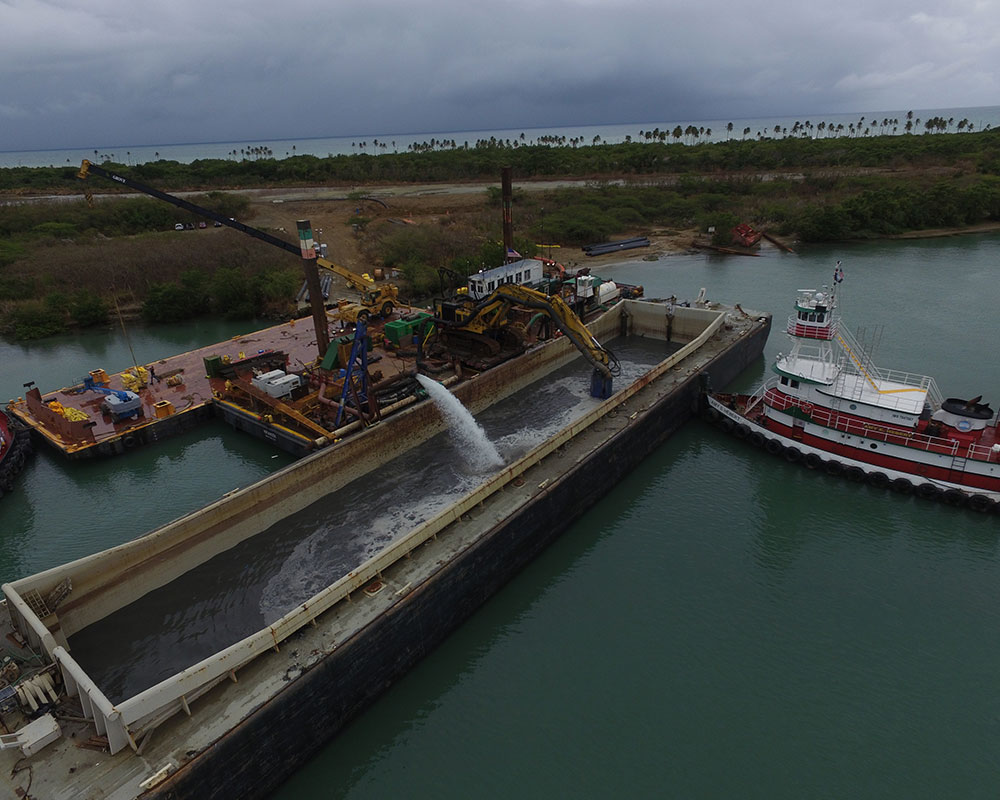 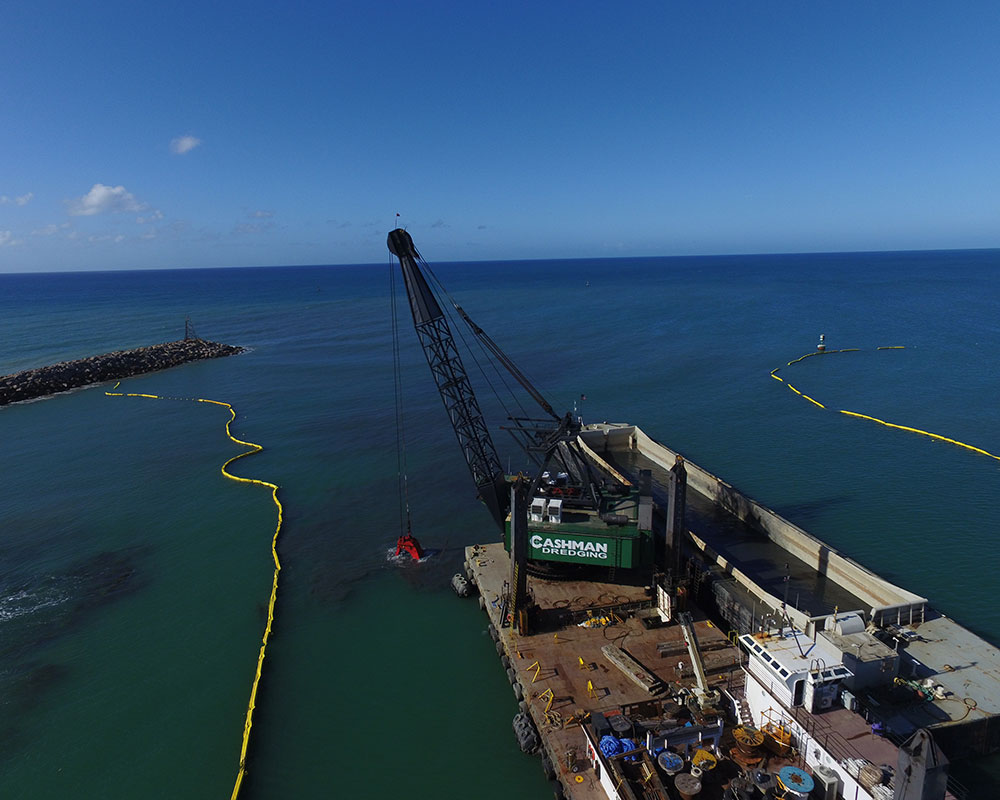