Completing a process that begun in 2002 to expand public access to Long Island, CASHMAN was responsible for the construction of a permanent pier on this Boston Harbor island. 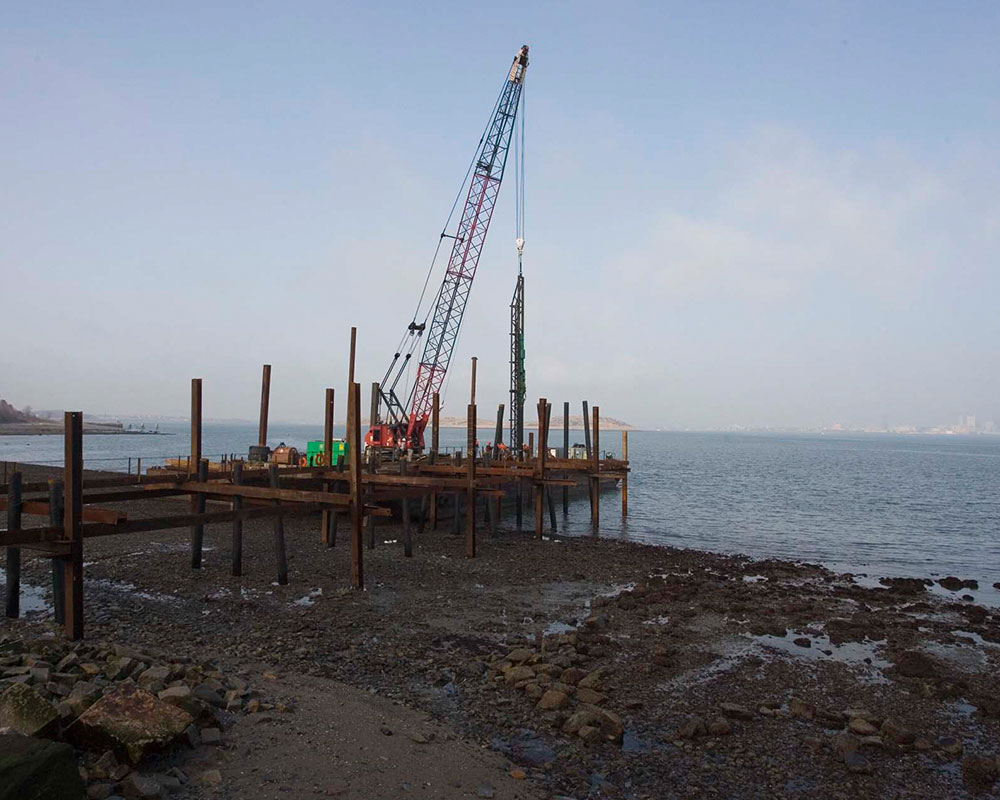 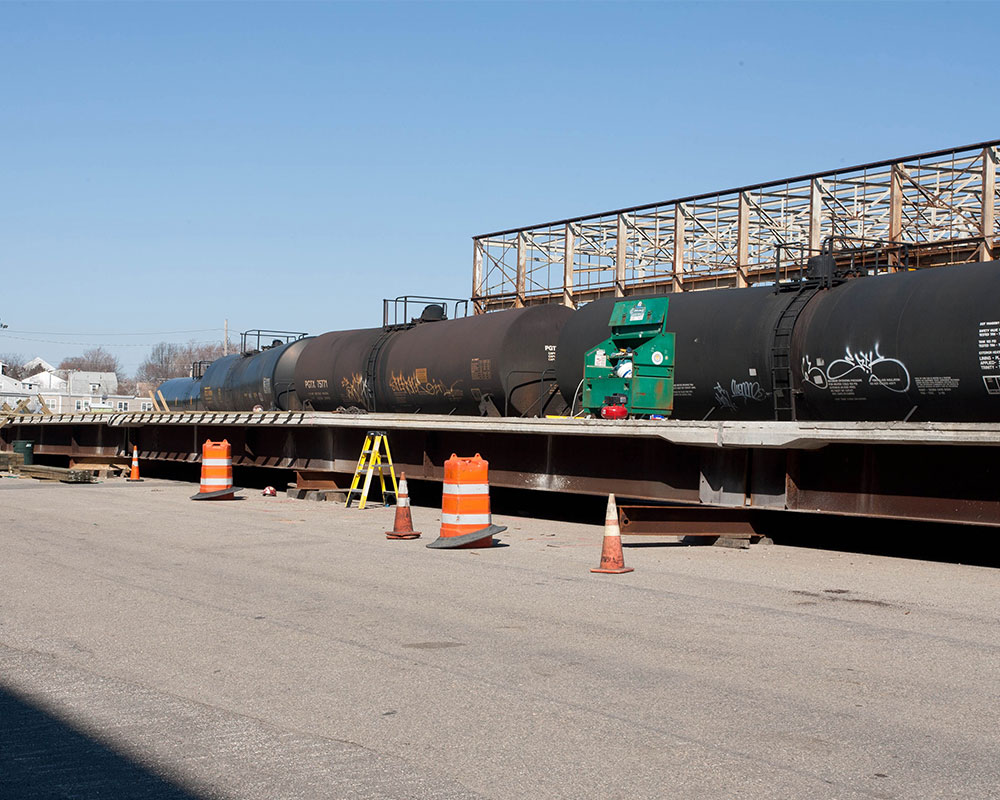 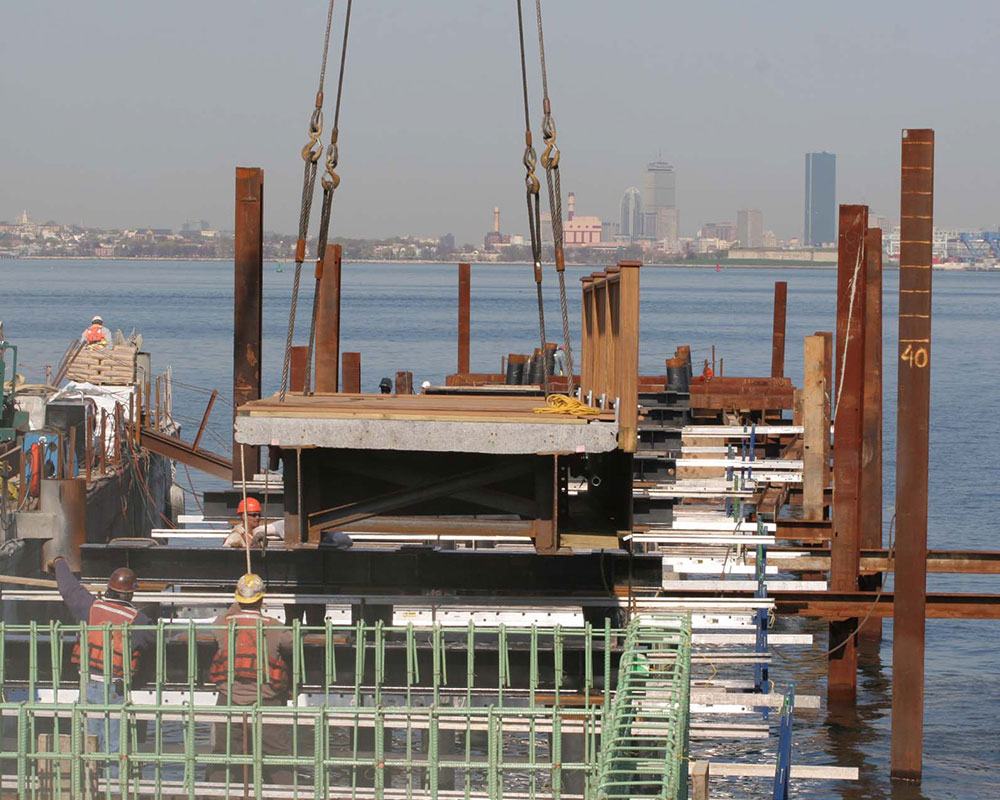 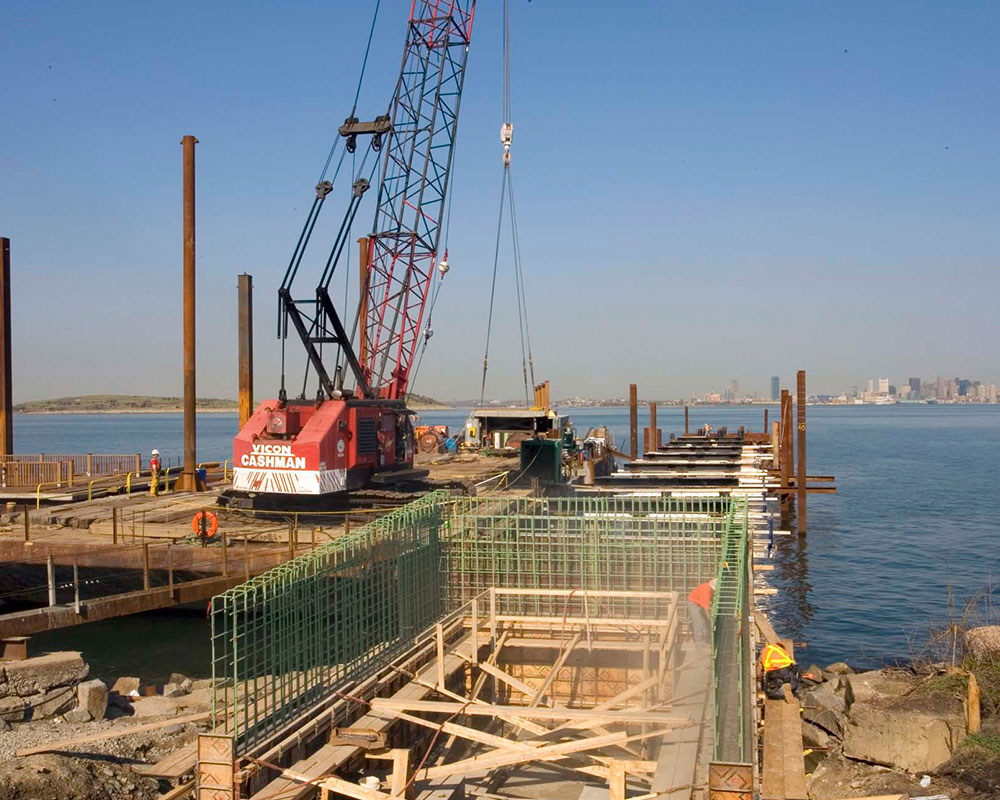