Maintenance dredging of the lower portion of the Lower Housatonic River Federal Navigation Channel in Stratford and Milford, Connecticut began in October 2017. The Lower Housatonic serves as Stratford’s Harbor. The river was last dredged in November 2012 when ~50,000 yards of shoal material were removed. Because the dredged sand was tested and found “clean,” this project was able to use the dredged materials as beach renourishment. Work finished almost a month ahead of schedule thanks to good weather throughout the fall months.

This is the largest state-funded dredging project in Connecticut’s history. The $9.4 million needed for the project was initially provided by the state Bond Commission and managed by the Conn. Port Authority. The USACE was the implementing agency. The Stratford Waterfront & Harbor Management Commission served as the local managing agency in coordination with the Corps of Engineers. 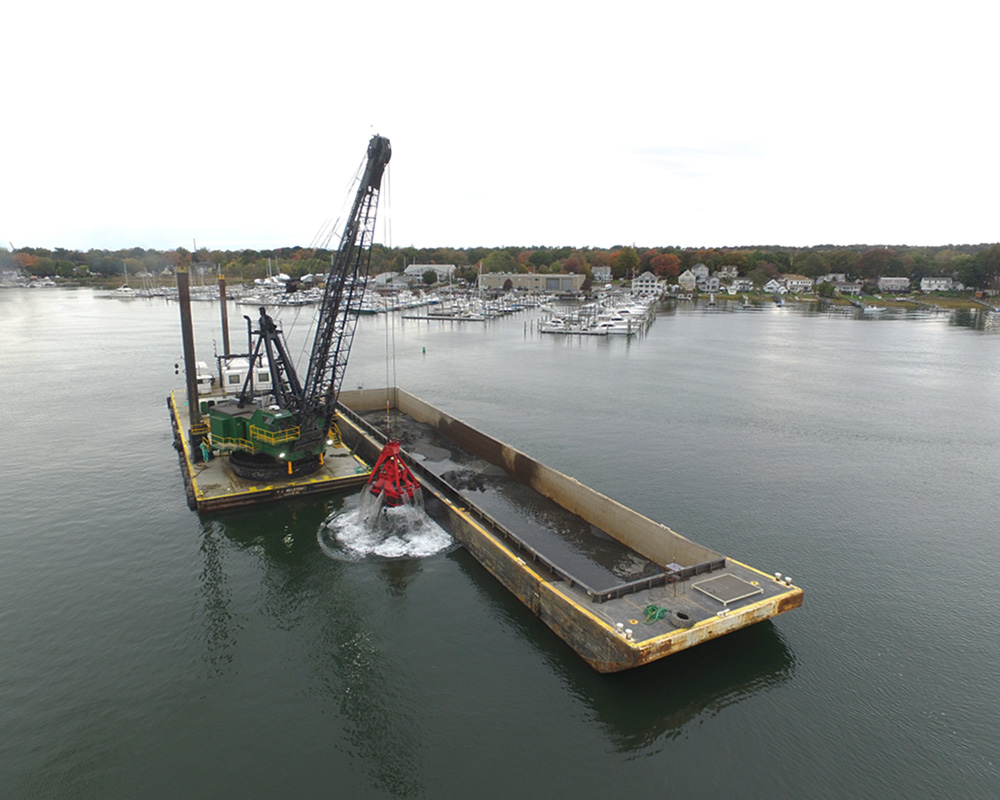 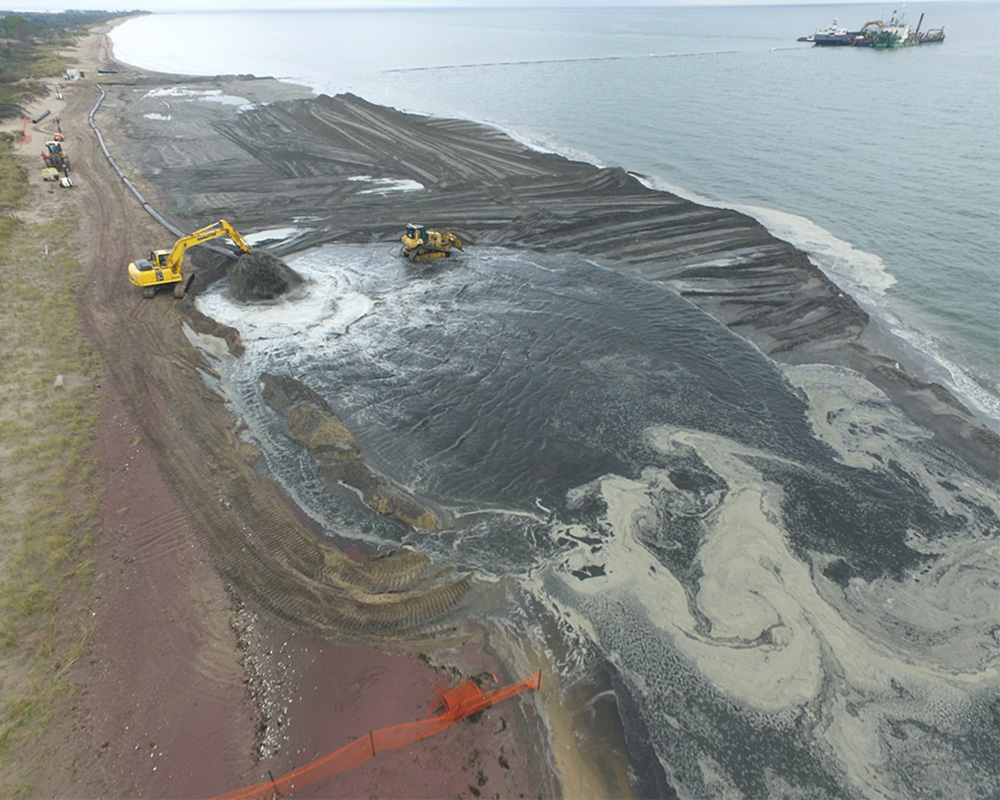 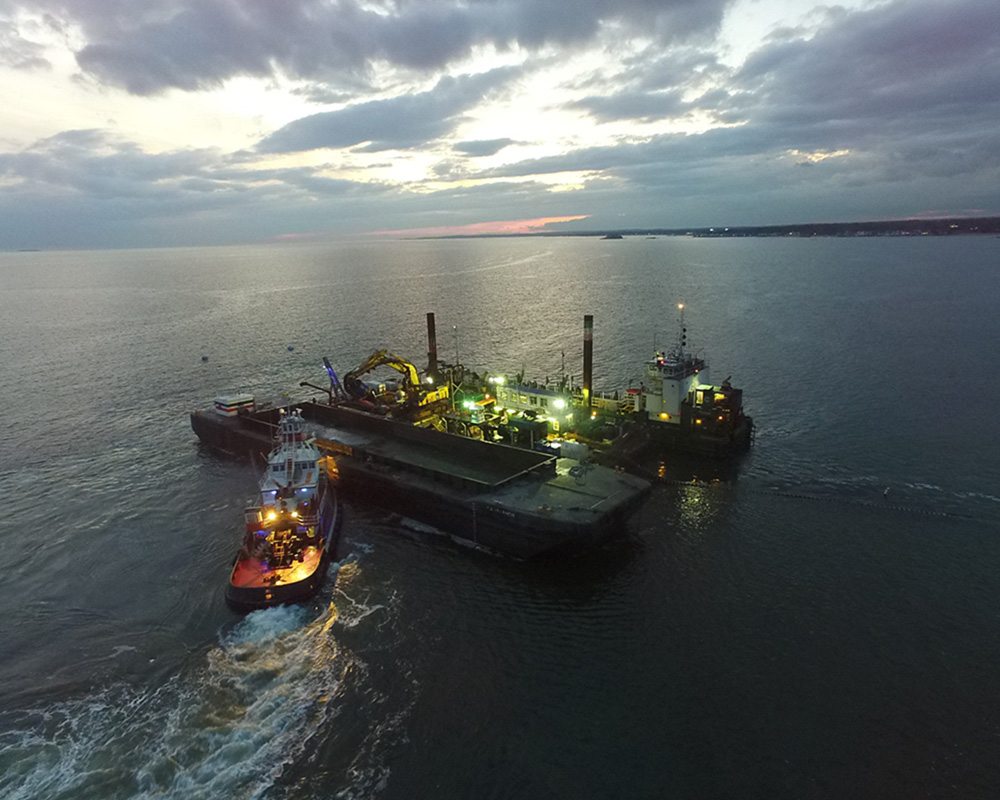 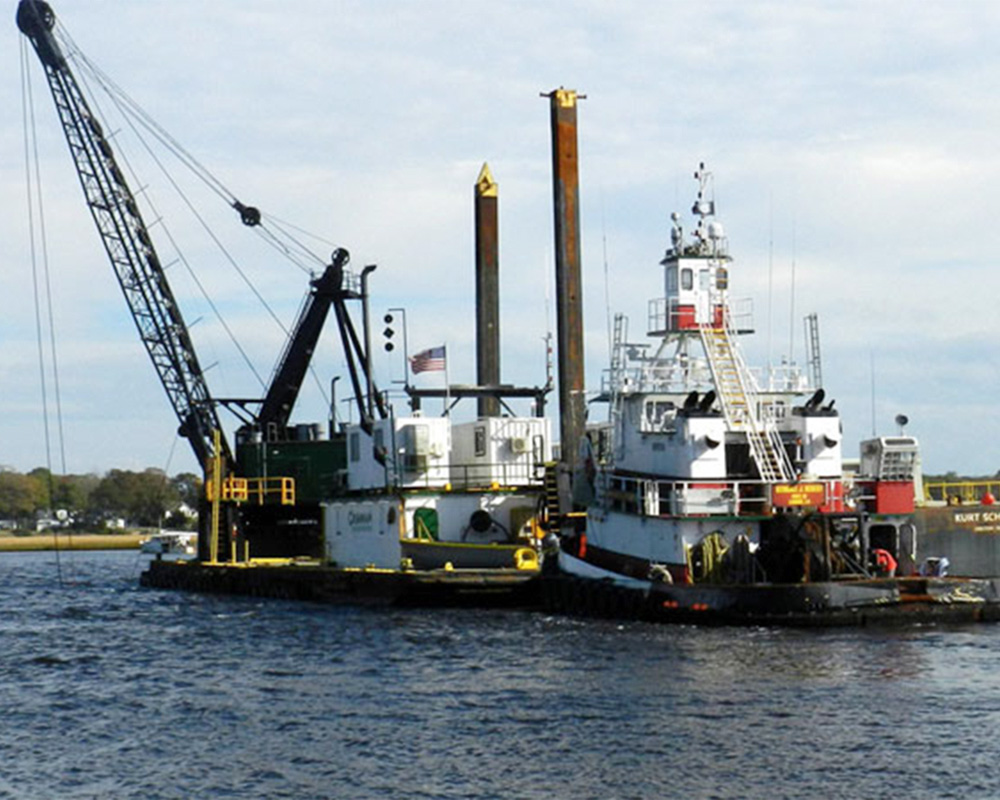 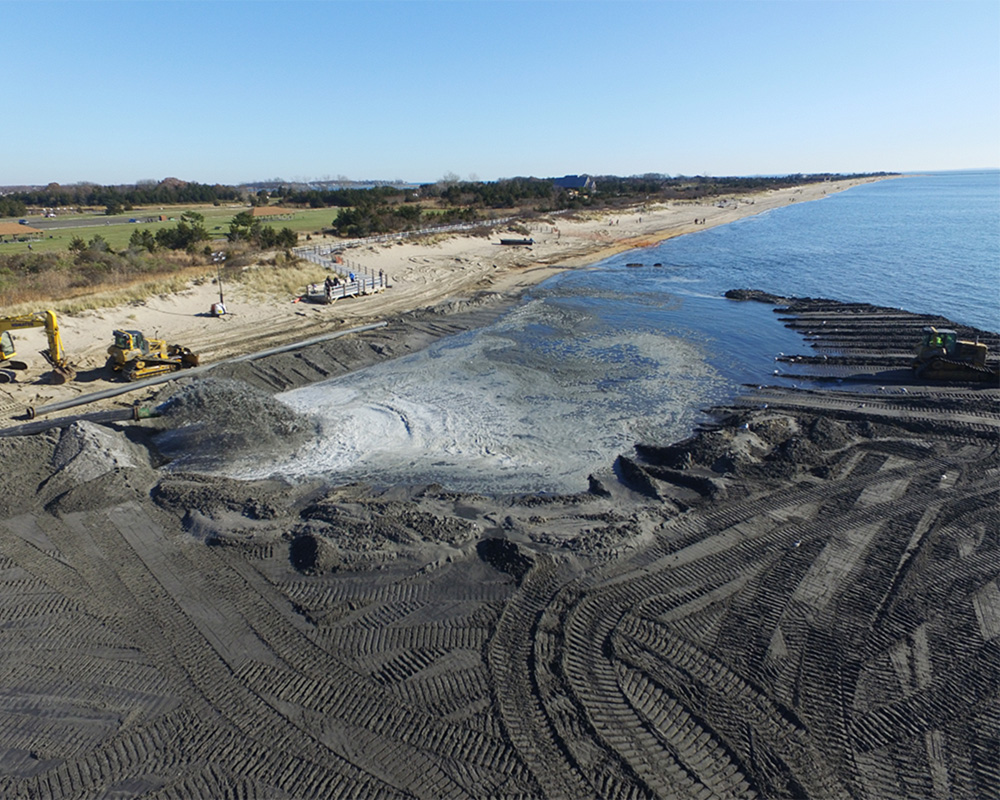 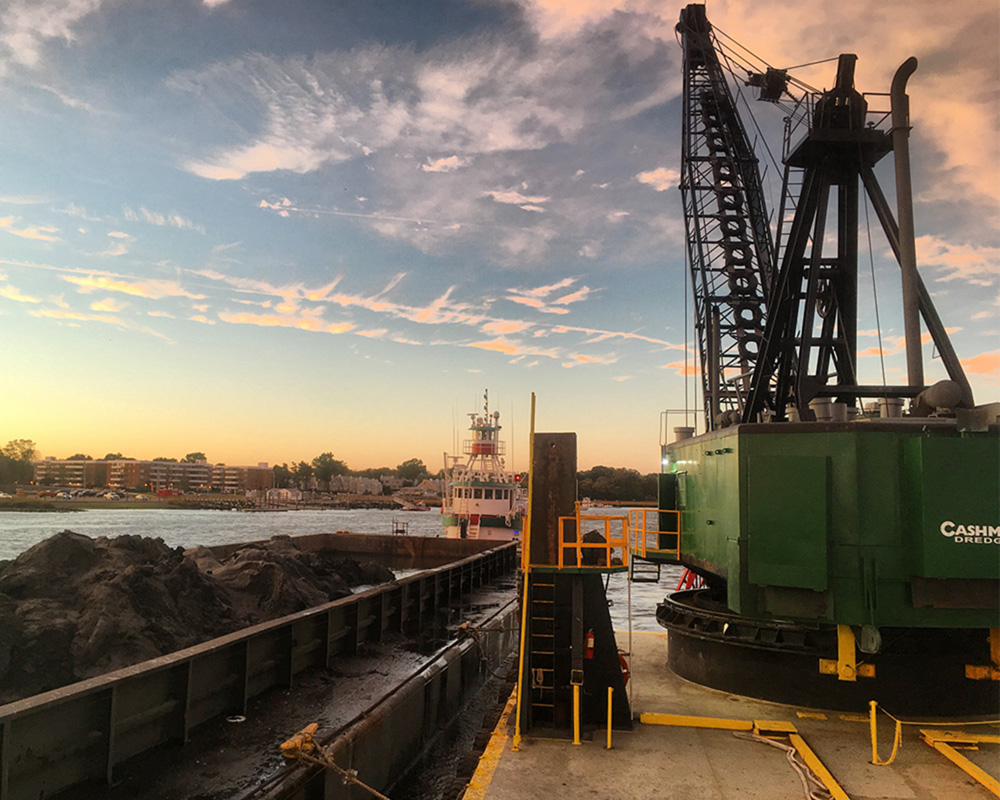