The St. Lucie Inlet is located on the southeast Atlantic coast of Florida separating the barrier islands of Hutchinson Island to the north and Jupiter Island to the south. The inlet connects the Atlantic Ocean to several lagoon and estuarine tidal systems, including the Indian River Lagoon to the north, St. Lucie River to the west, and Hobe Sound and the Atlantic Intracoastal Waterway to the south. The inlet serves a vital role in Martin County’s economy, ecosystems, and lifestyle of its residents. Commercial, sport, and recreational fishing define life in this community and each relies on safe and dependable use of the inlet. St. Lucie Inlet is one of the widest in Florida, nearly a half mile (2,362 feet), making this shallow draft inlet vulnerable to elevated sea states.

The project work was in response to impacts from Hurricane Sandy’s passage in 2012, and was 100% federally funded under the Flood Control and Coastal Emergency (FCCE) program. This work provided significant aid to navigation and also benefited the Hobe Sound National Wildlife Refuge with sand nourishment, providing significant storm damage protection and restoring beach wildlife habitat. 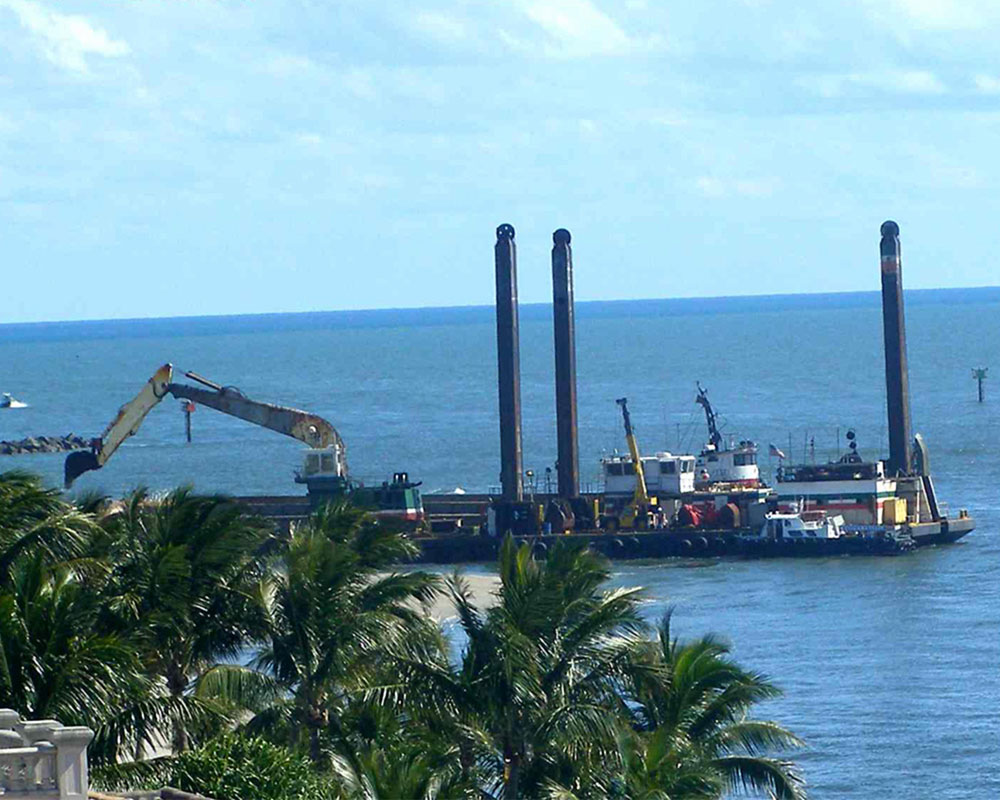 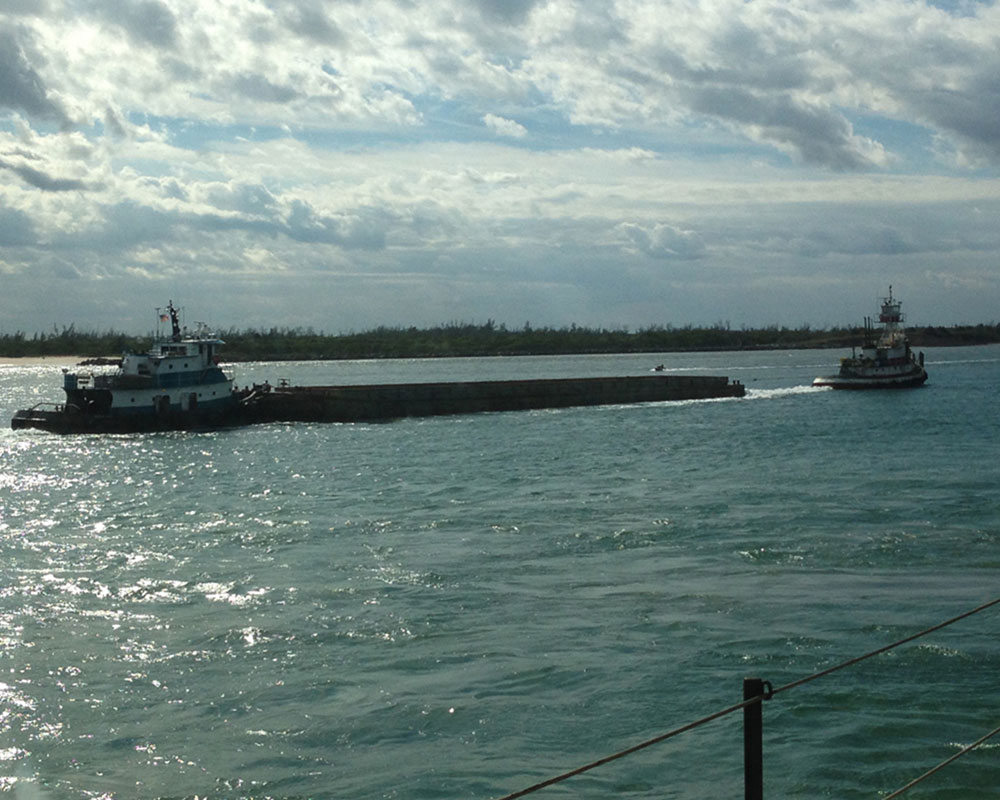 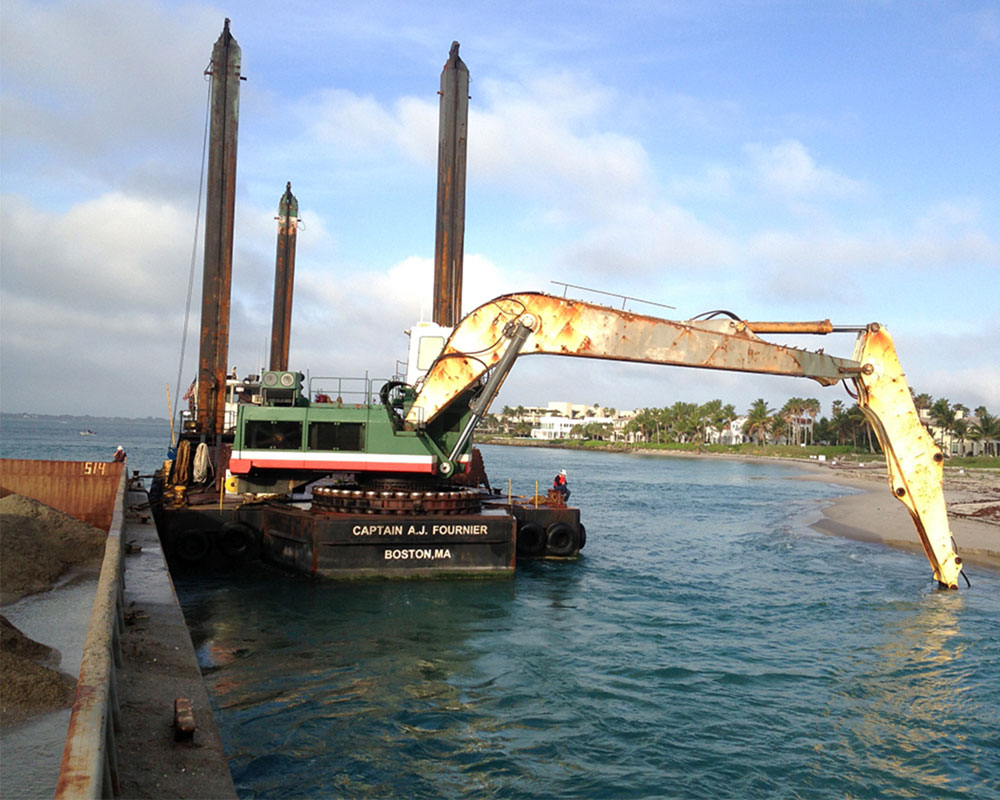