With its campus at the western mouth of the Cape Cod Canal, the Massachusetts Maritime Academy (MMA) enjoys the abundant endowment of wind resources available along the southeastern Massachusetts coast. Standing 248 feet tall, the MMA Vestas wind turbine has significantly reduced the need to purchase grid power energy by 27%. The turbine produces up to 660 kilowatts per hour and over its lifetime, the turbine will produce more than $7 million worth of electricity for the Academy. In addition to its significant cash contribution, the turbine will also make an important contribution to the Academy's curriculum by serving as a real-time teaching tool for the school's engineering cadets who make up more than 50% of the school's student body. The turbine has been used extensively as an educational tool for students and other professionals interested in renewable energy. 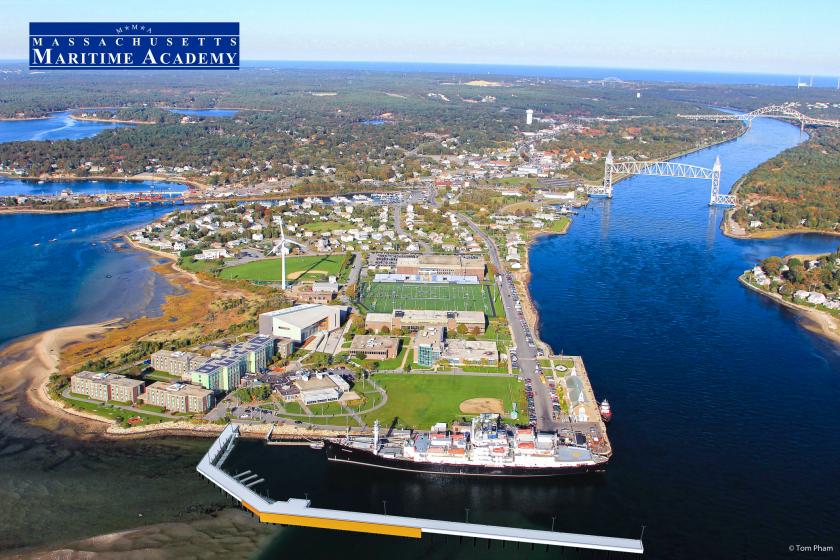 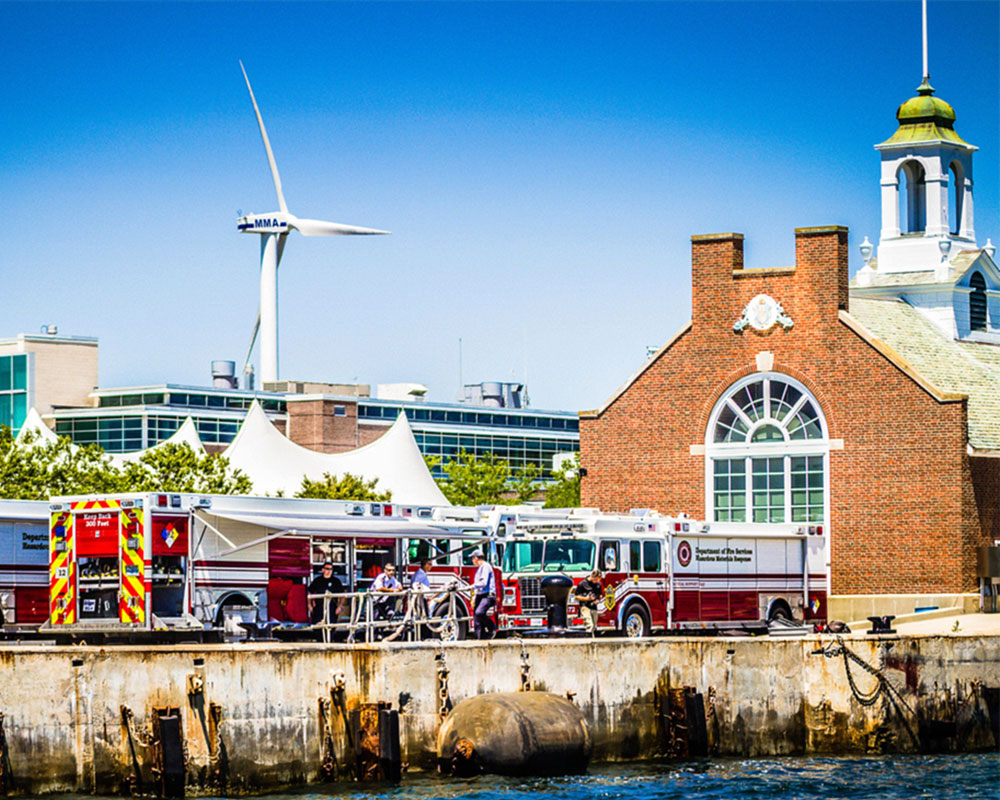 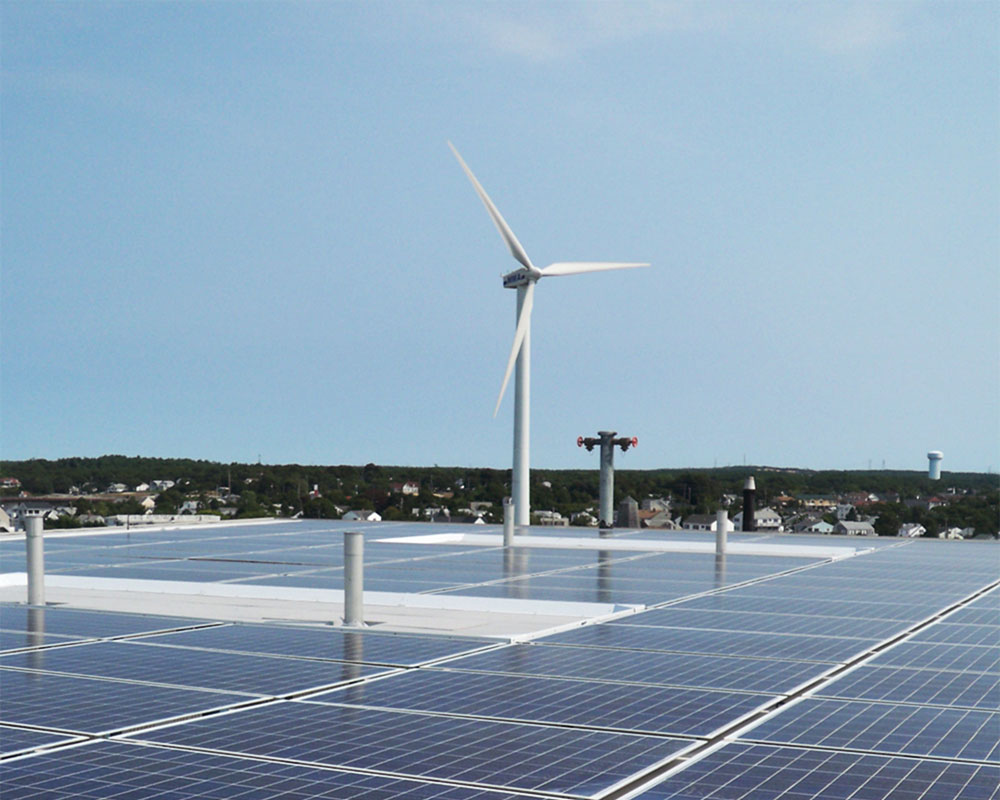 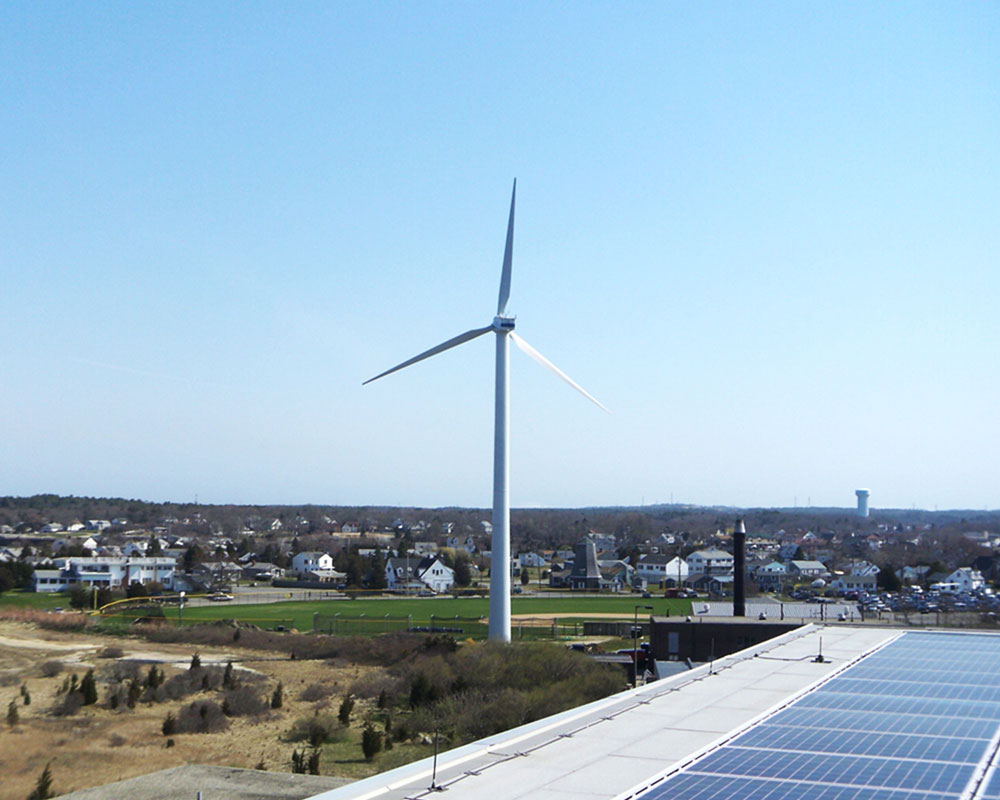 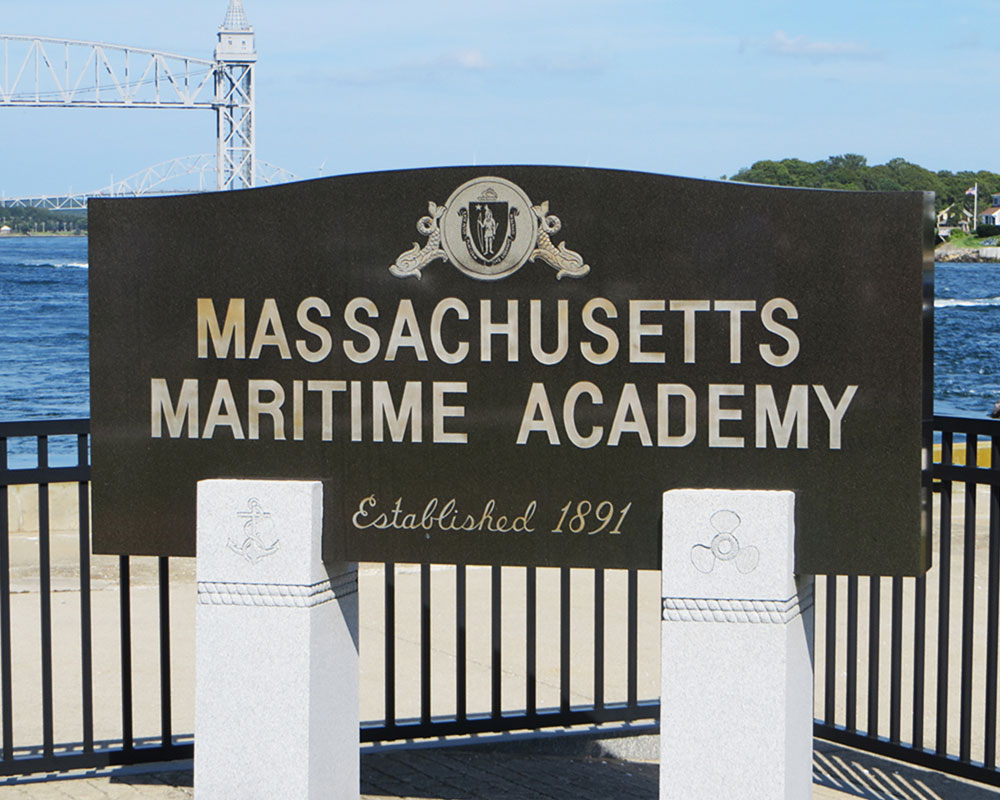 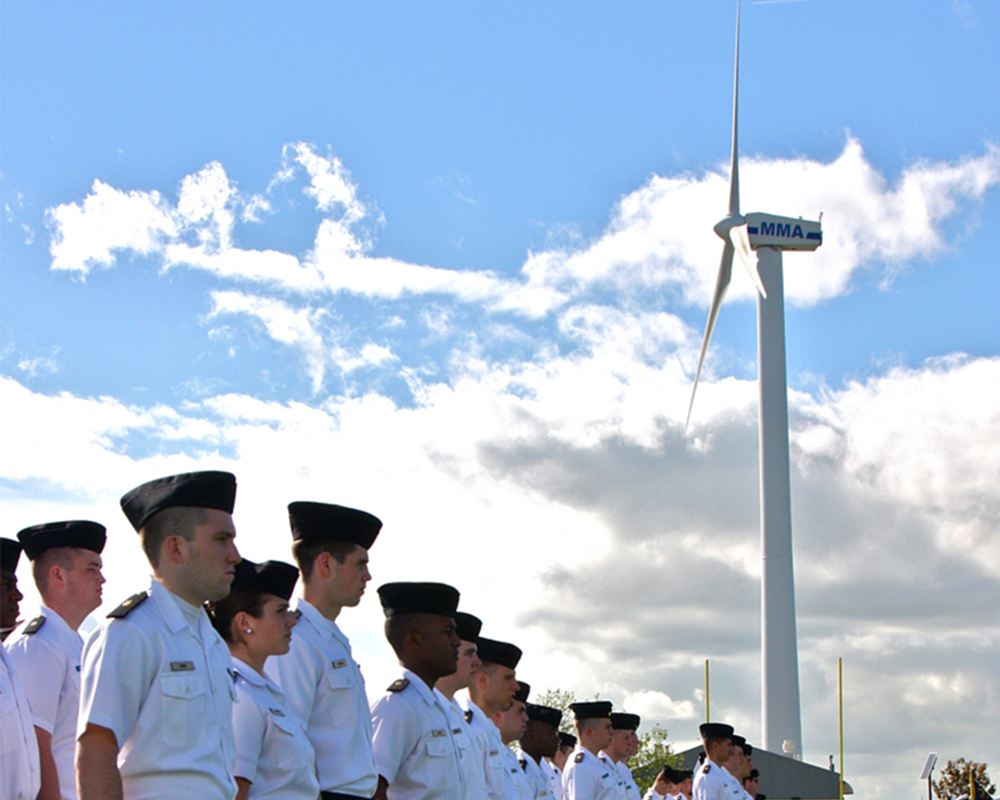 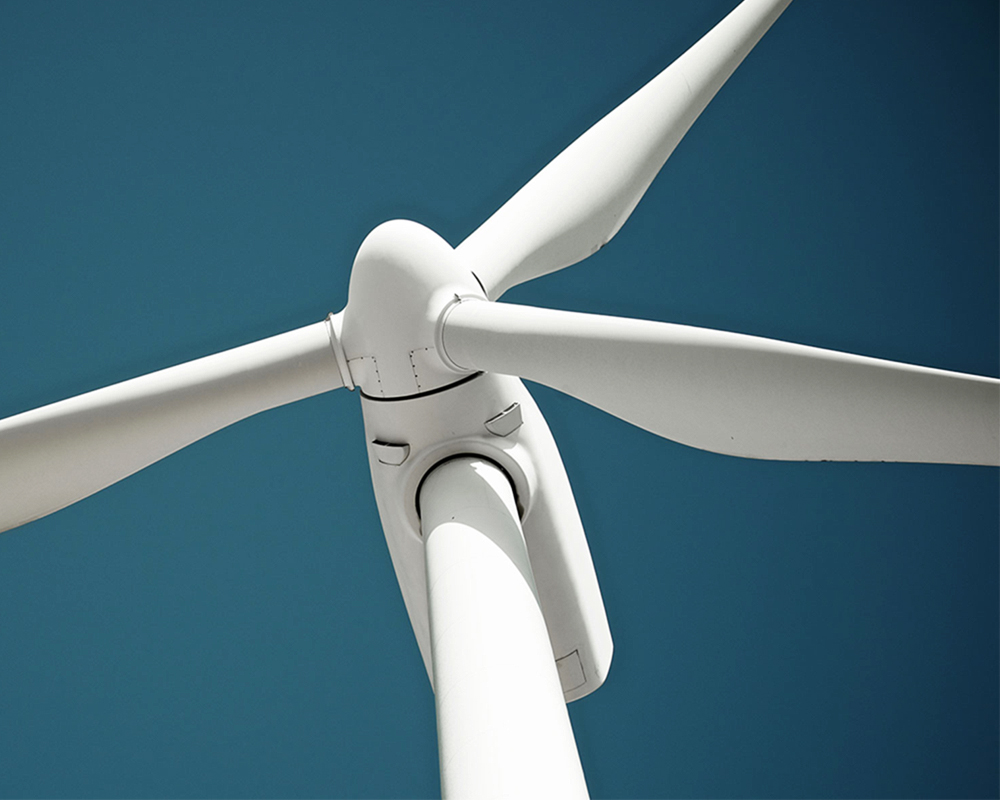