Man-made Morses Pond covers about 105 acres, providing a community swimming hole and contributing to the town of Wellesley’s water supply. Sediment had been building up in the pond since the 1970s, when the pond was last dredged. The dredging helped clear the water and restored the pond’s health.  This project involved hydraulic dredging, pumping and disposal of sediments at the Northern Basin of Morses Pond. The project was the third and final substantial component of restoration laid out in a 2005 plan. The first step involved harvesting invasive plants that had crept into the pond; the second step cut algae growth and helped improve water clarity by installing a system to prevent phosphorus from entering the pond. 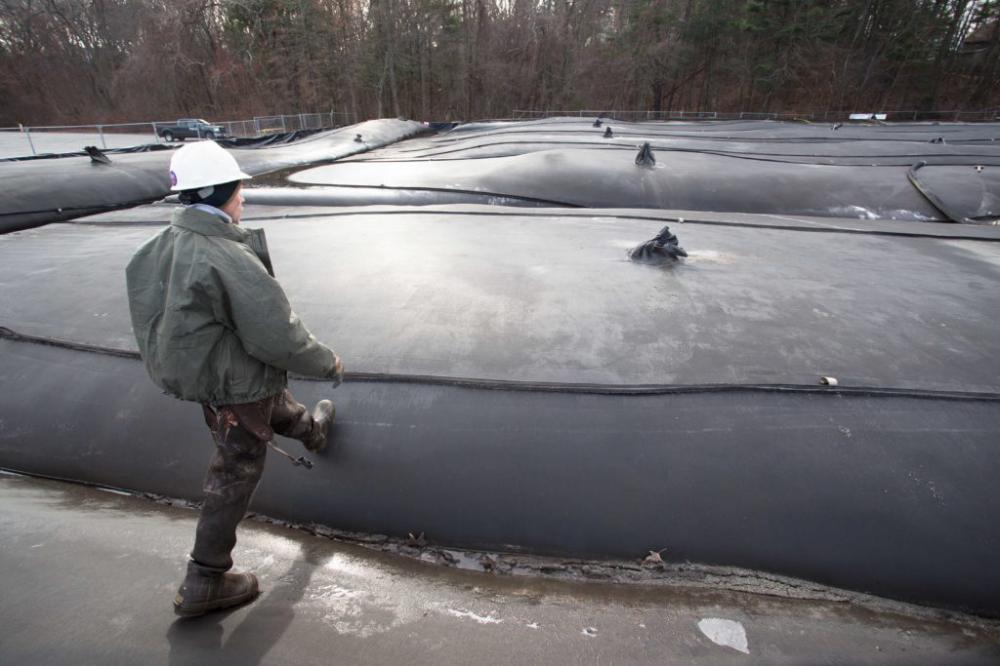 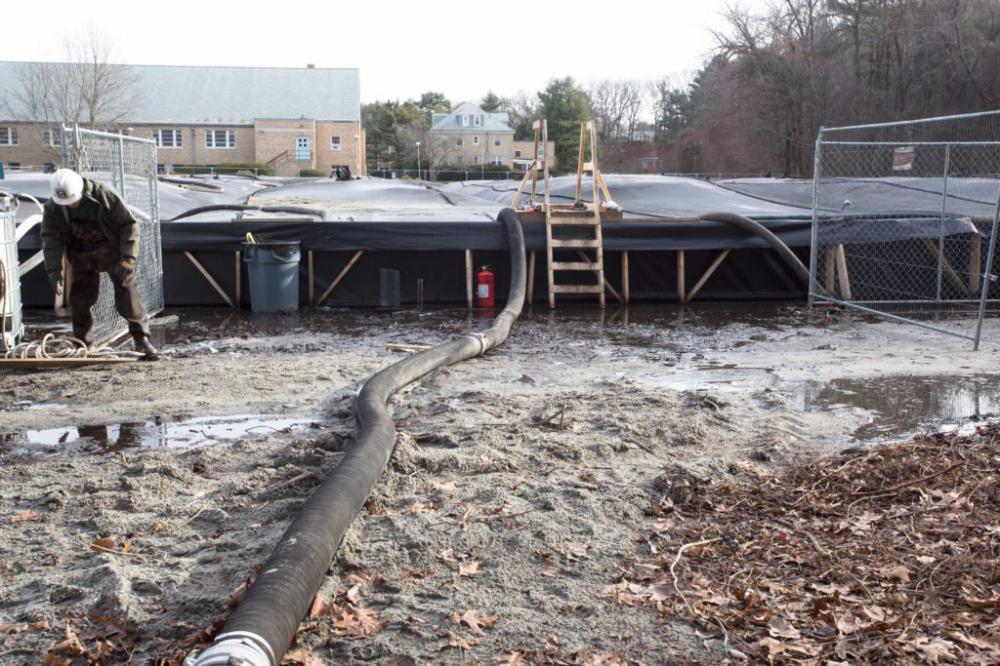 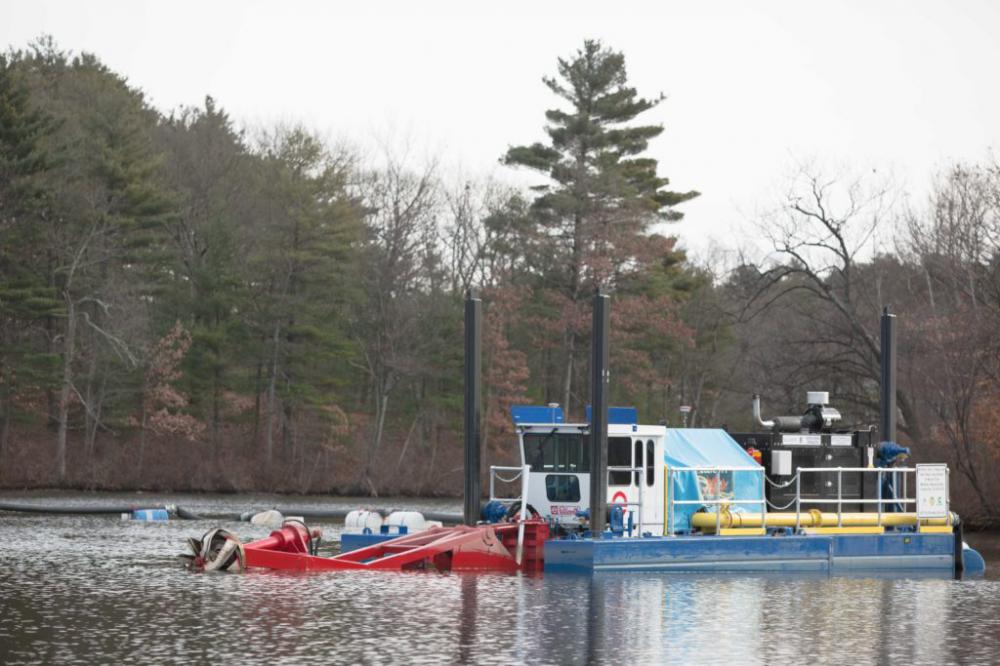 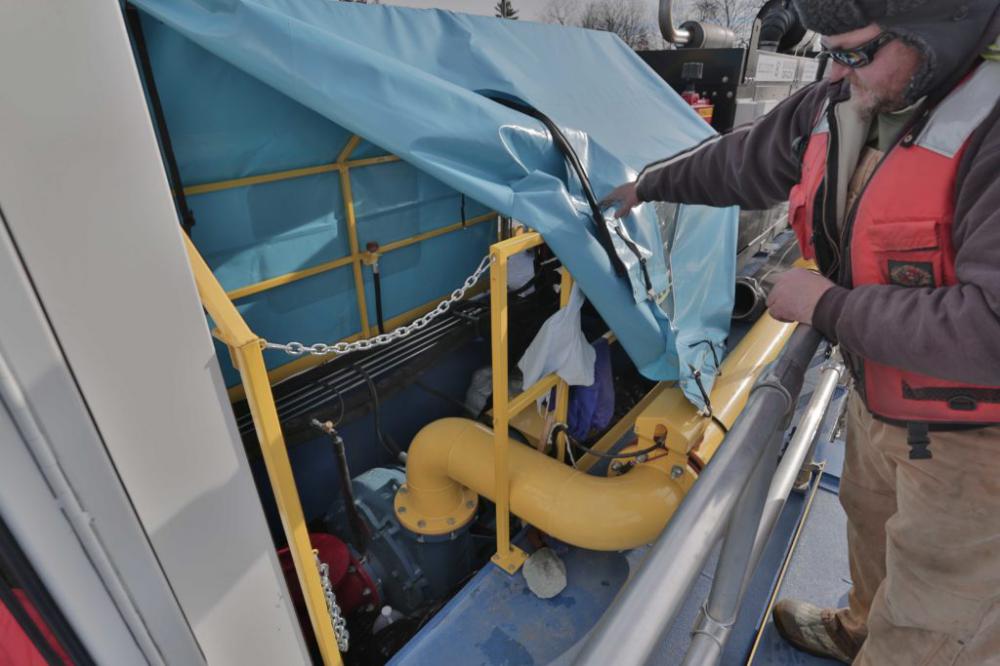 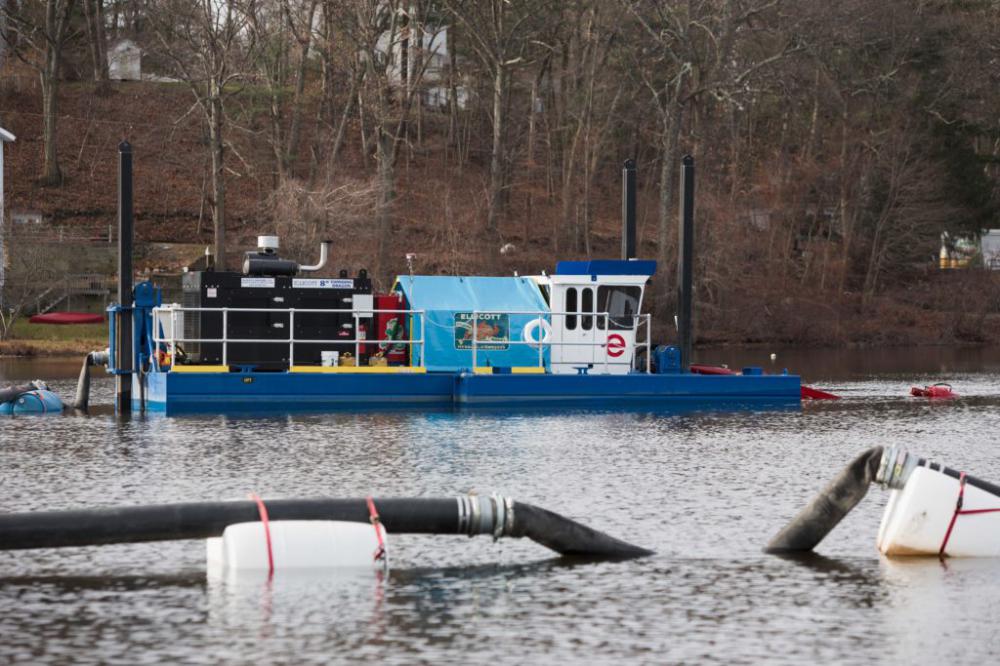 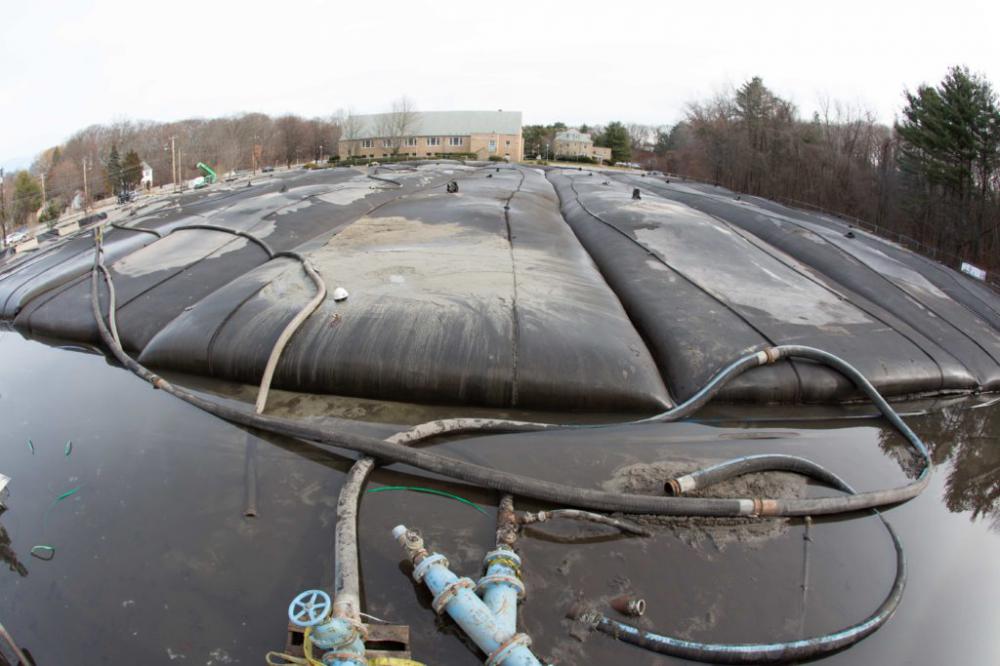 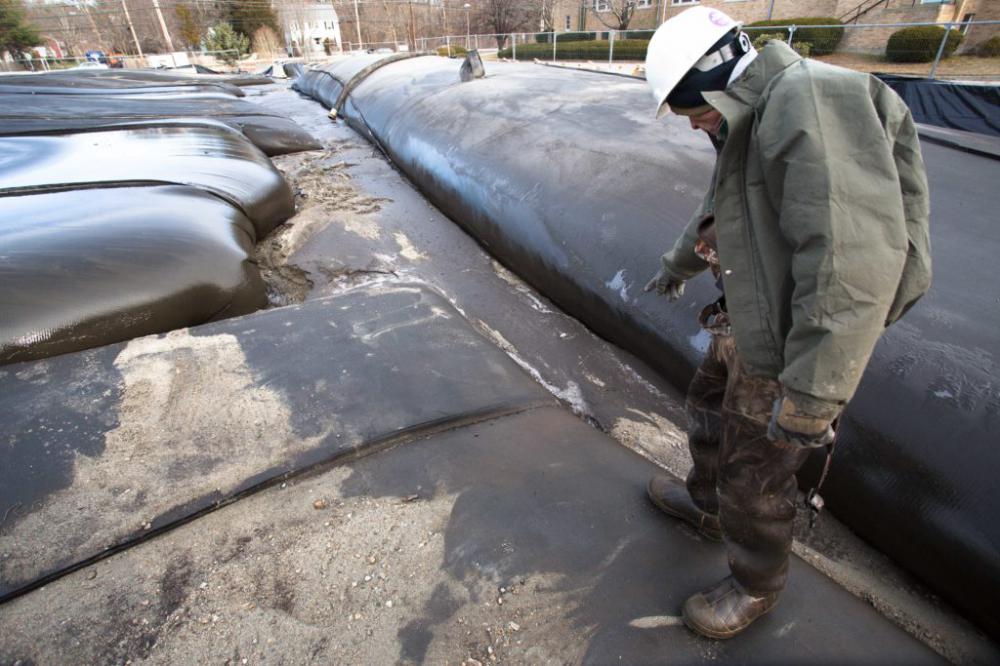 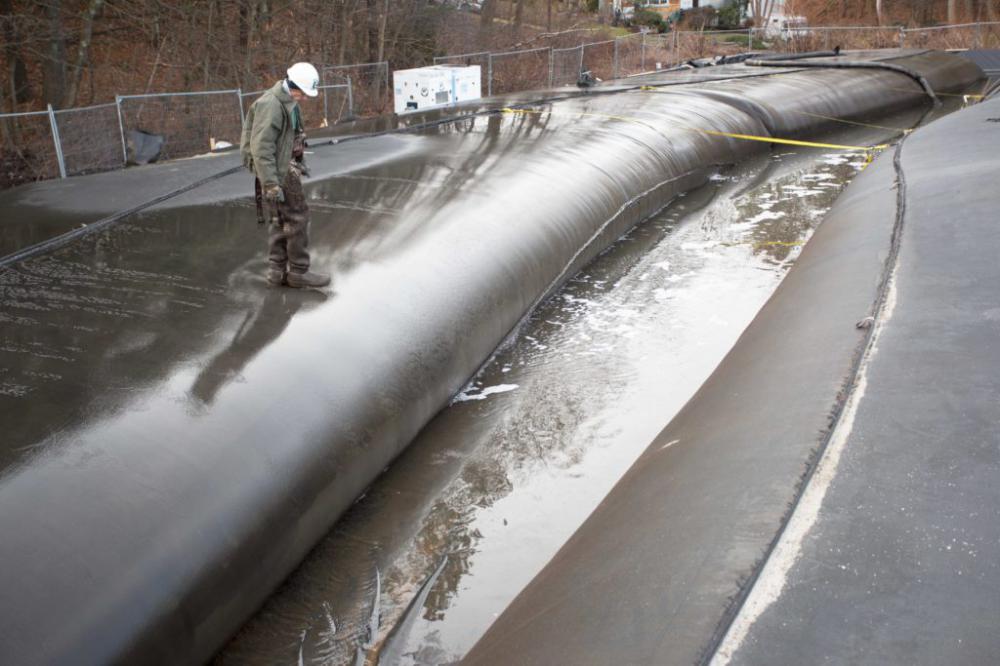 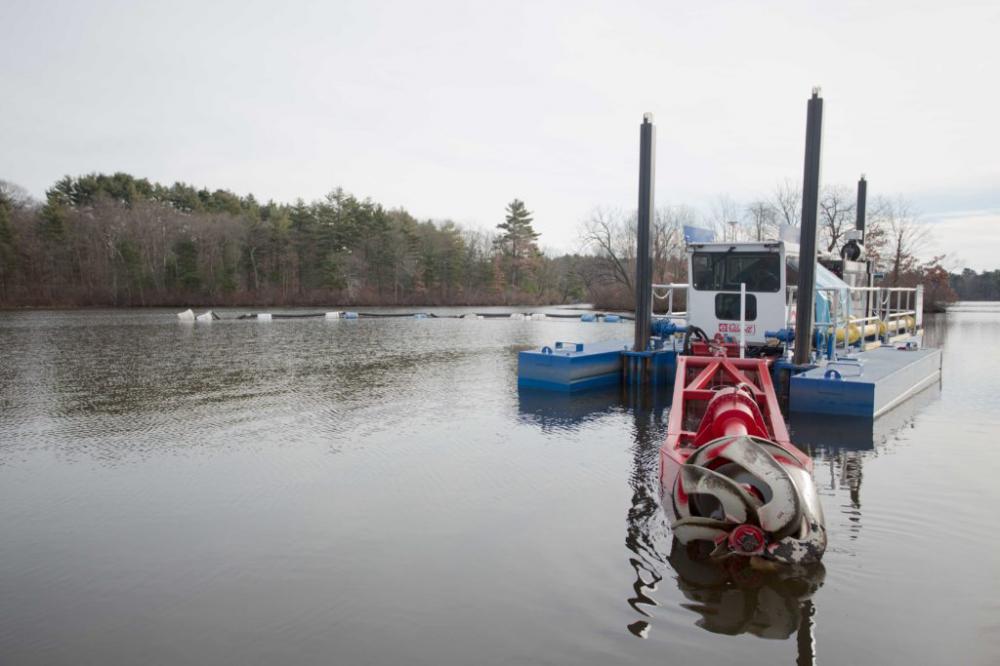 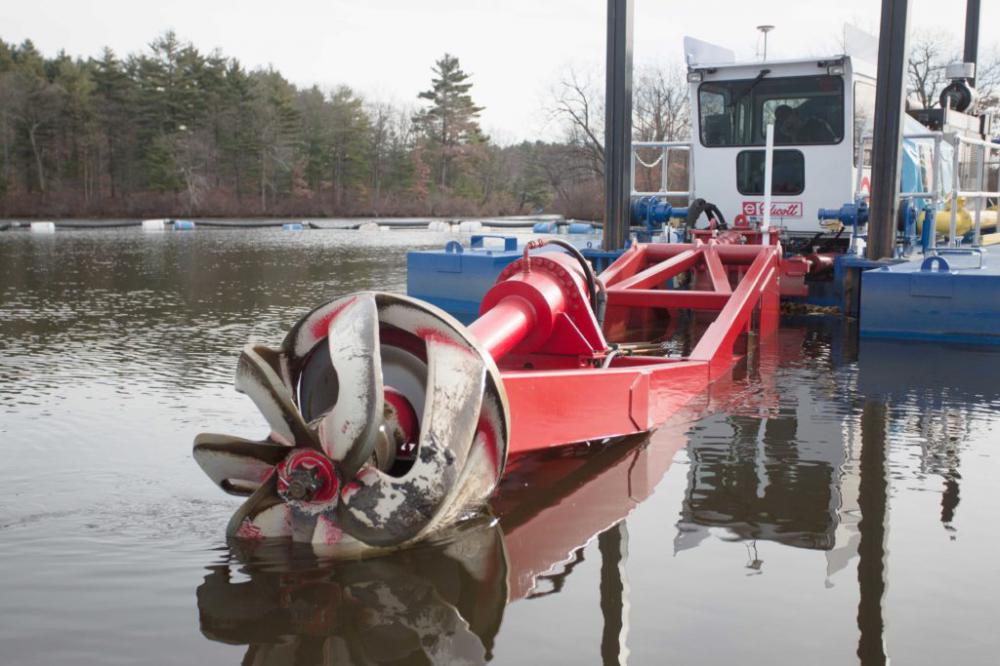