The New Bedford Harbor CAD cells that CASHMAN constructed were part of the EPA's accelerated Superfund project to clean up polychlorinated biphenyl (PCB) contamination of the New Bedford Harbor. The Lower Harbor CAD cell (LHCC) was designed to contain ~300,000 cubic yards of sediments dredged as part of the EPA Superfund cleanup, and this work was done in two phases. A CAD cell was also used as part of the New Bedford Marine Commerce Terminal project, completed by CASHMAN in 2014. A variety of mechanical dredging equipment was used, including excavator dredges, mechanical clamshells, and a drilling and blasting platform.

In 2009, CASHMAN dredged ~121,000 cubic yards of material using the Captain A.J. Fournier excavator dredge during the construction of the New Bedford Harbor CAD Cell No. 2 project. The new CAD cell was constructed for the relocation of PCB-contaminated sediments within the harbor. Sediment removed during the construction of the CAD cell was loaded into split-hull dump scows and transported to the approved Massachusetts Bay Disposal Site. CASHMAN-owned and -operated equipment utilized on the project included the A.J. Fournier dredge, tugboats, and three split-hull dump scows including the Eddie Carroll, the Mighty Quinn, and the Joe Verrochi. 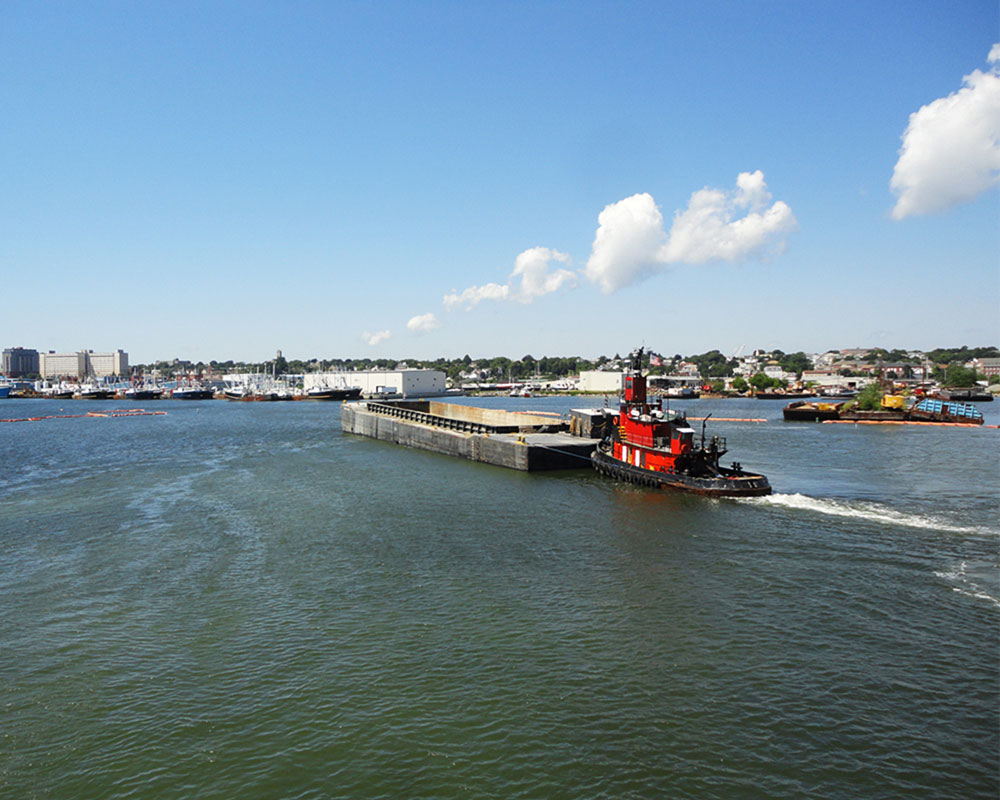 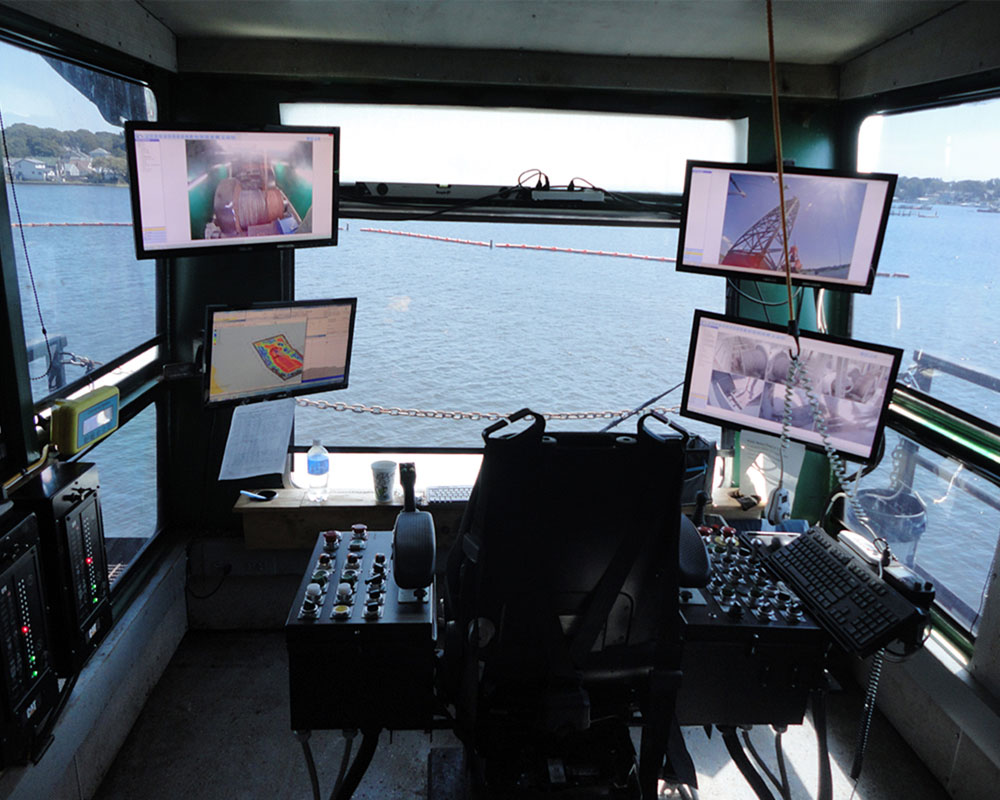 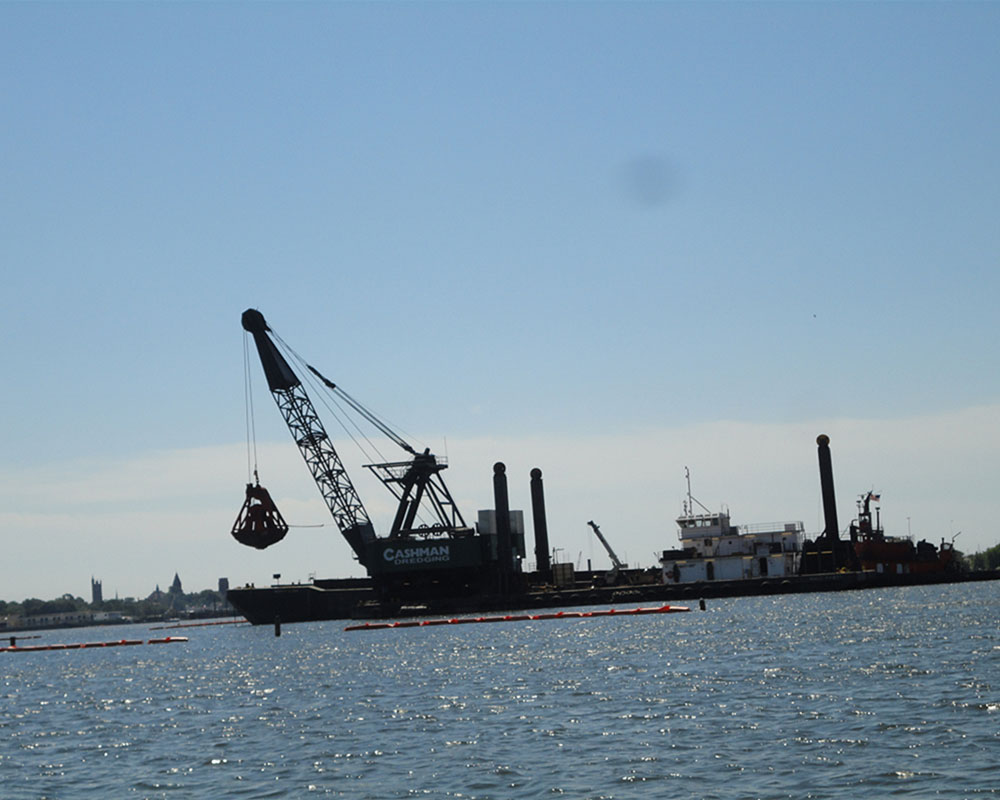