New Bedford Harbor is a deepwater commercial port with easy access to the maritime corridor from the Massachusetts coast, located on the northwestern side of Buzzard’s Bay. Once the world’s largest whaling port and a cotton manufacturing center, the harbor is now a major fishing port. The Port of New Bedford also serves as a break-bulk handler of perishable items, including fruit and fish, and also handles other cargo.

CASHMAN was awarded a $21 million contract for mechanical dredging of the New Bedford lower harbor, with an estimated completion during the first half of 2018. 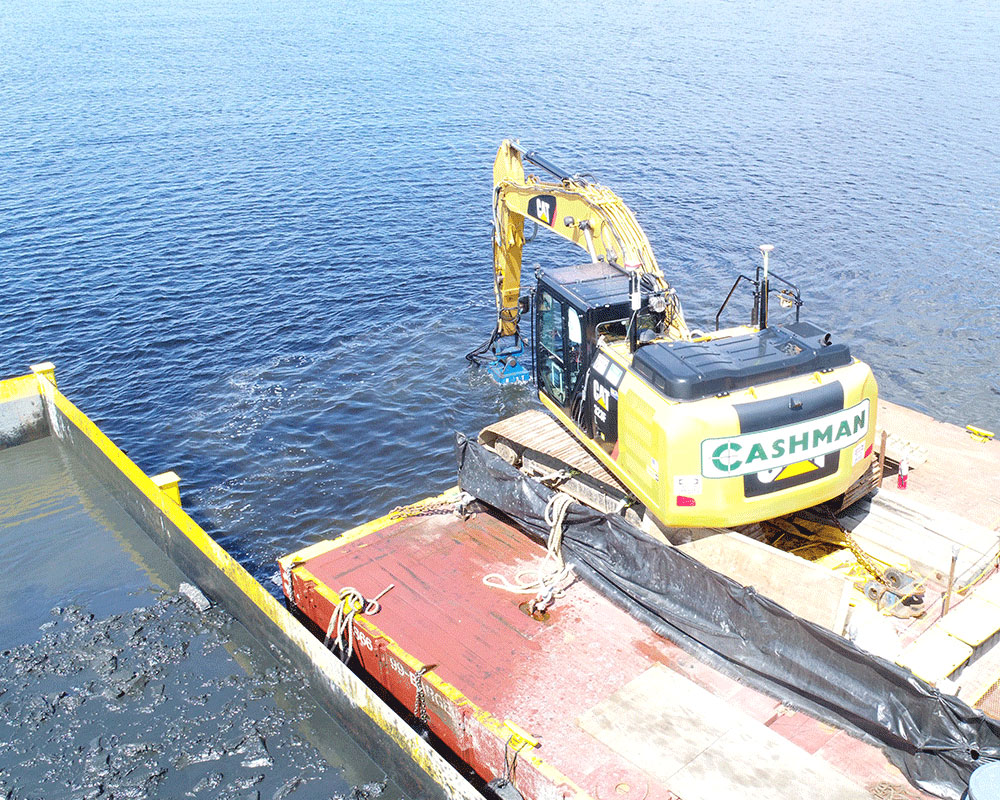 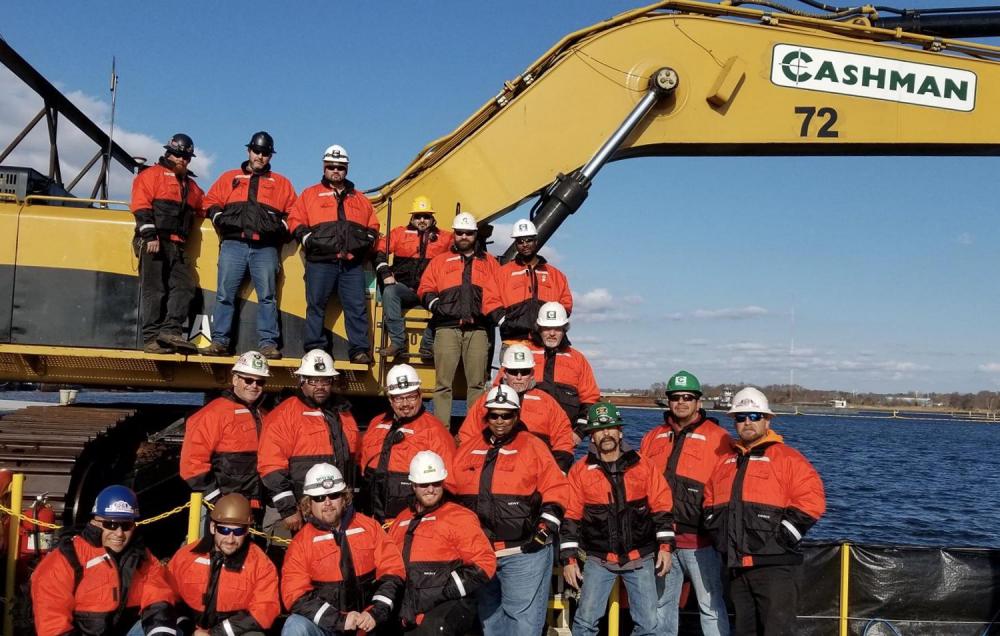