CASHMAN was contracted by the Army Corps to remove dredged material from the Norwalk River, including material that was contaminated with polyaromatic hydrocarbons (PAHs) and heavy metals. CASHMAN excavated material from the Norwalk River at a rate of 1,500 cubic yards per day. This project was one of the first where CASHMAN constructed a confined aquatic disposal (CAD) cell. CAD cells are increasingly becoming the selected option for the management of unacceptably contaminated sediments. This approach can provide an acceptable compromise when cost, logistics, regulatory acceptance, environmental risk, and perception of various alternatives are considered. 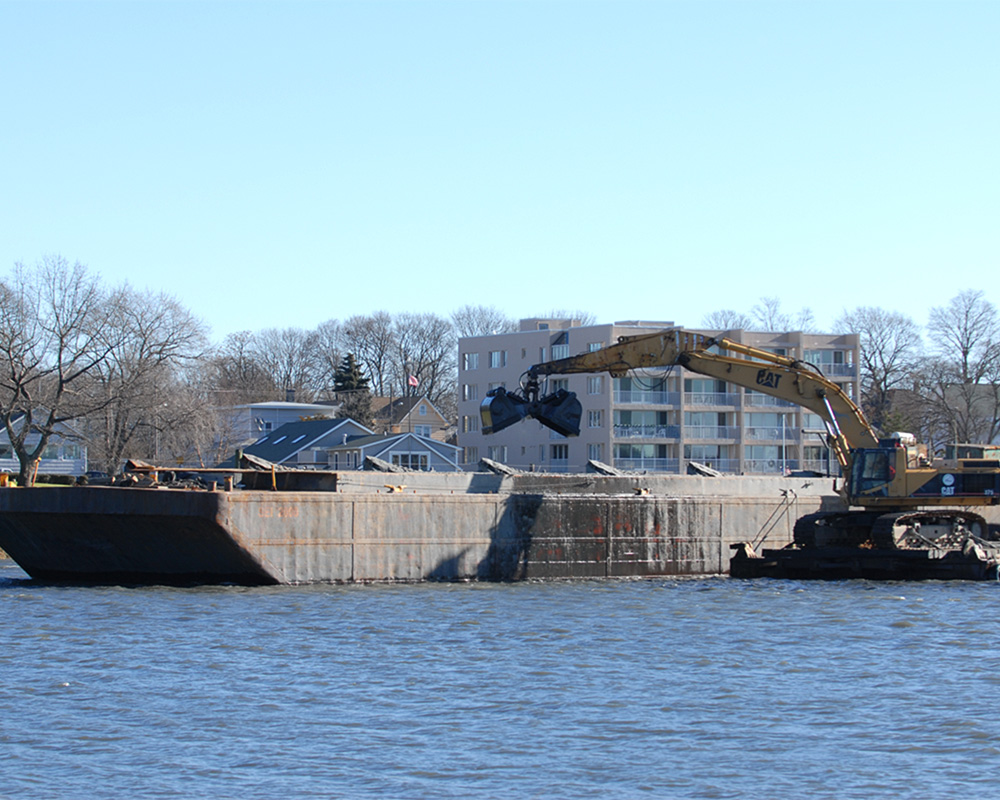 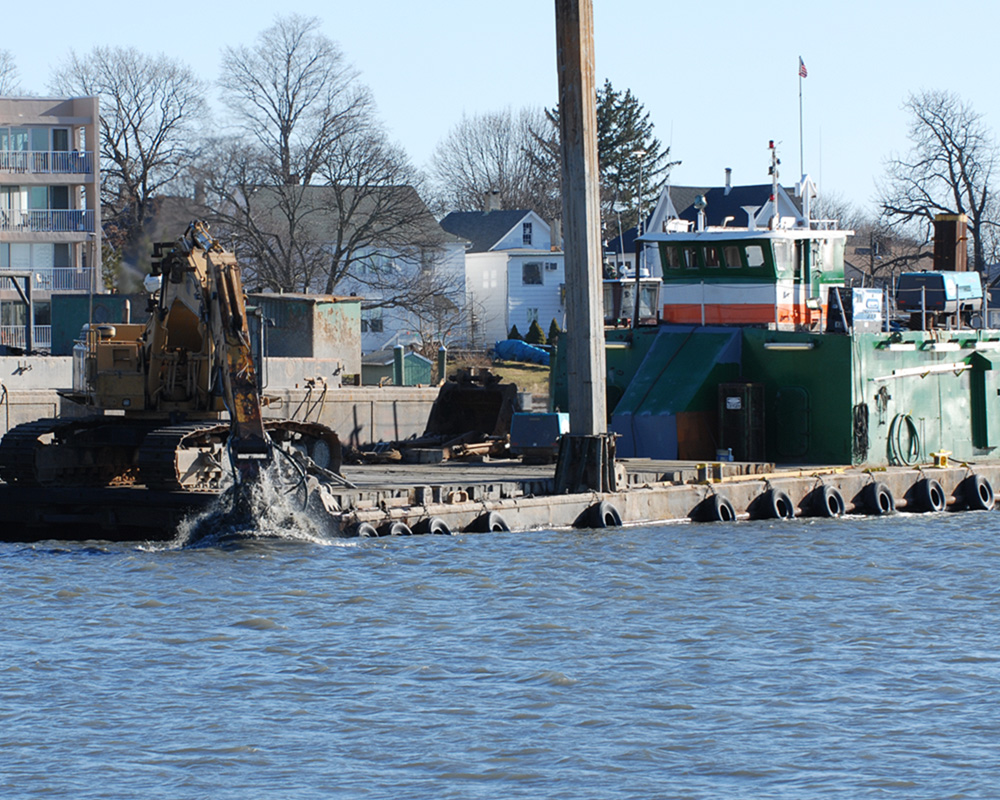 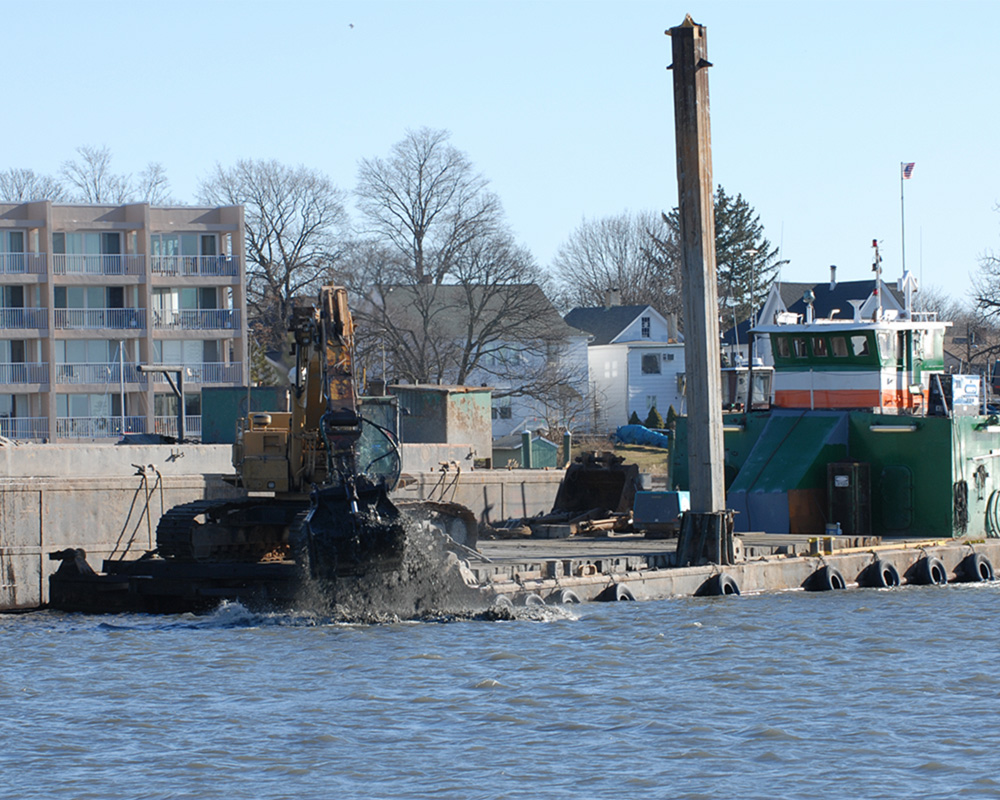