Now known as one of the Global Container Terminals, The New York Container Terminal, a full-service container and cargo handling facility, is located near the Goethals Bridge on Staten Island.  Providing easy access to four major interstate highways, this terminal was awarded multiple times with the "Best Terminal" award, having one of the highest volume cargo capabilities in the New York Harbor and being easily accessible to major truck routes. The NY Container Terminal is positioned on 187 acres of upland area and provides a pathway to the largest and most prosperous consumer and business markets in the world.

CASHMAN DREDGING was contracted to deepen the existing depths within Berth 3 to a depth of 50 feet (+2 feet) MLW. The firm worked closely with the Owner, as well as the Port Authority of New York and New Jersey (PANYNJ) and the US Coast Guard (USCG). 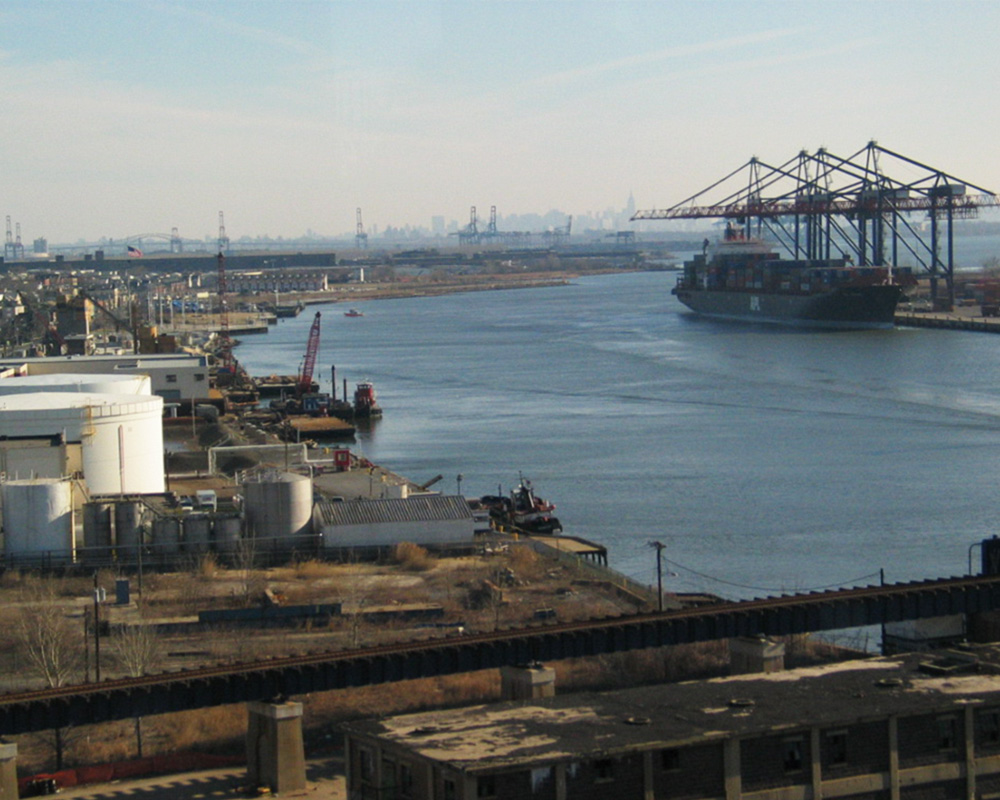 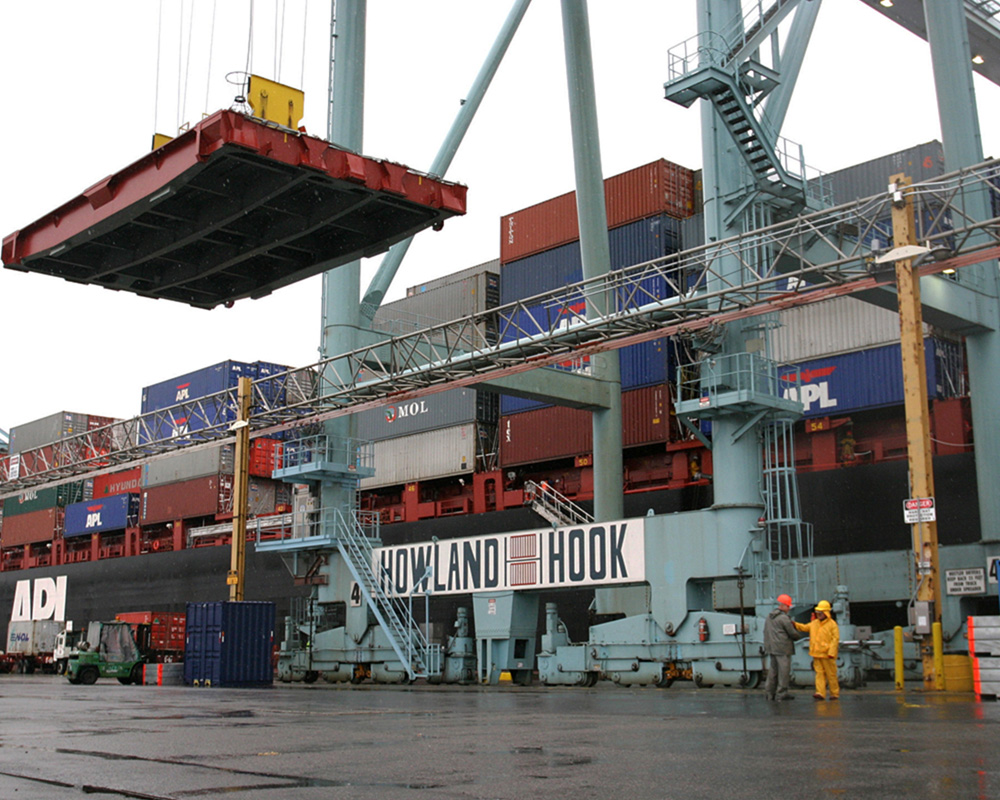 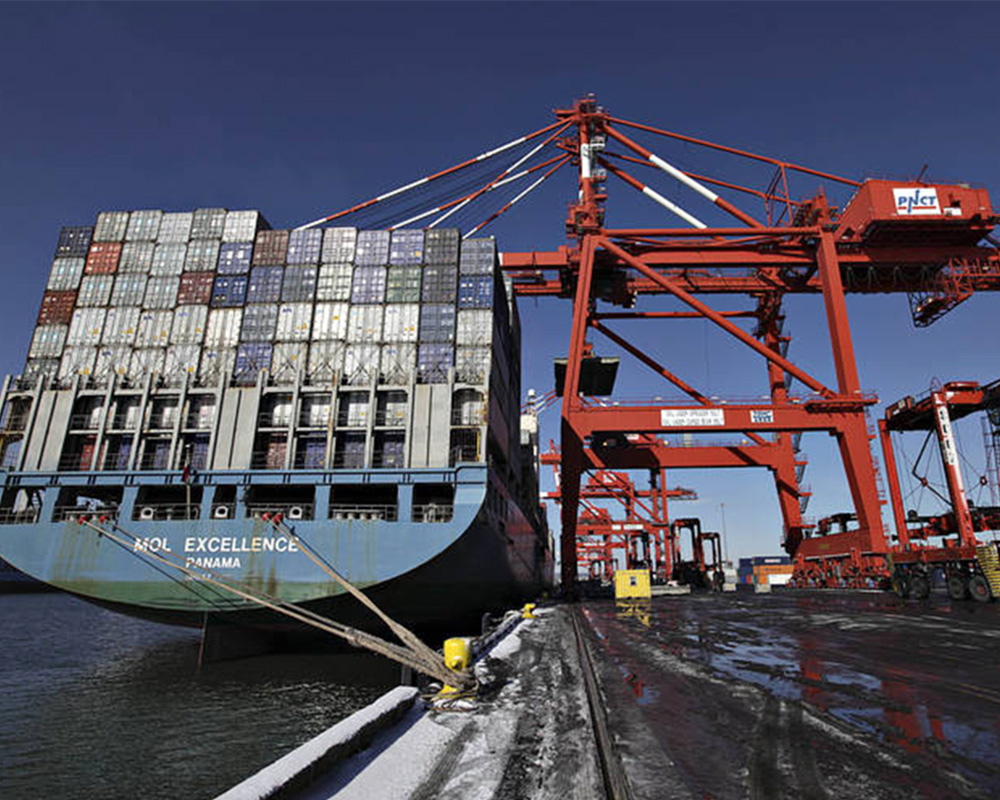 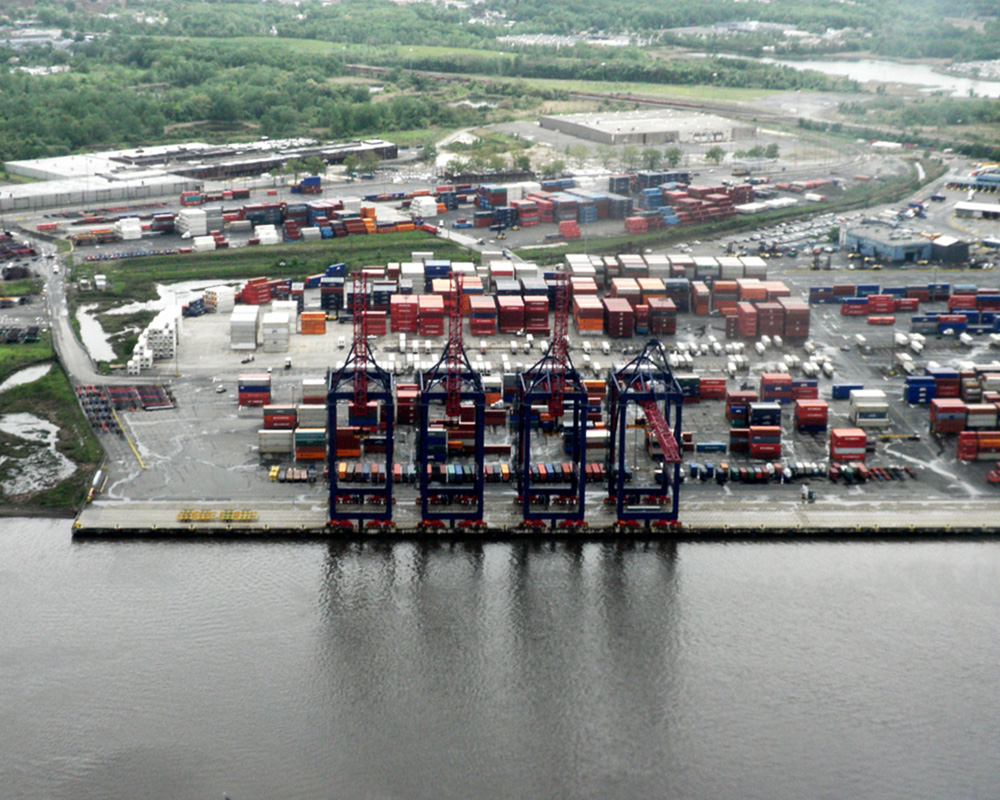