The Pilgrim Nuclear Power Station is located in Plymouth, Massachusetts, and is the only nuclear power plant operating in the state. Similar to other nuclear power plants, it was constructed by Bechtel and is powered by a General Electric boiling water reaction. This power plant was built in 1972 by Boston Edison for $231 million, and then later on sold to the Louisiana-based Entergy Corporation in 1999.

CASHMAN was contracted to dredge and remove ~40,000 cubic yards of sediment in front of the cooling intake system for the Pilgrim One nuclear power plant. 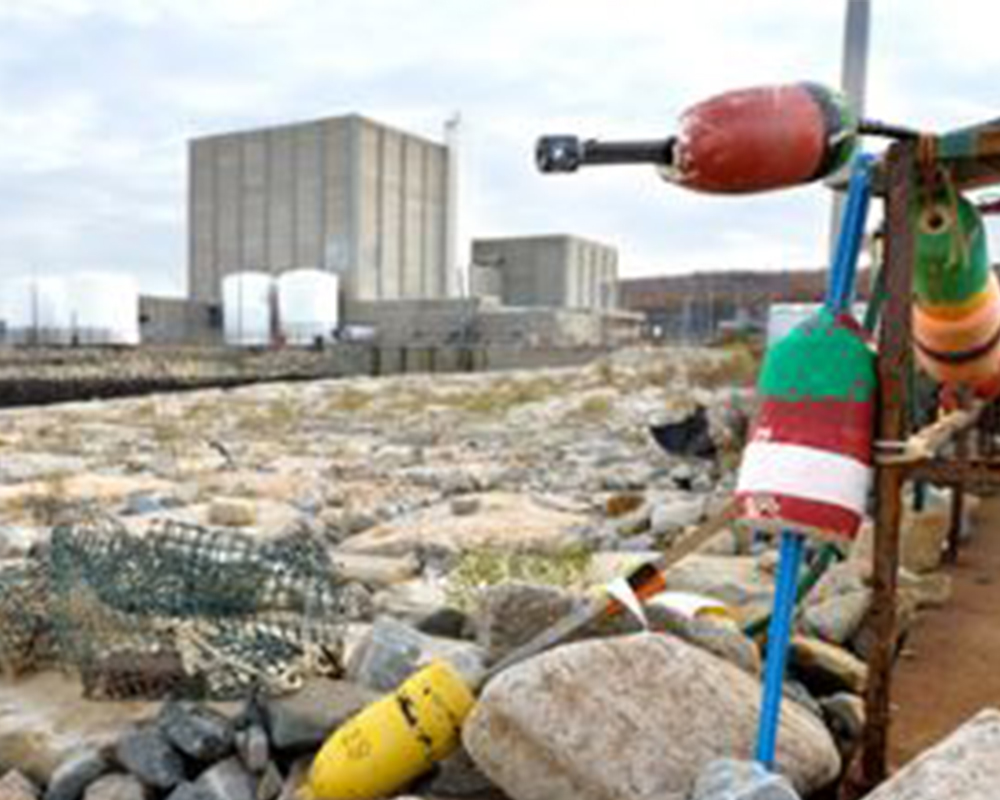