Located in Haddam Neck, Connecticut, the Connecticut Yankee nuclear power plant began commercial operation in 1968 and produced more than 110 billion kilowatt-hours of electricity during its 28-year operating history. In 1996, the Board of Directors voted to permanently close and decommission the power plant. After two years of planning and preparation, actual decommissioning began in 1998 and was completed successfully in 2007 with all plant structures removed and the site restored to stringent state and federal clean-up standards. As part of the plant industrial decommissioning project, CASHMAN dredged and improved the Connecticut River channel to a minimum depth of 5.6 feet to gain access to the power plant’s discharge canal. 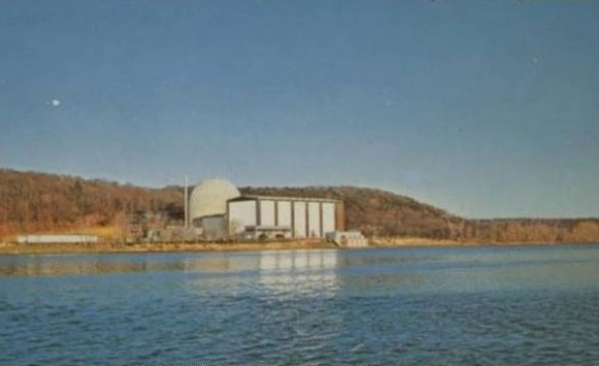 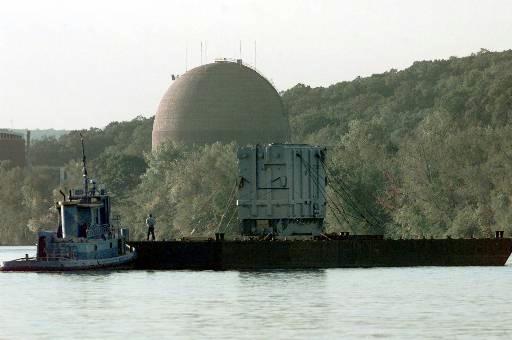 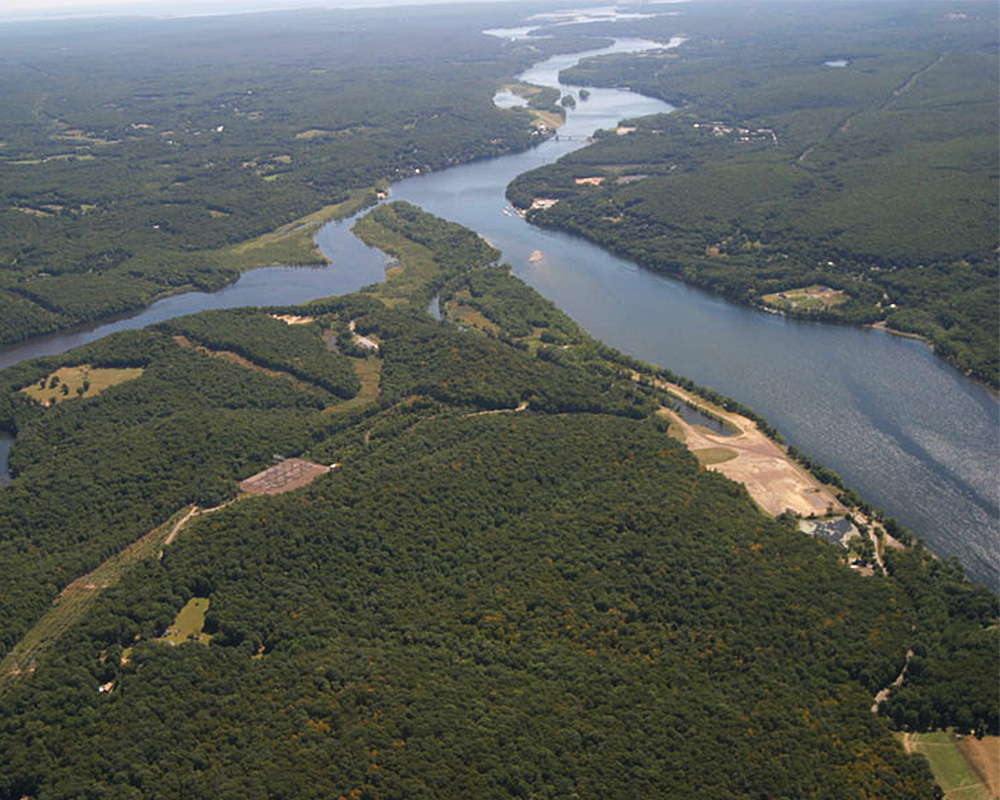 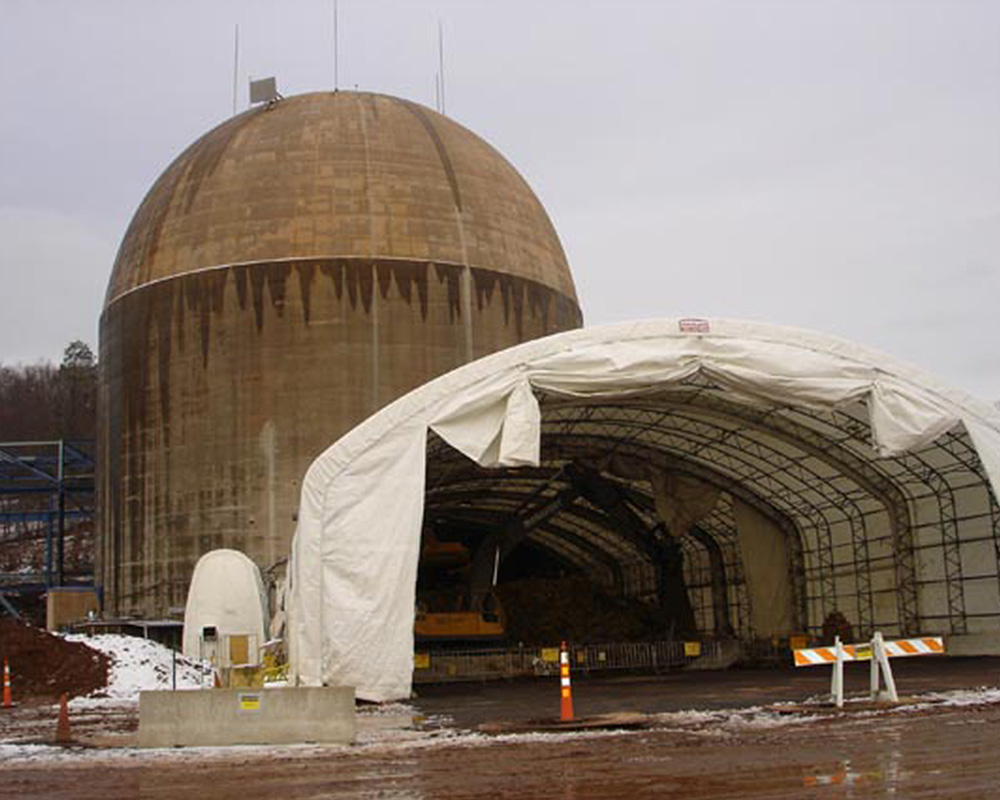 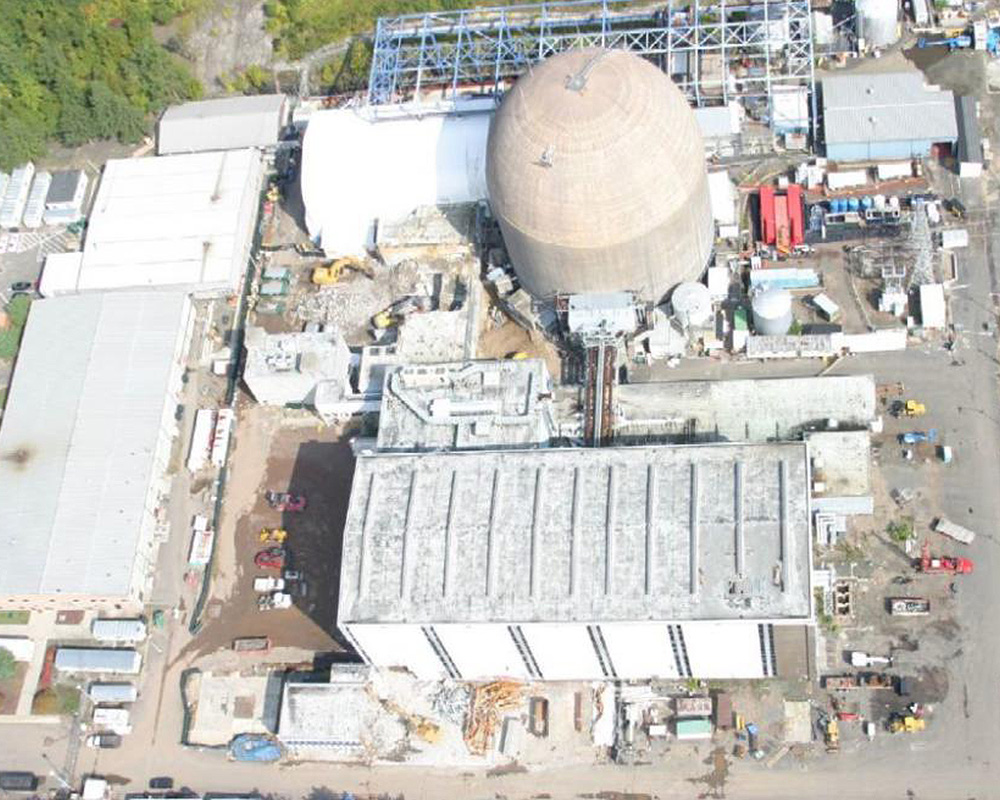