The Fore River Shipyard, now known as the Quincy Shipyard, has had many uses since its operations began in 1883, including shipbuilding (both military and civilian), docking stations, a staging area for the Deer Island project, and a port for commuter boats. The Shipyard was held by the MWRA until the early 2000s when it purchased by CASHMAN in three phases. In 2004, the first 11 acres was acquired and is now home to Sterling Equipment’s facilities. The area that holds the CASHMAN office and the building leased to General Dynamics and the New England Aquarium, was purchased around 2008. The final piece by the rotary leading to the Fore River Bridge was purchased in 2015. 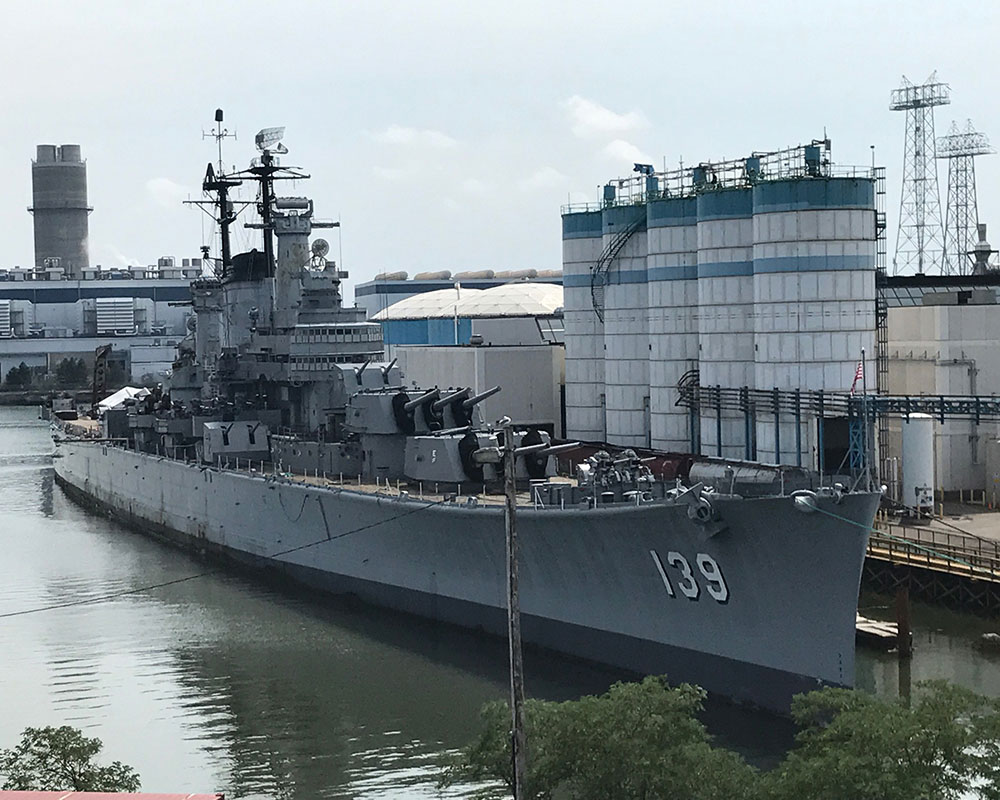 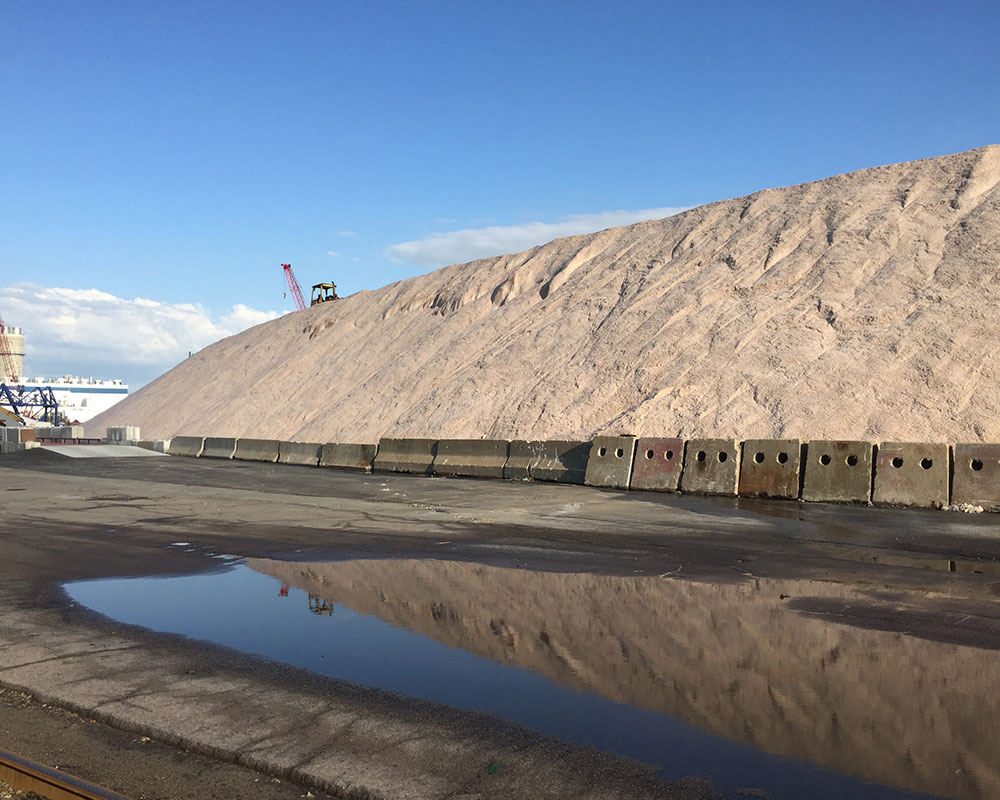 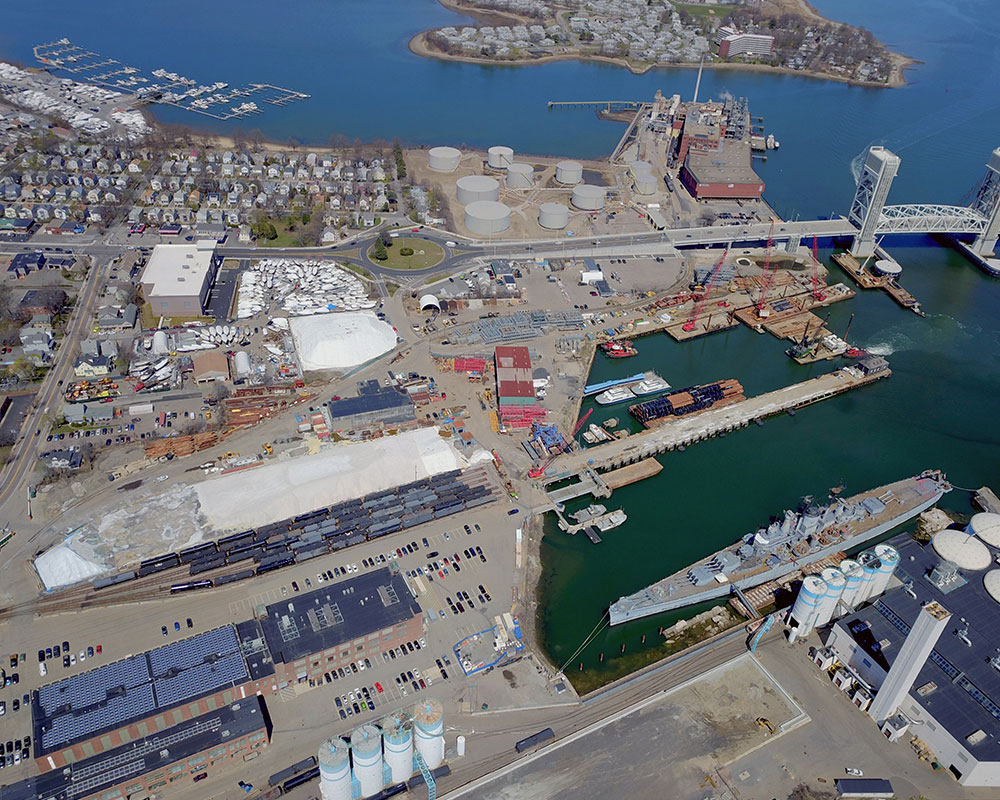 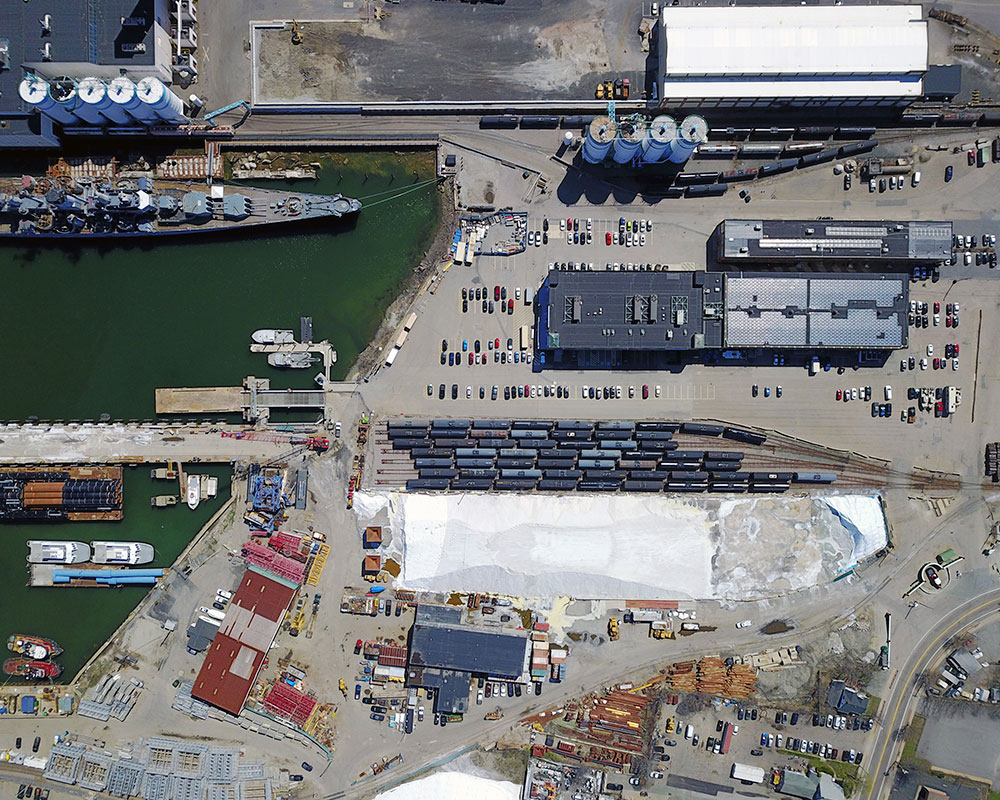