The old Fore River Bridge was an Acrow panel bridge, a type of modular steel truss bridge originally developed for wartime use by the British. The bridges are often used as temporary structures because they are easy to assemble and dismantle, but they have lifespans similar to other bridge types.

After the bridge was dismantled, Jay Cashman, owner of the Cashman Family of Companies was exploring options for what to do with the components, when a friend, encouraged him to consider donating it. Having worked in Haiti for years on pedestrian bridges, he saw first-hand the need for infrastructure improvements in the country. Together with the Haitian government, the Cashman Family Foundation assessed potential bridge locations.

The town of Perches, located in North-East Haiti, can only be reached by crossing a river. It is an agricultural area that is home to over 20,000 people and the area’s largest weekly market. Residents and vendors access the town via an unpaved road, and simply drive or walk through the river. For much of the year, this is acceptable, but during the 3-4 months of the rainy season, the road frequently becomes impassable. To add to the danger, after a rainstorm the water level can rise several feet in a matter of seconds. There have been instances of drownings, as well as people with medical emergencies stranded in Perches (there are no medical services available in the community). Furthermore, the town gained a reputation as a place not worth moving to or visiting because it was just too hard to get to.

We hope that improved access to the town will eliminate one barrier to its development. It is anticipated that property values will rise in the town. Perches has also suffered, like many rural areas, from a movement of young people to the city or the Dominican Republic for work. The mayor hopes that improved, reliable access to the town will encourage people to live there and commute to work in the larger towns or the industrial park nearby.

Tighe & Bond donated engineering services – and, remarkably, when the company-donated hours ran out, the engineers worked on their own time to finish the design and support the construction managers in the field.

In addition to the bridge components, the Cashman Family Foundation donated construction, materials, equipment, and construction supervision. The Haitian Ministry of Public Works, Transportation, and Communications (TPTC) provided all necessary authorizations for the project, provided customs clearing, and is building the approaches to the bridge. The Mayor of Perches, Belijean Noel, mustered community support for the project and negotiated the donation of land for the bridge and secured right-of-way access for the approaches. Engineers Without Borders Portland, Maine Professional Chapter also donated some geotechnical and engineering services.

Future of the organization:

The Cashman Family Foundation is currently in communication with TPTC regarding potential next bridge projects which will likely use more sections from the old Fore River bridge. Cashman has more than 2000 linear feet of the old Fore River bridge still available and is looking for more locations to utilize it. The Cashman Family Foundation is also considering other economic development projects in Haiti. Today all funding is from Jay Cashman, but outside funding may be considered for future projects. 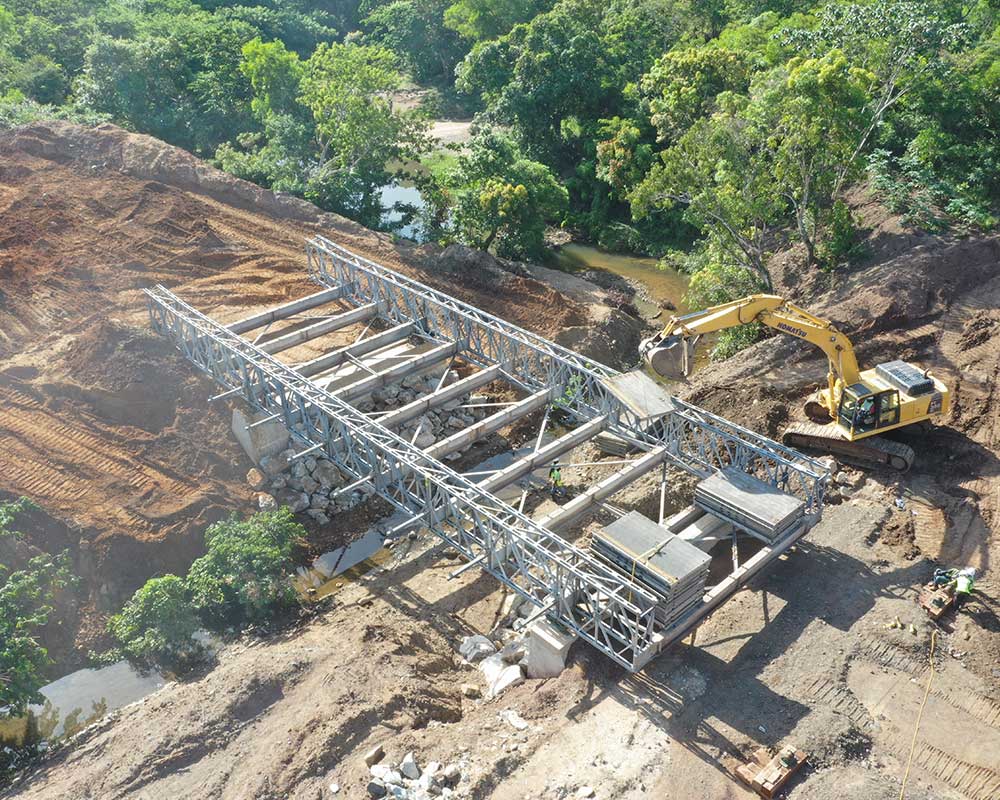 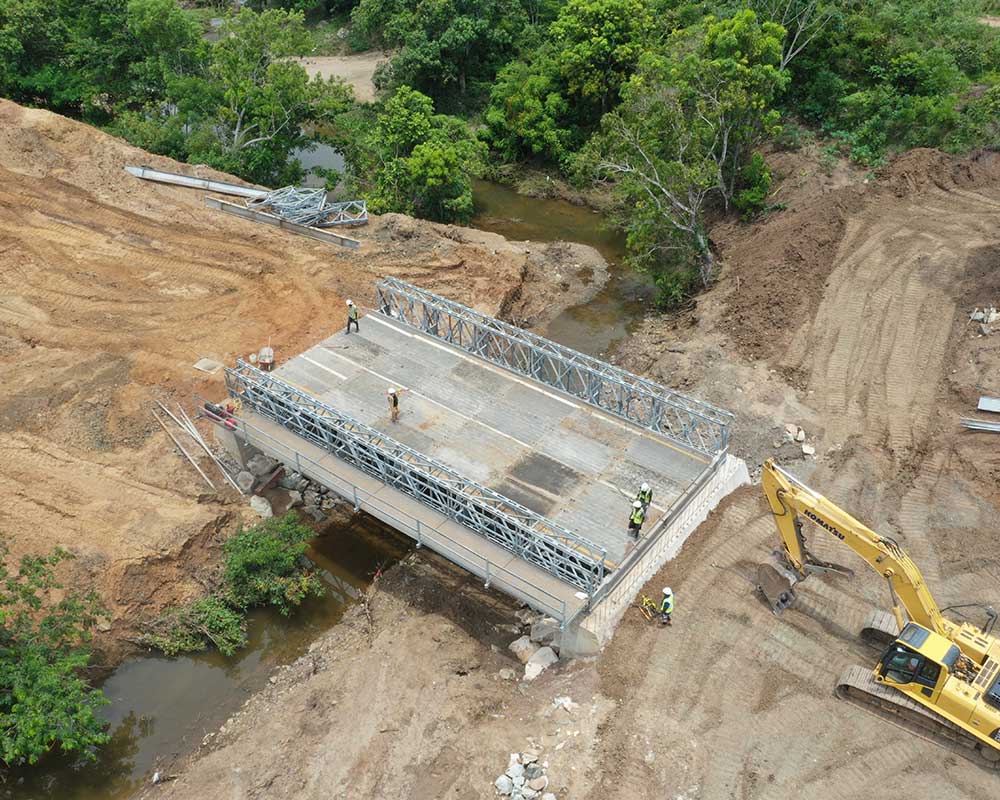 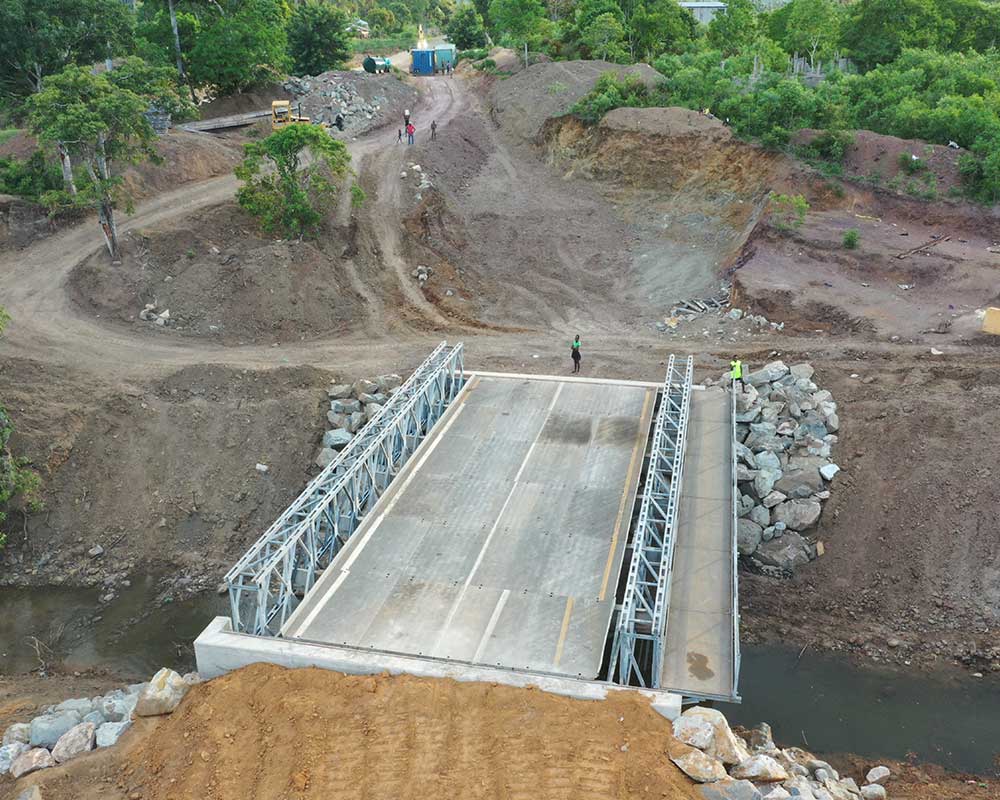 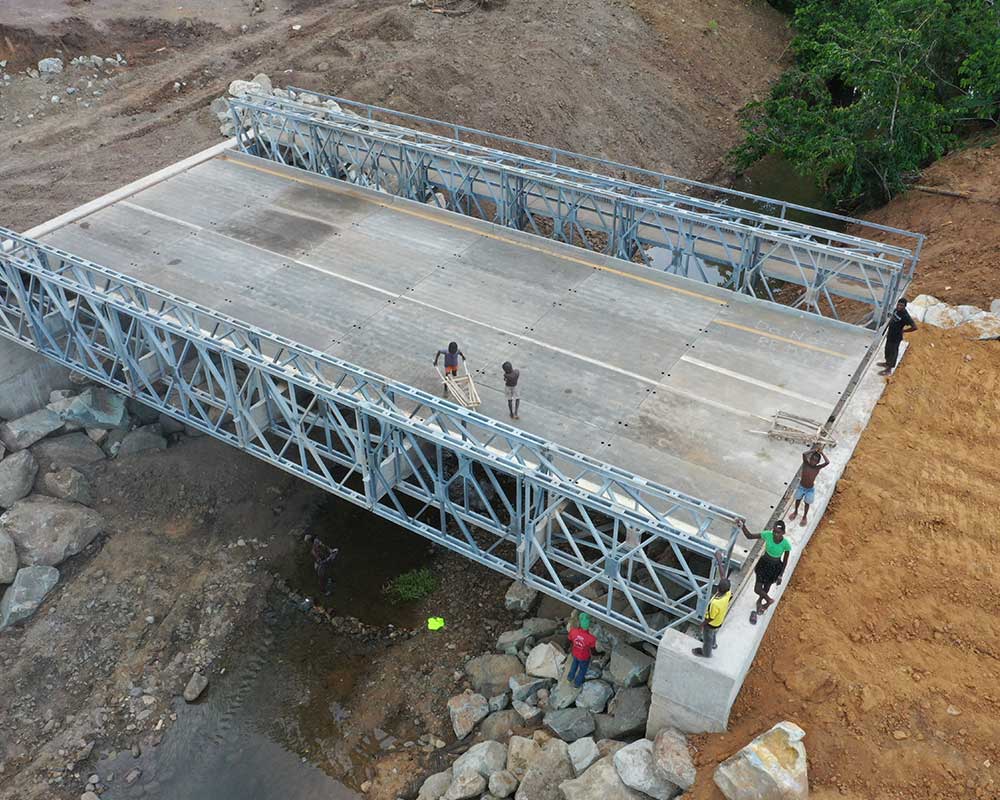 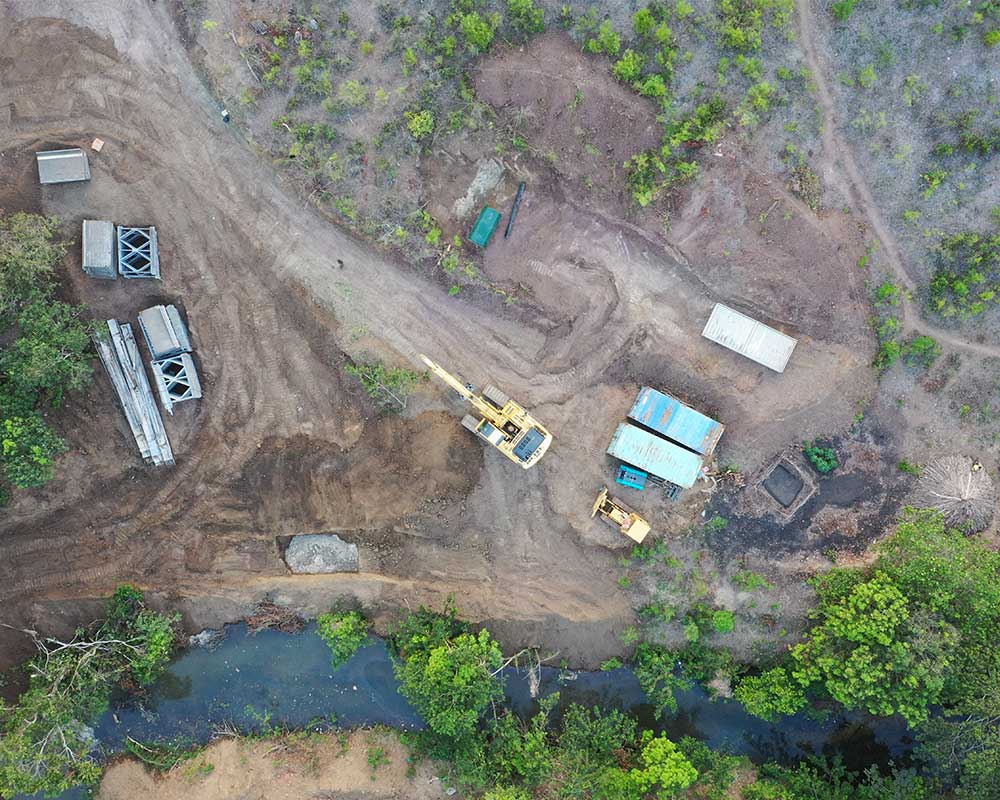