Spectacle Island once housed a quarantine hospital, a horse rendering facility, and a grease reclamation plant. For more than 50 years the island was used as a dumping ground for the City of Boston's trash. Today, the island is a public park, forming part of the Boston Harbor Islands National Recreation Area.

When the Central Artery/Tunnel (CA/T) Project began in Boston in 1992, some of the project's excavated dirt and clay was used to resurface the island. The island was covered and built up by dirt, capped with two feet of clay, and covered with 2-5 feet of topsoil. Thousands of trees were planted, and paths, buildings, and a dock were built. The major marine / material placement contract associated with Boston's CA/T Project was cited by ENR Magazine as being among the "Best Projects of 1999." CASHMAN'S work included barging, receiving and placing material from Boston's "Big Dig" to transform this former dump into a spectacular recreational space in Boston Harbor.

“Only two years ago it was nothing more than a mountain of garbage in the middle of Boston Harbor, leaking thousands of gallons of toxic material into the surrounding water.” –Peter Zuk, former CA/T Project Director 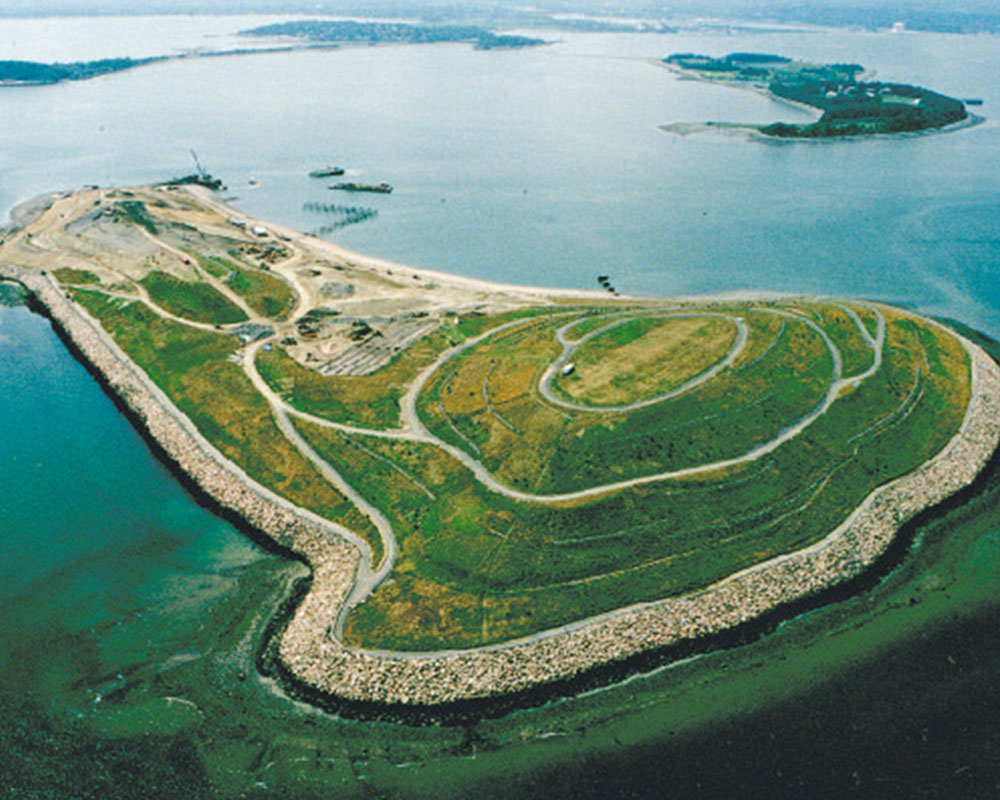 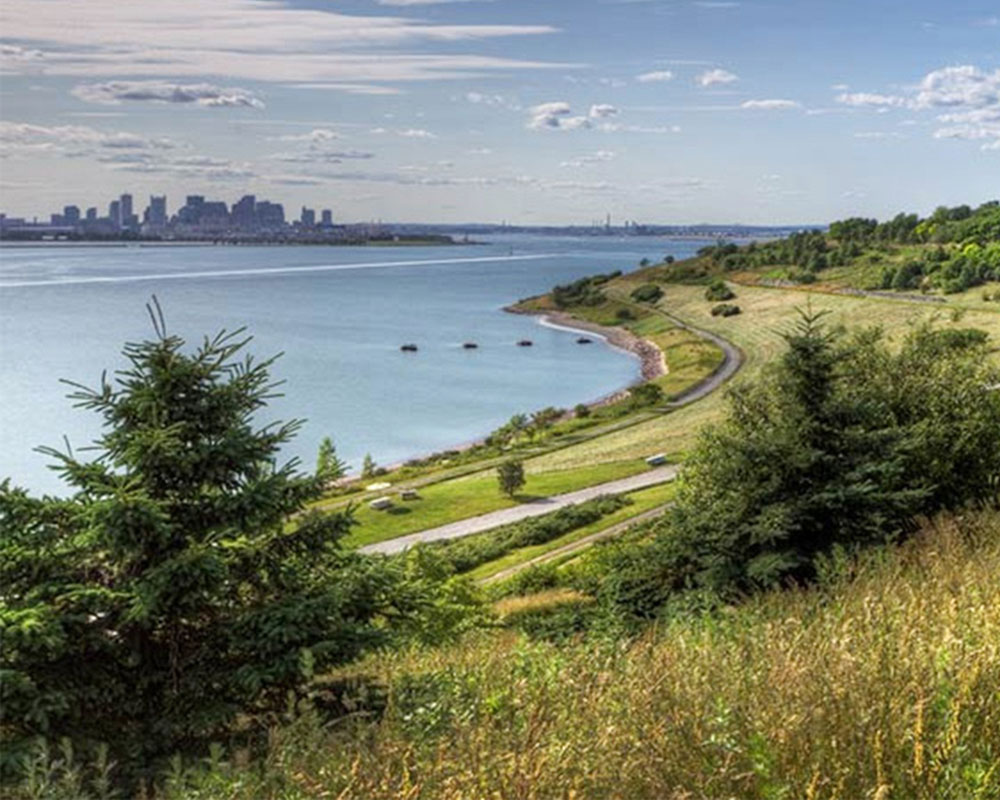 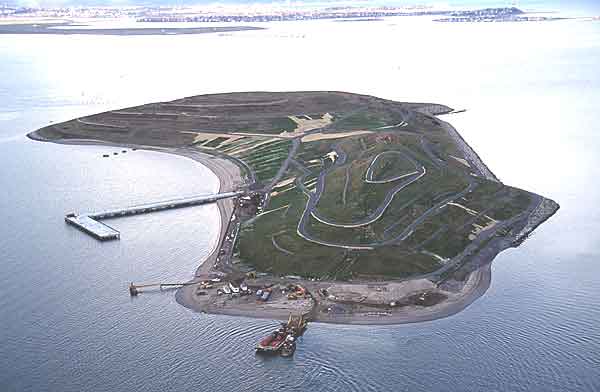 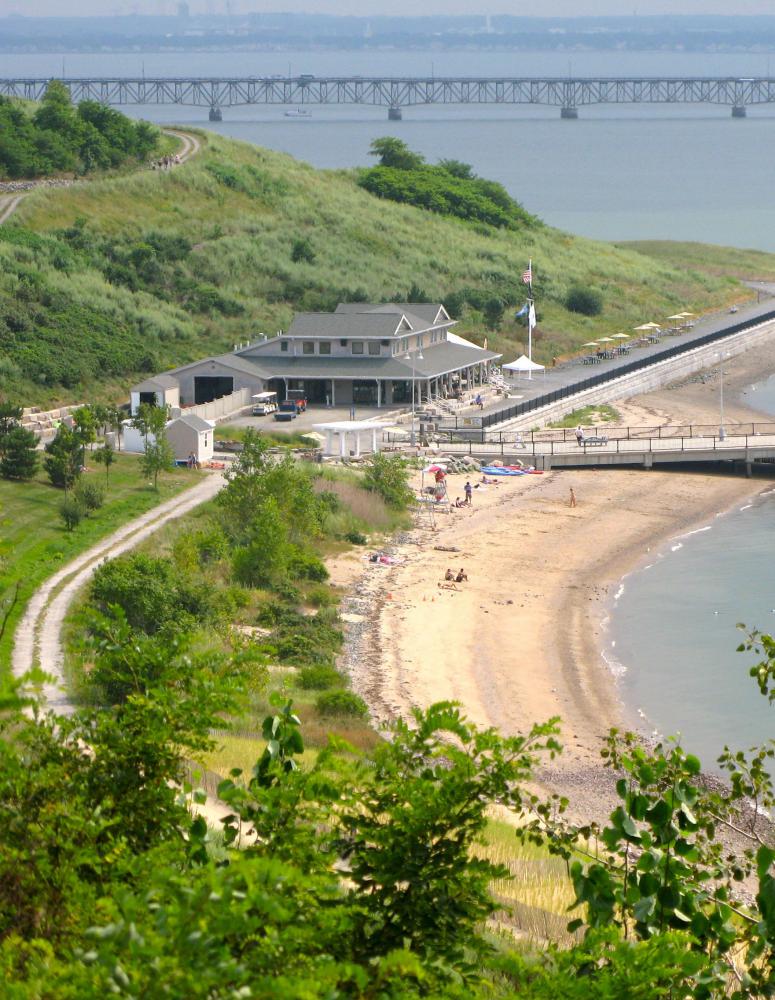 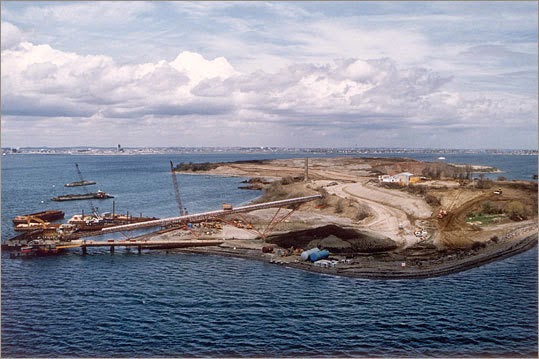 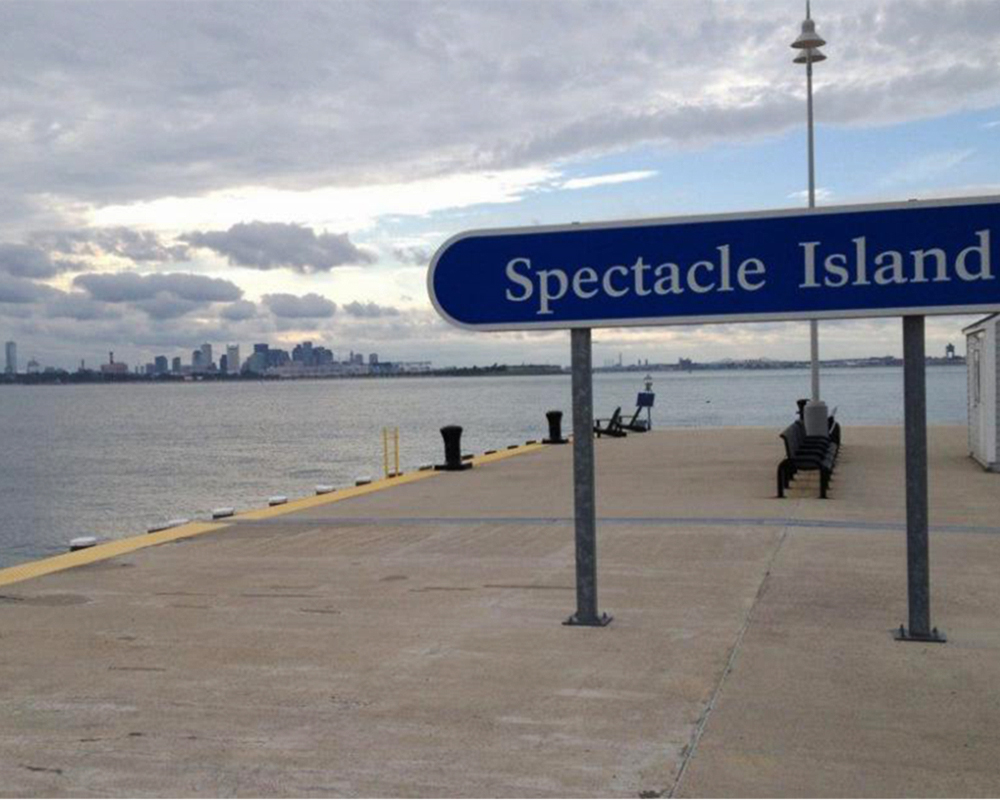