MassDOT’s Longfellow Bridge Rehabilitation Project began in July 2013. In the first stage of construction, MassDOT closed the upstream side of the bridge to all modes of travel to begin demolition and rehabilitation. CASHMAN affiliate The Demolition Company (TDC) was contracted to conduct the multiphase demolition of the bridge. 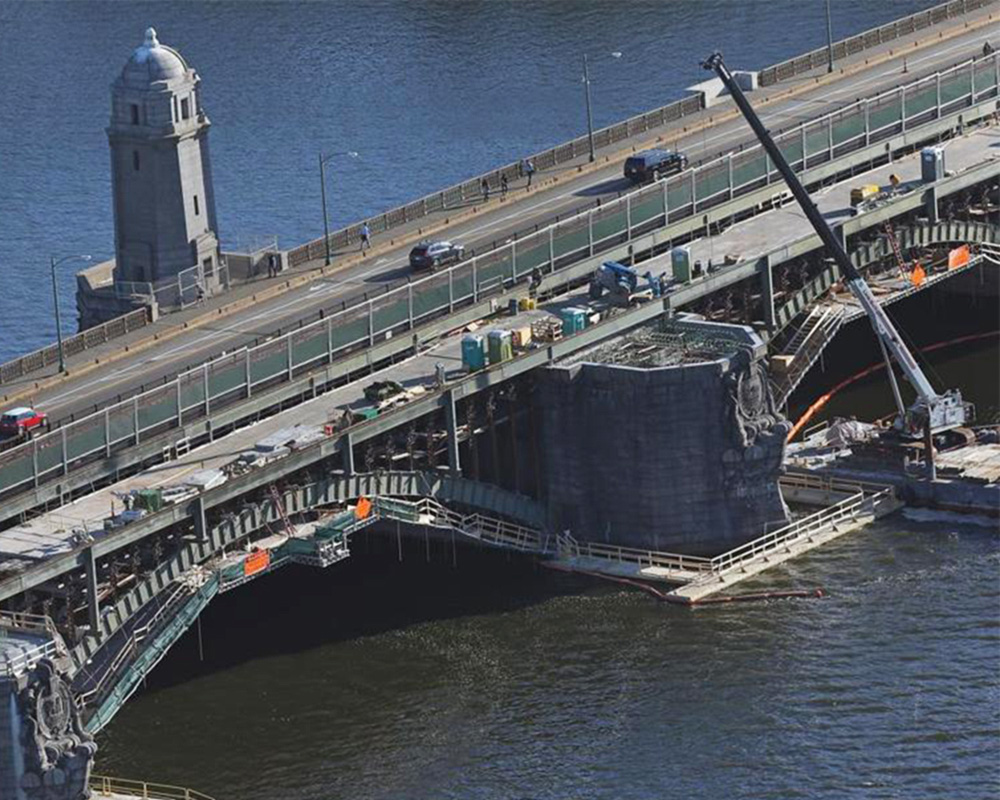 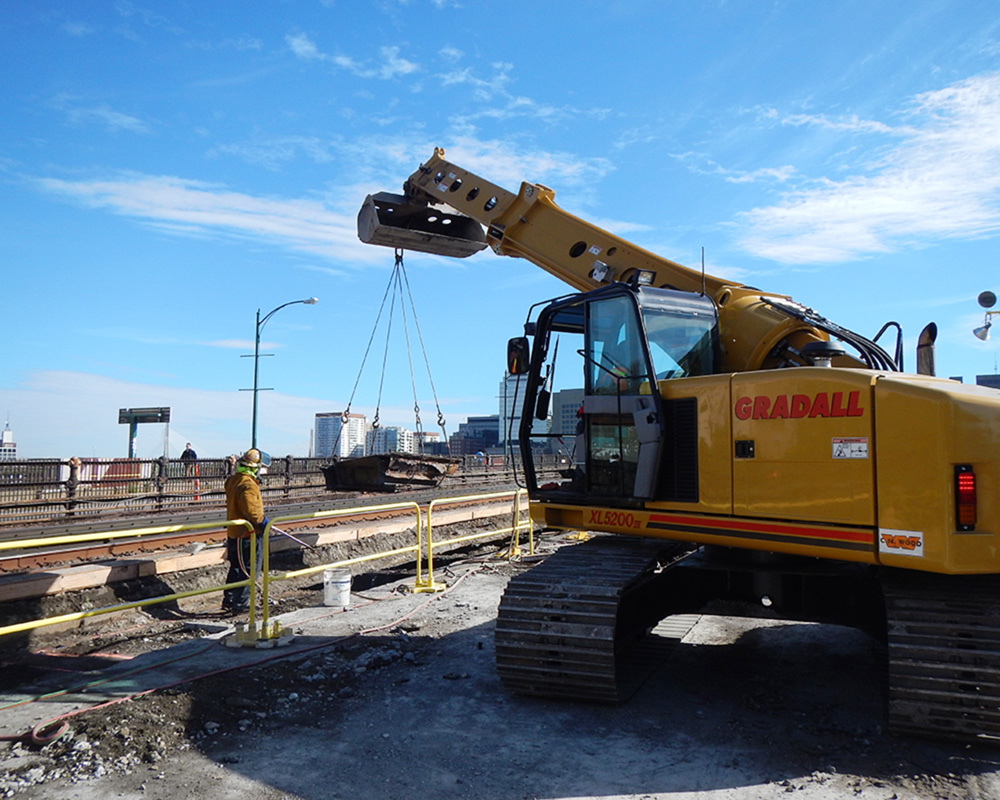 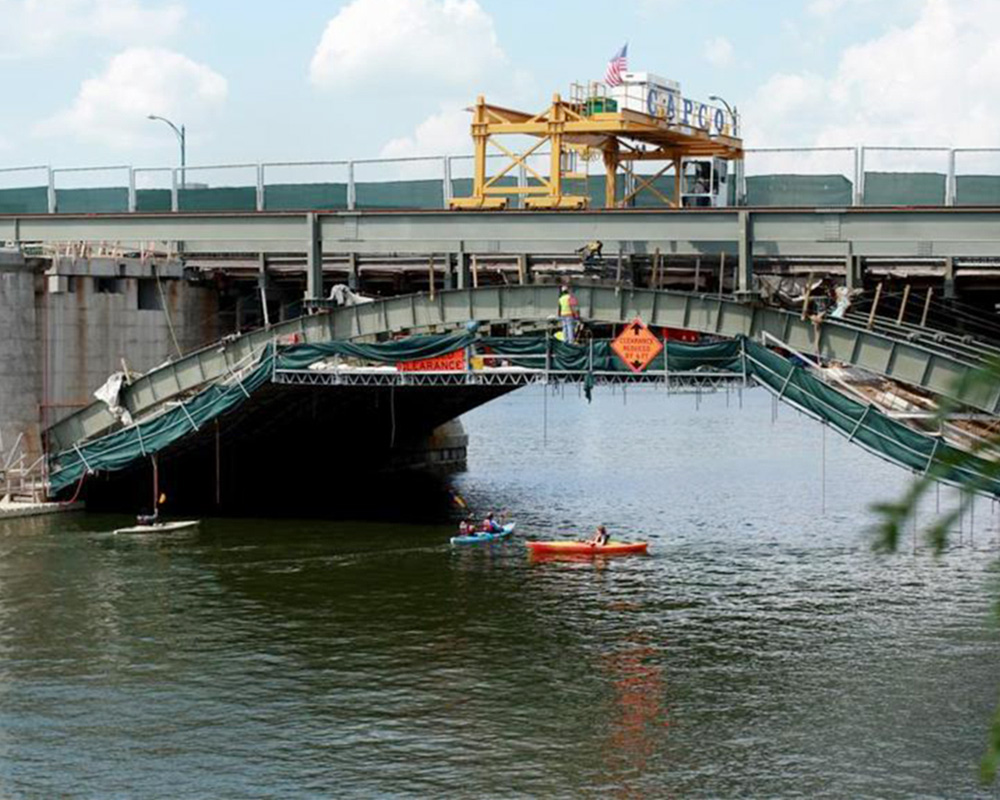 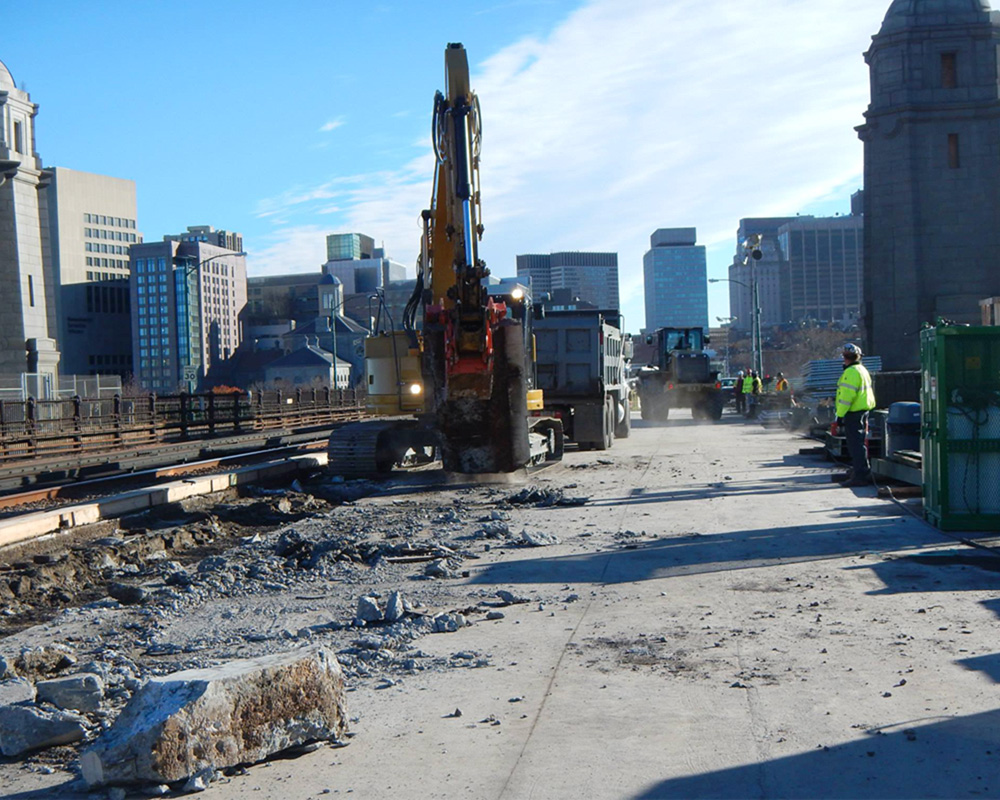 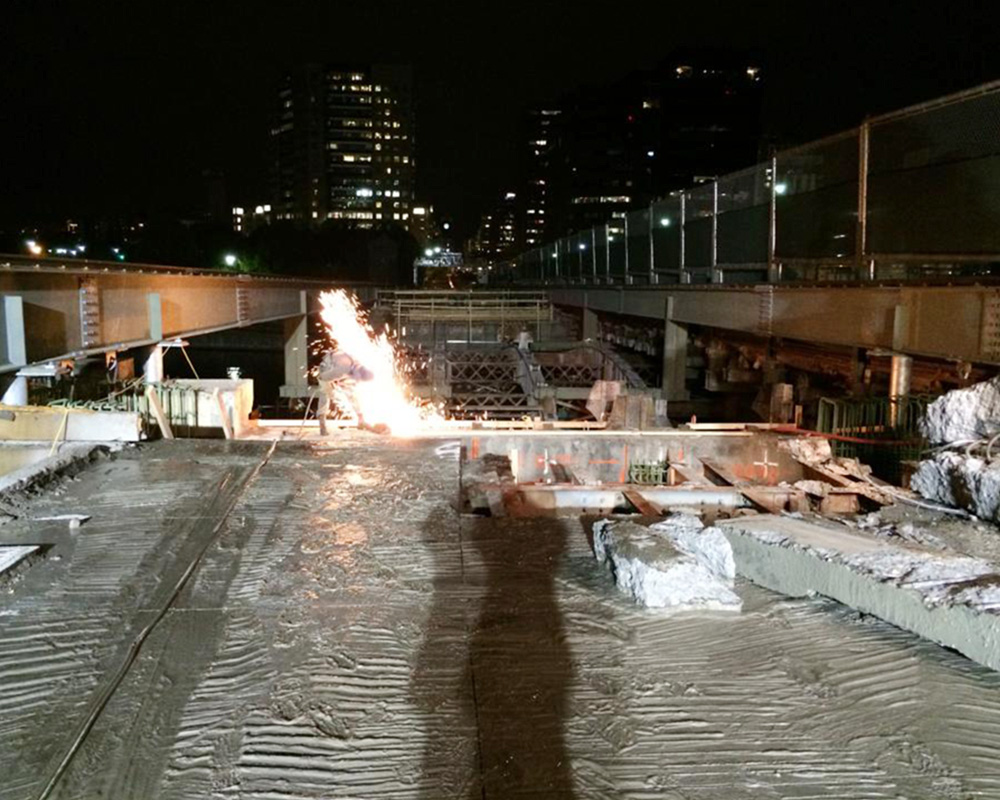 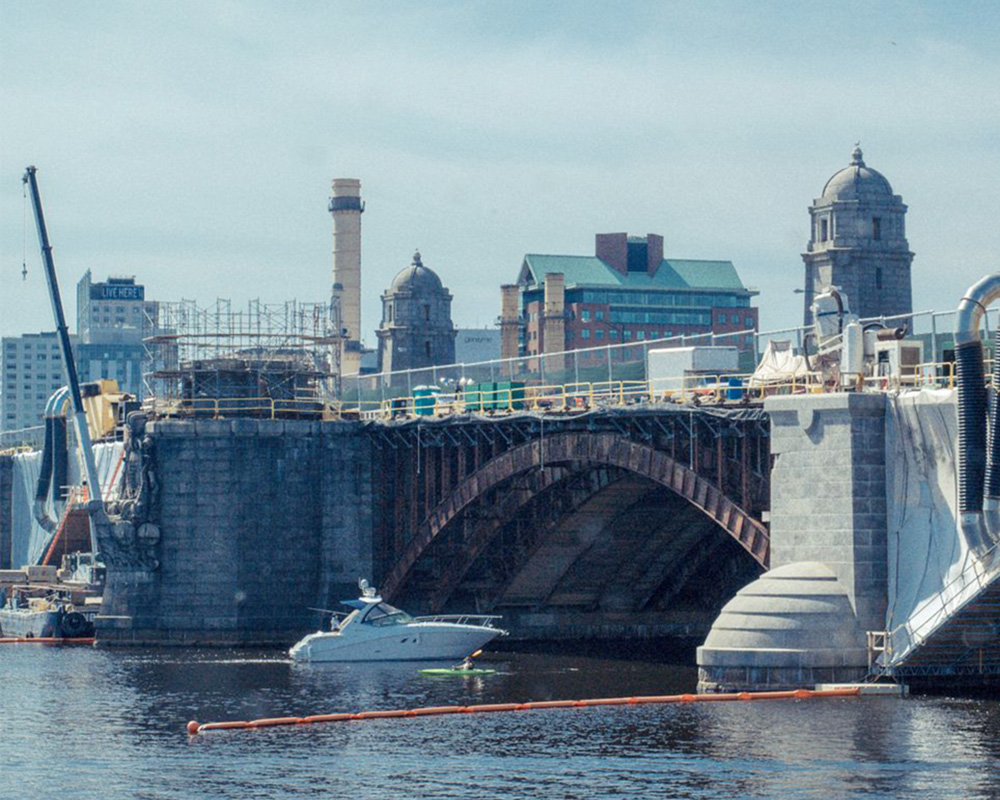 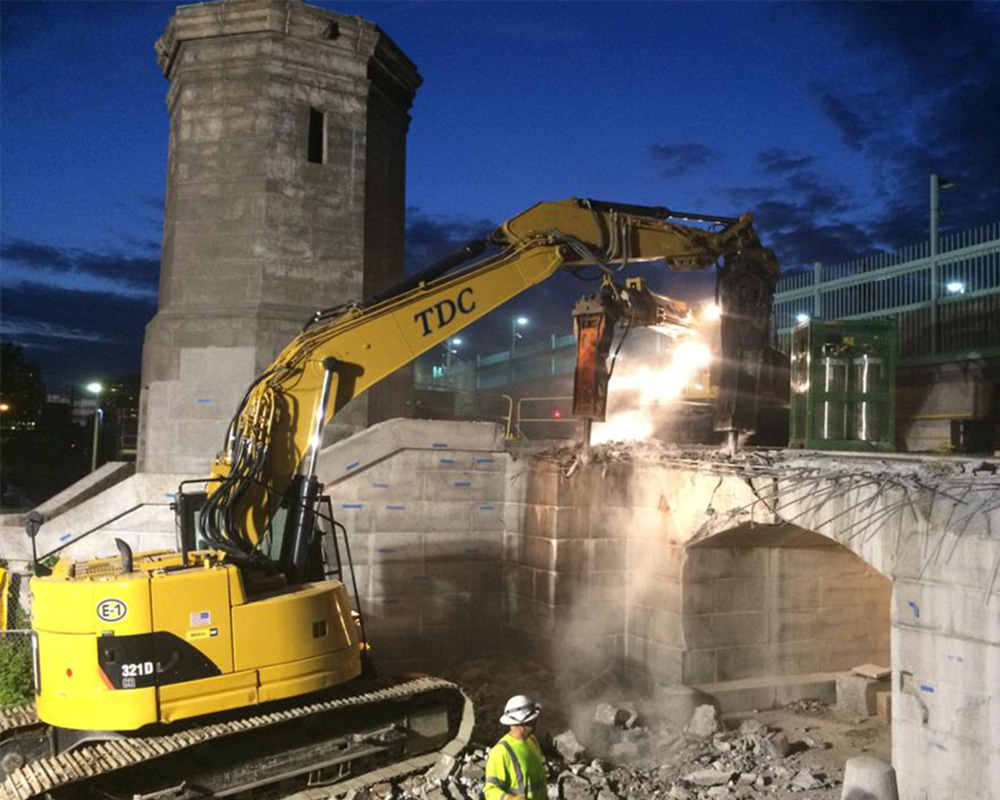 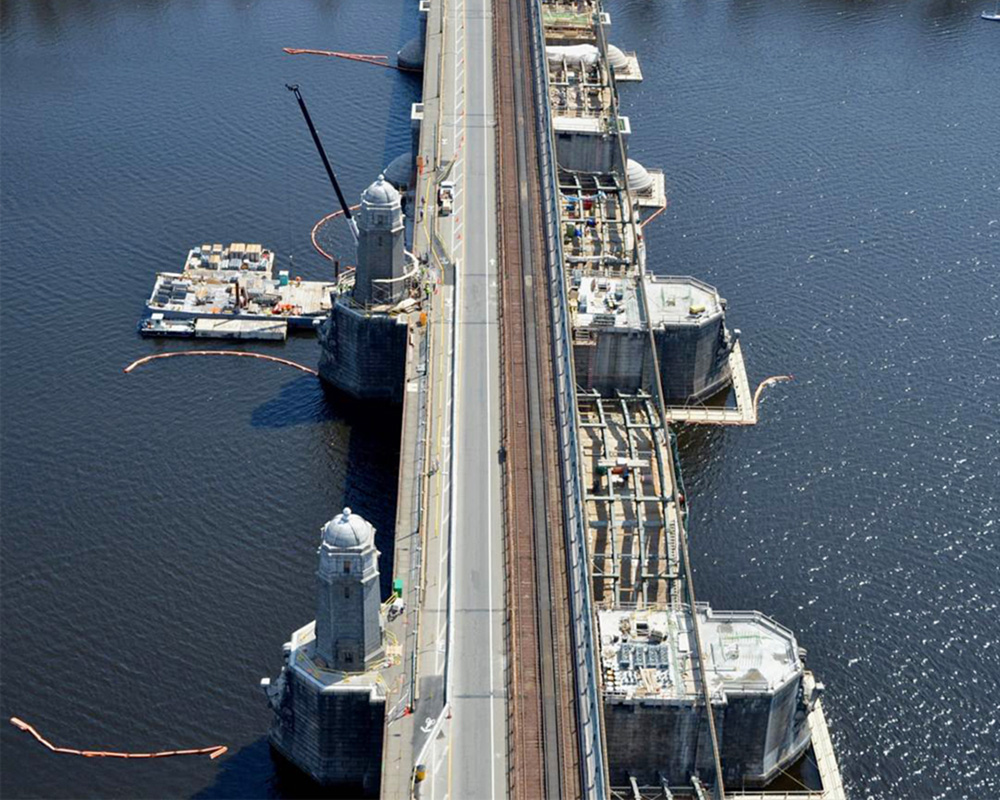