Cape May is a city located at the Southern Tip of the Cape May Peninsula, where the Delaware Bay meets the Atlantic Ocean. The area was vulnerable to ocean flooding as the Cape May seawall ran parallel between the beach and Beach Avenue. It has been historically problematic during hurricanes and nor'easters. CASHMAN was contracted by the Army Corps to build a shoreline protection structure across a one-mile stretch of oceanfront property from Townsend Inlet to the Cape May Inlet in Avalon, New Jersey. The extension of the Cape May Seawall was an effort to protect critical infrastructure, businesses and homes from damages due to severe coastal storms and to mitigate the areas coastal flood hazard for future storms. 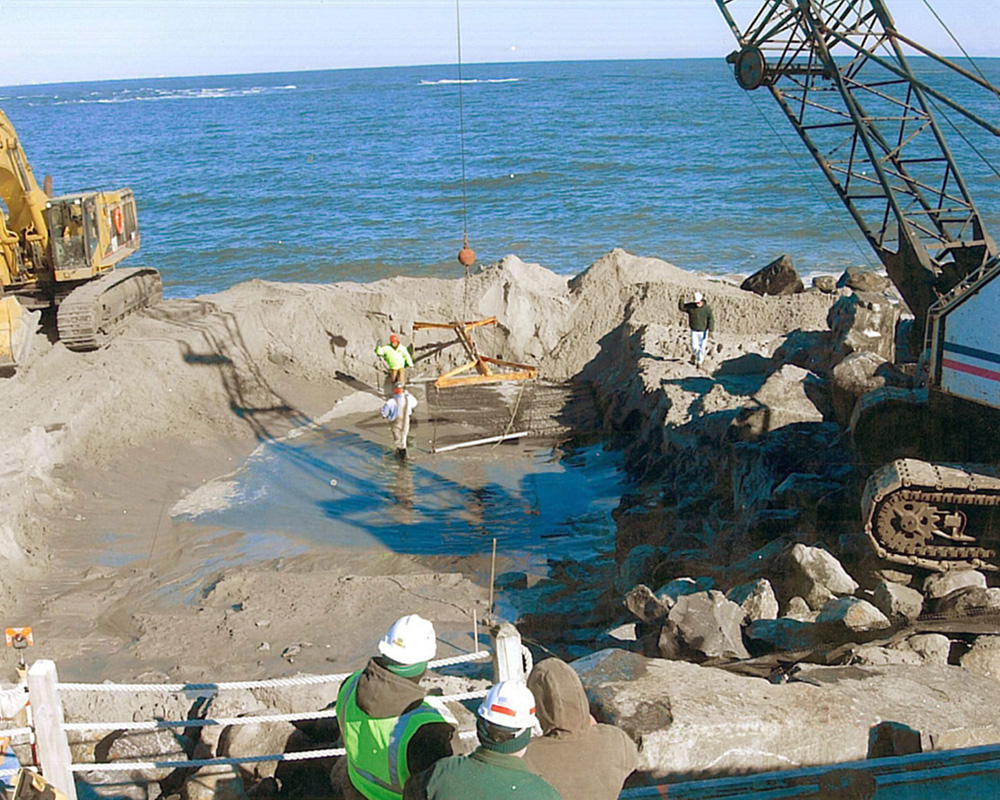 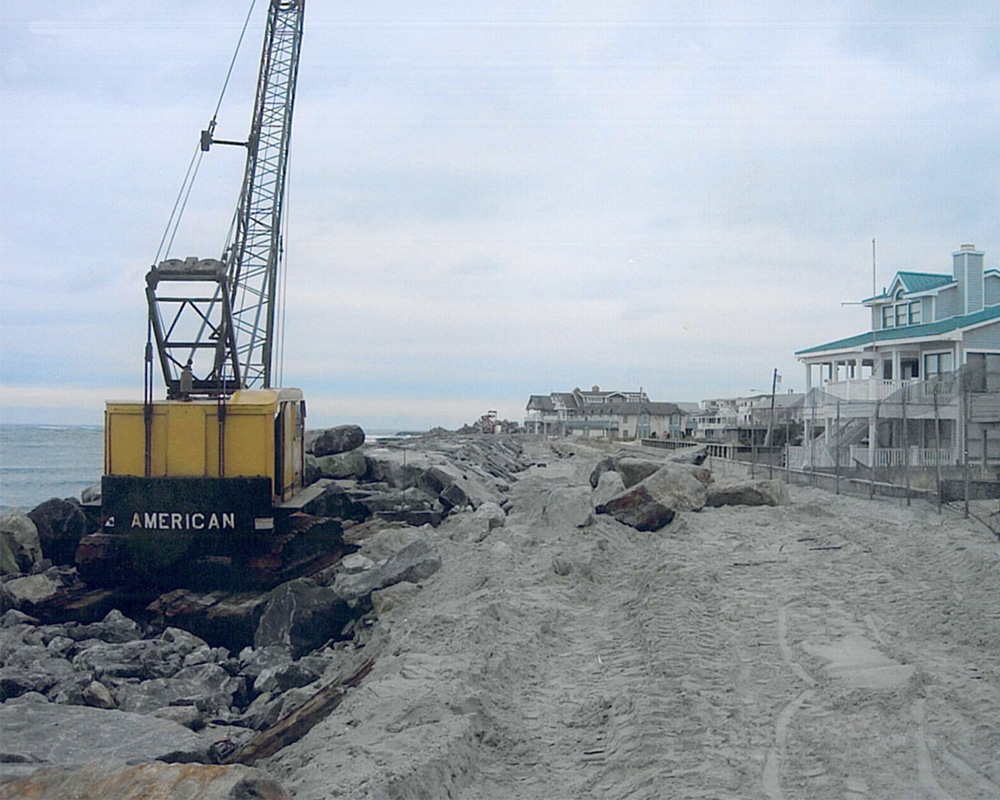 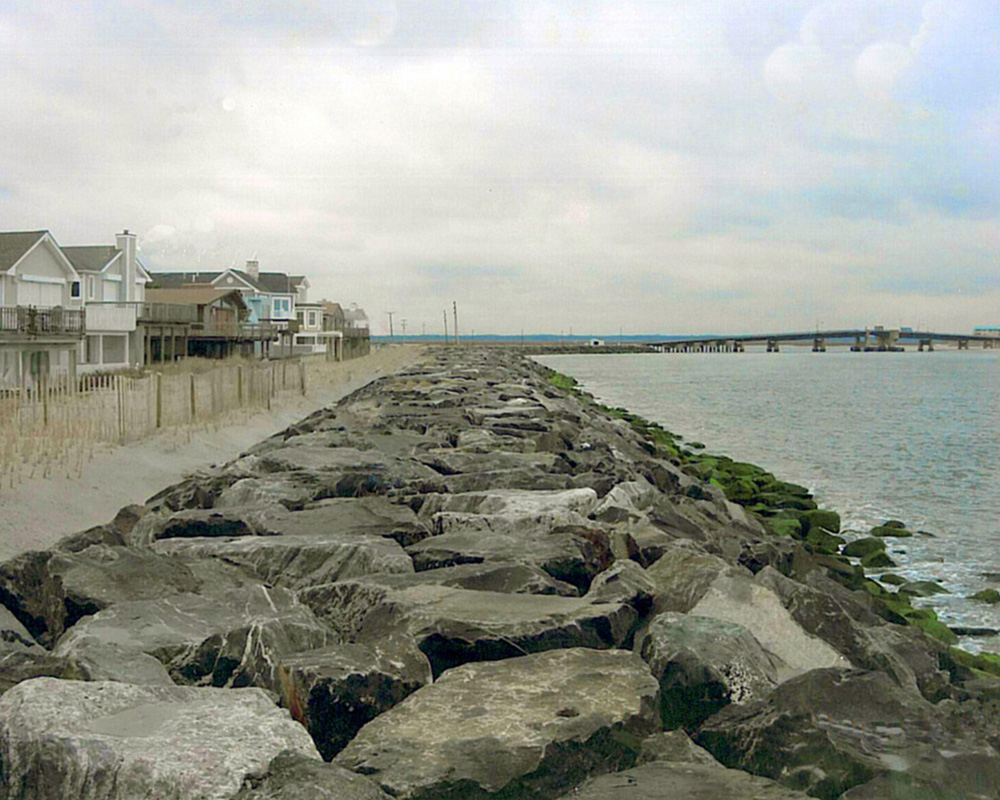 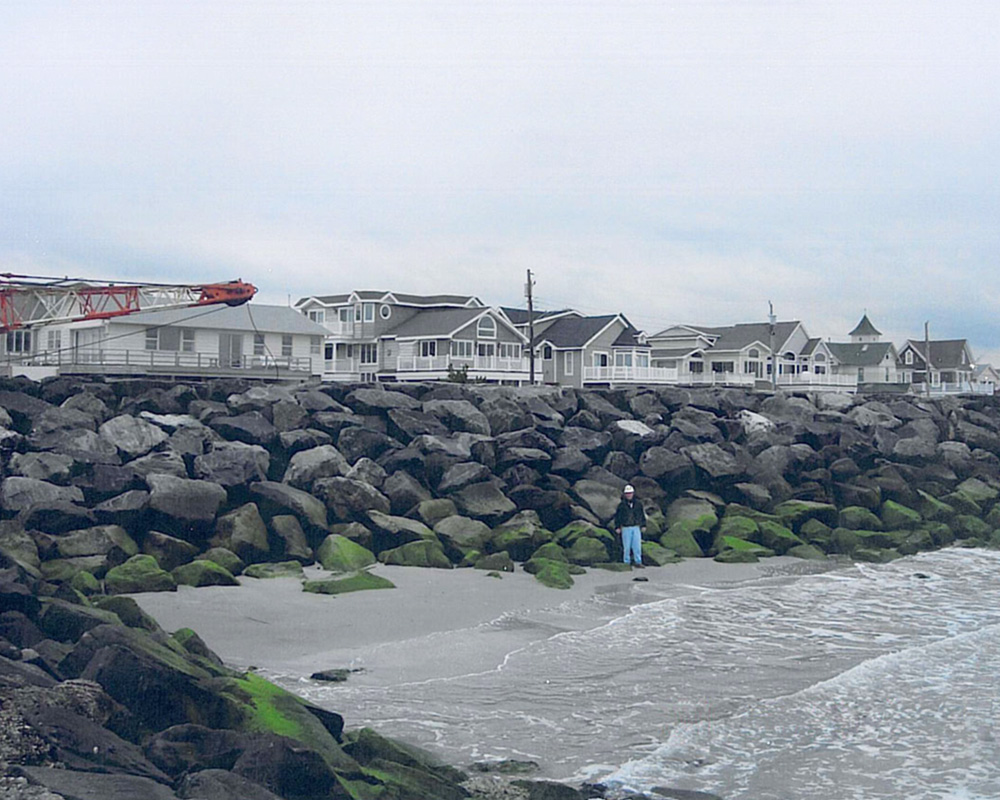